Unbeaten Crawford, 32, has been searching for an opponent having not fought since beating Egidijus Kavaliauskas last December. 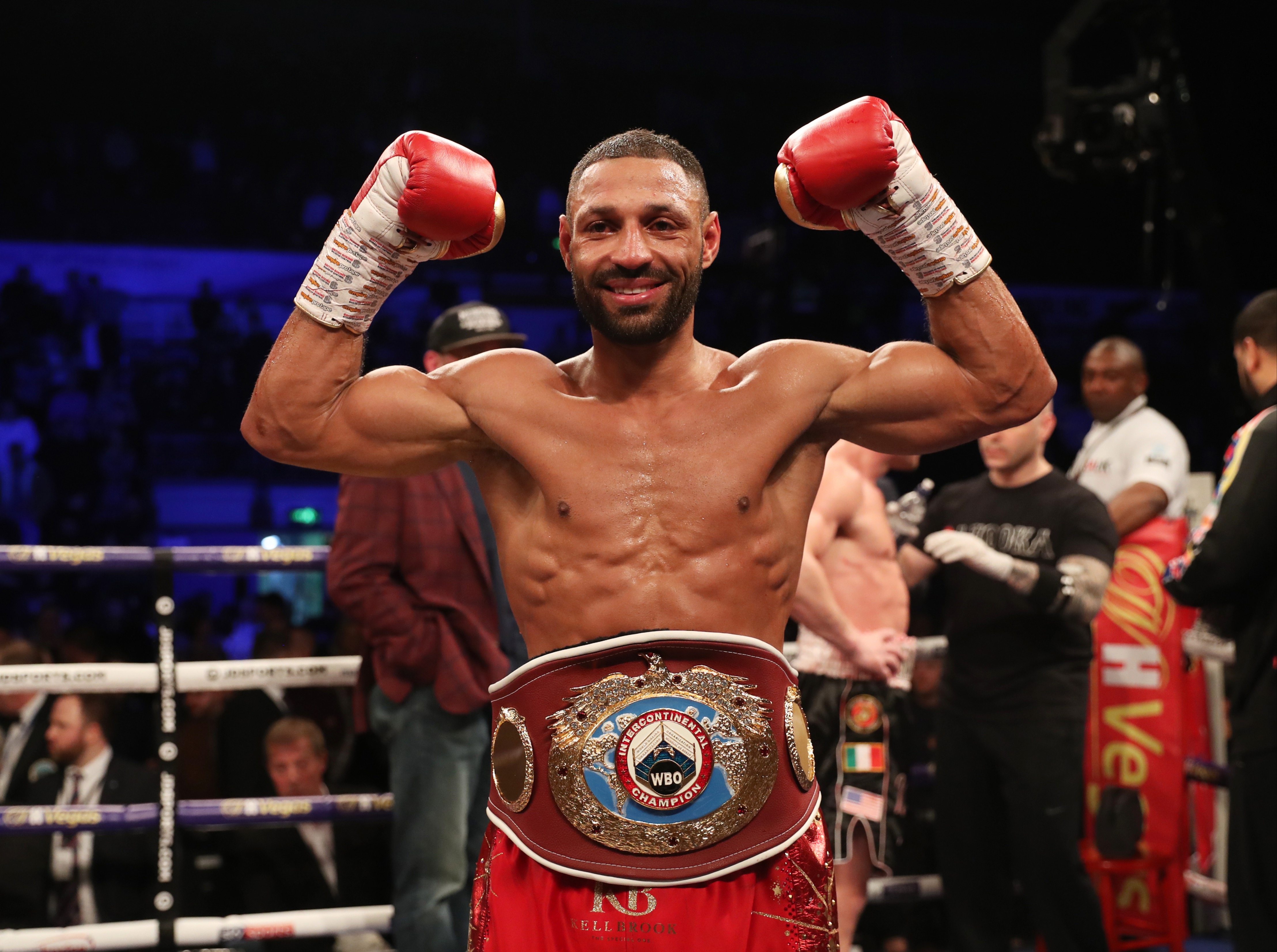 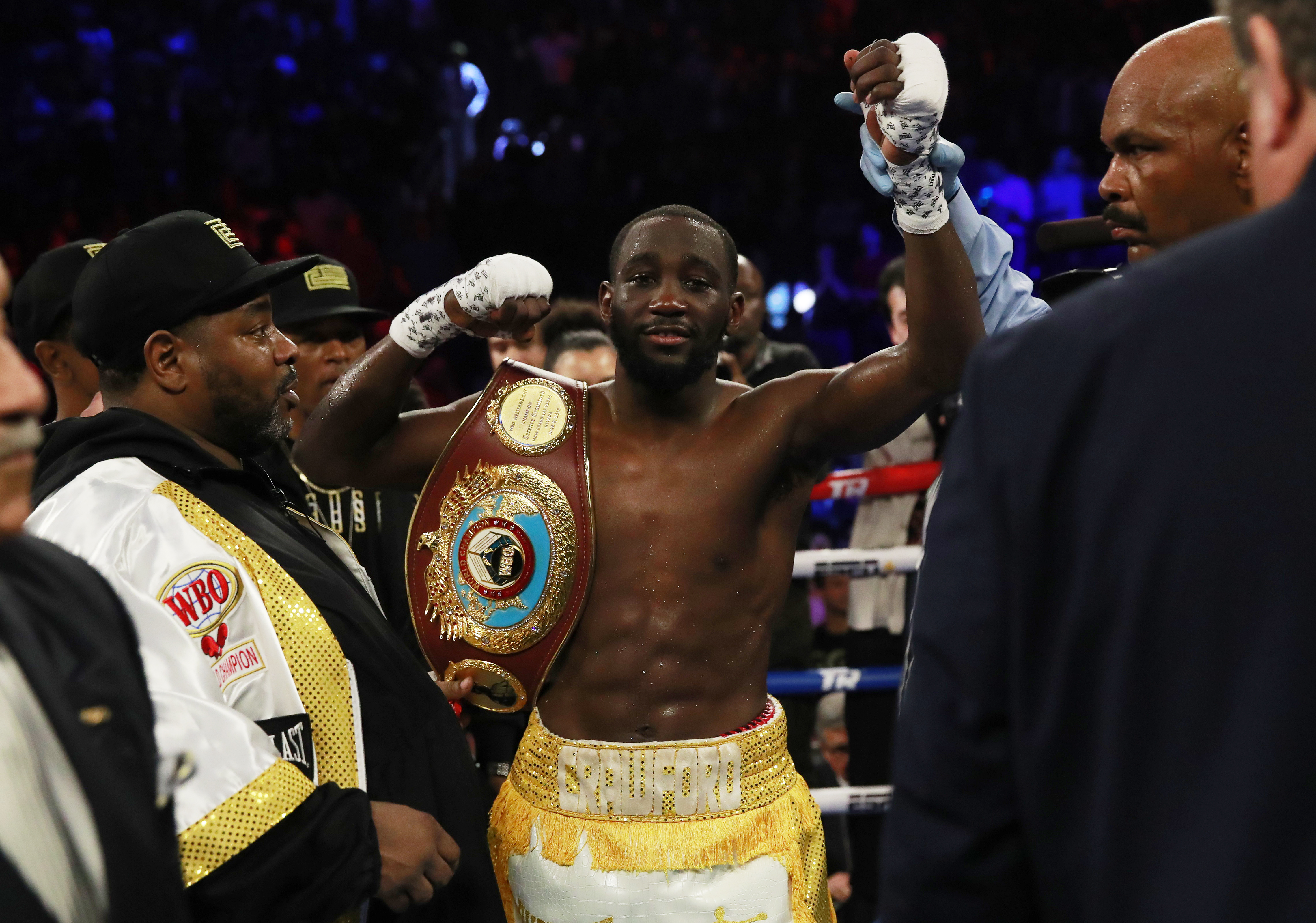 Promoter Bob Arum was negotiating with 41-year-old legend Manny Pacquiao, but fears that will have to wait until fans can be allowed back into venues.

Instead, according to The Athletic, Brook has now officially been handed the chance to face Crawford.

Josesito Lopez was also approached but he is set to fight Maurice Hooker on the Errol Spence Jr-Danny Garcia undercard in November.

Brook, who has not boxed at 147lb since losing to Spence in 2017, has been campaigning to fight Crawford.

The 34-year-old's rival Khan last year snubbed a grudge match to instead face the welterweight champion in a £4m payday which he lost in round five.

Crawford had been vocal about not fighting amid the coronavirus pandemic where fight purses have taken a hit following the loss of ticket sales.

But Brook's promoter Eddie Hearn confirmed talks are underway between himself and Top Rank to finalise the world title fight.

Hearn Hearn told iFL TV: “I had a couple of conversations with Bob and [Top Rank VP of operations] Carl Moretti yesterday.

"And I feel that’s a big fight for UK TV, so we’re trying to help out and get that over the line.

“I would love to see Kell get that fight. I think [Top Rank] had a conversation with Keith Thurman, and obviously they wanted too much money.

"He deserves it. We’re trying to make that fight happen to assist Top Rank in getting the numbers together.”