THE Kansas City Chiefs are putting in new regulations for fans during games held at Arrowhead Stadium, prohibiting spectators from wearing any type of Native American imagery.

Among the new policies, fans will be prohibited from wearing headdresses or any type of face painting that is styled in a way as to imitate Native American cultures and traditions into Arrowhead Stadium. 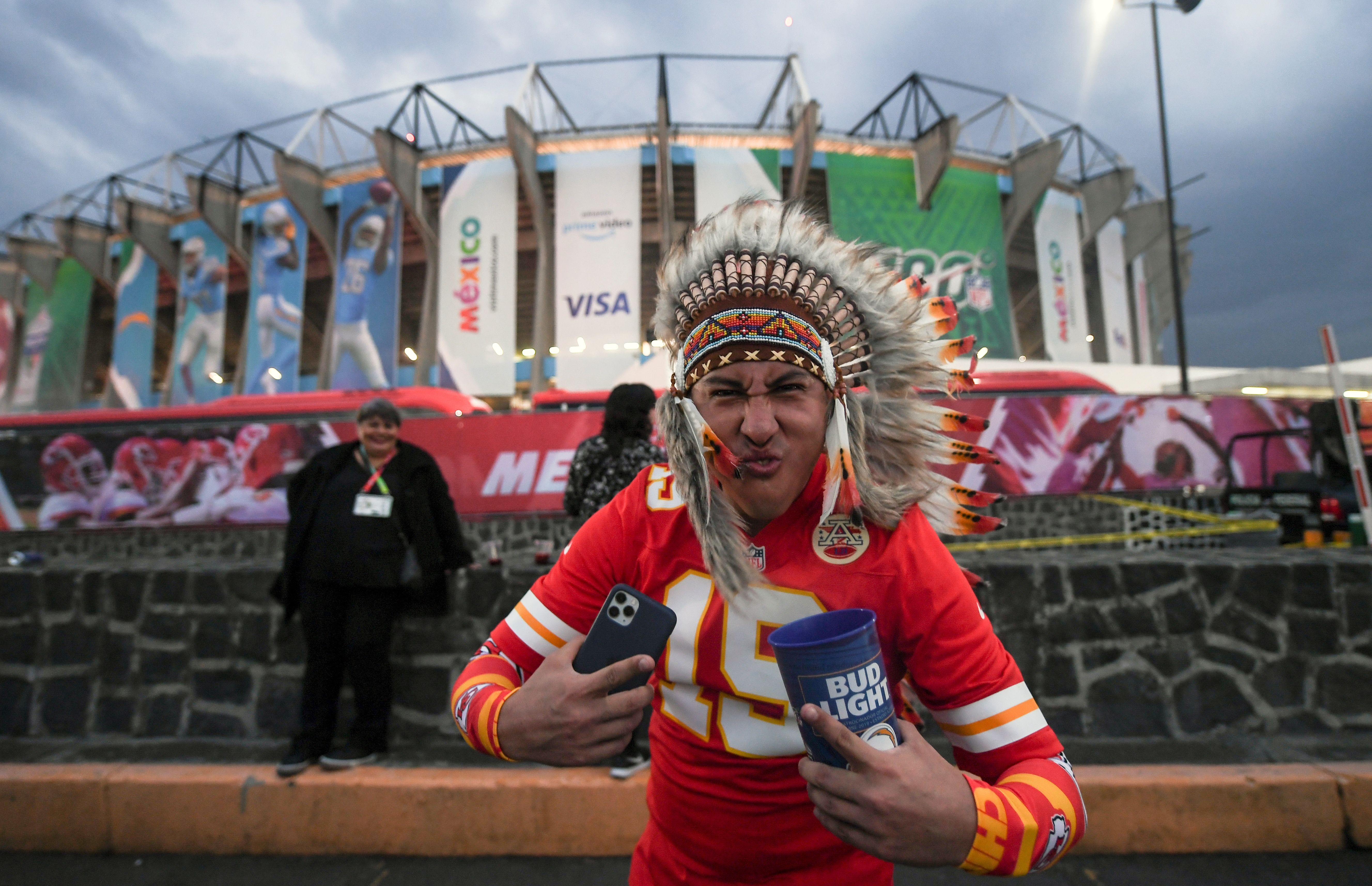 “In 2014, we began dialogue with a group of local leaders from diverse American Indian backgrounds and experiences,” the Chiefs said in a statement.

“As an organization, our goal was to gain a better understanding of the issues facing American Indian communities in our region.

"And explore opportunities to both raise awareness of American Indian cultures and celebrate the rich traditions of tribes with a historic connection to the Kansas City area," the team added.

The Chiefs said they will look into making changes to two favorite Arrowhead traditions among their fans, the Arrowhead chop and the pregame beating of a drum, often done by a former player or coach or local celebrity. 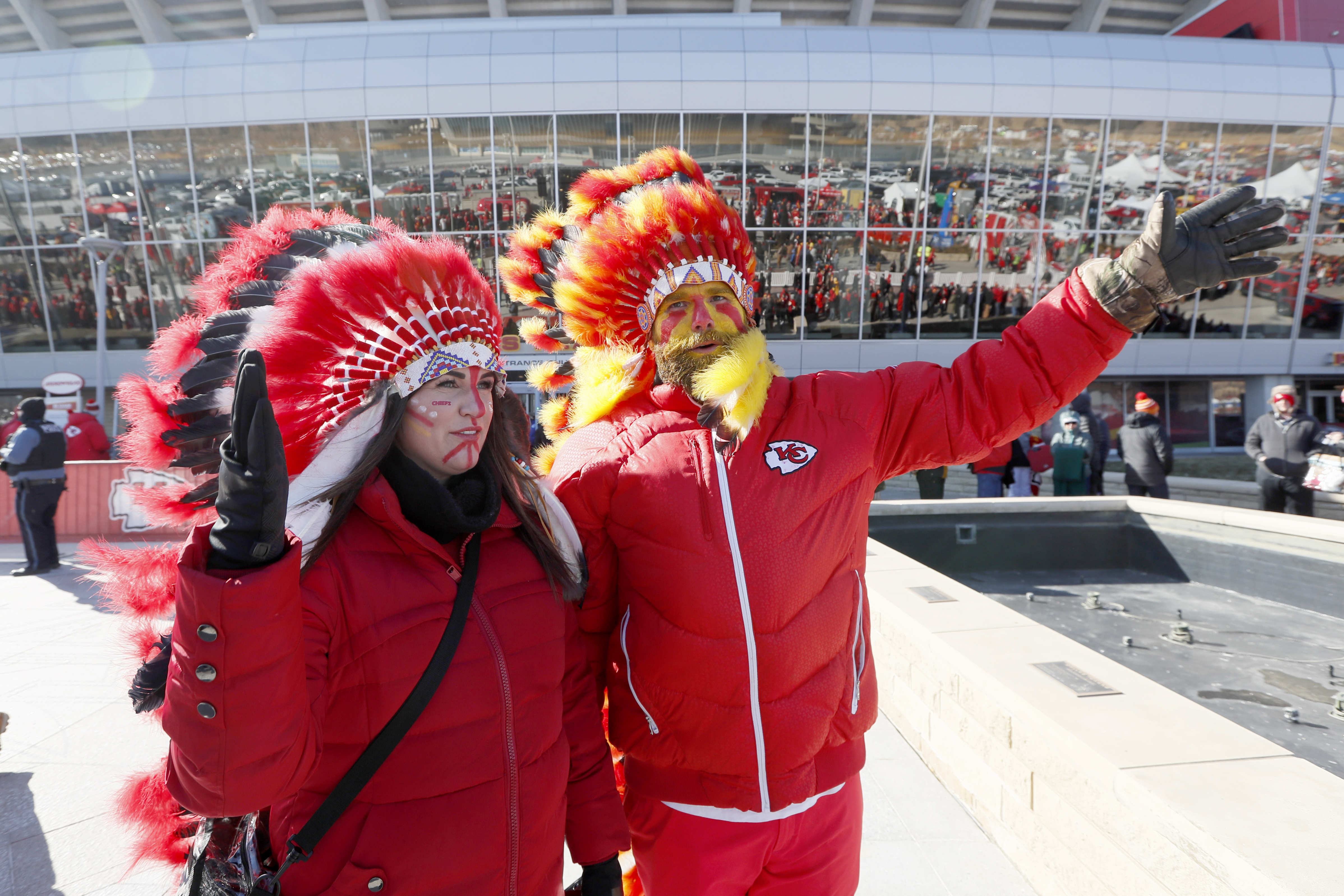 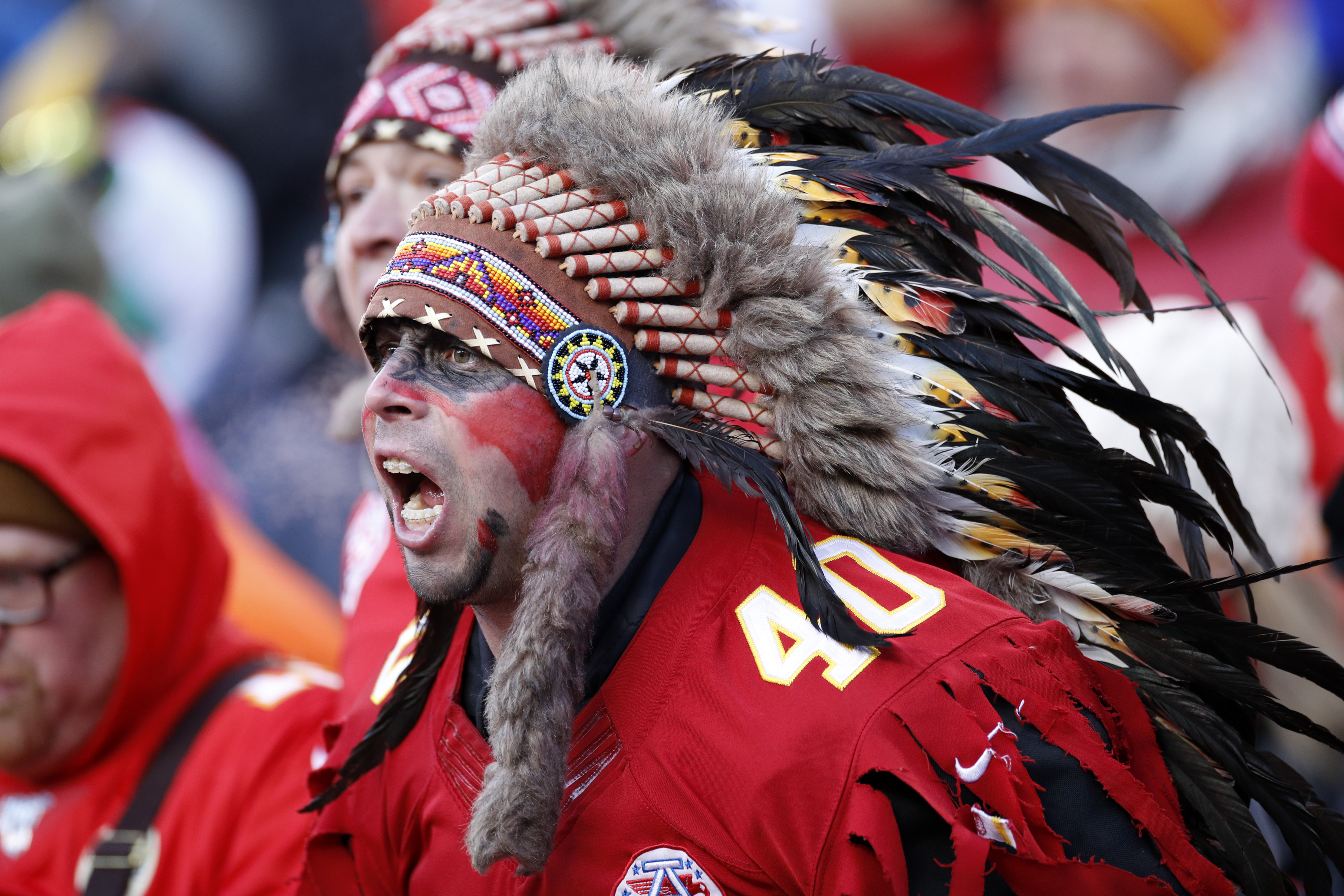 “We are grateful for the meaningful conversations we have had with all of these American Indian leaders.

"It is important that we continue to dialogue on these significant topics, and we look forward to continuing to work together in the future,” the Chiefs added.

The Chiefs are the second team in the league to make changes in regard to Native American imagery, on July 3 the Washington Redskins announced they would be retiring their name and logo.

“On July 3rd we announced the commencement of a thorough review of team’s name… Today, we are announcing we will be retiring the Redskins name and logo upon completion of this review,” the team said in a statement. 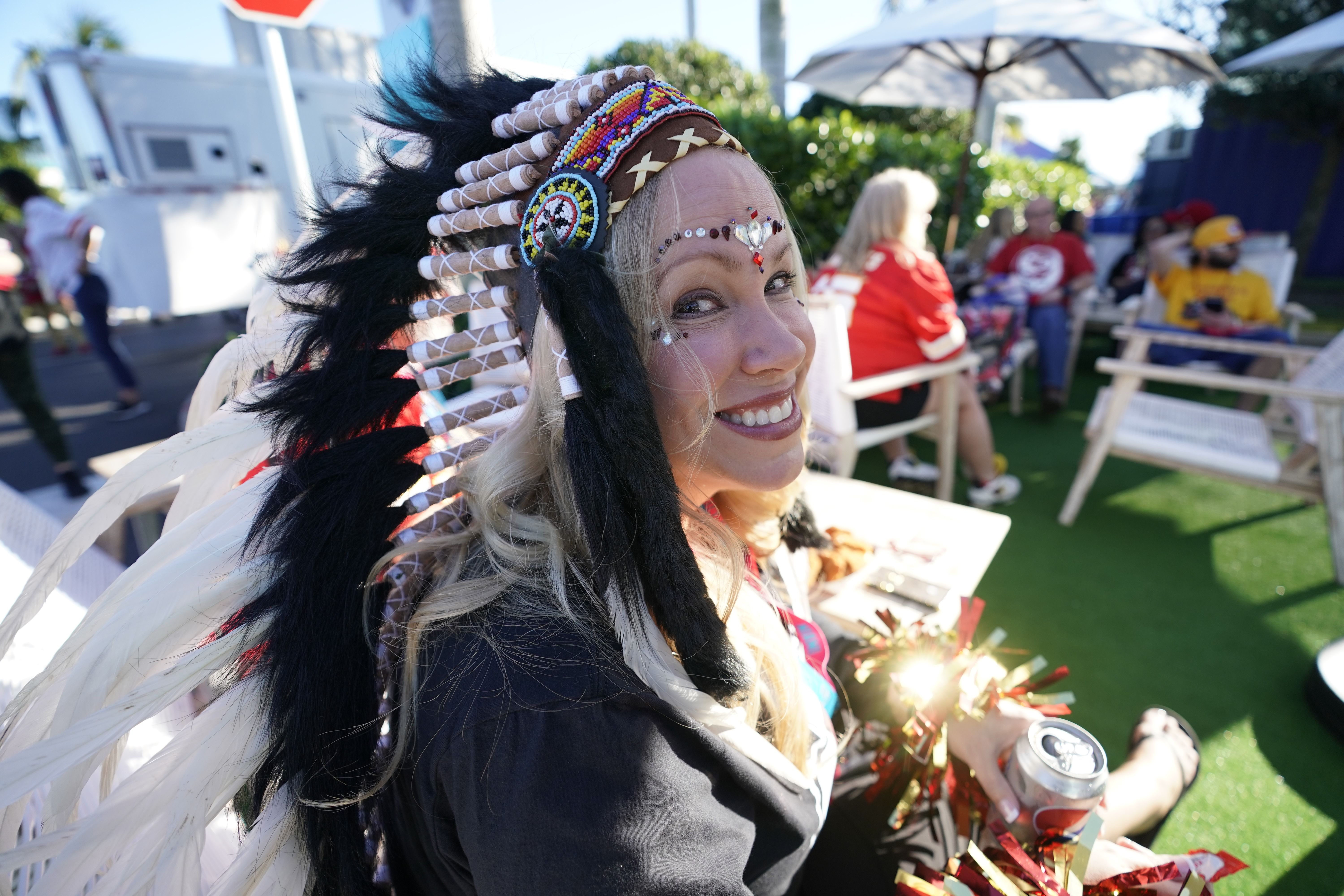 For years the team faced backlash for refusing to change the Redskins name.

Team owner Dan Snyder, who bought the team in 1999, previously said the team would “never” change its name, and argued that it actually honored Native Americans.

The decision came amid the Black Lives Matter movement, which has sparked a cultural awakening.

This week, the Chiefs also announced that they plan to have fans at their home games, at least early in the season. They said they would cap attendance for those games at 22 percent of Arrowhead’s capacity, which they listed last season at 72,936.

This means about 16,000 fans would attend early-season games, including the NFL’s September 10 season opener game of the Chiefs and the Houston Texans.