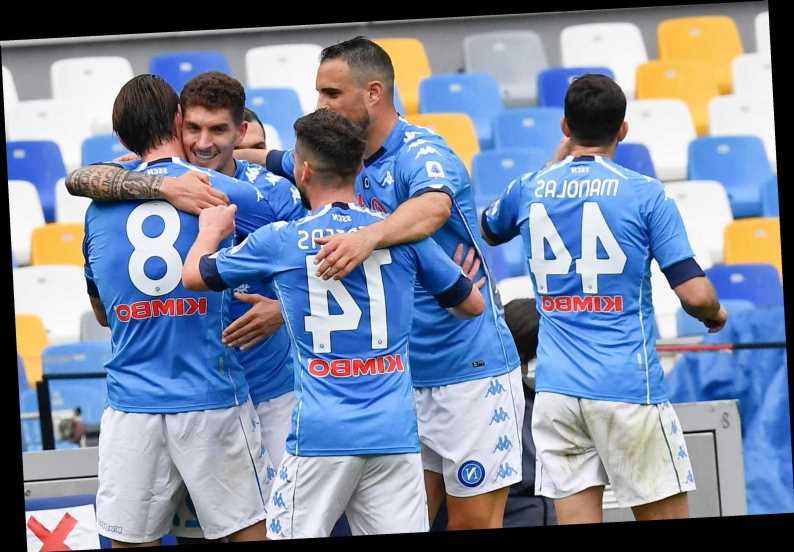 JUVENTUS and Napoli finally face off in Turin at the third time of asking.

The champions thought they had been awarded a 3-0 win after their initial clash in October was postponed when Napoli were banned from travelling due to a Coronavirus outbreak. 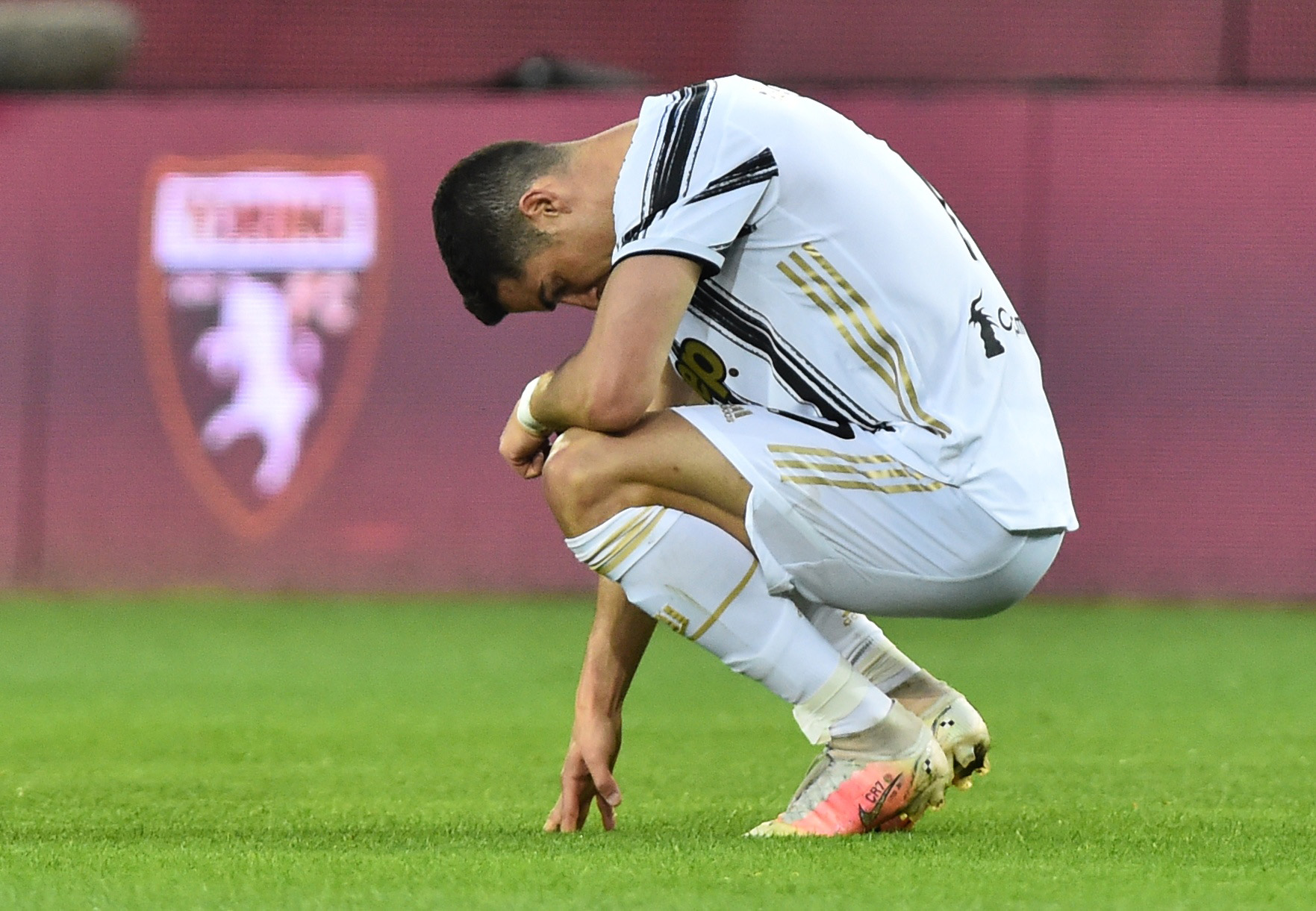 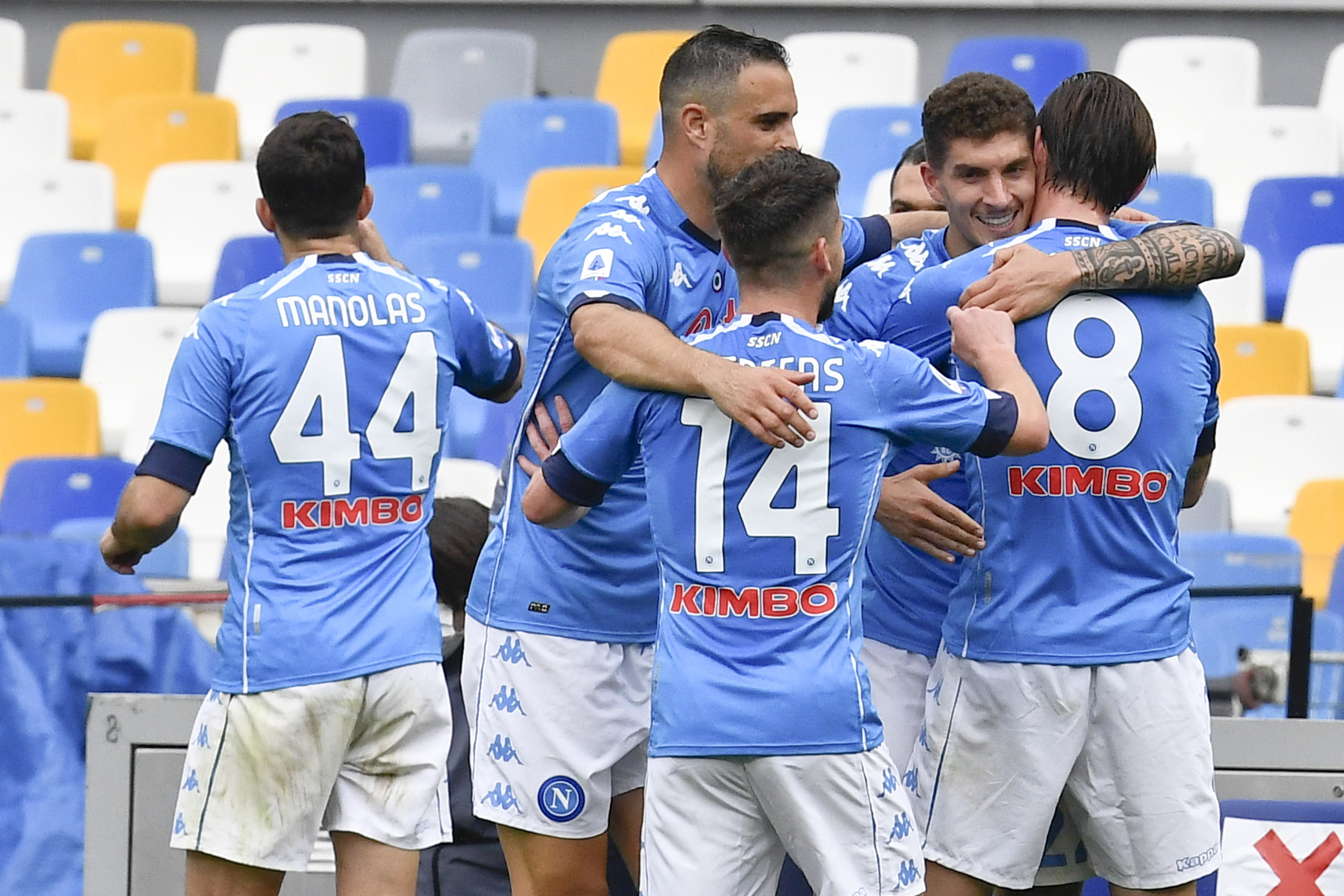 However, the decision to award Juve the match was overturned in court and the teams were ordered to play the fixture on March 17.

That game was then cancelled after both clubs requested a postponement.

Juventus will certainly wish they had been awarded their 3-0 victory as they are now 12 points off leaders Inter and set to miss out on the Scudetto for the first time since 2011.

And they may not even qualify for the Champions League if the visitors can take three points in this game.

Napoli are currently in fifth place, level with their fourth placed hosts on points.

What time does Juventus vs Napoli kick off?

What TV channel is Juventus vs Napoli on and can I live stream it?

Can I watch Juventus vs Napoli for free?

Merih Demiral and Leonardo Bonucci have both tested positive for coronavirus and will miss this game for Juventus.

However, Weston McKennie, Paulo Dybala and Arthur are all set to return to the fold after serving their ban for flouting Covid restrictions.

David Ospina, Amir Rrahmani and Faouzi Ghoulam are all on the treatment table for visiting Napoli.