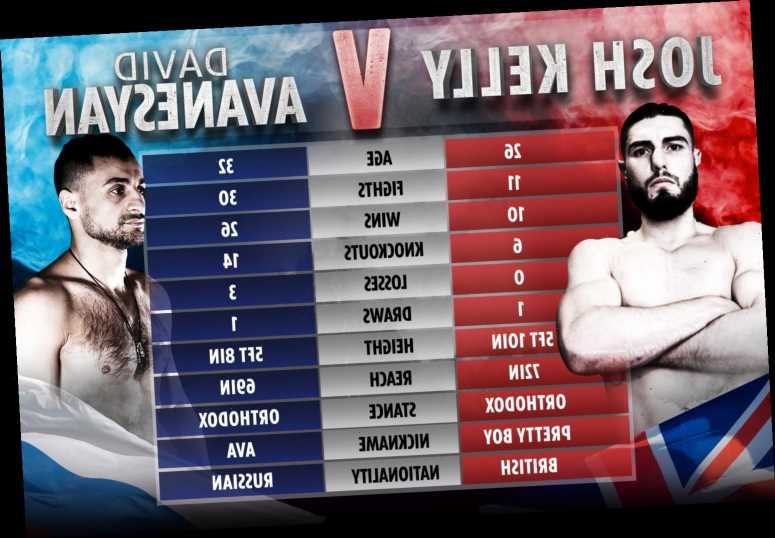 JOSH KELLY and David Avanesyan will finally settle their drawn out three-year feud this weekend.

The two were first scheduled to fight in December 2018 but on the MORNING of the bout, Kelly was forced to withdraw with illness. 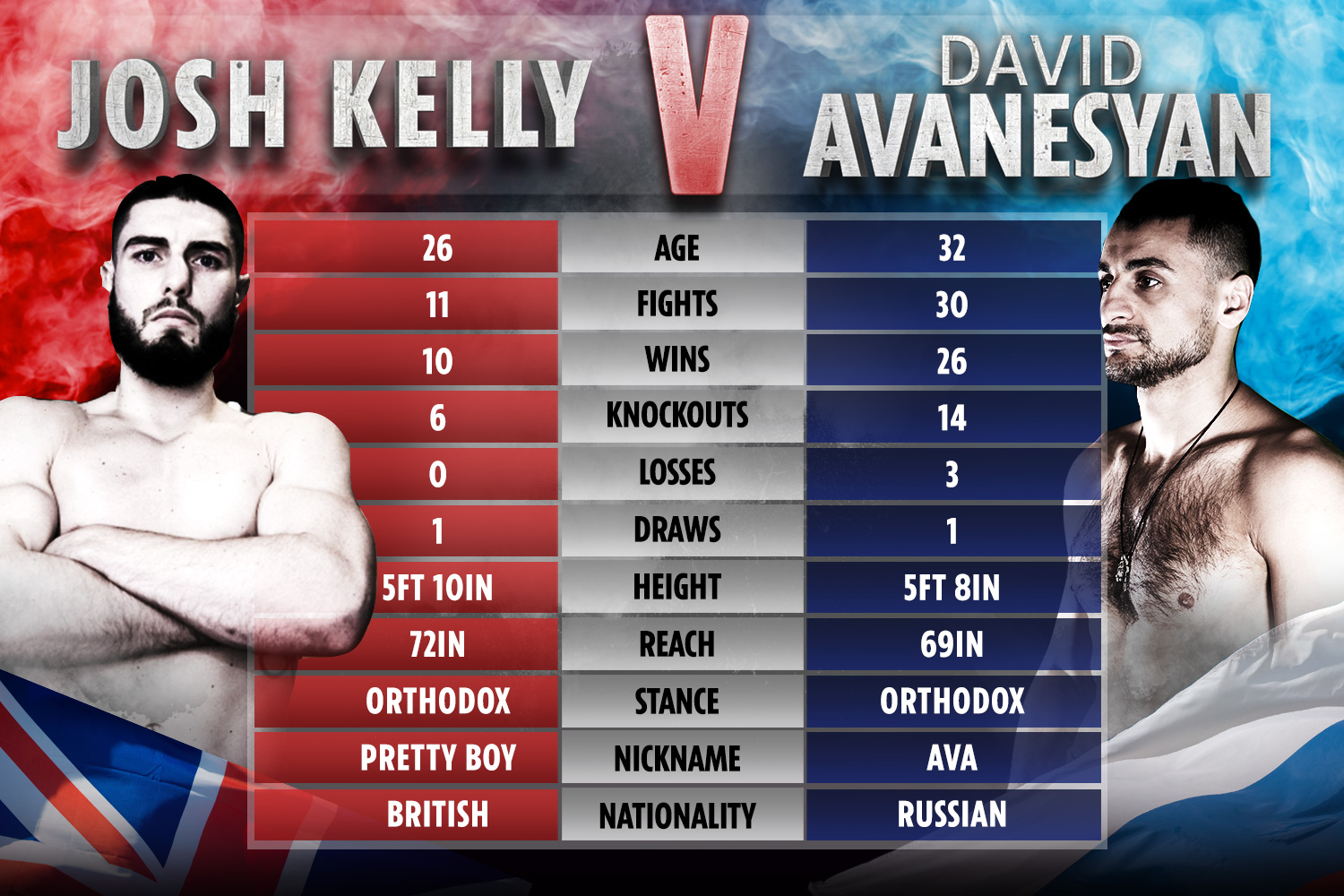 It sparked tension between both camps which carried on until they were again matched up in March 2020.

But the jinxed fight became the first boxing casualty of the coronavirus pandemic, which forced all sports to be shelved.

Now, almost 12-months on Kelly and Avanesyan are at last going to put bragging rights on the line – and here SunSport compares the duo.

Kelly was a standout amateur winning an ABA title in 2013, three years before he represented Team GB at the 2016 Rio Olympics.

He was beaten by eventual winner Daniyar Eleusinov of Kazakhstan and turned pro with Eddie Hearn in 2017.

Immediately the Sunderland supporter looked to be one to watch, thanks to his lightening fast, slick, hands down style.

Kelly got off to a quick start in the paid ranks winning five in his first 12 months.

His experience as an international amateur gave Hearn the confidence to fast-track the welterweight, who was 9-0 when he made his US bow.

But in New York – the night Anthony Joshua lost to Andy Ruiz Jr – Kelly was handed a shock of his own, drawing to experienced American Ray Robinson.

Since that night in June 2019, the Brit has boxed just once, beating Nicaraguan Wiston Campos.

Kelly was out the whole of 2020 amid the Covid-19 crisis, but has been promised an exciting year if he can get past European champ Avanesyan. 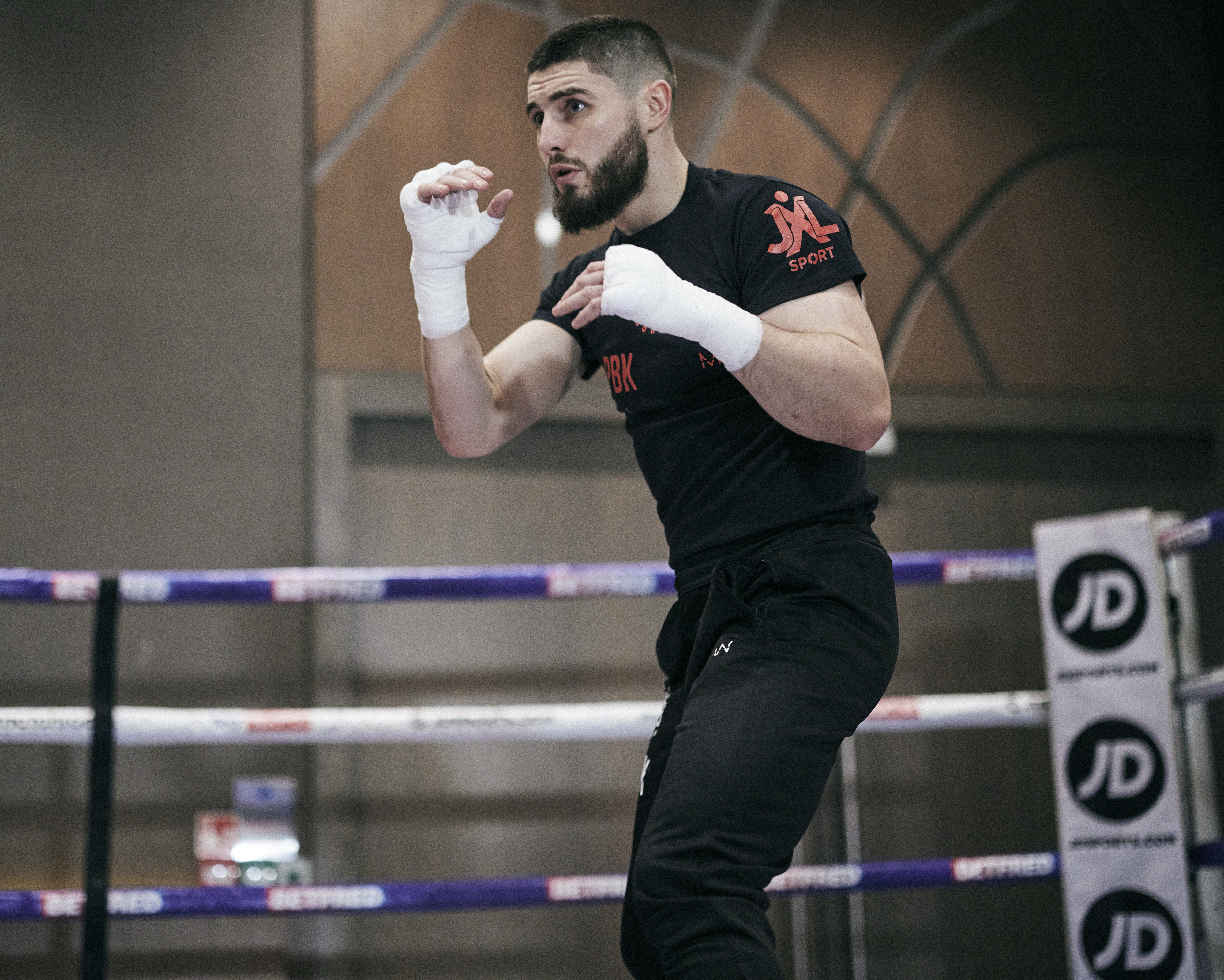 The Russian himself had a stellar run in the amateurs, with over 100 bouts, before he moved into the pros in 2009, aged 20.

Bar one loss in his second contest, Avanesyan went on an 18-fight unbeaten run competing in his homeland.

He then announced himself in Britain in 2014, beating Laszlo Fazekas and Dean Bryne.

In his biggest fight to date, he lost to Lamont Peterson in 2017, challenging for the WBA's secondary 'Regular' title.

Avanesyan's only defeat since has come against Egidijus Kavaliauskas, who proved a tough test for US star Terence Crawford in 2019.

After that, Avanesyan pulled off an upset in September 2019 to beat Spaniard Kerman Lejarraga in Bilbao, and won the rematch three months later.

He has built a reputation for his rugged work rate and has almost triple the amount of fights compared to Kelly, having also faced more experienced competition. 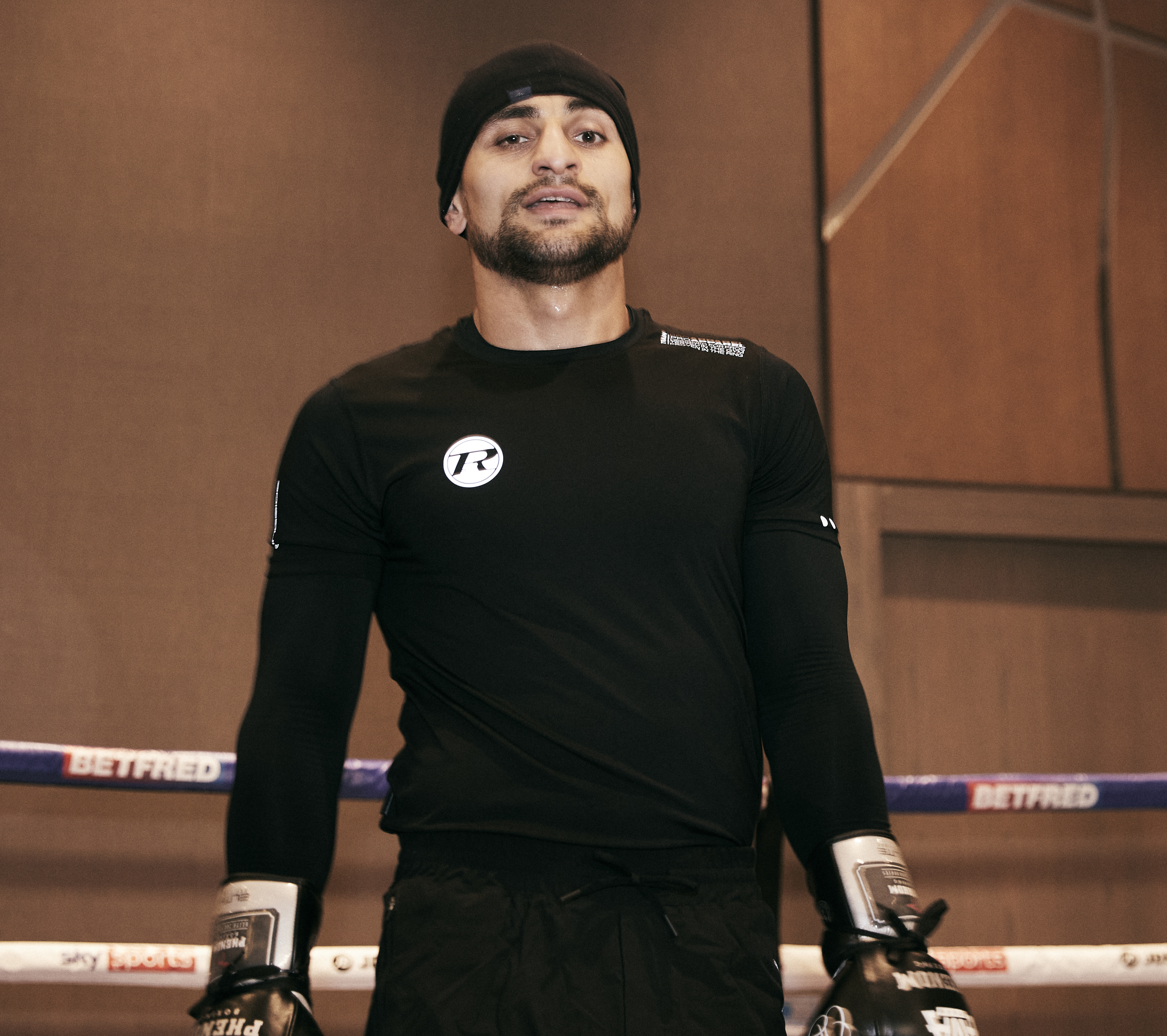 Where does the winner go?

Promoter Hearn has already tipped Kelly for superstardom – but only if he gets past Avanesyan in style.

He told SecondsOut: “I’m so intrigued by this fight because if Josh Kelly goes in there and demolishes David Avanesyan, which can happen because he’s that kind of fighter.

“He looks the part, Josh Kelly. Who wouldn’t want to look as handsome as him?

"If he can fight like he looks, then he’s going to be a star. But these are the type of fights that make stars.

“These are your breakout fights, and like anything, if you’re not good enough, you won’t win.

"But that’s OK, there’s not shame in that. You can come again or you can find another job. But this is such an intriguing match-up." 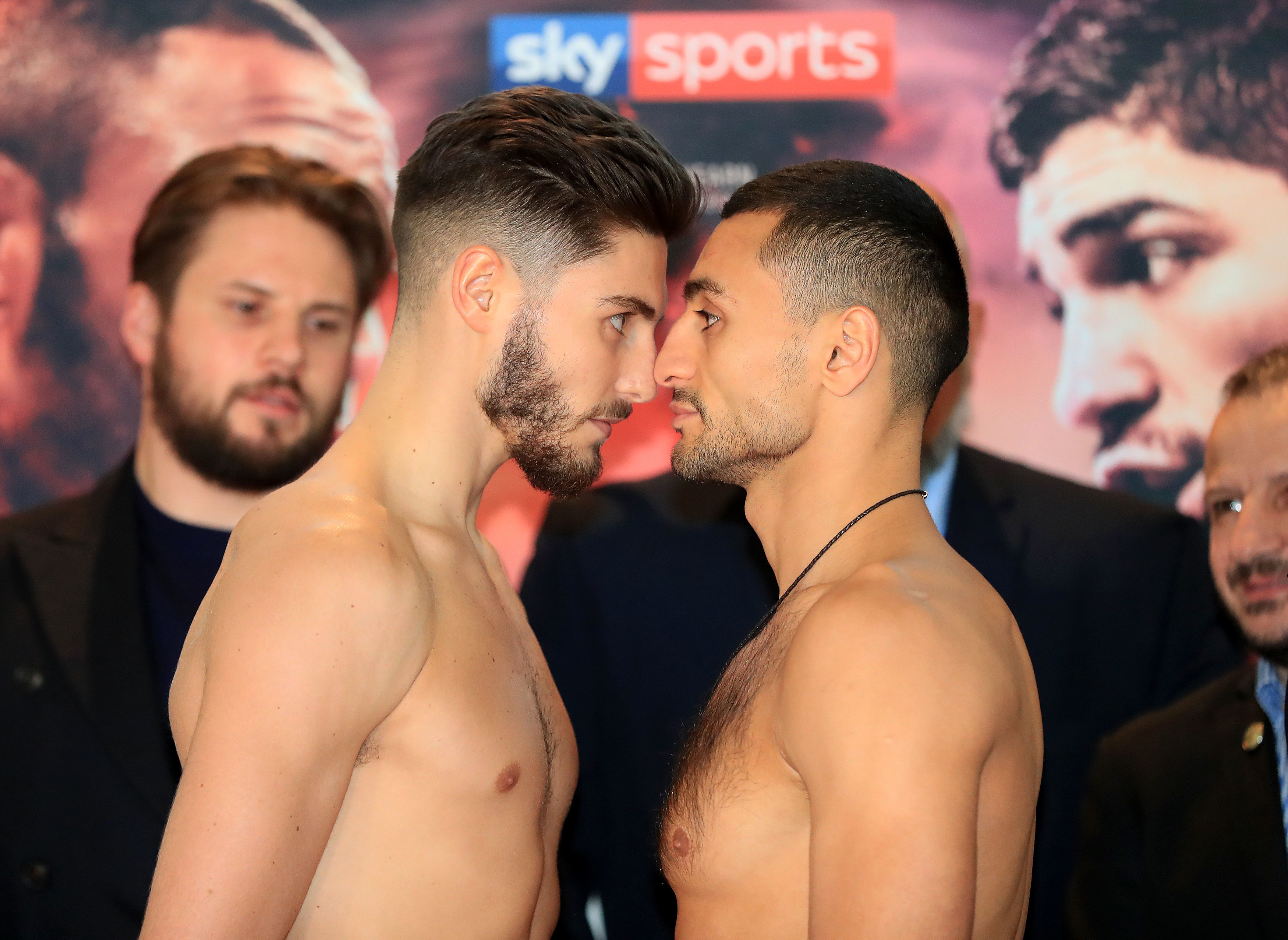