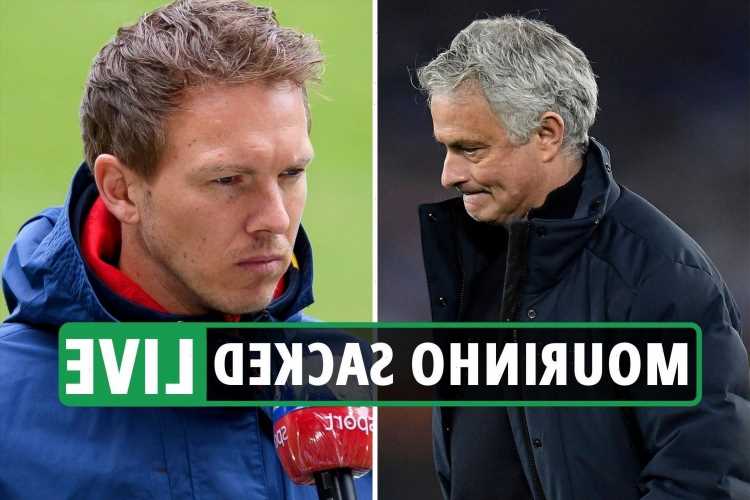 JOSE MOURINHO has been SACKED as Tottenham manager.

The Portuguese boss and Spurs have parted ways just six days before the EFL Cup final this weekend.