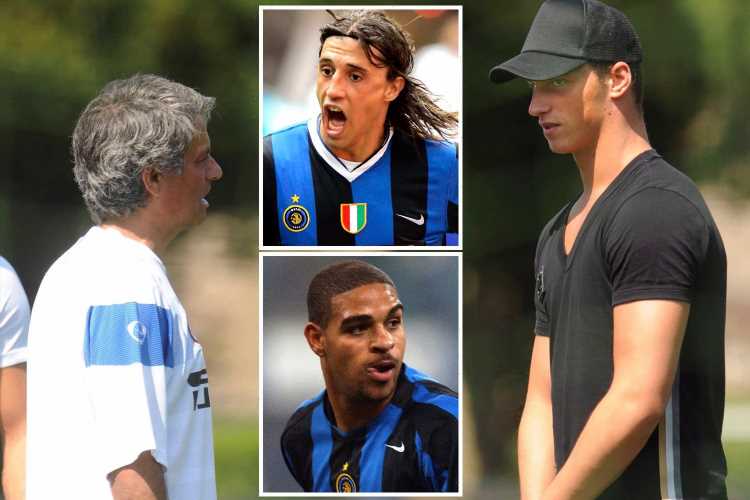 JOSE MOURINHO has revealed that a teenage Marko Arnautovic told him he was better than the likes of Zlatan Ibrahimovic and Adriano.

Manager of Inter Milan, Mourinho was greeted by his technical director, alongside an 18-year-old Arnautovic. 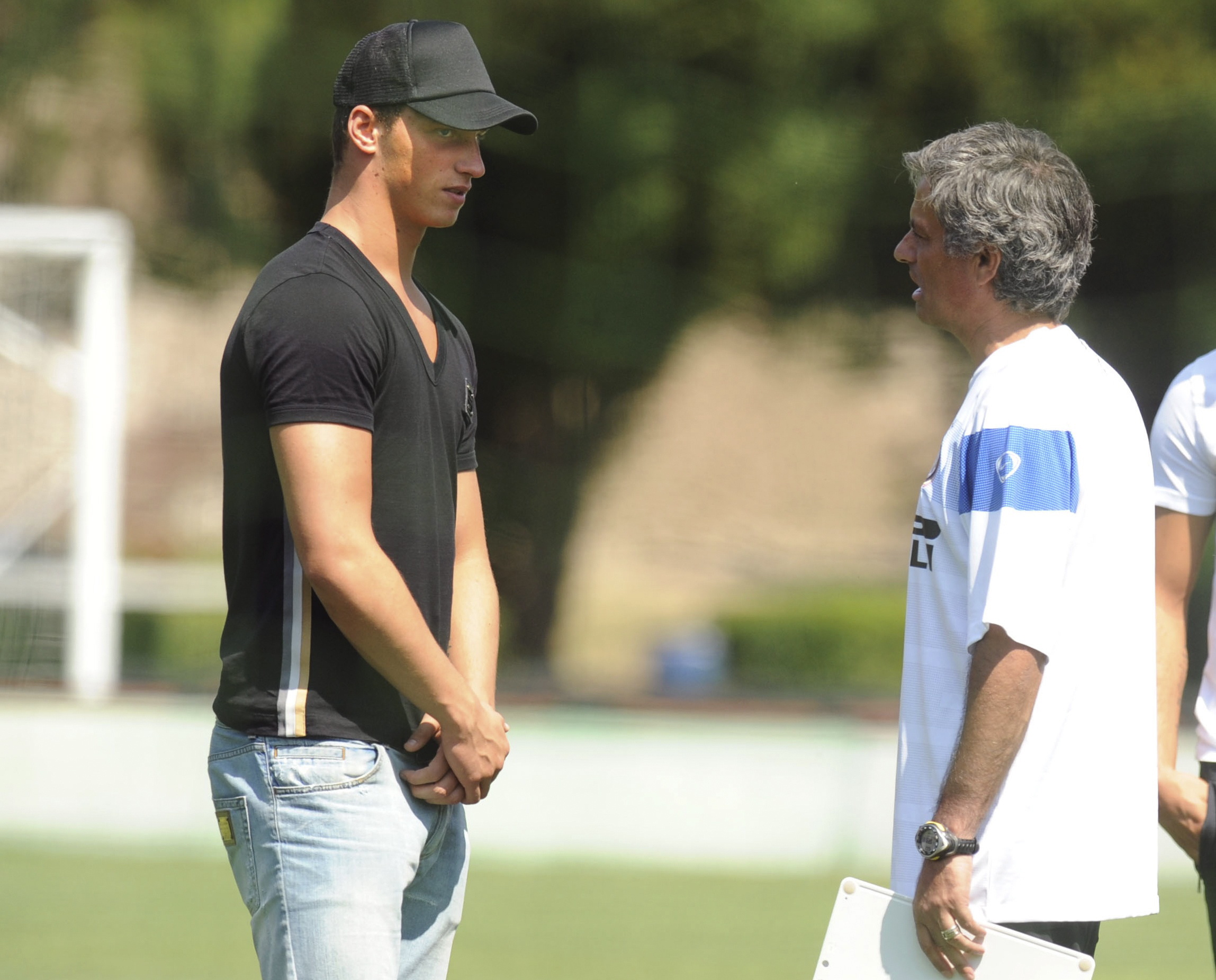 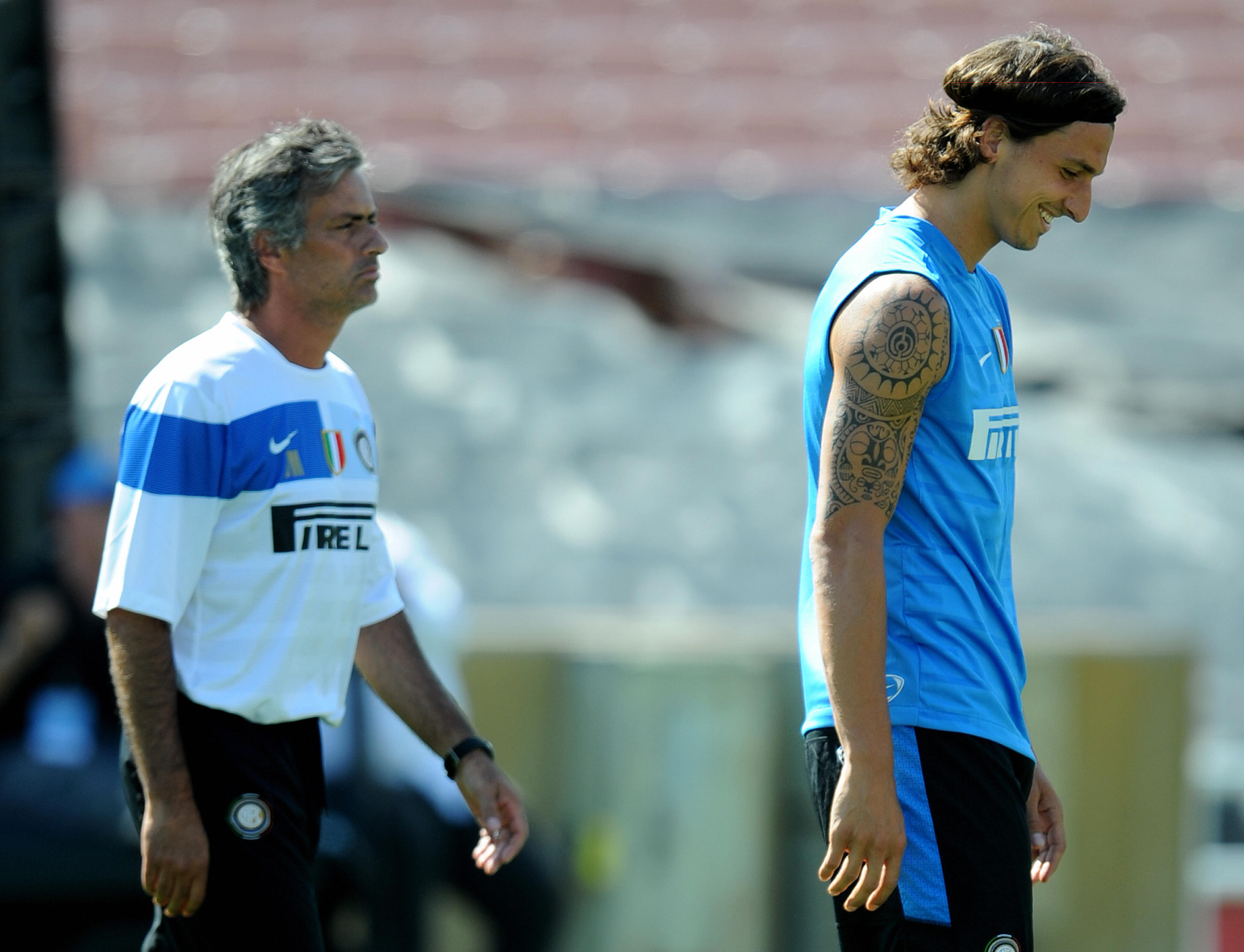 And while the 58-year-old made his introductions, the Austrian forward wasn't shy.

SunSport columnist Mourinho recounted: "My technical director at Inter, Marco Branca, he arrived with that player that he followed and he wanted to bring over from Holland. He [Arnautovic] was 18.

“When Branca arrives with him we were training.

"They stay there on the touchline and in the middle of the training session I decided to go over and say hello to them.

“At the time, in my first season at Inter, my strikers were [Zlatan] Ibrahimovic, Adriano, Hernan Crespo and Julio Cruz.

“I go to Branca and Arnautovic, we shake hands and share a few words and Marko tells me: ‘Mister, I’m better than all of them.’"

Cracking up with laughter, the Portuguese then added: "Ibrahimovic, Adriano, Hernan Crespo and Julio Cruz – Marko is 18 and he’s better than all of them!"

Arnautovic went on to make just three appearances for Inter, before being flogged to FC Twente. 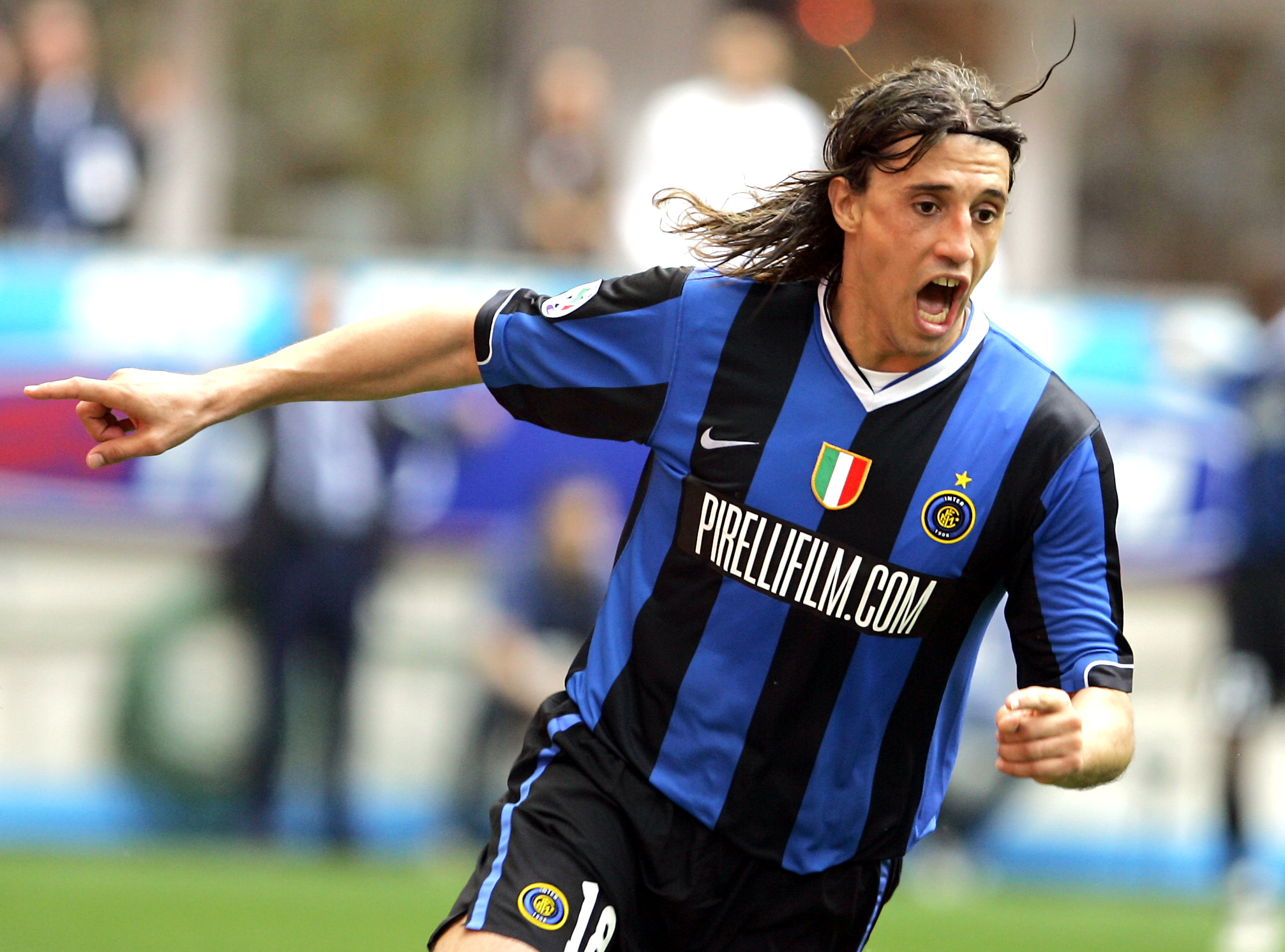 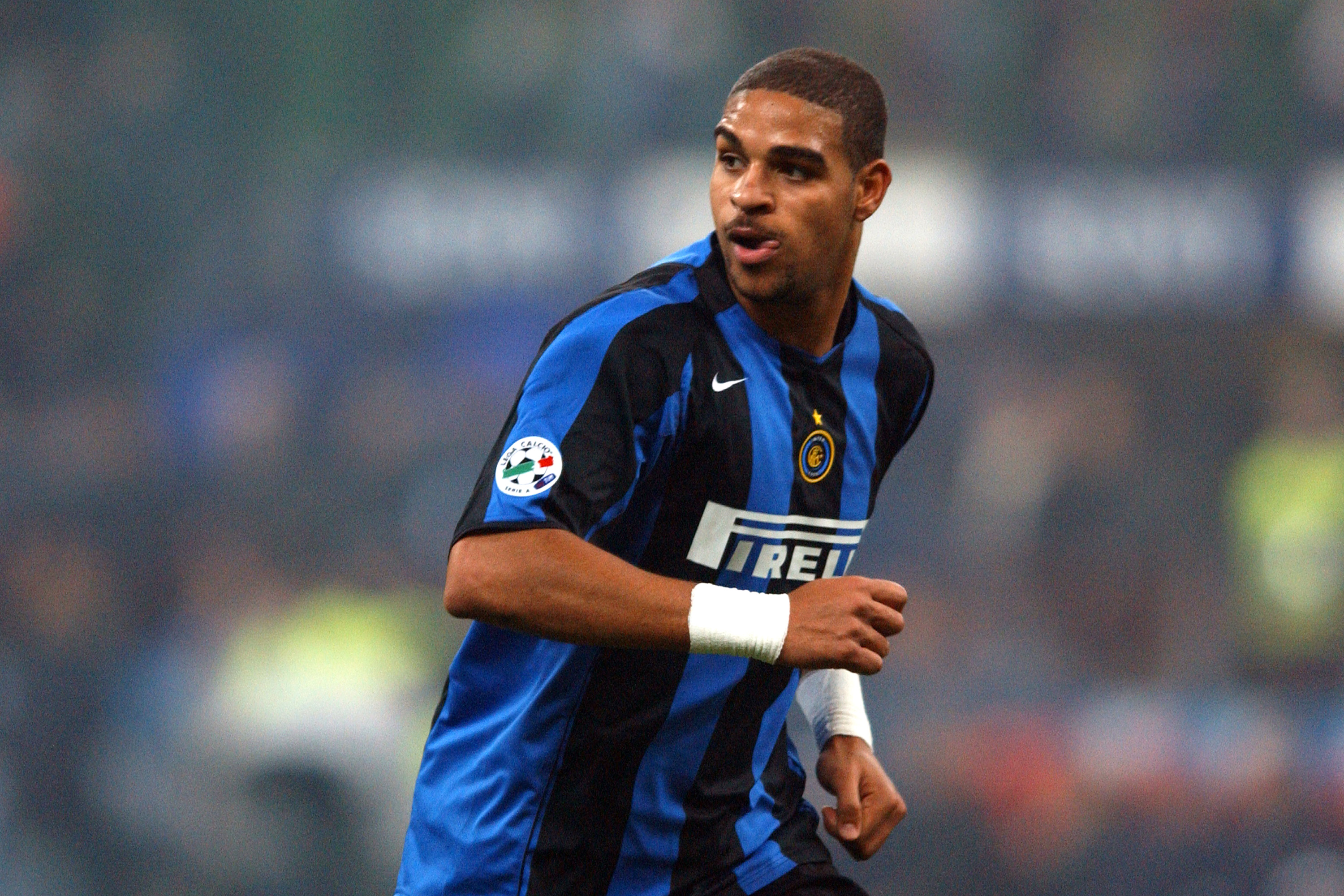 But there were no hard feelings, with Mourinho saying at the time: "Marko is a fantastic guy, but he has the attitude of a child.

"Mario Balotelli is his best friend and they just happen to have the same traits. It's not easy."

Arnautovic went on to make his mark in the Premier League, becoming a cult hero with Stoke City and West Ham.

Now 32, he turns out for Shanghai Port, for whom he has scored 20 goals in 39 appearances. 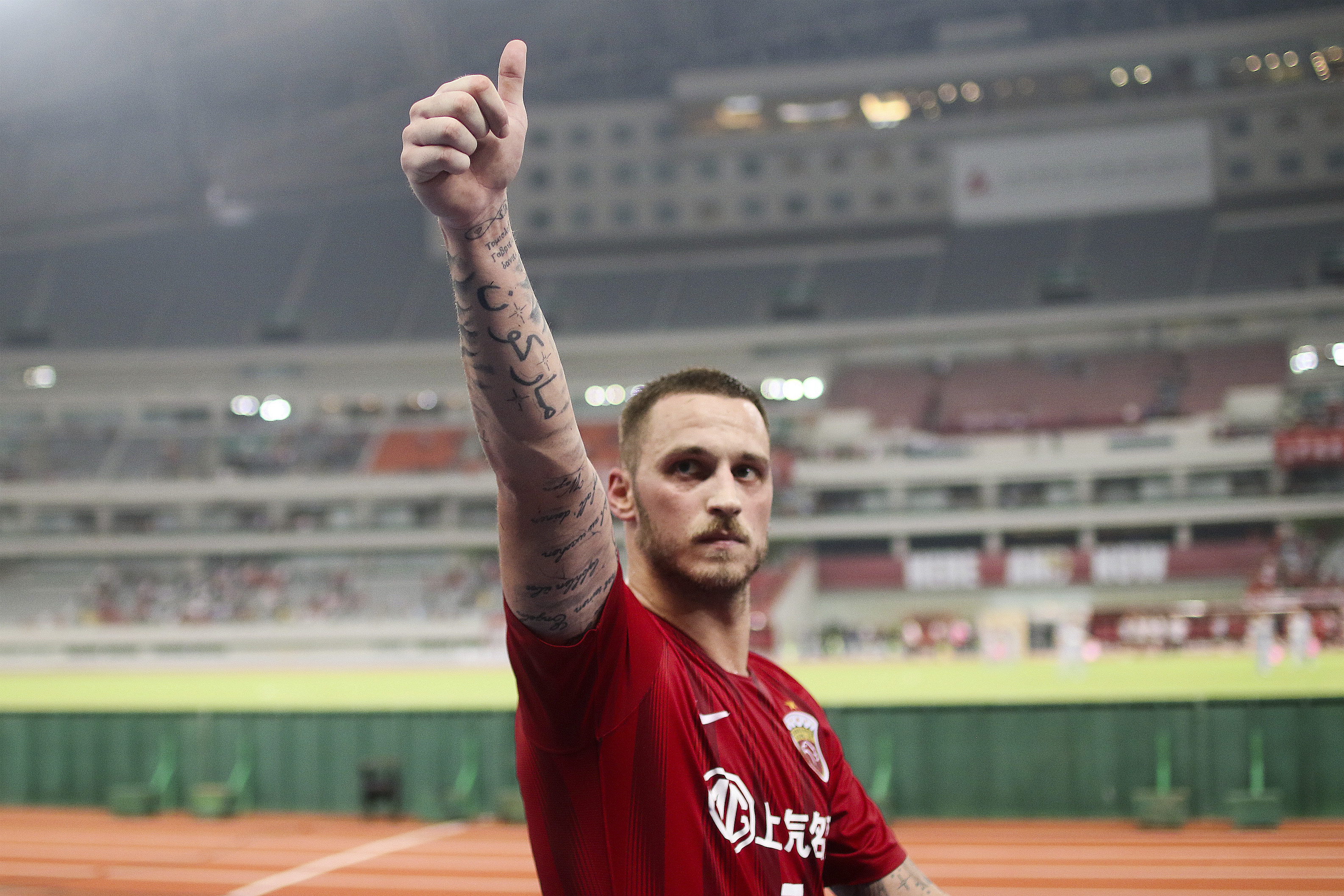