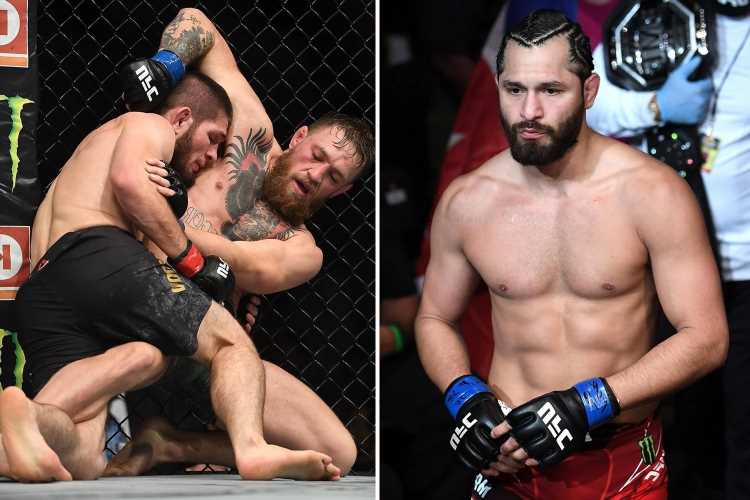 JORGE MASVIDAL said facing Conor McGregor is 'the biggest fight the UFC could ever make'. 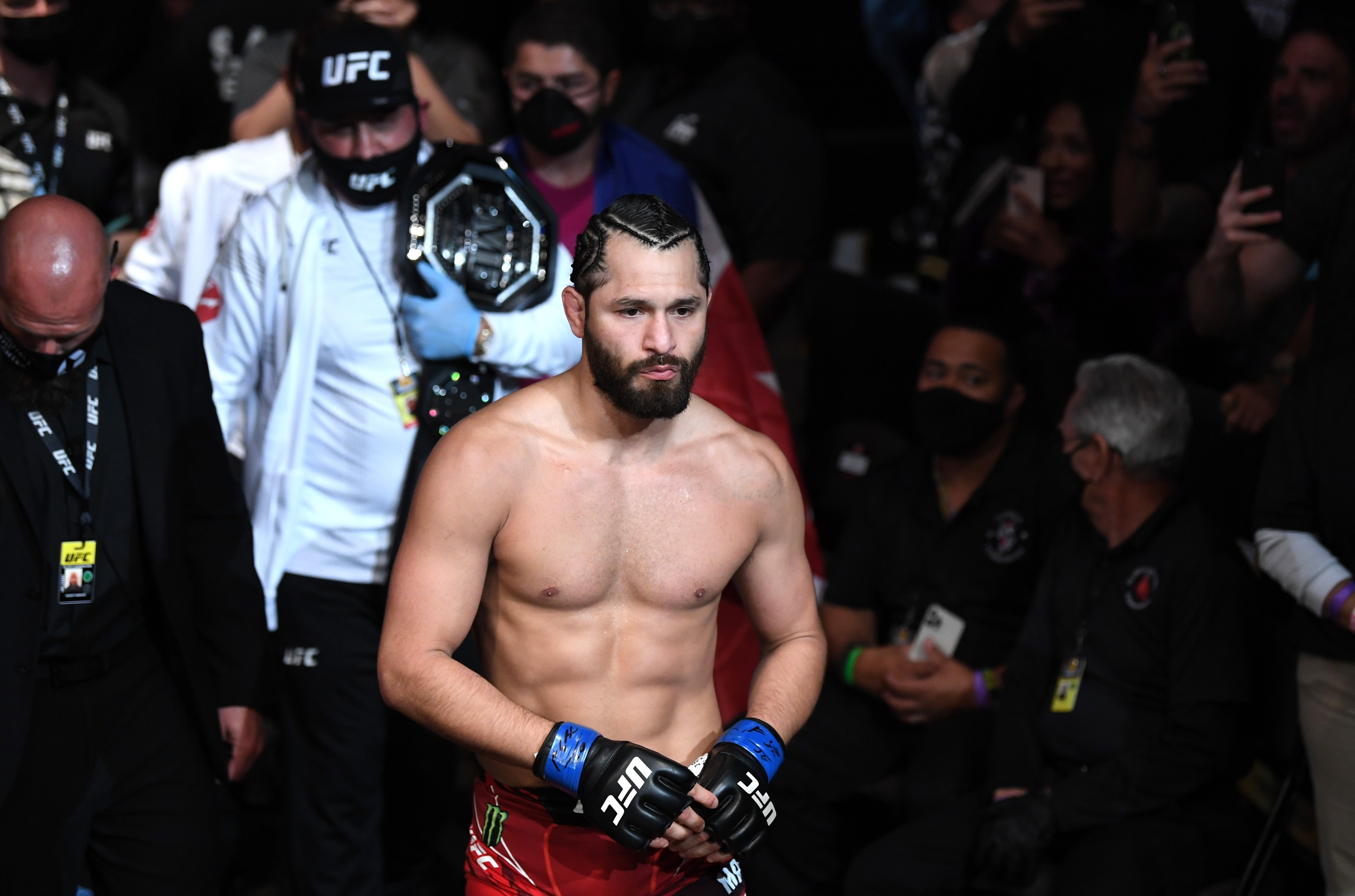 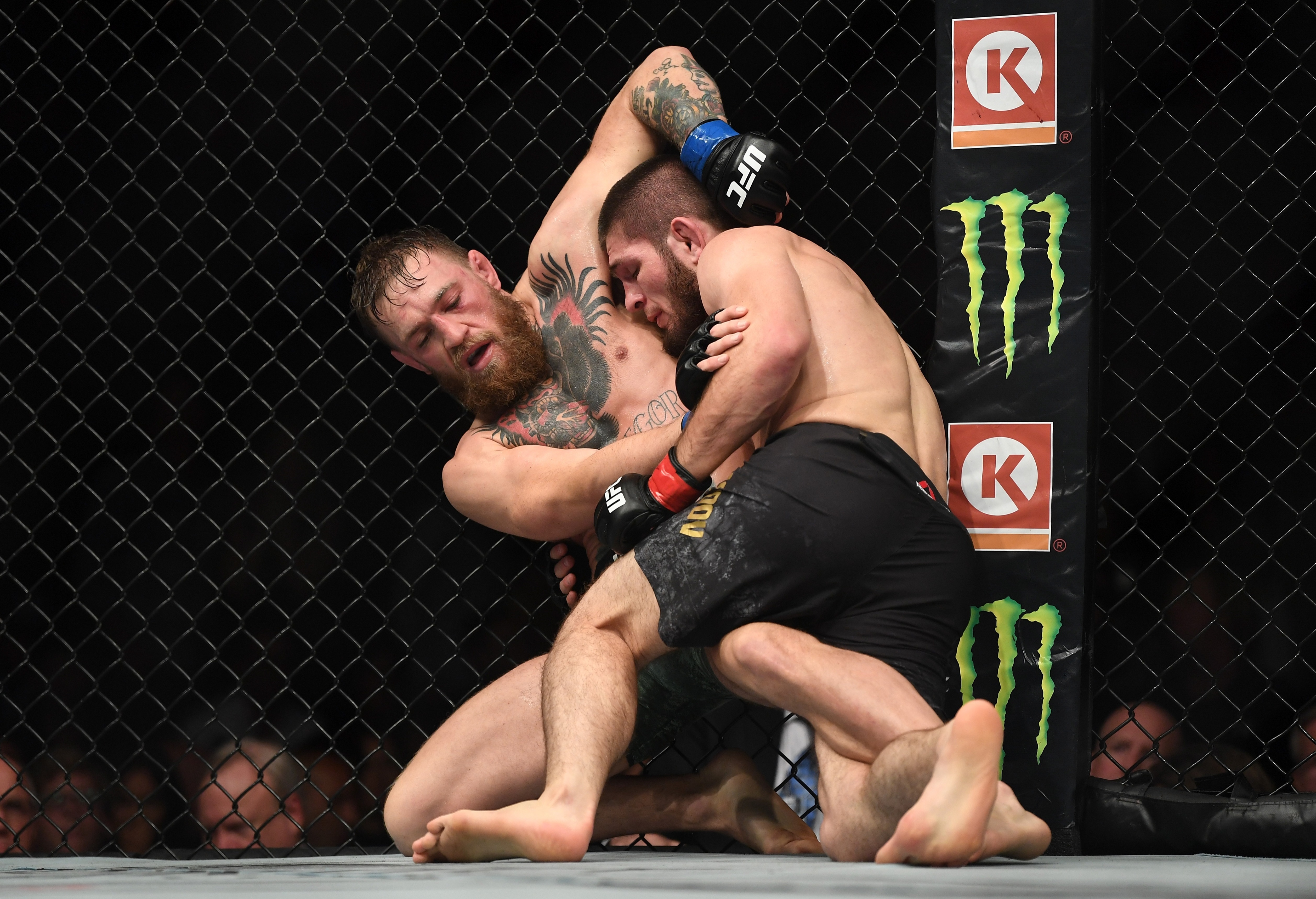 But Masvidal – who has enjoyed a meteoric rise since 2019 – argued he could top it alongside the Irishman.

He said on Instagram: "For starters, I’ll lay it out pretty clear. Me and Conor would be the biggest fight the UFC could ever make, but it is not up to me.

"I said I am the bigger guy. I am not the one with something at the back of my mind like aah, this is not a good fight for me.

"For me I am like this is the best fight for me, period.”

But McGregor's jump up to welterweight in January 2020 against Donald Cerrone, 38, lasted just one fight.

He did so on a week's notice and it earned him a rematch, which ended in a knockout defeat.

McGregor meanwhile, moved back down to lightweight and was KO'd by Masvidal's training partner Dustin Poirier, 32, the man he beat in 2014.

And disaster struck further in their trilogy bout when he suffered a broken leg just seconds before the end of round one.

He said: “I am going to get a lot of money against someone who is not skilled in numerous areas and is considered smaller, and does not have gasoline for the job they’re required to do.

"So it is not on us man, it’s entirely on them. F***ing midget that I can stand. I used to kinda like him.

"Then he started talking about people’s wives and the DMs and this and that.

"You got your f***ing teeth kicked in shut your ass up man go hit the gym.”