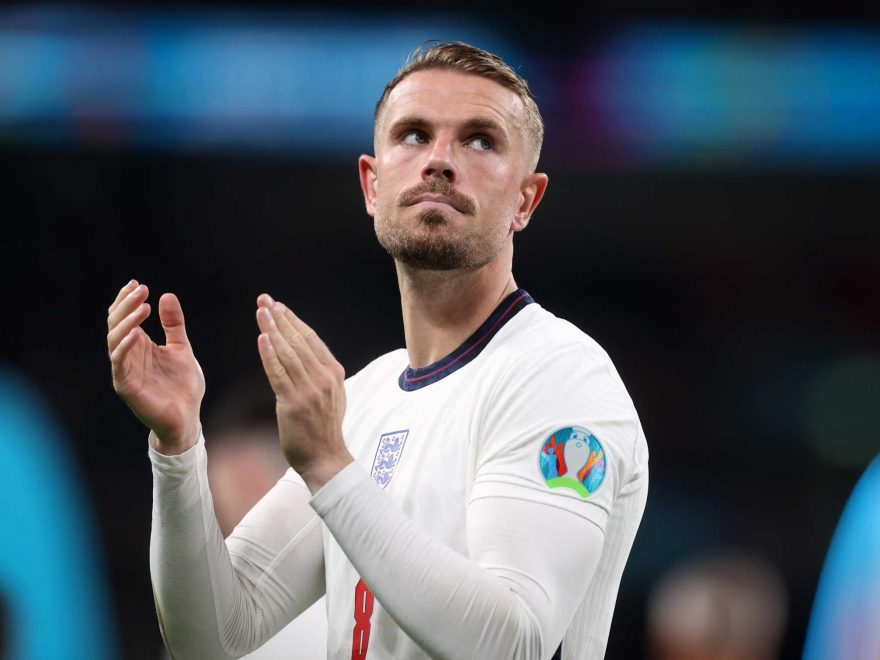 JORDAN HENDERSON’S Liverpool future is reportedly in doubt after talks over a new contract stalled.

The Reds skipper has entered the final two years of his £140,000-a-week deal at Anfield. 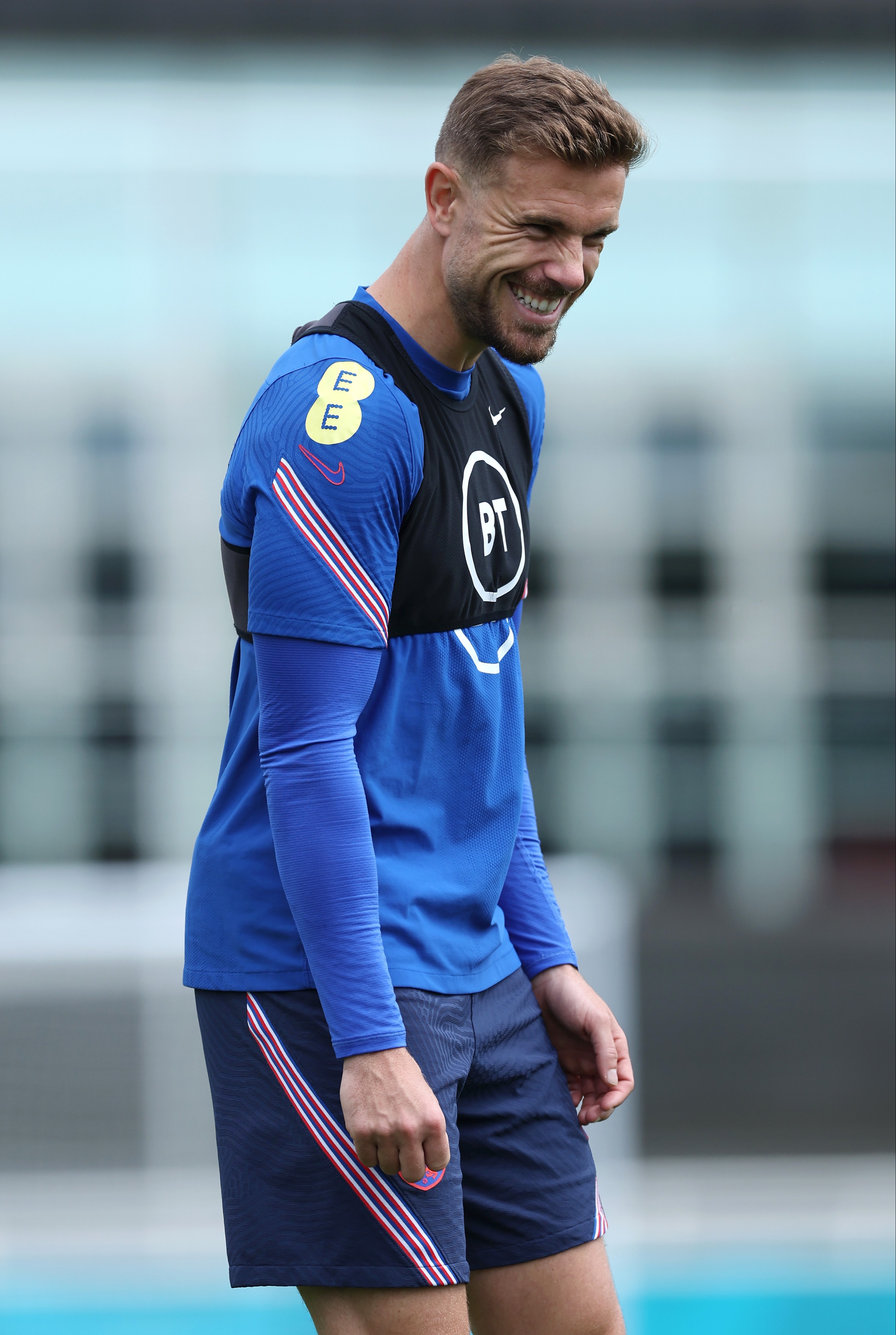 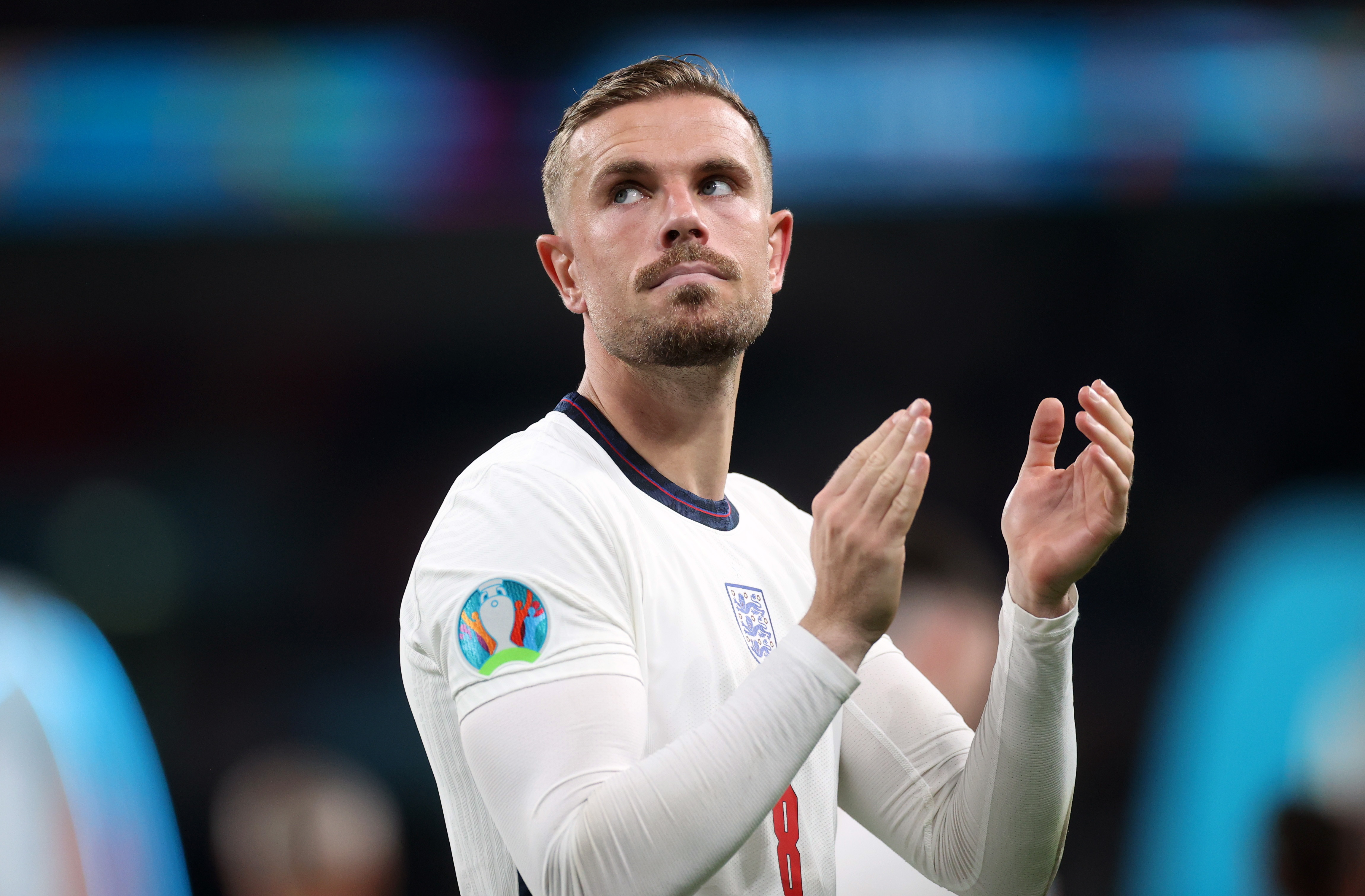 Talks between the midfielder, 31, and the club over an extension have taken place over the summer.

However, Liverpool sporting director Michael Edwards has failed to make any progress with Henderson and he allegedly has bigger priorities to sort out at the club first.

According to The Athletic, the situation appears to be ‘complicated and sensitive’ although talks have not broken down.

That was after the Dutchman snubbed a new package after failing to get the terms he wanted.

England star Henderson could now follow a similar path to his former teammate.

Both Paris Saint-Germain and Atletico Madrid are allegedly monitoring the situation closely.

Mauricio Pochettino could offer the former Sunderland man an opportunity to join him with the Ligue 1 giants.

And Henderson is also believed to be open to linking up with Luis Suarez at Atletico Madrid.