Wales captain Jonathan Davies has described international newcomer Tom Rogers as “a huge talent” ahead of his Test debut on Saturday.

And Davies has highlighted Rogers’ work with two of Welsh rugby’s most decorated players – Leigh Halfpenny and Liam Williams – at the Scarlets as a pivotal part of his development.

“He is a huge talent,” Davies said. “One of the things I have been impressed with is it’s his first year in senior rugby, and he has been in and around Leigh and Liam at the club and just picking their brains.

“You have seen his game grow, and his work ethic has been great. 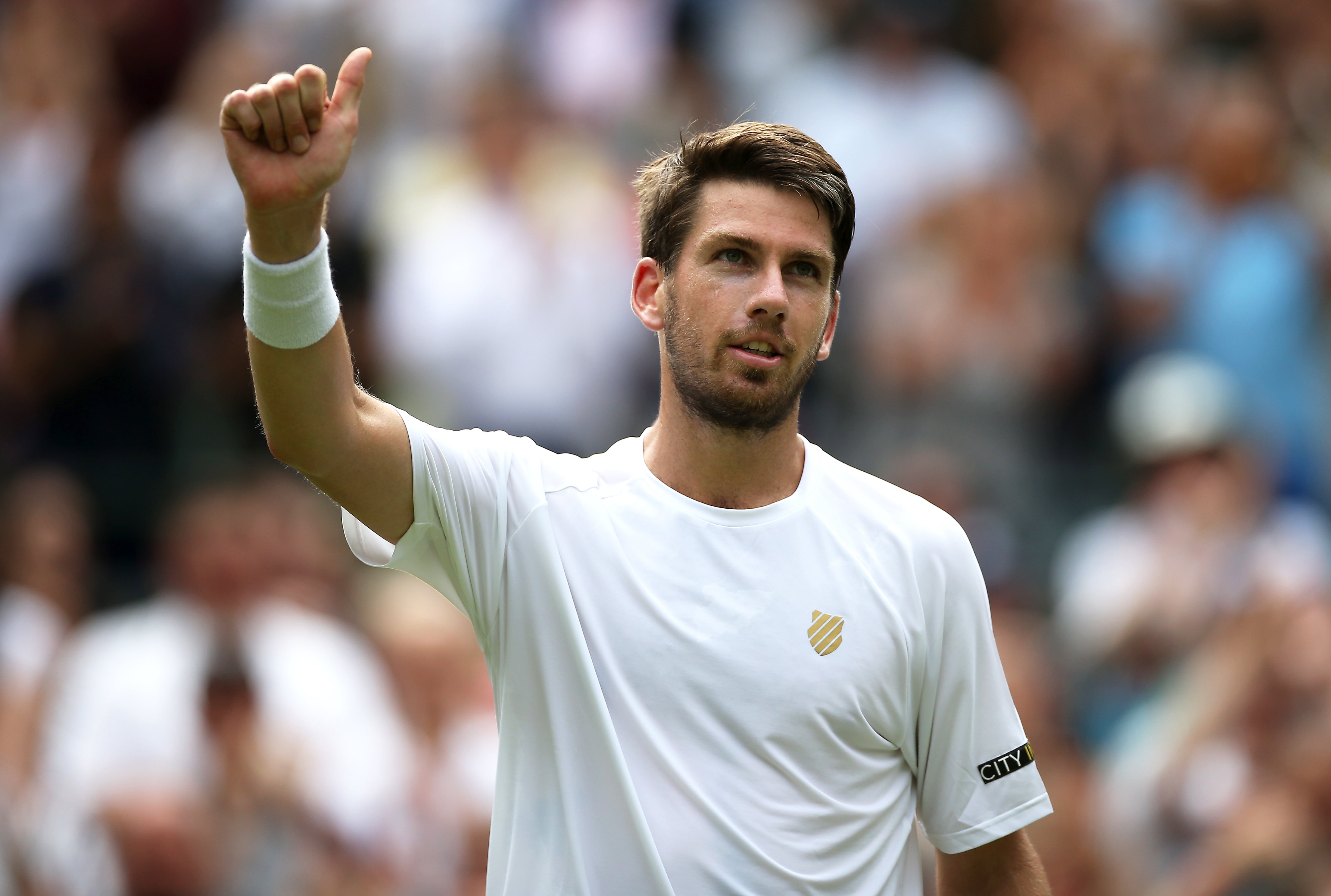 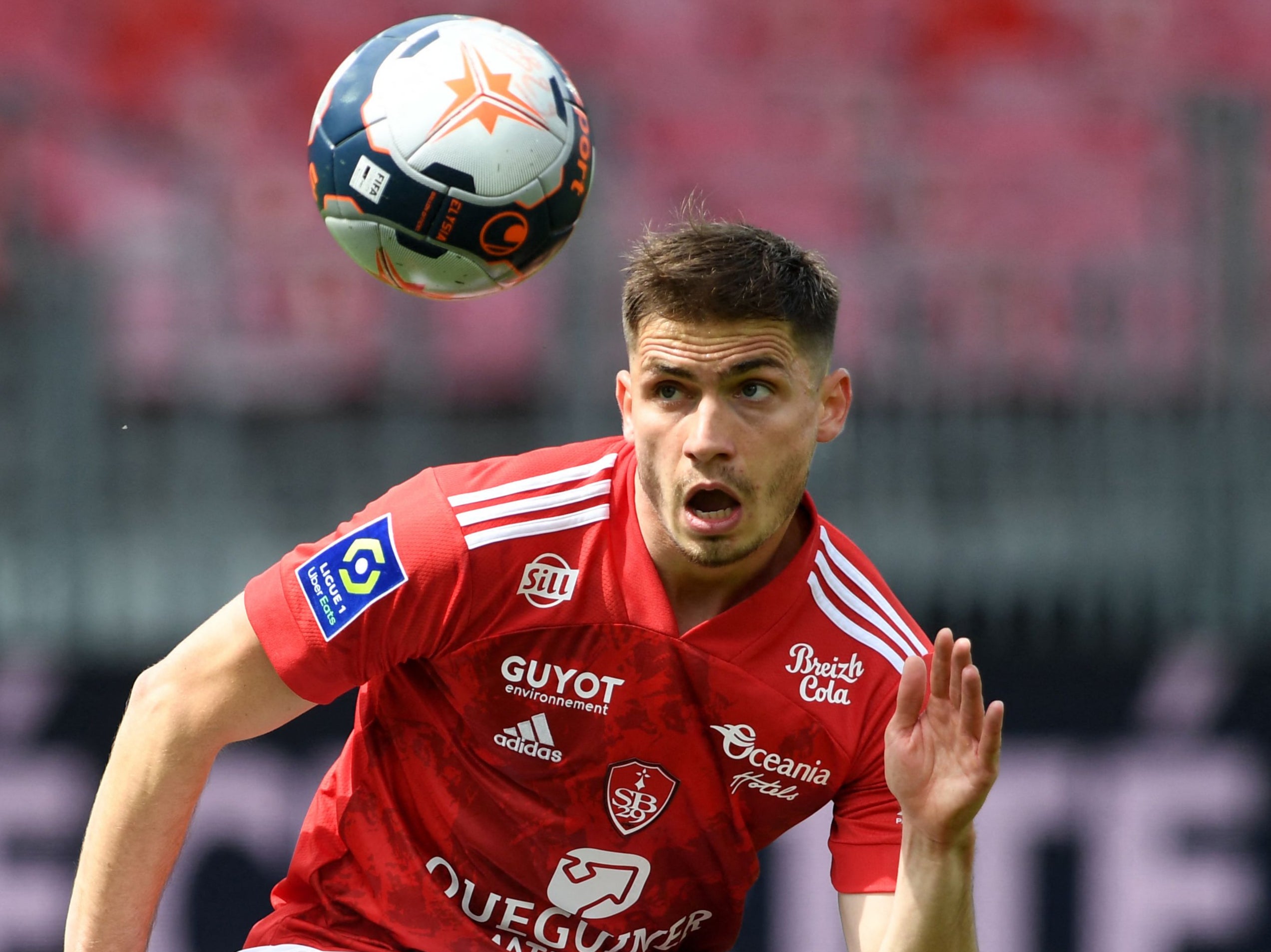 “He gets it. He gets what is needed of him to be at the highest level, and he has got two great mentors in Leigh and Liam, and he has taken advantage of that. That’s what you need to do, really.”

Wales have 10 players away in South Africa on the British and Irish Lions’ tour, but they can continue expanding their resources against Canada, then two Principality Stadium appointments with Argentina.

Davies added: “It is an opportunity for these young guys.

“They have played well for their regions and now it is an opportunity to showcase why they have been selected and why they are good enough to play Test rugby.

“With players away on the Lions tour, it creates opportunity and it makes boys step up as well and get responsibility and an understanding of what is needed of them moving forward in their careers.

“One thing over the years we probably haven’t had is the strength in depth, and with these opportunities now it is creating competition, which then drives standards in training, creates stronger teams and better standards, which is what’s going to bring on Welsh rugby.”

Wales will be watched by a first home crowd – 8,200 – since February last year when they host the Canadians.

And Wales head coach Wayne Pivac said: “I think 820 would have been good! It’s just nice to have fans back.

“I was lucky enough to go to Bristol against Gloucester (in May) and they had 3,500 at Ashton Gate, and it sounded like 35,000 because they were passionate fans who have been starved of rugby.

We really love these campaigns

“We really love these campaigns. We are looking at 18 players (newcomers) coming through in about 18 months, and it is serving a purpose for further down the track.

“Three wins would be fantastic, but if we develop more players that can play Test match rugby and build our depth, that would be great because you saw at the last World Cup that you do get injuries.

“We need to make sure we are as close to five deep as we can be in each position and we are building towards that.”