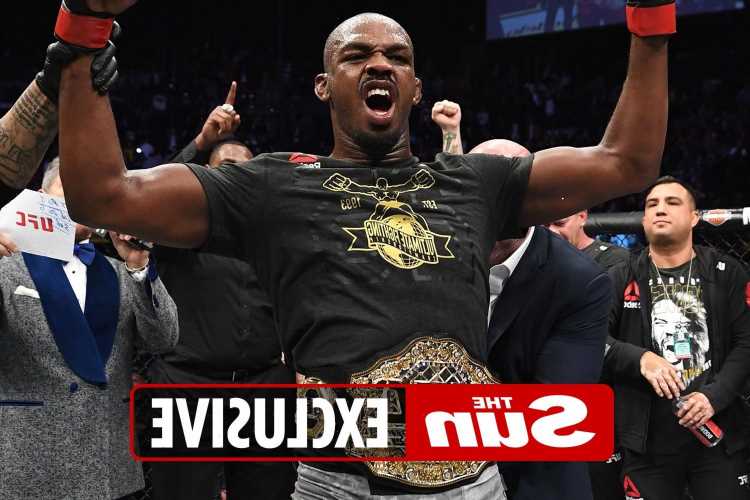 JON JONES' new advisor Richard Schaefer made 'tremendous progress' reaching a deal for the MMA legend to fight for the UFC heavyweight title in his long-awaited return to the octagon.

The former pound-for-pound king vacated the 205lb belt last August in a bid to claim heavyweight gold and become a two-division champion. 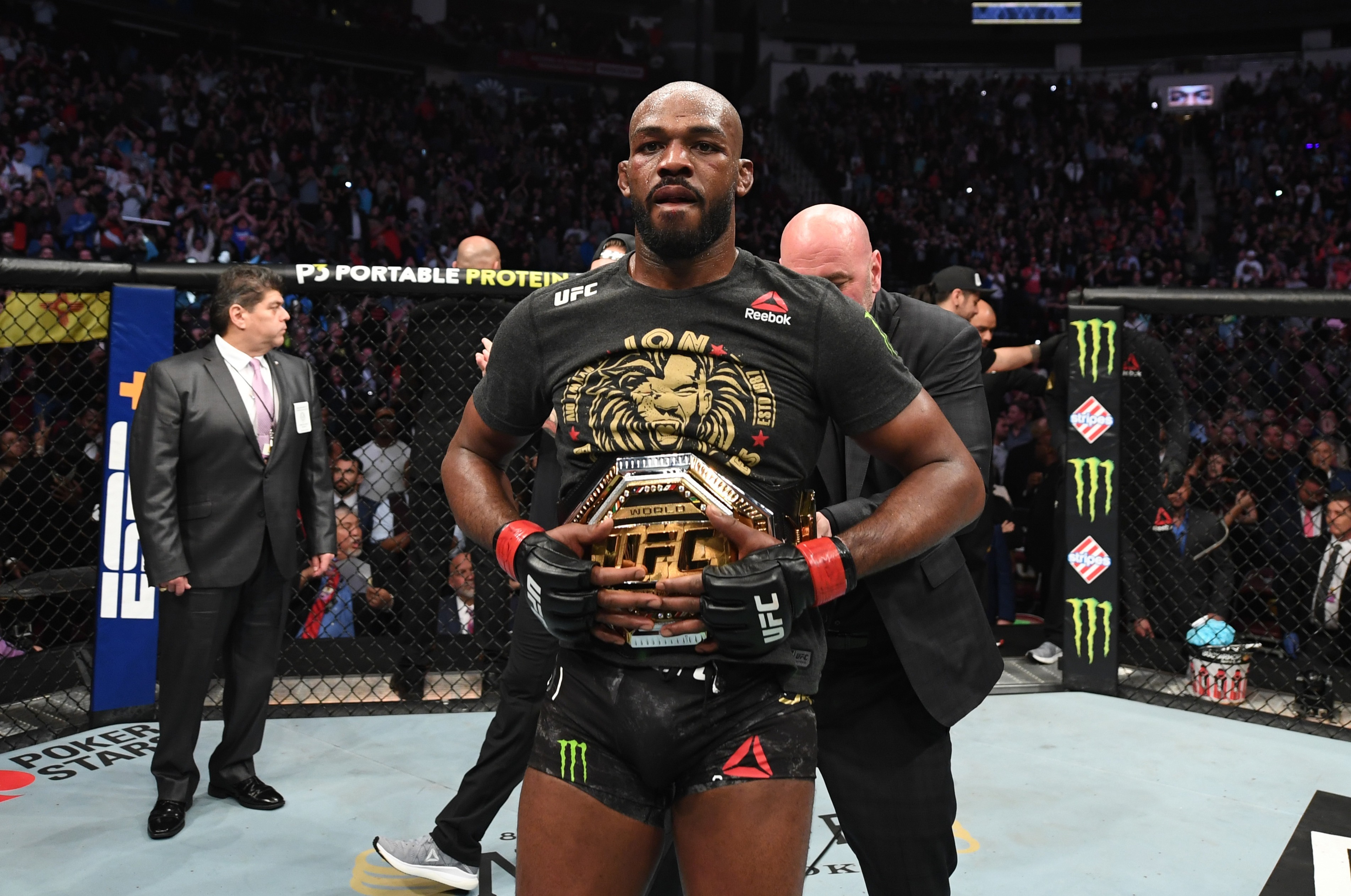 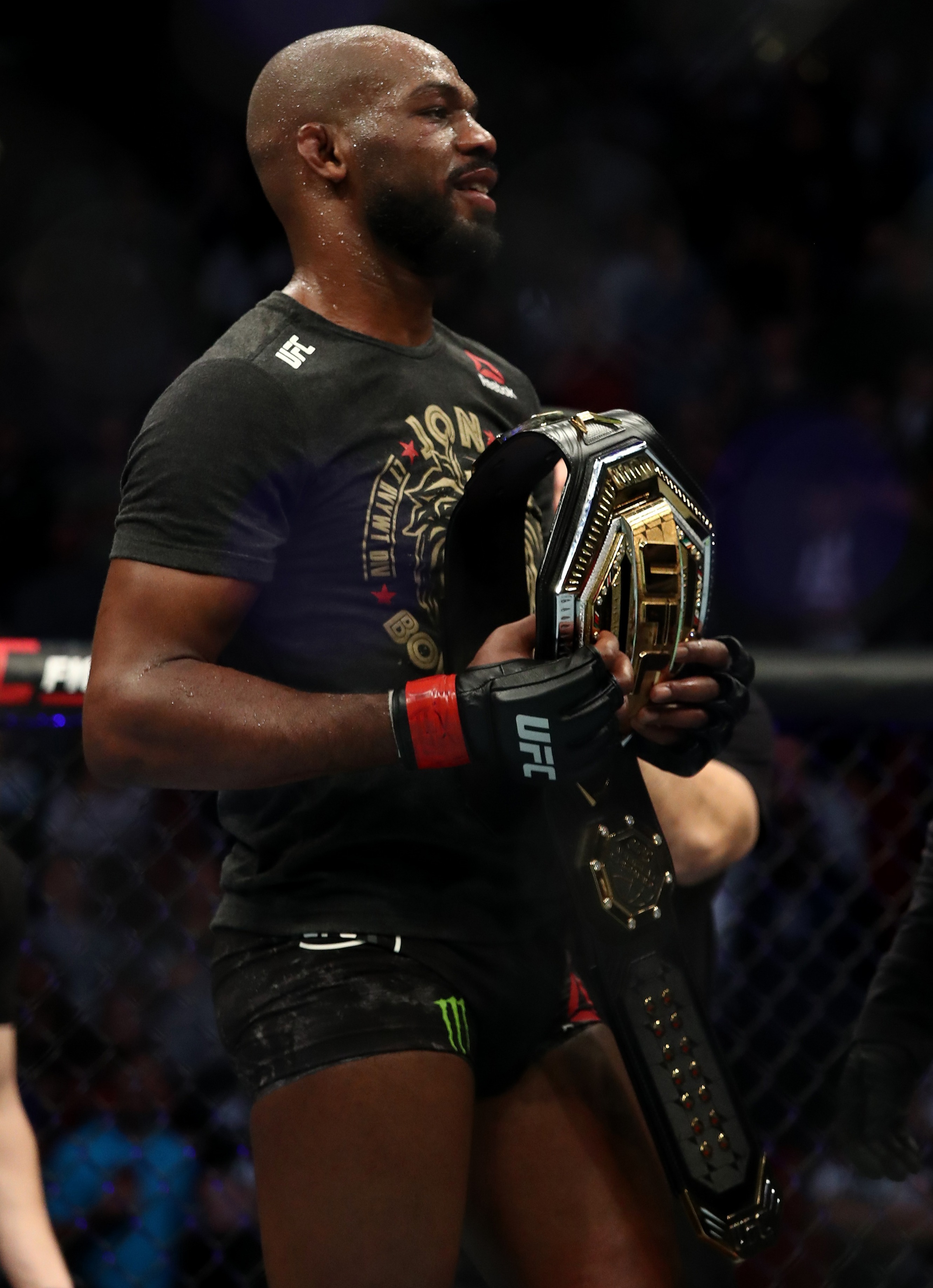 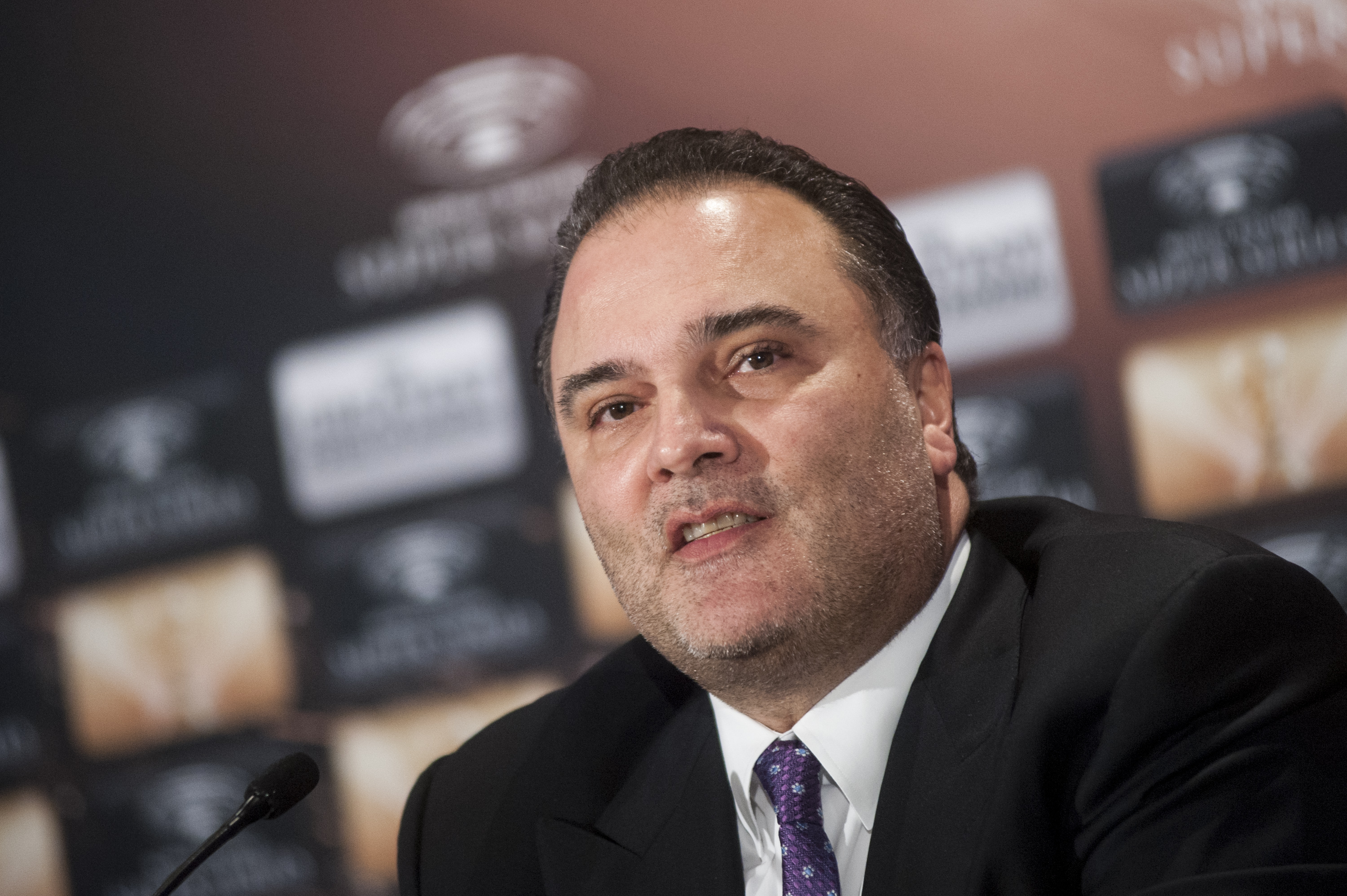 But he quickly became embroiled in a bitter pay dispute with the brass, which spilt onto social media.

After parting ways with his management team of 11 years, Jones enlisted the services of veteran boxing promoter Schaefer.

And the Schaefer managed to repair the broken relationship to the point the UFC were willing to give Jones a title shot upon his return.

The former Golden Boy Promotions CEO told SunSport: "When I started to get involved with Jon, we, needed to, sort of, repair the relationship between him and the UFC.

"And I always had a great relationship with Dana White, he's a friend of mine, and with Hunter Campbell as well. So I was able to repair that relationship.

"And I was able to explain to Jon as well that going on Twitter and having these Twitter feuds going back and forth is really not conductive of getting a fight done. He understood that as well.

"He understood and we achieved that.

"And then I made tremendous progress in having the UFC agree to allow Jon to fight in his next fight to fight for the UFC heavyweight championship.

"We were initially targeting November, December."

Jones, however, decided he needed additional time to add more muscle to his frame and get used to carrying the extra weight.

Schaefer added: "Jon is sort of like the guy behind me here [points to a picture], Bernard Hopkins, very structured in his preparations.

"So he felt just felt that he needed a little bit more time to really gain the right muscle mass.

"Not just gain weight, but gain weight in a smart way and still be explosive. So he needed a little bit more time.

"The UFC, again, were on board and we were starting to talk of a structure of deal for that big heavyweight fight."

Jones' chances of fighting for heavyweight gold, and indeed competing in the UFC again, are hanging by a thread following his arrest in Las Vegas late last month.

Hours after being inducted into the UFC Hall of Fame, Jones was arrested by the Las Vegas Metropolitan Police Department and charged with misdemeanour battery domestic violence and injuring or tampering with a vehicle.

Jones' latest brush with the law came as a huge surprise to Schaefer, who spoke to the New York State native three times in the week leading up to his induction.

"I think when you look at the videos, the night of the hall-of-fame induction, he was great." 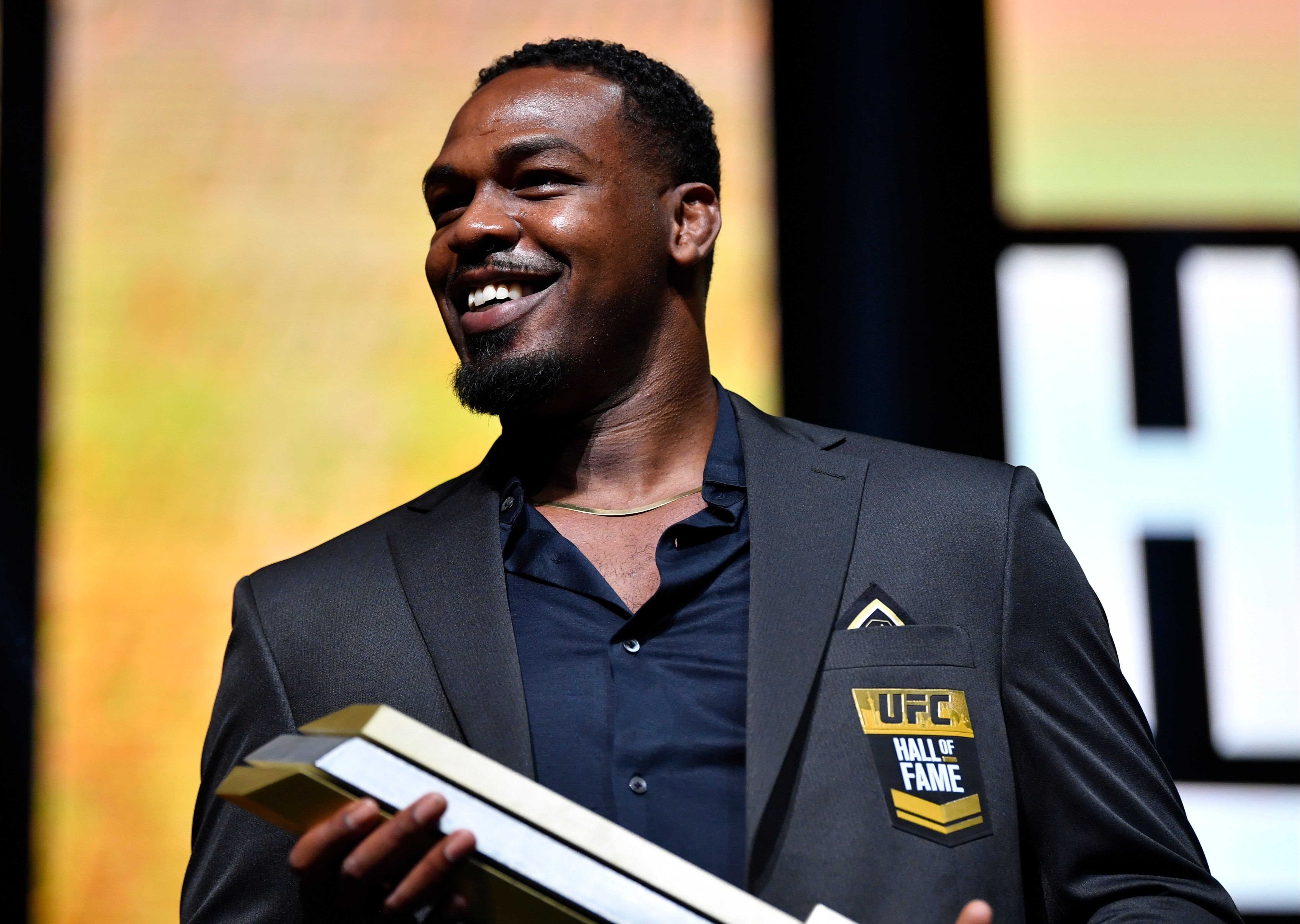 He added: "So everything was going great.

"And then, the next day when I wake up, I wake up to this news and I was of course shocked.

"Jon is one of the most genuine and nicest people I have ever met. So yeah, I was, of course, shocked."

Jones, who many believe is the greatest mixed martial artist of all time, is scheduled to appear in the Las Vegas Justice Court on October 26.

And Schaefer has called for judgement not to be passed until due process has played out.

He said: "And now we just need to see how this whole thing is going to play out legally before really making a rush to judgement.

"And I think the UFC is taking that same stance. 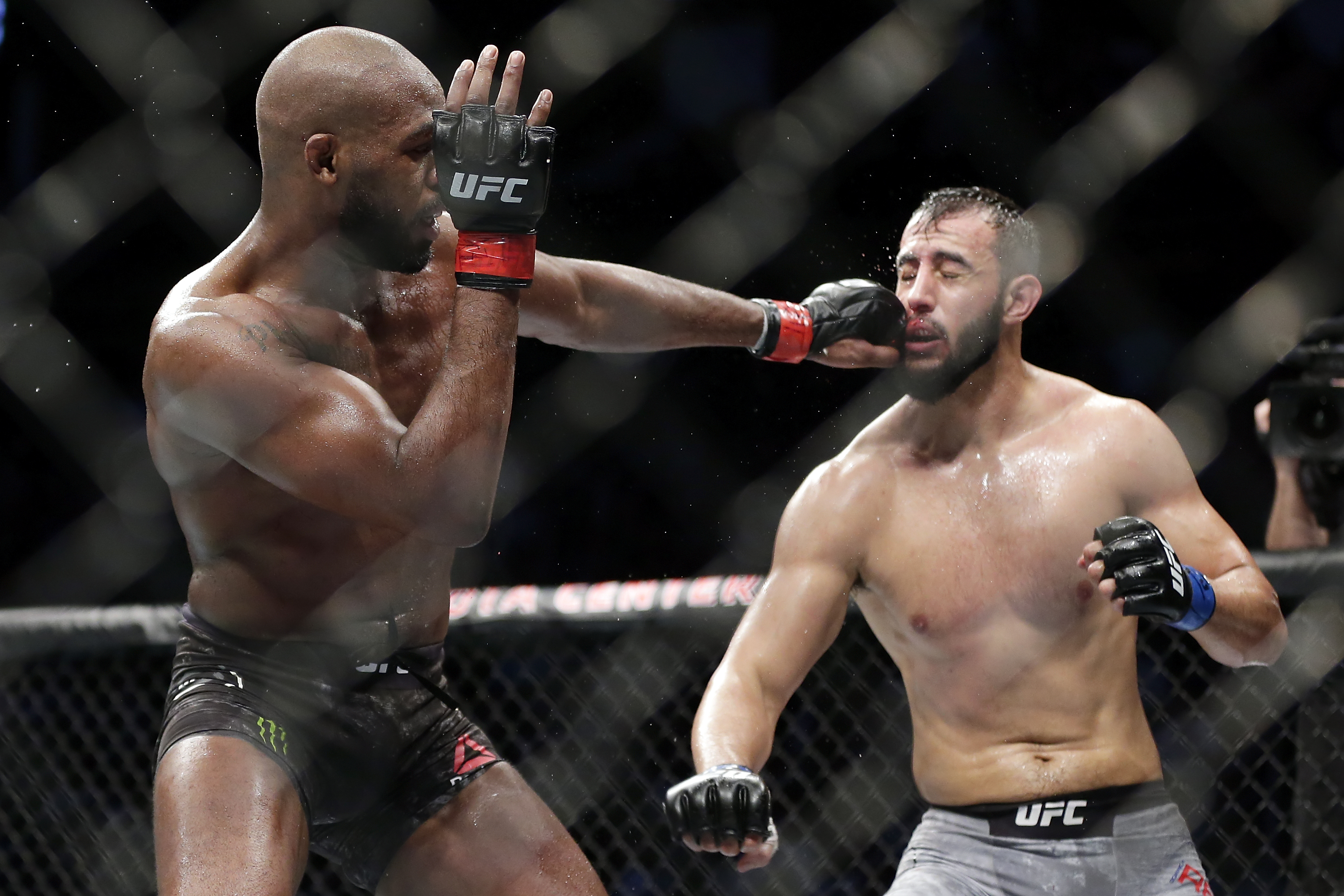 "I saw an interview with Dana [White] yesterday and he agrees with me in that we just have to see in how this whole thing plays out.

"And then we can make our opinions and we can do like – we just need to see."

"I can't really, from a legal point of view, of course as you can imagine, talk about it."