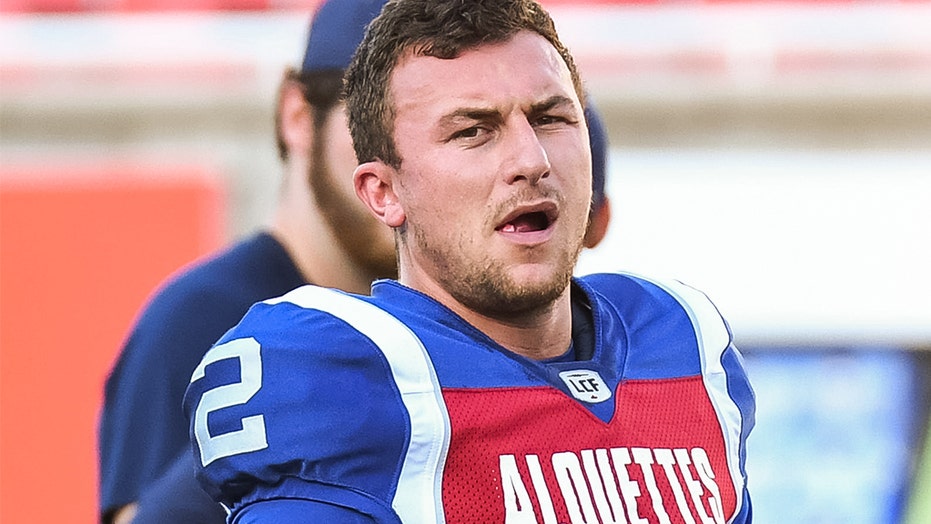 Johnny Manziel might be involved in football once again.

The Heisman Trophy winner is in “serious talks” to join the Fan Controlled Football League, TMZ Sports reported Friday. The league is set to begin in February.

Manziel is nearing a deal to join a team owned by comedian Bob Menery and New York Mets pitcher Trevor May, a league spokesperson told the website. TMZ Sports noted that Manziel posted on his Instagram Stories that he was the “starting quarterback” for the team.

The Fan Controlled league is an arena-style football league that will start with four teams. Boxing legend Mike Tyson, Super Bowl champion Marshawn Lynch and rapper Quavo all own teams in the league. All  games will take place in Atlanta and be broadcast on Twitch.

Manziel hasn’t played football since the Alliance of American Football before it folded. He has said previously that he is fine his football past is behind him.

In the league, fans will be able to pick almost anything within the game including what plays are run.

The league was formed based on an experiment in the Indoor Football League where the Salt Lake Screaming Eagles were run by the fans. The fans chose the head coach, team name and the playoffs. The team was 5-11 and folded after the season.