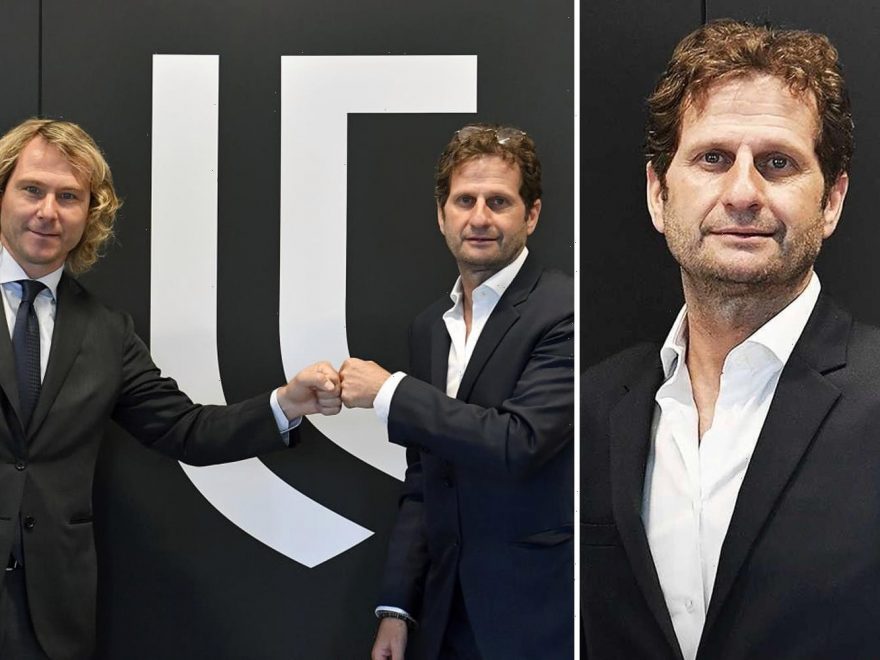 JOE MONTEMURRO has been named as the new Juventus Women boss after his Arsenal exit last month.

The former Gunners boss was unveiled by the Serie A giants as the new man in charge today. 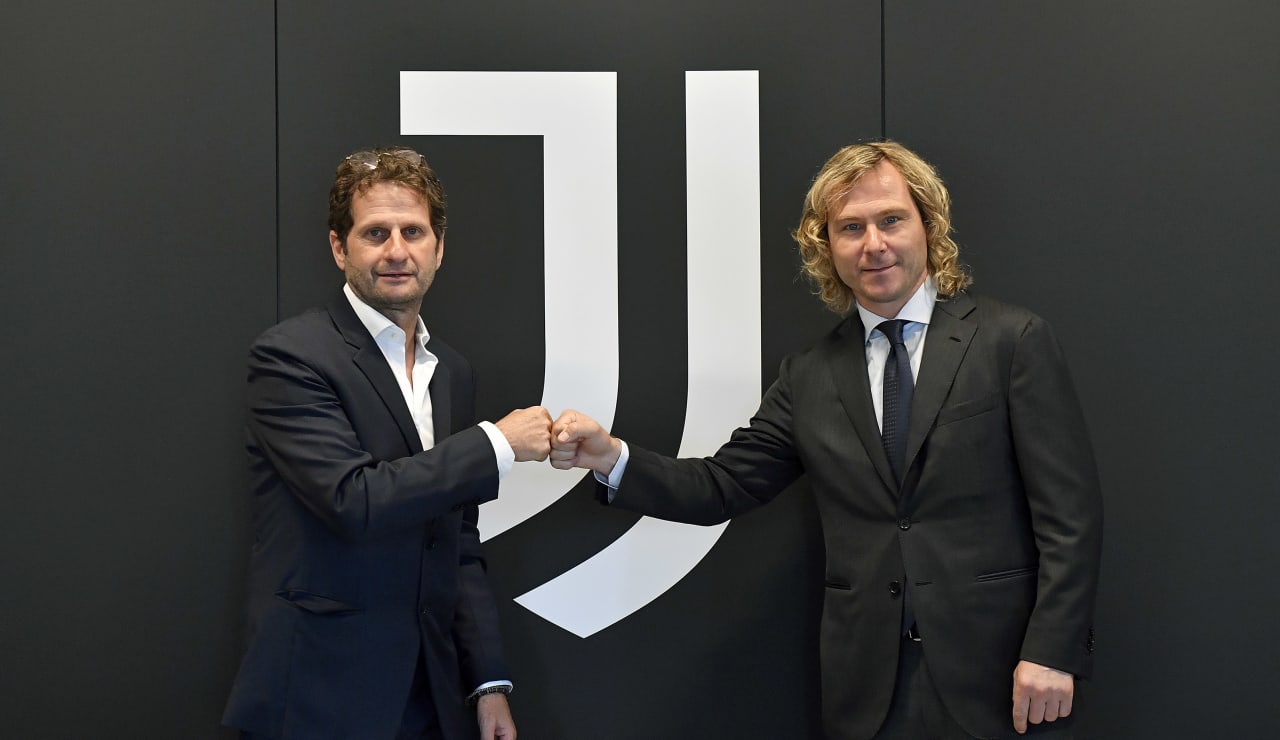 The 51-year-old will take charge at the Italian champions on July 1.

"In what marks the beginning of what will certainly be an interesting and exciting journey together."

Montemurro's appointment comes following the news of Rita Guarino's decision to leave the Italian champions after four years at the helm.

She won the league four times consecutively during her tenure, leaving Montemurro with some big shoes to fill.

But the Australian, of Italian descent, is no stranger to silverware himself after leading the Gunners to a League Cup in 2017 and the WSL trophy in 2019.

He had initially been linked with the role last month but didn't confirm or deny Juve's interest.

Montemurro's new role will come as a surprise to some Gunners fans after he declared he was taking some time off when he left the club.

He said: "I need to work on my tan a little bit, I need to get some sun somewhere, but I’m going to take a break.

"I’m going to be honest with you, it’s been a cycle of nine years in which I haven’t really stopped.

"Just to not think about football a while is going to be really nice but really strange. It’s something I need. To refresh and reboot."

Meanwhile, the Gunners still remain manager-less ahead of next season.

But they are taking the search for Montemurro's successor seriously and have recruited director Edu to help find his replacement.

There's also the possibility the former Melbourne coach could face his old team Europe next season after he guided the Gunners to a Champions League spot in the previous WSL campaign.