THE seven jockeys banned for 10 days at Sandown on 7 December have had their suspensions overturned on appeal.

The bans followed the London National, which was voided on safety grounds, with Houblon Des Obeaux being attended to after suffering a fatal heart attack on the racing line. 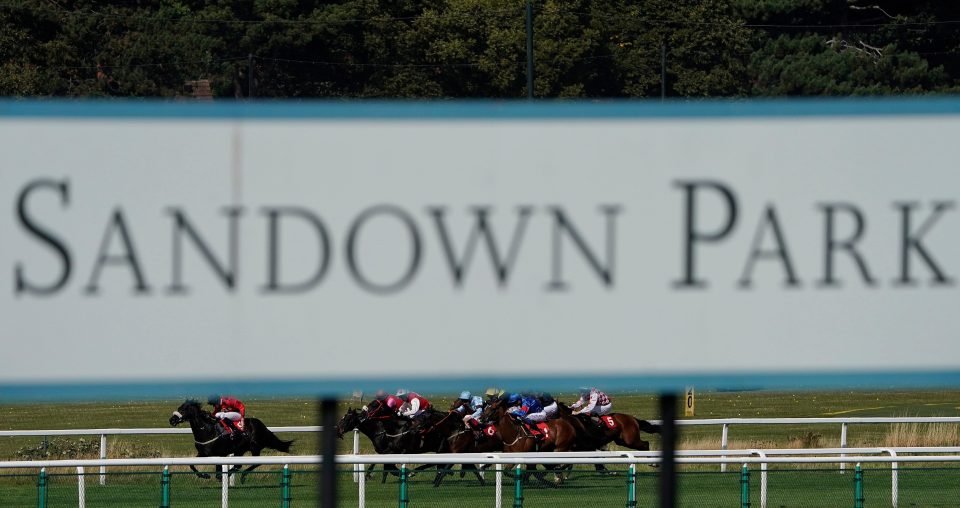 Approaching the third last, a member of the ground staff displayed a yellow flag, which is shown to tell riders that there is a serious incident ahead and that they must stop riding.

Seven riders instead bypassed the fence and stricken horse, continuing to the finish with the race ‘won’ by Philip Donovan aboard Doing Fine for Neil Mulholland.

But all are now free to ride over the busy Christmas period following the hearing before a disciplinary panel at British Horseracing Authority HQ in London.