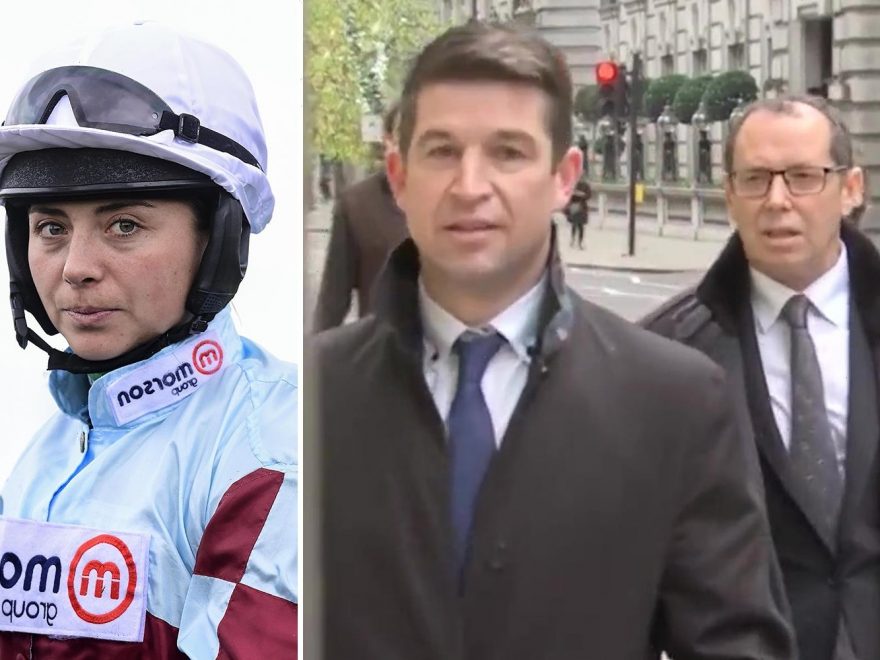 And he is accused of intimidating the female jockey by standing naked outside a racecourse sauna and bragging about relations with other women riders in front of her, a British Horeseracing Authority panel heard. 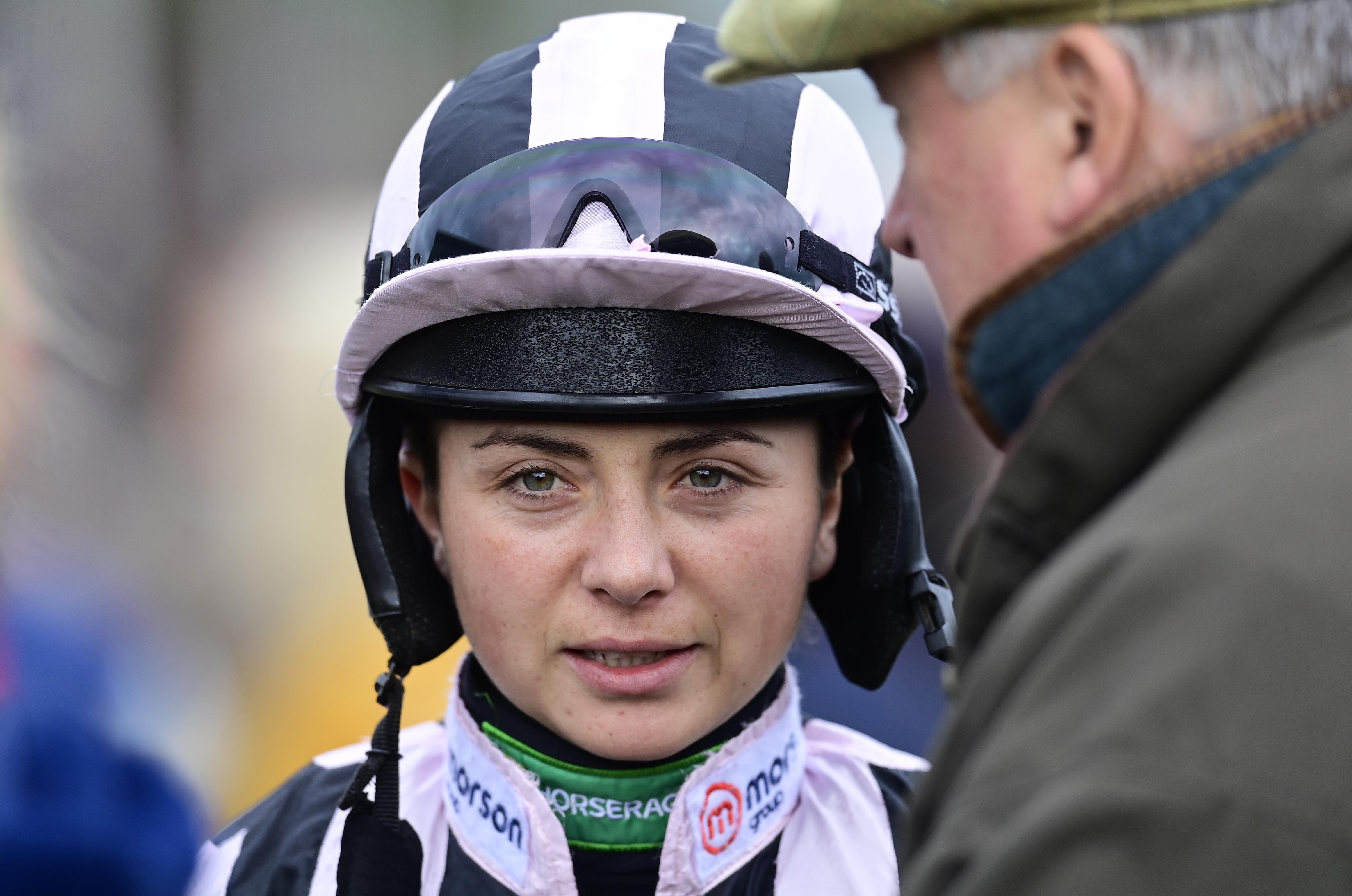 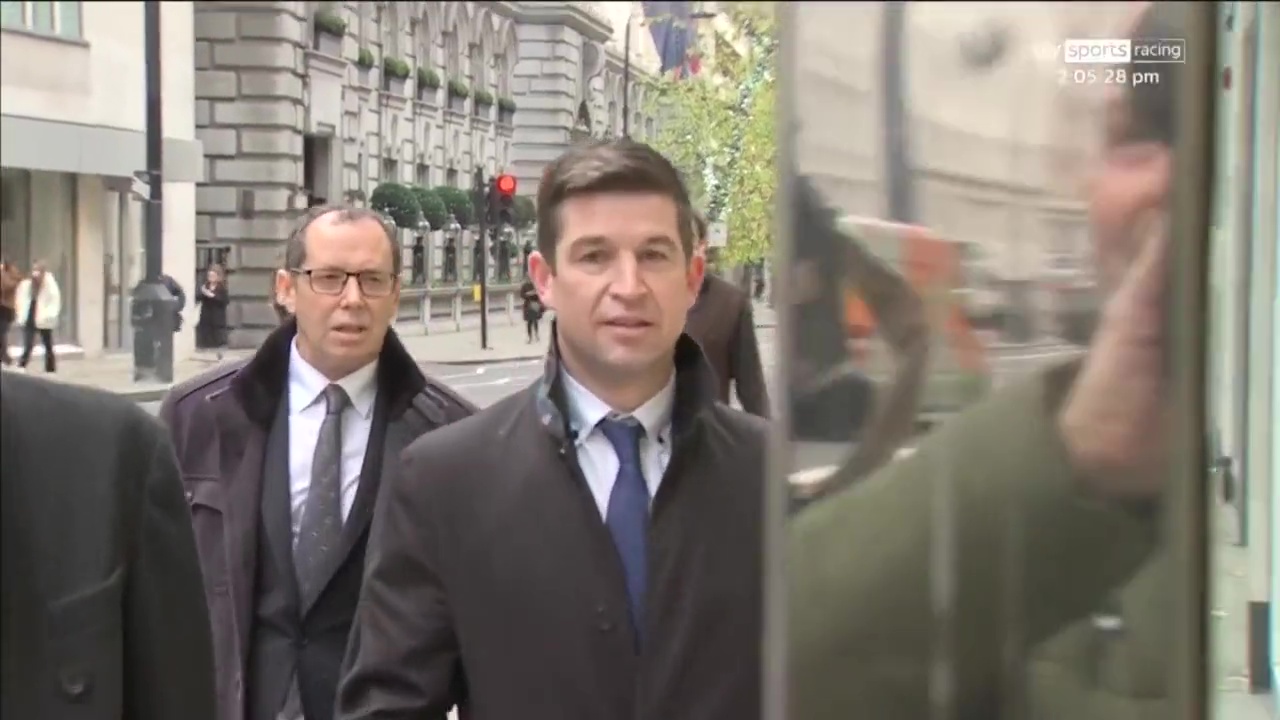 It is the first time that someone has come forward in support of Frost in the 14 months since she first alleged Dunne had bullied her.

The new evidence came to light on day one of Dunne's disciplinary hearing at BHA HQ on Tuesday.

Dunne – who the BHA claim was a self-appointed 'enforcer' among jockeys – faces charges of verbally abusing and threatening a fellow jockey.

If found guilty he faces a ban of up to three years.

The witness, who works at Stratford as a racecourse attendant, is due to give evidence at the hearing on Wednesday.

During his opening statement, BHA lawyer Louis Weston said: "There is no defence or justification for abusing someone in that way."

Dunne, who denies the allegations, and his legal team will give their side of the story on Wednesday morning, while Frost, 26, will also be present at the hearing in London.

Dunne has admitted to one charge of acting in a violent or improper manner towards Frost at Southwell racecourse on September 3 last year.

The independant disciplinary panel will also consider whether Dunne was guilty of 'conduct prejudicial to horse racing'.

And they will seek to establish if he 'acted in a violent or improper manner' by 'verbally abusing and threatening a fellow jockey' at Stratford on July 8 and Uttoxeter on August 17 last year.