Smith enjoyed a lengthy career in football that spanned 49-years during his time as a player and manager. 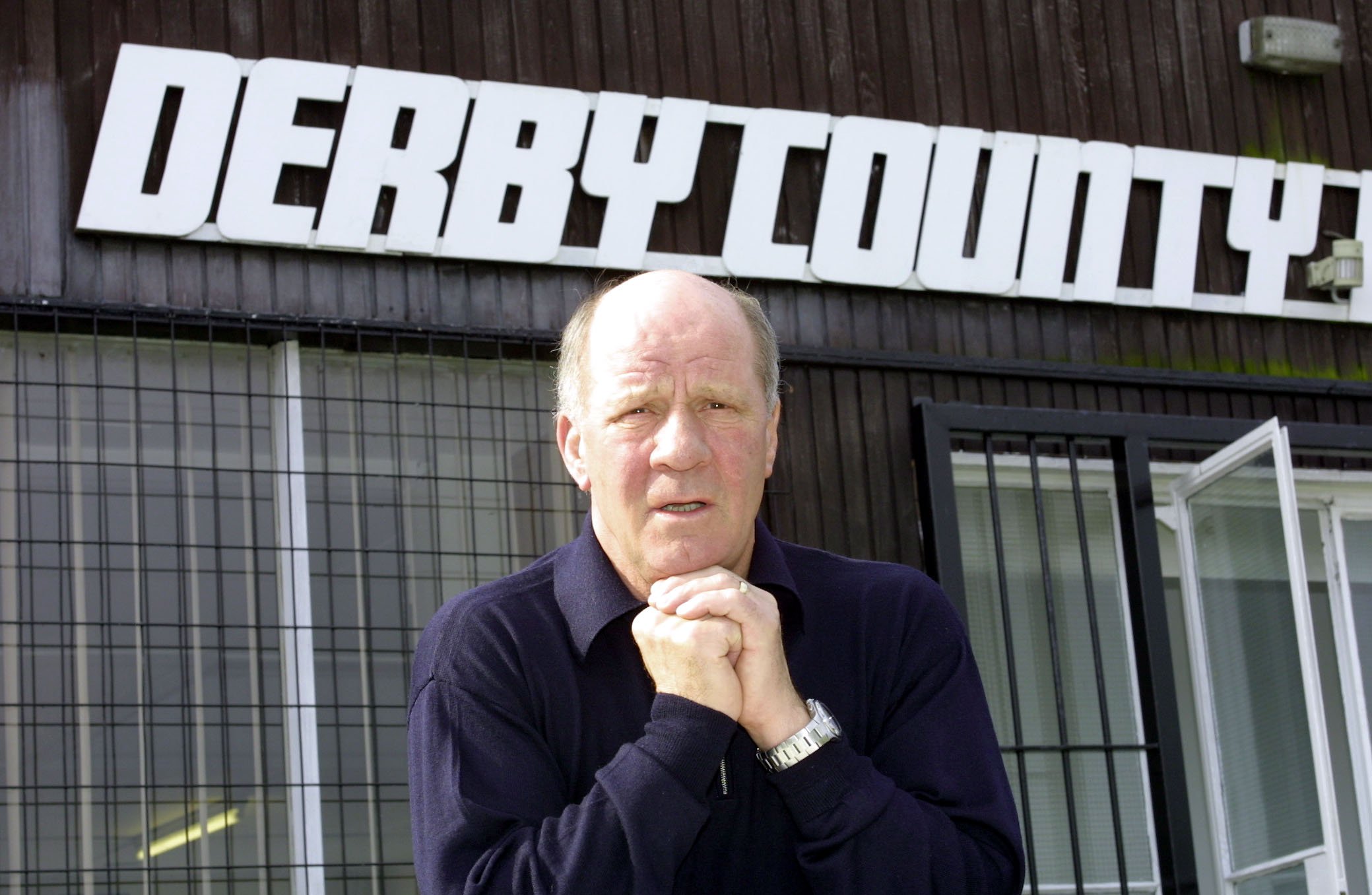 His most notable achievement came as boss of Derby when he guided the Rams to the First Division title in 1996.

Smith also achieved back-to-back promotions with Oxford, took Birmingham City to the First Division in 1980 and won the league with Colchester United.

Known as the 'Bald Eagle' he took Portsmouth to the 1992 FA Cup semi-final and narrowly missed out on promotion in the following season.

Smith was also in the dugout at Blackburn Rovers, Queens Park Rangers and Newcastle.

He returned to Pompey in 2002 as an assistant to Harry Redknapp while his final managerial job was at Oxford in 2007 where he is considered a club legend.

During his career he almost managed a staggering 1500 games as manager.

Tributes have poured in for Smith from former clubs and players following his passing in hospital on Tuesday afternoon.

QPR wrote: "All at #QPR are deeply saddened to have learned of the passing of former R’s manager Jim Smith.

"Our thoughts are with Jim’s family at this upsetting time."