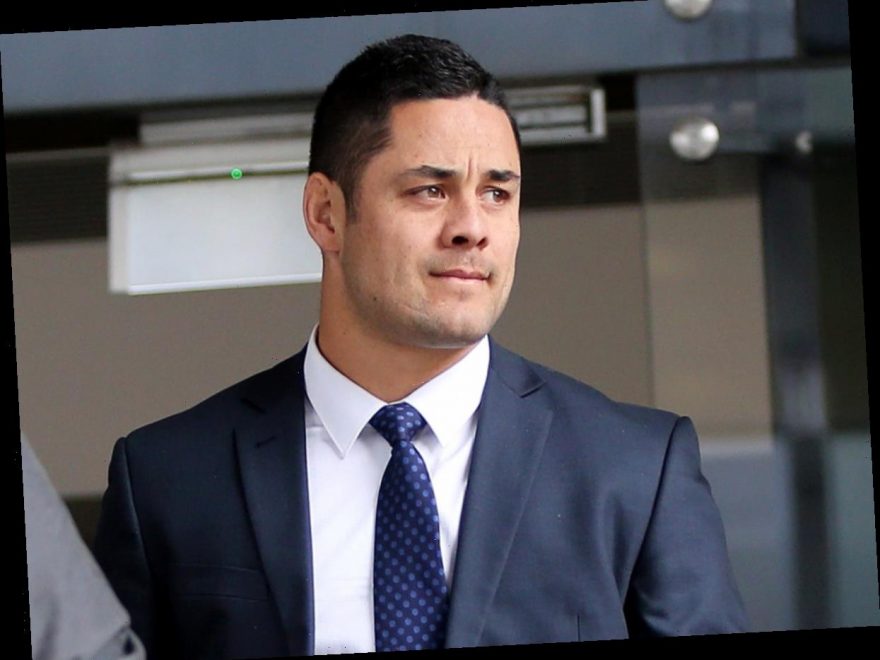 Jarryd Hayne has been found guilty of sexual assault

Australian rugby league international Jarryd Hayne is facing jail after being found guilty of sexually assaulting a woman at her home in New South Wales state in 2018.

Hayne, a twice National Rugby League (NRL) player-of-the-year, had denied wrongdoing, saying the incident in the woman’s bedroom at her home in Newcastle had been consensual.

The 33-year-old was found not guilty of more serious charges of sexual intercourse without consent, while recklessly inflicting actual bodily harm. Judge Helen Syme granted Hayne bail on payment of A$50,000 ($38,600).

Hayne, who faces a maximum possible sentence of 14 years in jail, will have a sentencing hearing on May 6 in Newcastle District Court. The verdict comes after his first trial in Newcastle ended in a hung jury in December.

The incident happened on the night of the 2018 NRL Grand Final, when Hayne was in Newcastle for a friend’s stag party.

The court heard Hayne had negotiated a A$550 ($425) taxi fare from Newcastle to Sydney and asked the driver to stop at the woman’s house on the way, following contact with her on social media and via text for about two weeks, the ABC said.

Crown Prosecutor Brian Costello said the woman formed a “conscious and definitive decision” against consent, realising the cab was waiting.

The jury was told Hayne had tried to kiss her before becoming “rough” and sexually assaulting her, causing two injuries.

The Sydney-born fullback scored 11 tries in 11 appearances for the Kangaroos, Australia’s representative rugby league team, and was named in the NRL’s team-of-the-decade for 2010-19.

He also had a brief career in American football, winning a contract with NFL side San Francisco 49ers in 2015, before quitting the game the following year to play rugby sevens for Fiji in a failed bid to earn selection for the Rio Olympics.

Hayne was accused of sexual assault in a civil lawsuit brought by a woman in California in 2016 after police decided not to charge him over an alleged incident in 2015.

Hayne said at the time he “unequivocally and vehemently” denied the allegations.

The case was settled in 2019 before going to trial.