The pair along with host Kelly Cates and commentator Gary Neville were not wearing the badges during last night's coverage of Brighton v Manchester United. 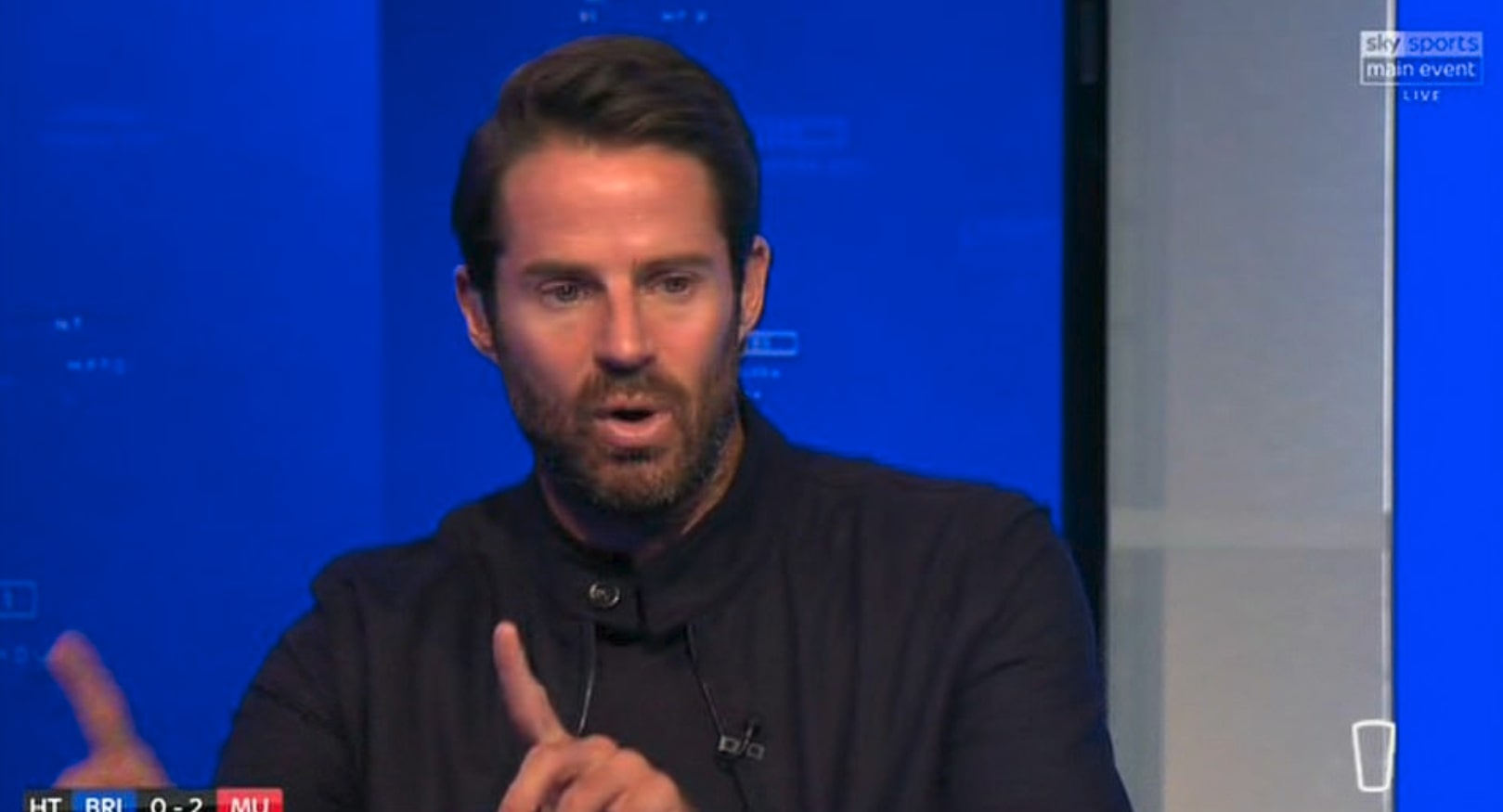 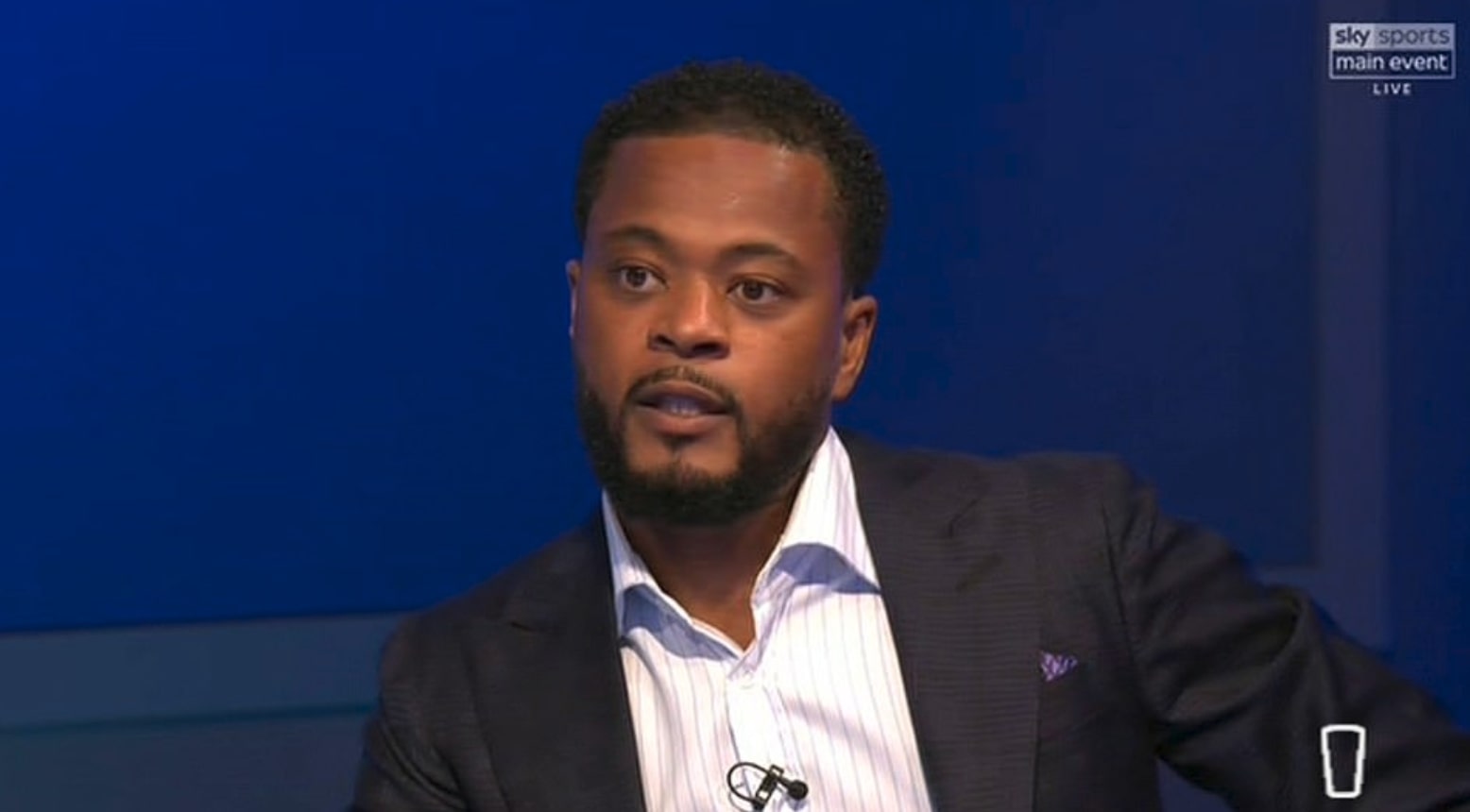 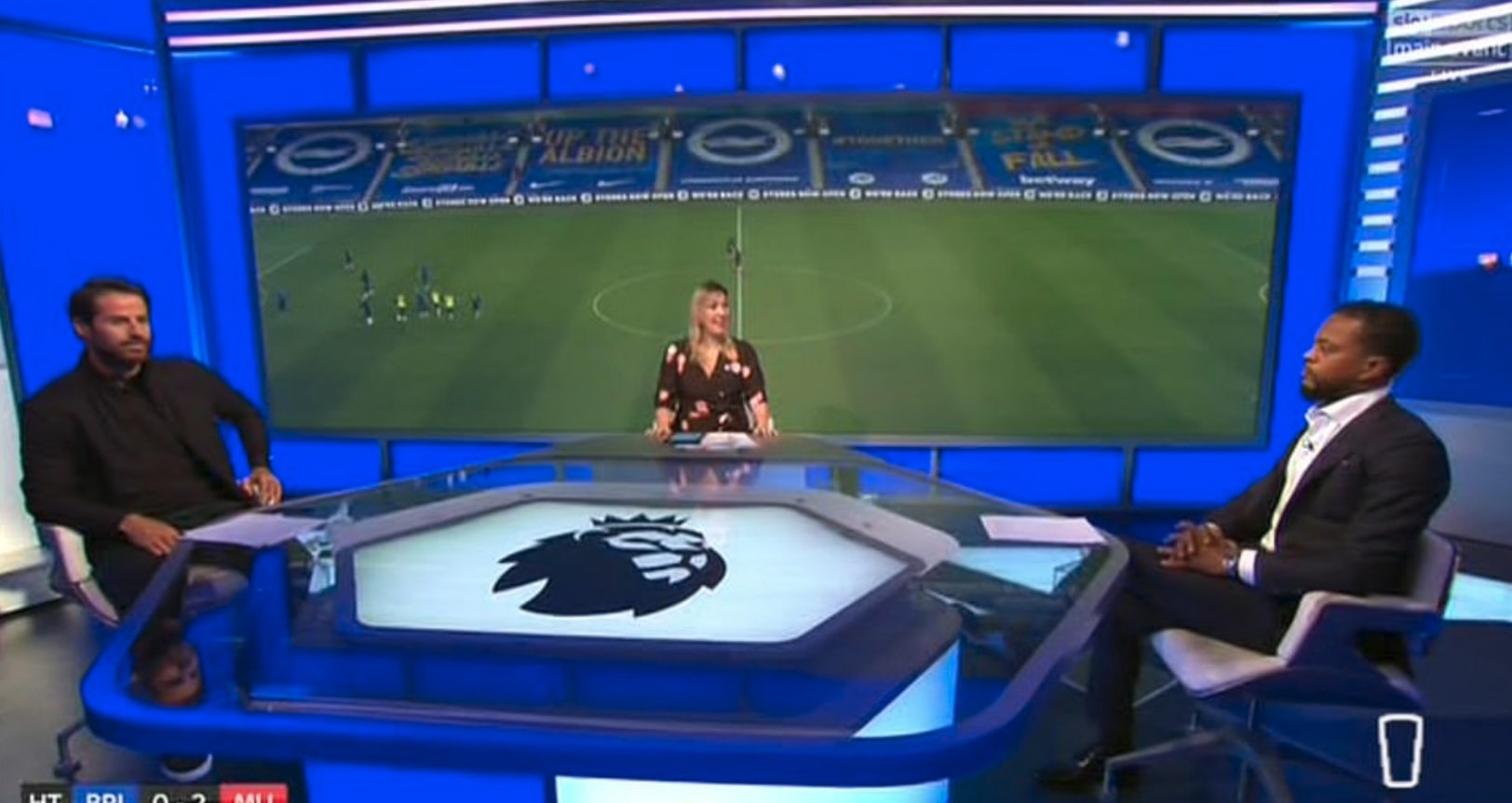 Players knelt before kickoff and had 'Black Lives Matter' on their sleeves.

It now appears the badges have been dropped after a series of tweets by the UK branch of Black Lives Matter which criticised Israel and called on the government to "defund the police".

Yesterday, the Premier League said it recognised "the importance of the message that black lives matter" but said it "does not endorse any political organisation or movement, nor support any group that calls for violence or condones illegal activity".

The is now being discussed by several players, with a group of captains considering whether to make a public statement, Sportsmail reported.

On Sunday, Black Lives Matter UK wrote a series of over Israel's proposed annexation of the West Bank and claimed "mainstream British politics is gagged of the right to critique Zionism".

The next day Labour leader Sir Keir Starmer called it a "shame" that the movement was getting "tangled up with these organisational issues" and said calls to defund the police were "nonsense".

Black Lives Matter UK hit back by tweeting that "as a public prosecutor, Sir Keir Starmer was a cop in an expensive suit".

Since the Premier League started up again, all 20 clubs agreed to wear the phrase on their shirts for the first round of games and guests appears on Sky News have worn badges.

Player and officials have also 'taken the knee' before matches – a gesture started by NFL player Colin Kapernick to protest police brutality and racism in 2016.

It has been used more recently by Black Lives Matter protesters since the killing of George Floyd in Minnesota in May.

One of BLM’s biggest demands is that police forces are disbanded and their funds redirected into youth and mental health services.

A Gofundme page run by the group, which has so far raised more than £1million, says some of the money will be spent on “strategies for the abolition of police".

This week BLM was accused of "spreading hate" after pledging support for Palestine amid Israel's plans to annex the West Bank.

The UK arm of the movement put out a series of messages on the Israeli-Palestinian conflict on its Twitter account.

The BLM UK account wrote: "As Israel moves forward with the annexation of the West Bank, and mainstream British politics is gagged of the right to critique Zionism, and Israel's settler colonial pursuits, we loudly and clearly stand beside our Palestinian comrades. FREE PALESTINE." WHO praises China for handling of bubonic plague, says it's 'carefully monitoring' situation Deutsche Bank fined $150m for failing to monitor Jeffrey Epstein
We and our partners use cookies on this site to improve our service, perform analytics, personalize advertising, measure advertising performance, and remember website preferences.Ok