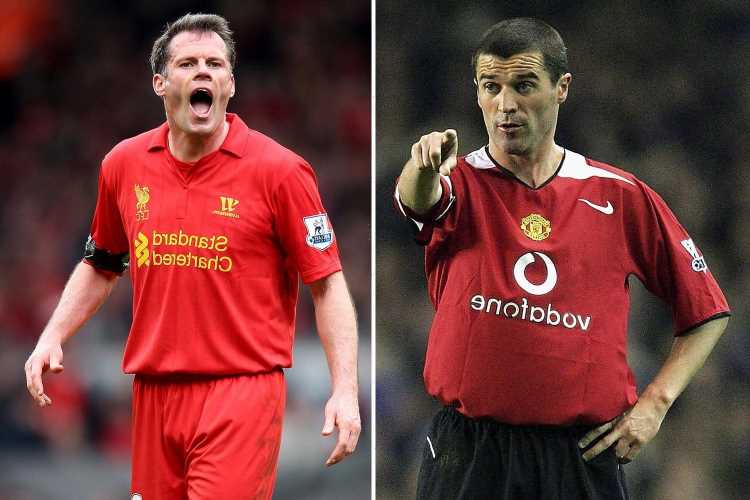 LIVERPOOL legend Jamie Carragher has named Roy Keane as the best captain of the Premier League era so far.

The former centre-back has named Keane as the best Premier League captain ahead of John Terry and former team-mate Steven Gerrard. 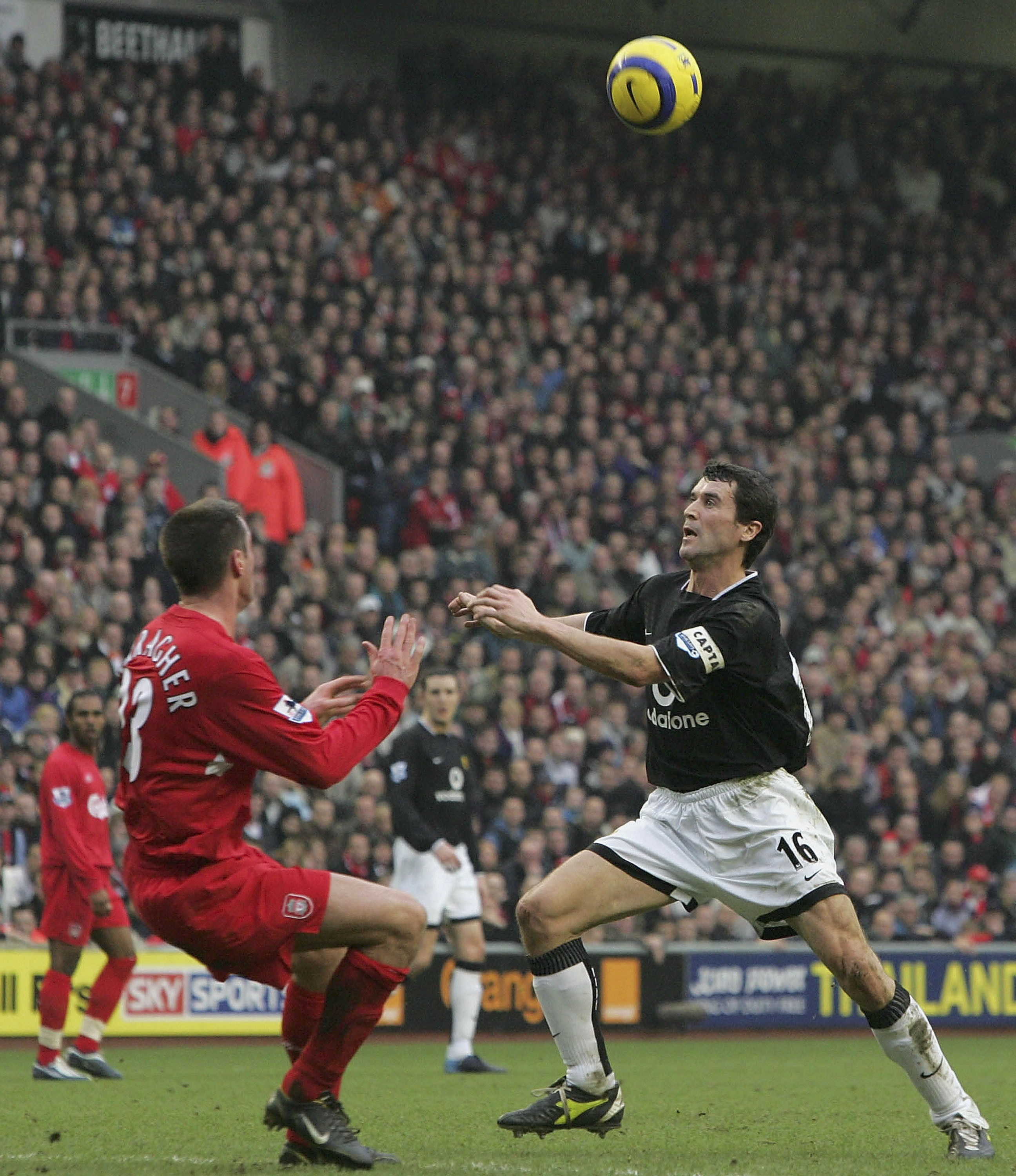 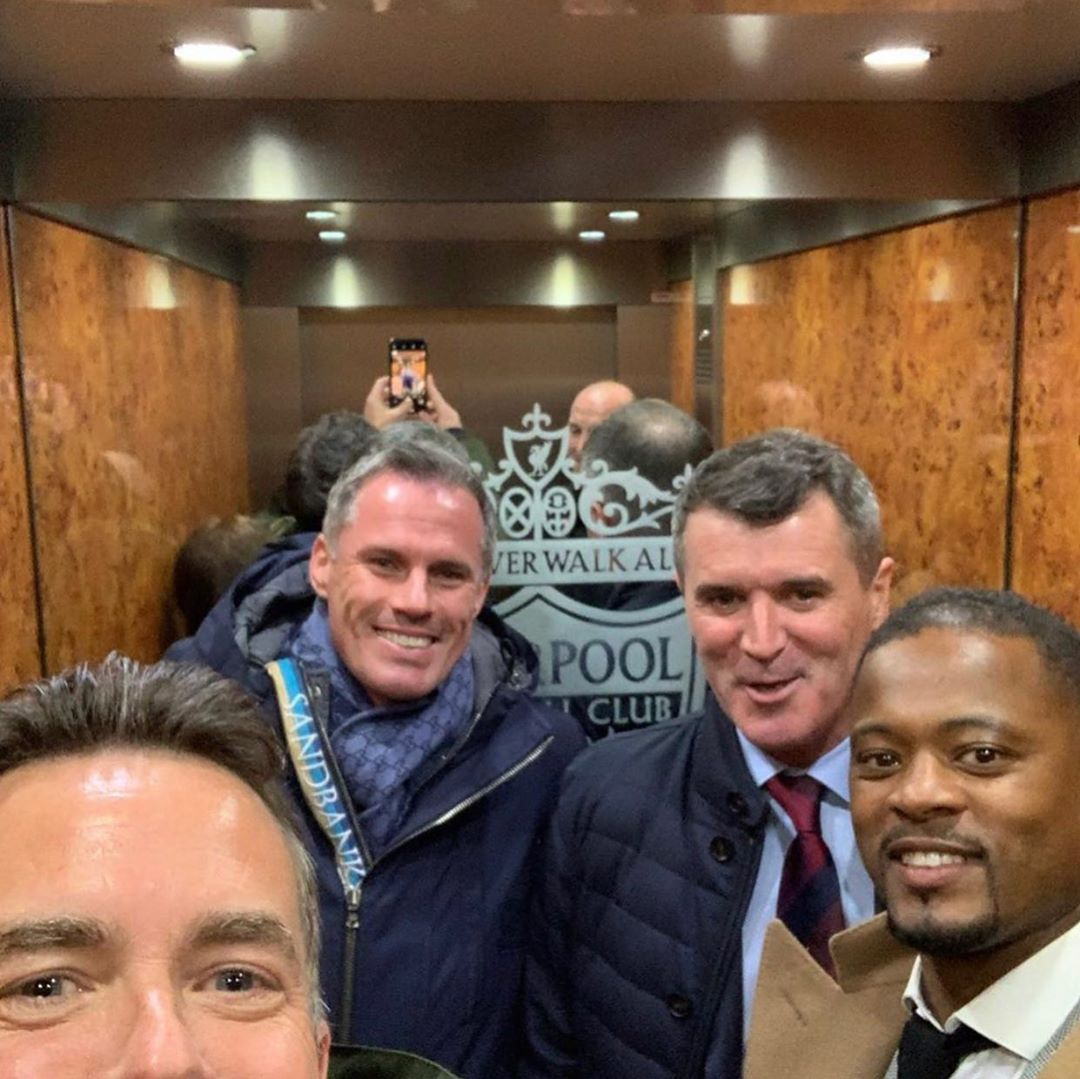 But jokingly suggested he picked Keane so he doesn't get into trouble when the pair cross paths at Sky's studios.

Carragher and Keane work as pundits for Sky Sports, but spent the majority of their careers on opposite sides playing for fierce rivals Liverpool and Manchester United respectively.

Whereas Carragher and Gerrard never managed to achieve a league title.

Speaking to Specs Gonzalez on the UMM YouTube channel, Carragher was torn between Terry and Keane.

But ultimately crowned Keane the best captain, but not because of his outstanding achievements.

He said: "In terms of captains, the first people that spring to mind are Steven Gerrard, Roy Keane and John Terry.

FREE BETS BONUS: GET £180 IN FREE BETS FOR CHELSEA vs VILLARREAL

"And that’s probably what just edges it. It’s very difficult to split them.

"I love the both of them, Roy Keane and John Terry, both my type of people.

"I’ll go for Roy because he works on Sky and I don’t want to get in trouble when I get back to the studio!”