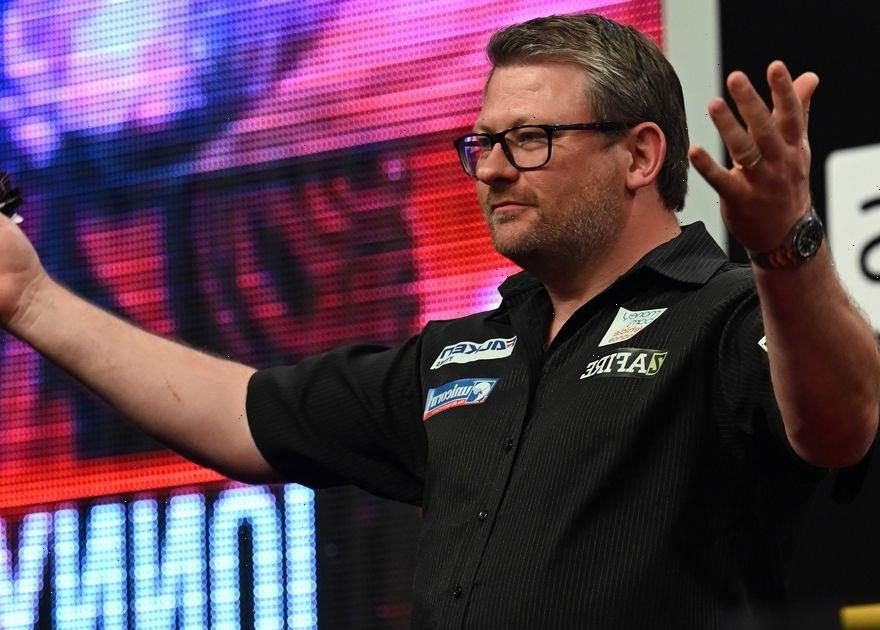 Wayne Mardle branded James Wade a darting great after his stunning Premier League victory in Dublin – then urged the left-hander to give himself more credit.

Wade was in scintillating form in the Irish capital, beating Michael van Gerwen, Gerwyn Price and Jonny Clayton on his way to sealing his second night win of the season. It left him level on points with Van Gerwen in the second spot and within touching distance of sealing a play-off spot in Berlin.

After a dramatic last-leg victory over the Green Machine in his quarter-final, Wade produced one of the performances of his career in the semis, hammering Price 6-1 with a stunning average of 114.73, the highest of his entire career. It was also the best average in a Premier League match since 2017 and the ninth highest ever in the tournament.

Wade often plays down his role as one of the modern game’s big-hitters, happy to see the likes of Van Gerwen, Price and Peter Wright lap up more attention. But Sky Sports commentator Mardle says Wade’s status in the sport cannot be underestimated.

“James Wade never goes under the radar. His performances, every now and again, do. But when he produced that 114.73 [average], he looked immaculate. Everything about him was fantastic,” said Mardle following the final in Dublin.

“He sometimes plays himself down and he shouldn’t because he’s one of the best champions darts has ever had. Because he hasn’t won a world title, people think ‘oh, that’s not happened’ but who cares? He’s one of the most successful players who’s ever lived. He should give himself a bit more credit.”

Do you agree with Wayne Mardle? Have your say in the comments section below Speaking after his win over league leader Clayton, Wade said: “I am just so happy. All three matches had some magical moments, but it's nice to win the last one. I’ve been here for 20 years and I am so happy with that. It is up there with [my best] performances and I am so lucky to be involved in the Premier League.

“I'm not here to make the numbers up. I'm fighting amongst great dart players and legends in the game, but I believe I can still finish top. I know how good I am – I'm just as good as all of them, if not better at times, so I'm just happy to be part of it.”

Next week, in Glasgow, Wade will meet Clayton again, this time in the quarter-finals.