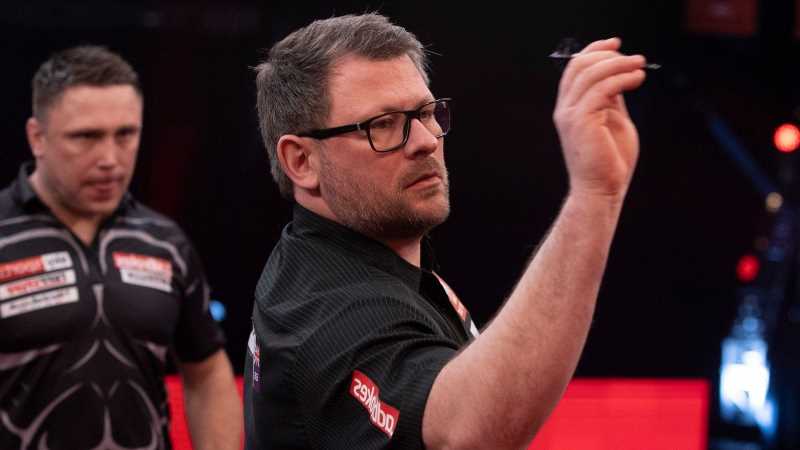 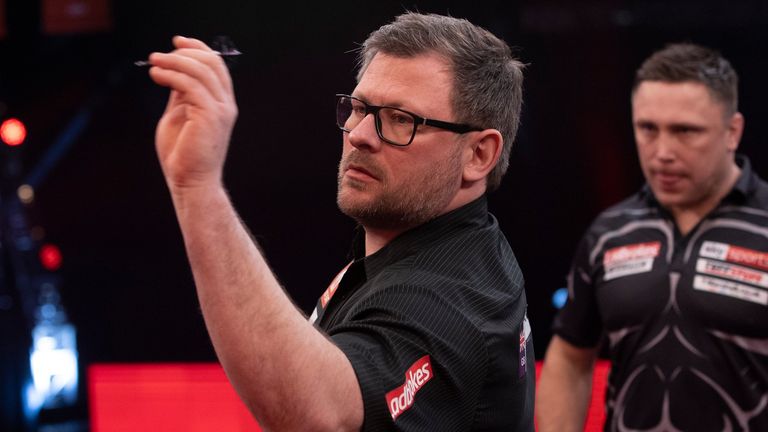 James Wade is relishing the return of fans next week, as the 2021 Premier League turns for home.

Live crowds will attend the tournament’s climax at the Marshall Arena in Milton Keynes, and ‘The Machine’, who is currently seventh in the table, says they have been missed.

“Darts needs the crowds. It’s the fuel for a fire that needs to burn,” the UK Open champion told Sky Sports News.

“Without them, it has been quite subdued. It has been very different, it has been awkward to adapt to. But we’ve tried our best, and from now hopefully, we can resume and get back to what we know best.

“All the players, we’ve been chatting about it and discussing it. It’s going to be brilliant to get back to it. It’s going to make it more enjoyable, more interesting. There’ll be more adrenalin. The game’s standard, it should all improve. Everything is a plus and a positive for the game of darts. And as I say, people getting out and about again.” 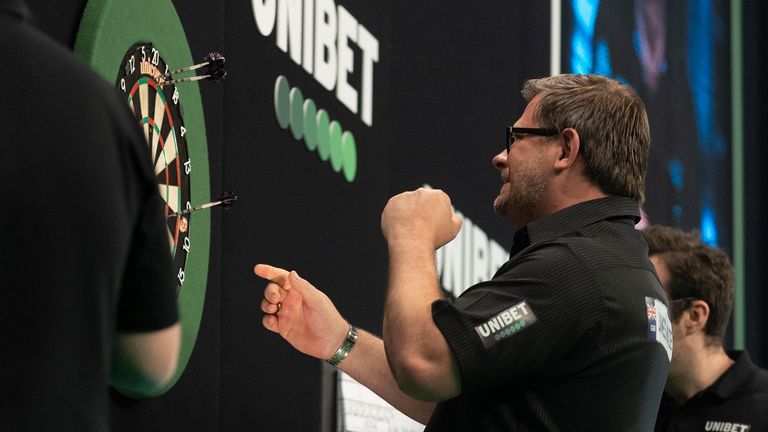 However, he did note that playing behind closed doors perhaps benefitted some of the less experienced players.

“I don’t think anyone has said that directly. Maybe there’s one or two of the less experienced players get a bit nervous in front of the crowds,” he said.

“But as a whole, we all can’t wait for the crowds to return and get back to normality.” Another aspect of professional darts over the last 12 months has been the ‘bubbles’ in which players have been operating.

“It’s been hard work, Going to a stadium where we’re playing and having our own floor, being segregated,” Wade admitted.

“I think what a lot of people forget that people who play sports, we’re lucky we’ve still been able to work. There’s a lot of people in the country that haven’t had that privilege.

“So amongst all the awkward things we’ve had to do, toe the line to the rules and stuff, we’ve also been really, really lucky because we’ve still been able to work, and there’s a lot of people who haven’t had that luxury.”

The 2021 Premier League concludes next week, with five consecutive nights culminating with the Play-Offs on Friday, May 28. Watch all the action live on Sky Sports.