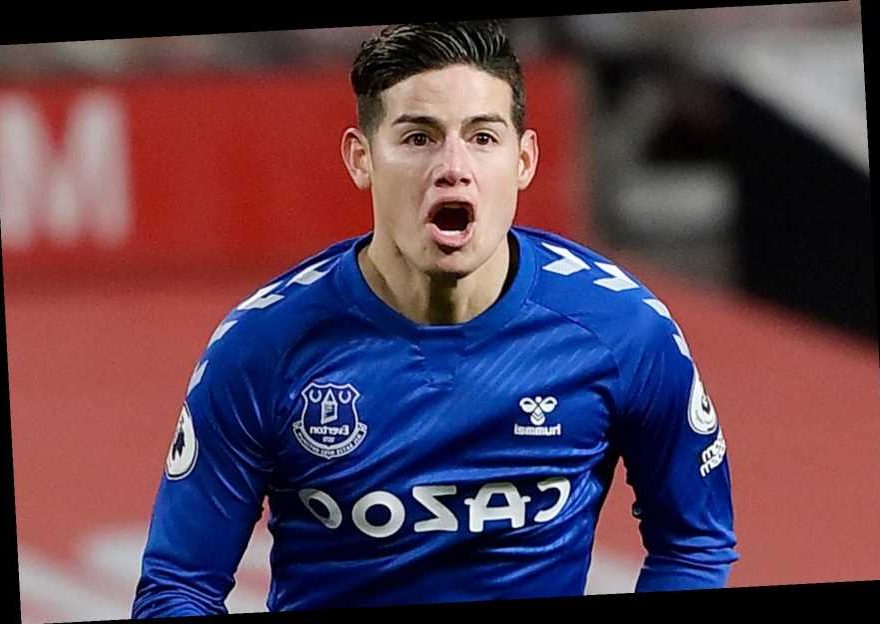 JAMES RODRIGUEZ has admitted he wanted a move to Atletico Madrid but it was blocked by Real Madrid.

The Colombia star was denied the move to their rivals and ended up joining Everton. 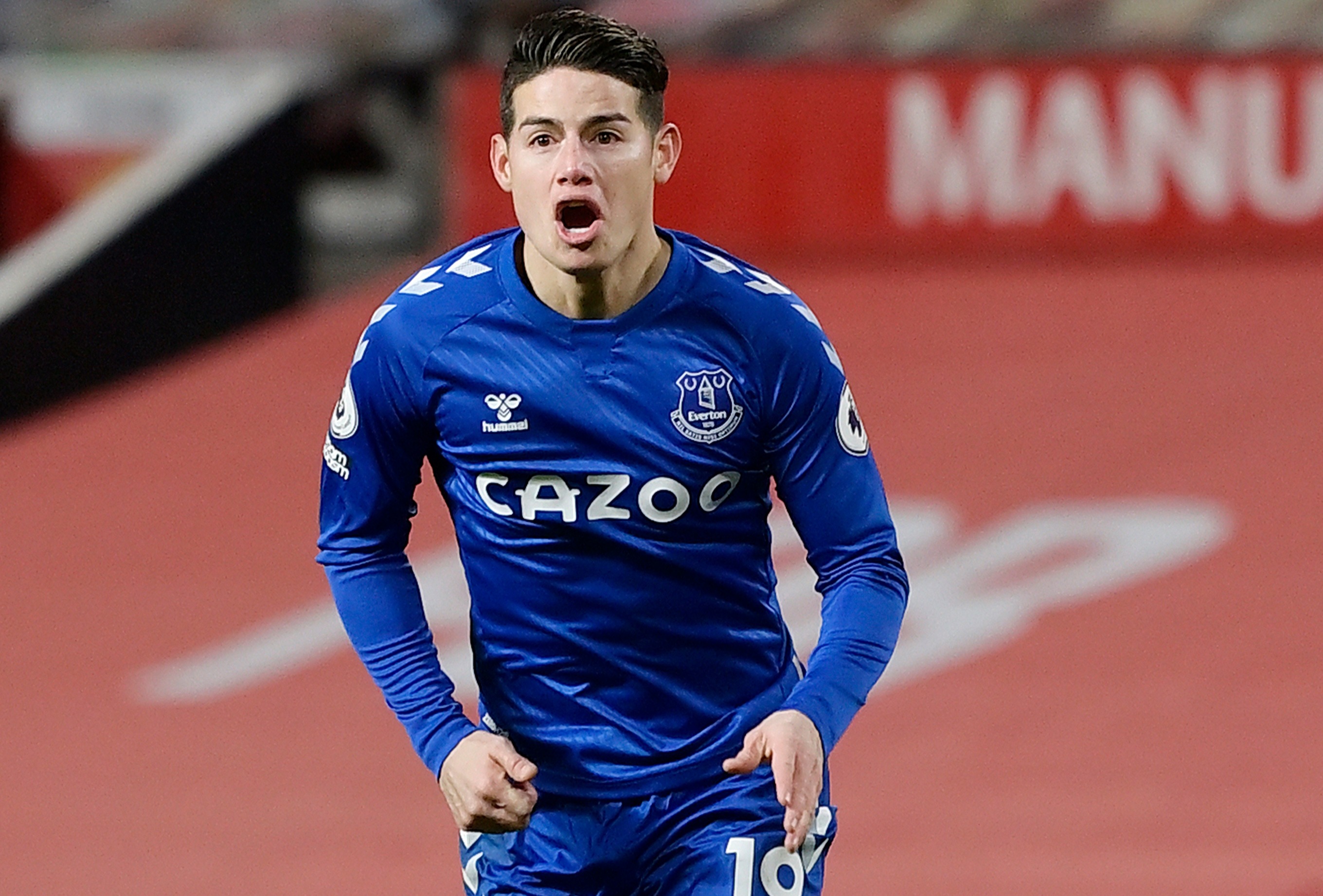 "After leaving Bayern I had everything ready to join Atletico Madrid, but Real Madrid didn't let me."

The playmaker instead ended up joining Everton last summer and credits Carlo Ancelotti for convincing him to move to England.

Rodriguez said: "If it weren't for Carlo, I wouldn't have come [to Everton].

"It's the truth. Then, I started to get to know the club, the people, and I saw that everyone wanted to win, like me. But Carlo being here was fundamental.

"It hasn't been easy for me due to physical problems, but I know that when I play well, the team play well.

"I've shown my strength at the club, and with my teammates. I want Everton to play good football."

The former Real Madrid talent has been out for more than a month due to a calf injury but is available to return against Crystal Palace tonight.

The 29-year-old believes there is more to come from him at Everton after a dip in form over the winter.

Rodriguez has scored five goals and provided five assists during his first season in the Premier League.