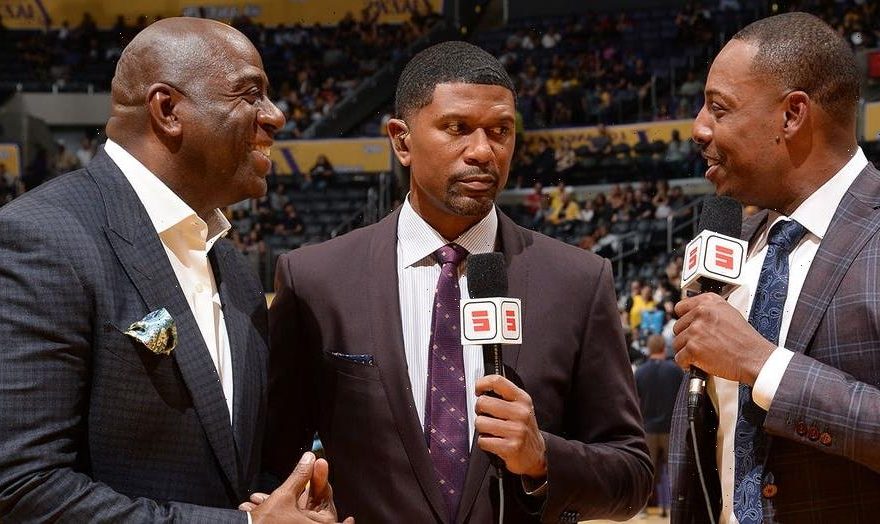 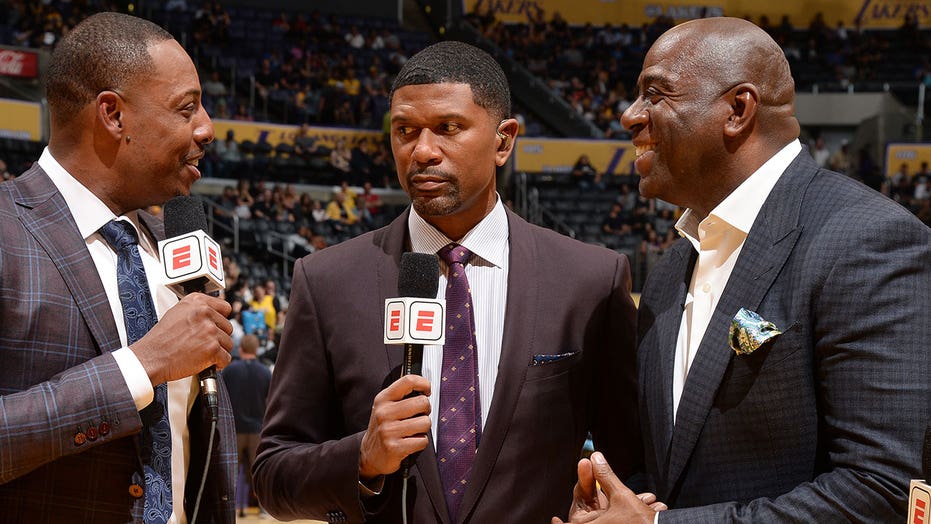 Jalen Rose said he “felt like I disrespected the game” when he said Kevin Love reportedly making USA Basketball’s Olympic roster was a form of “tokenism” but still doesn’t believe the Cleveland Cavaliers star deserved to make the team.

And while he apologized, he asserted he was “entitled” to his opinion and the criticism over his remarks was akin to character assassination.

“If I feel like Kevin Love should make the team or not, I’m entitled to my opinion,” Rose said. “You don’t have to like my opinion, you don’t have to like me. There’s a lot of people trying to assassinate my character or whatever, but those people, some of them, have been doing to for like 30 years … that’s how it is when you have the nerve in a lot of peoples’ estimation to be outspoken.”

Rose said his opinions weren’t misinformed given his degree in mass communications, hitting back at claims he couldn’t articulate himself and he was unintelligent. He said there was nobody telling him to apologize.

He still said Love shouldn’t have made the team.

“Not that I believe that you deserve to make the team,” he said of Love. “I’m pretty sure when you got the call too you were like ‘Word?! I’m on the squad.’ I know how this works ya’ll. He looked down at his phone and was like, ‘Yo, they want me? They’re gonna ignore these Cleveland Cav lost tape years?’”

He added: “If I felt like the reasoning is because we didn’t necessarily want to send an all-Black squad … it don’t mean that I don’t know we hadn’t sent one in the past.”

He made clear that no one told him to make the apology video.

In his initial comments on the podcast, Rose said, “I’m excited about the roster and I assume, and I know, we’re going to win the gold. But I’m disappointed in something. As I do this show every day, I do it in front of a picture of Tommie Smith and John Carlos raising their fist at the Olympics. I also know the favoritism that Christian Laettner was shown when he got a chance to be put on the Dream Team ahead of Shaq and Alonzo (Mourning). But they made it so a college player could even get on and gave him favoritism.

“But this level of, and I got a word for it … Kevin Love is on the team because of tokenism. Don’t be scared to make an all-Black team representing the United States of America. I’m disappointed by that. Anybody that watched the league this year knows Kevin Love did not have a stellar season, was not the best player on his team and did not necessarily deserve to be on this squad. And I’m not going to take him off the squad and not put somebody else on it. I’m going to tell you whose spot that should be.

“That should be a young man that was born in the Bahamas. That is a McDonald’s All-American, playing high school and college in Phoenix, Arizona. Deandre Ayton should have Kevin Love’s spot. And I’m disappointed in Team USA for not having the courage to send an all-Black team to the Olympics.”

Love only appeared in 25 games for the Cleveland Cavaliers during the 2020-21 season. He still finished in the top five on the team in scoring with 12.2 points per game and was third in rebounds with 7.4 boards per game. He’s also emerged as a vital mental health advocate for the league.