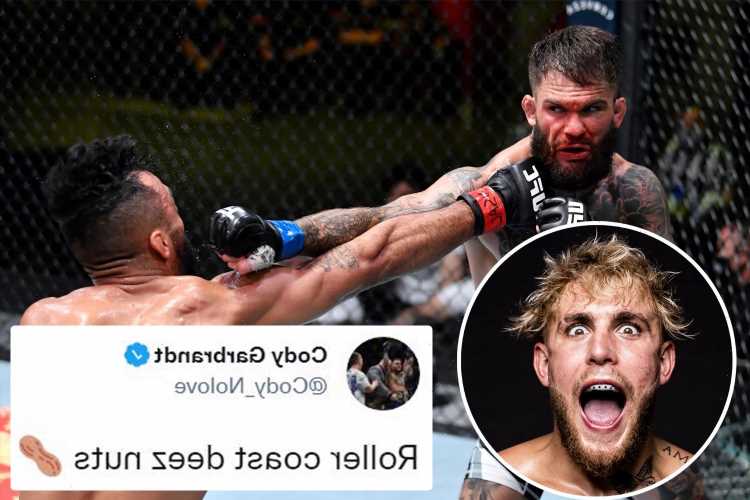 UFC star Cody Garbrandt was on the receiving end of a trolling from Jake Paul just moments after losing to Rob Font. 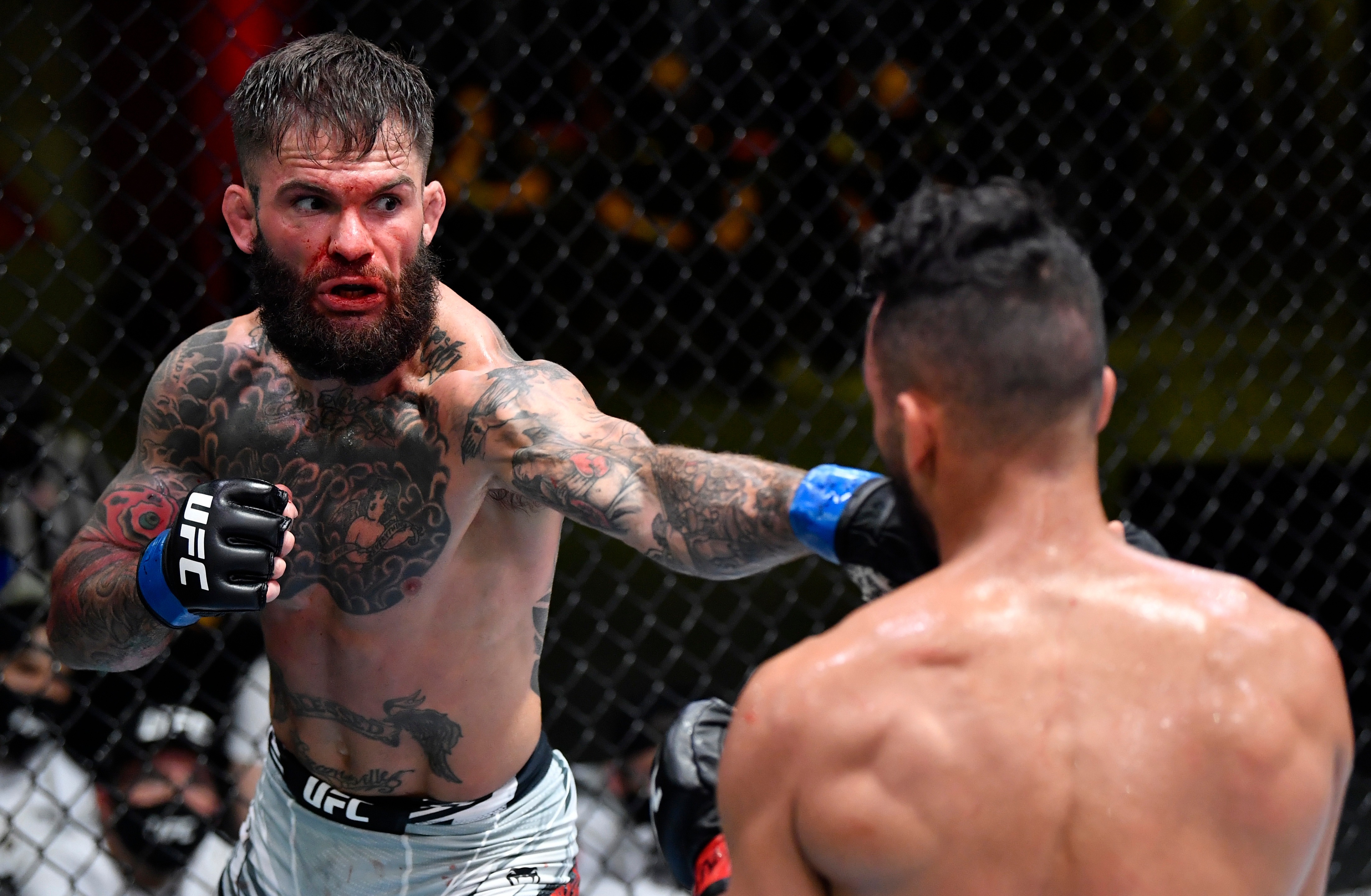 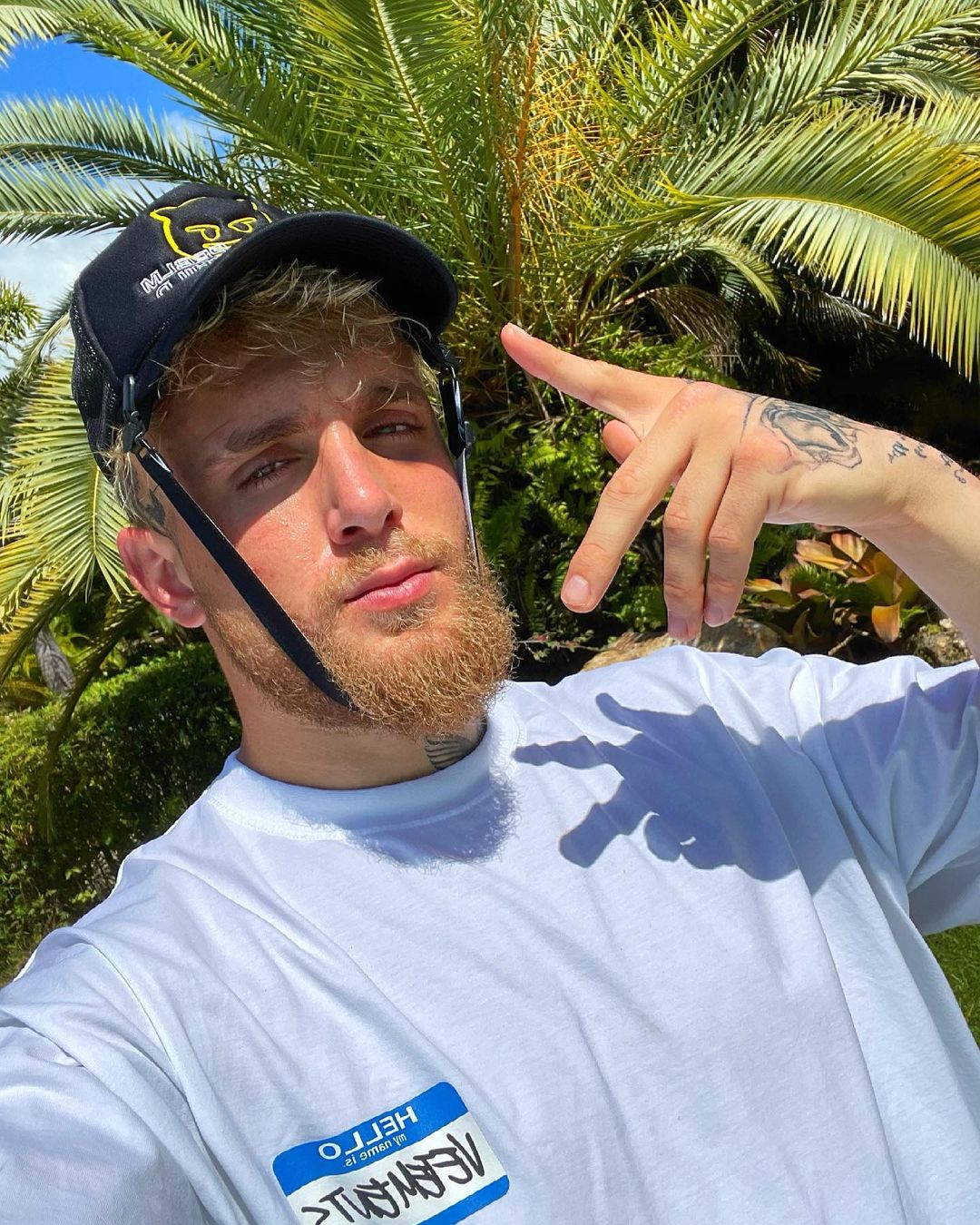 And YouTuber turned boxer Paul was quick to mock No Love's latest setback.

"Cody losing or him not being able to ride roller coasters due to height requirements?"

Garbrandt, 29, soon got wind of Paul's taunt and was quick to reply to the ever-confident social media star.

Garbrandt's response to Paul drew praise from his legion of followers and garnered close to seven thousand likes.

The former 135lb king is anything but a fan of Paul, who he challenged to an MMA fight after seeing him knock out former UFC welterweight Ben Askren.

Last month, Garbrandt said: “Your whole squad would get f***ed up. You beat a guy that can’t box in boxing.

"I’d give up 50lbs to you and knock that toupee off your f***ing head. You’ll be exposed soon.”

Defeat to the in-form Font – who is now on a four-fight win streak – bounced fan favourite Garbrandt out of the win column.

The heavy-handed Garbrandt is now 1-4 in his last five outings to the octagon. 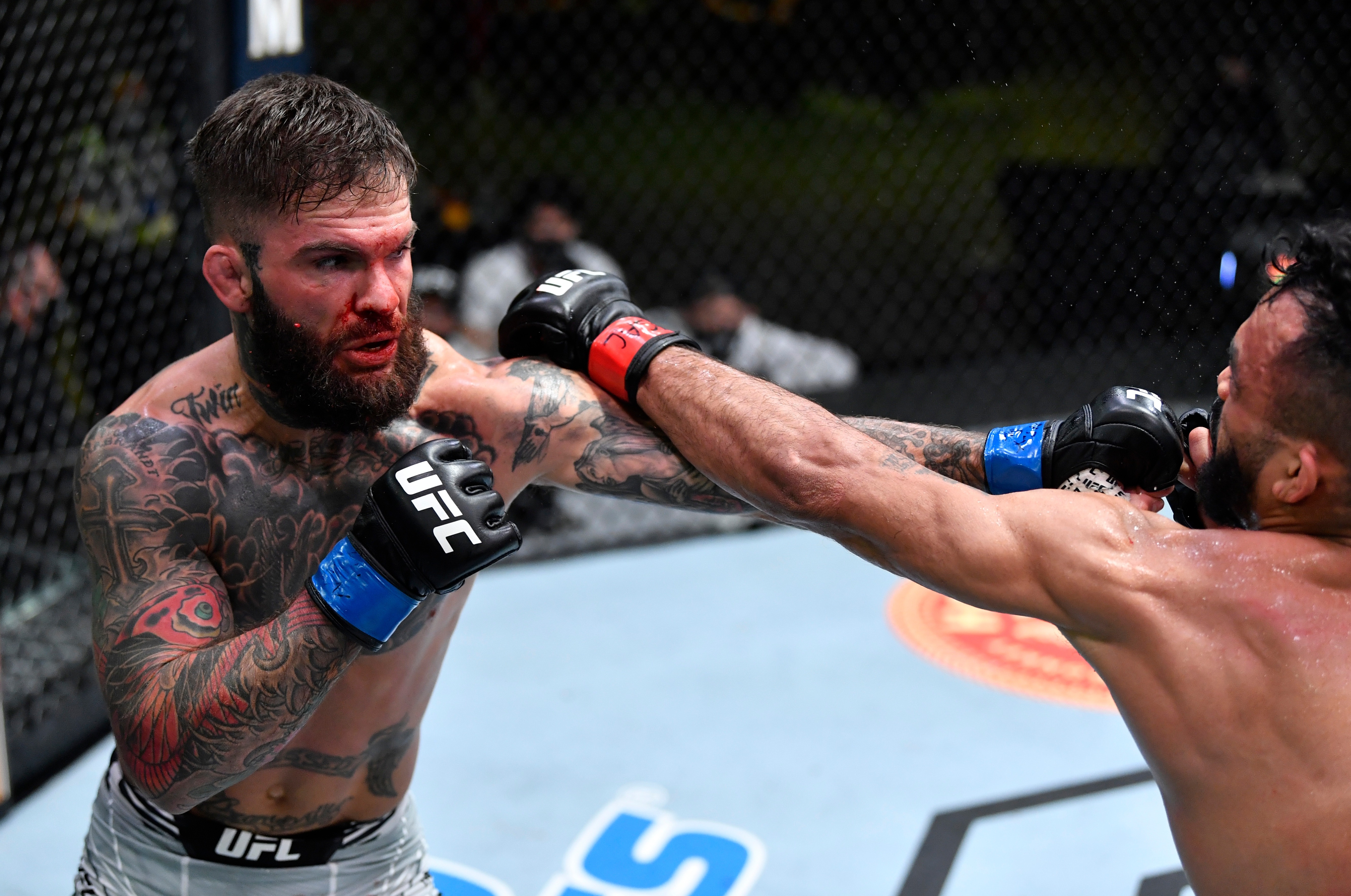 But he was quick to give Font his dues after their five-round showdown.

Alongside a picture of the pair embracing, Garbrandt wrote: "Congrats to @rob_font and his camp!."

Fans flooded Garbrandt with messages of support after the fight, with one writing: "You got some chin, Cody.

"Well done on the fight. Tough day but you'll be back. Your head movement is amongst the top 3 in UFC. Good luck!"

Another said: "You'll always be one of mine and my son's favourite fighters.

"You're a warrior and I can't wait to see the next war. Much love…no love."

And another said: "Made me an even bigger fan tonight. Tough as they come.

"Keep your head up high cause you have nothing to be ashamed about, Champ."