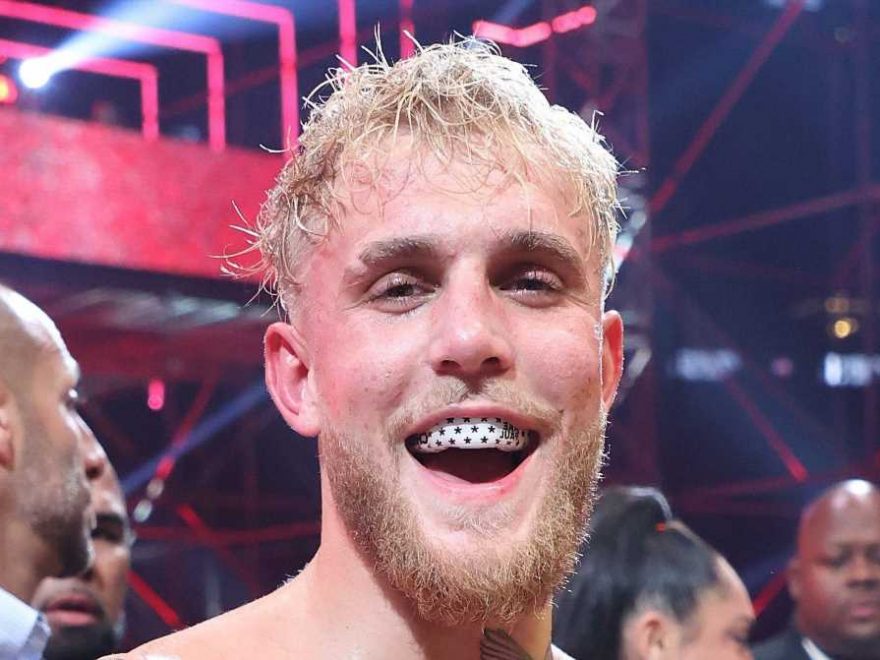 JAKE PAUL has penned a multi-fight deal with Showtime Sports following his explosive start to his professional boxing career.

The YouTuber, 24, has knocked out all of his three opponents inside the ring since making his debut in January 2020. 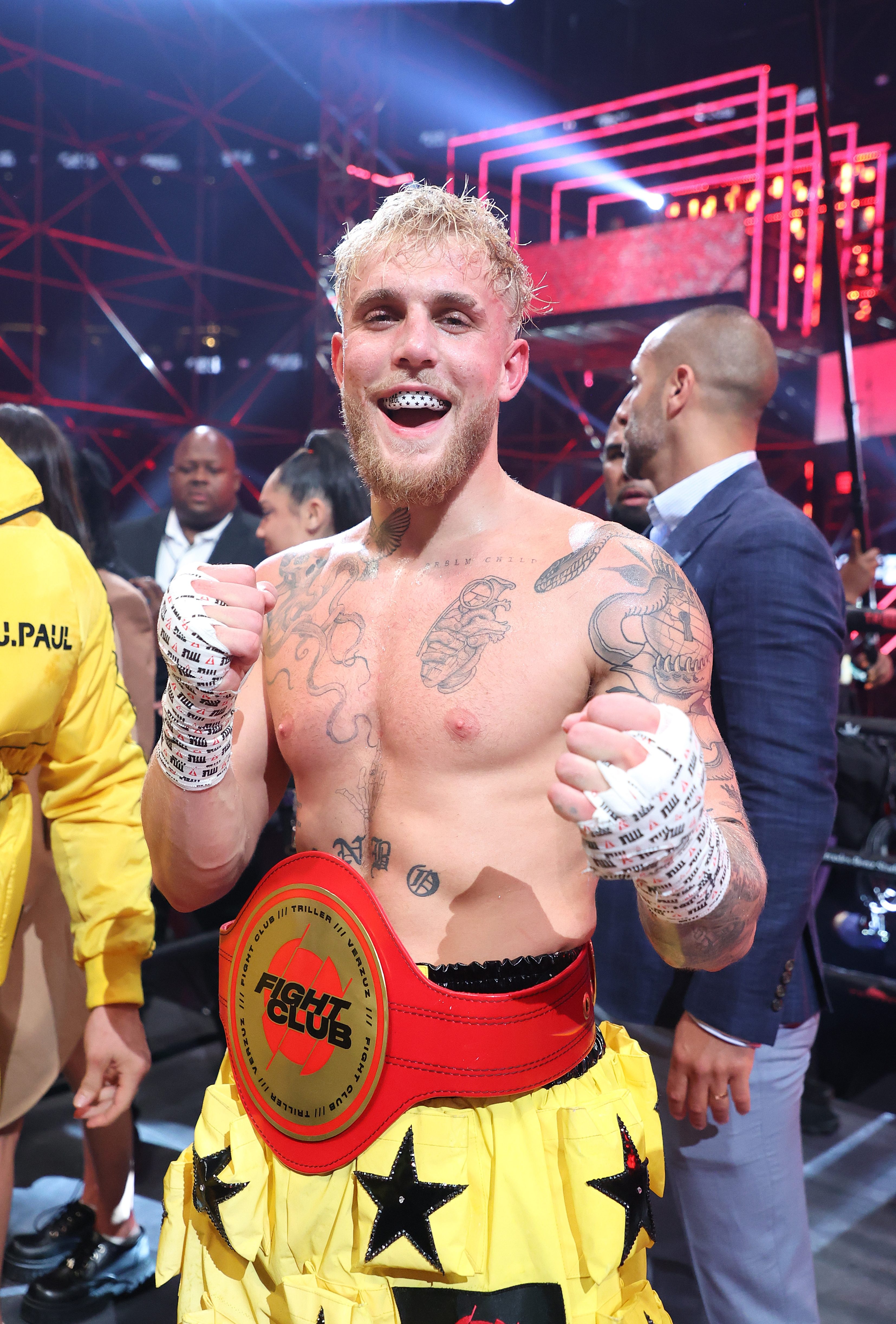 He wiped out fellow content creator AnEnson Gib in the first round in Miami, before blasting out former NBA star Nate Robinson in the second round in November.

And Paul then demolished ex-UFC ace Ben Askren within two minutes in hisApril dust-up against his American compatriot.

The Problem Child has since been involved in a feud with Floyd Mayweather, who is preparing to face his brother Logan in an exhibition bout on June 6.

After stealing the boxing legend's hat at a press conference, a mass brawl erupted, resulting in Paul being given a black eye.

And Paul has now agreed a multi-fight deal with Mayweather's former promoters Showtime Sports, having previously been associated with Triller Fight Club.

His adviser Nakisa Bidarian told ESPN: "Jake is proud of the events he participated in with Triller and appreciates the opportunities they afforded him.

Ryan Kavanaugh, the CEO of Triller parent company Proxima Media, also confirmed to ESPN that they will not be involved in any future Paul fights. 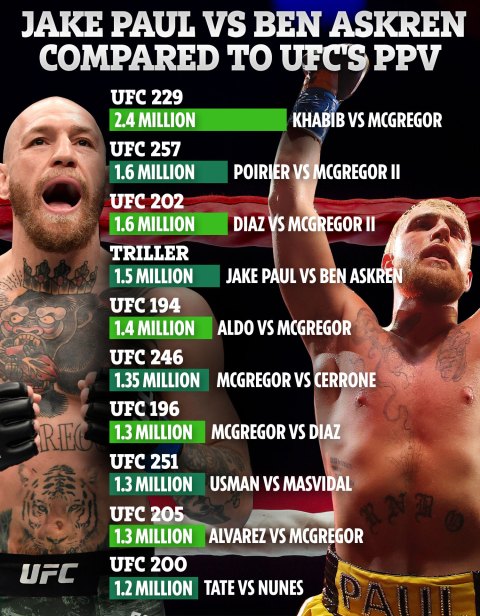 He said: "We love Jake. I wish Jake the absolute best. We had our two fights with him.

"I think for us, we've gone the distance with him that we can go. We won't be doing any more Jake fights."

Paul revealed earlier this week that he is close to announcing his next opponent as he boasted of 'getting paid like a king'.

And he has even been offered a world title fight by IBF and Ring Magazine cruiserweight champion Mairis Briedis.

In a video on his social media channels, The Punisher said: "Hey Jake, look I'm dressed like you, but one thing you're missing is a belt.

"And this belt, money cannot buy."

Briedis' promoters are keen to make the fight – but on the condition Paul quits boxing if he loses.