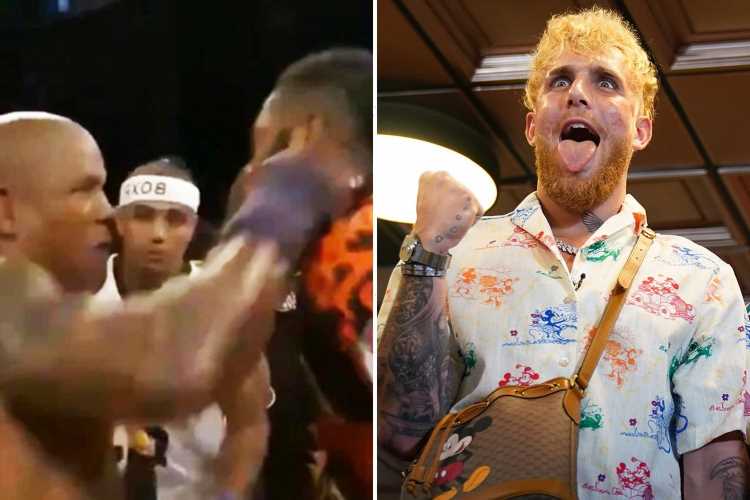 JAKE PAUL was called out to a bare-knuckle fight by champion Hector Lombard, who is formerly of the UFC.

Paul is 3-0 in his boxing career, all by knockout and has made a habit of calling out ex-UFC stars. 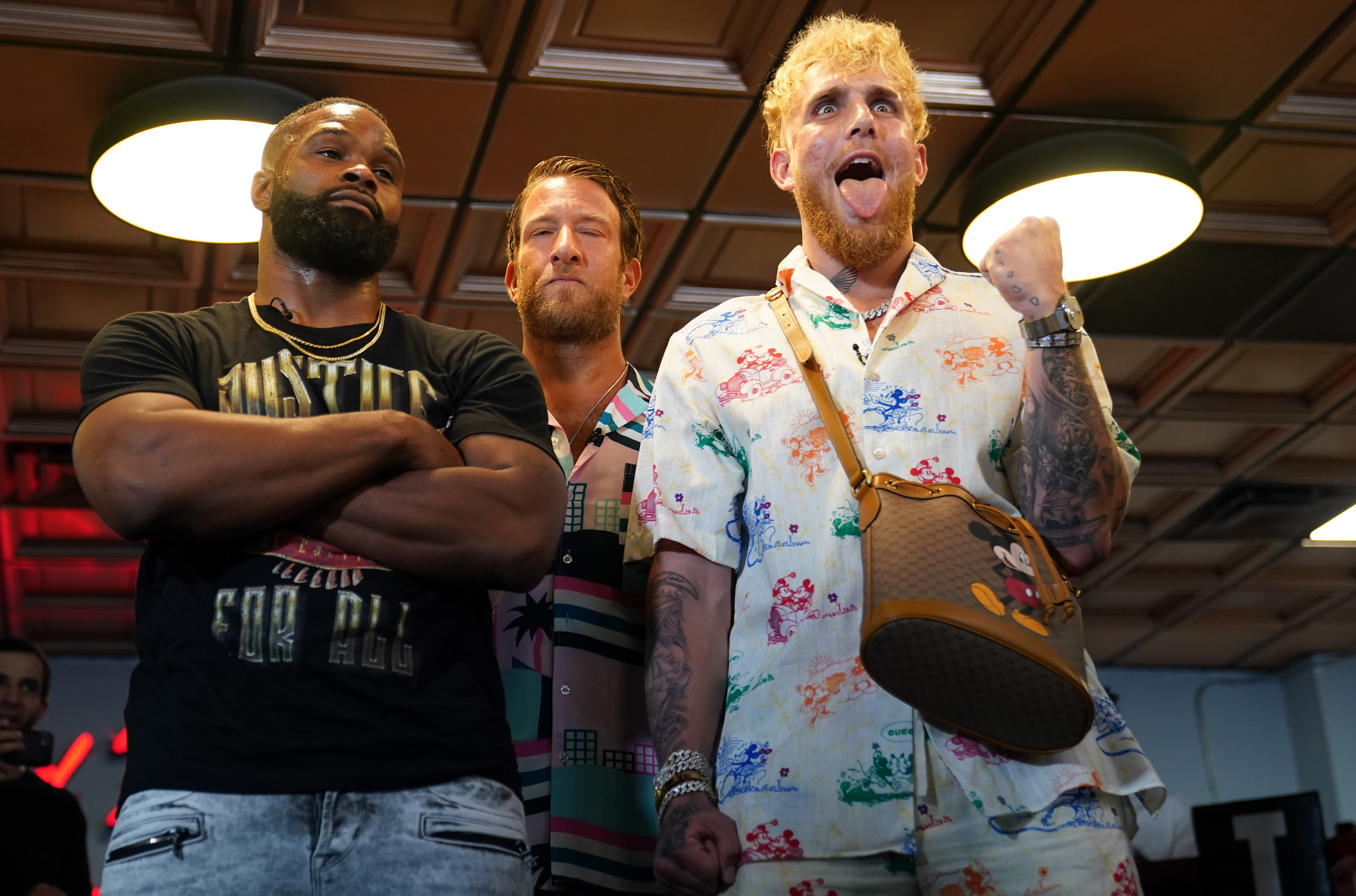 The YouTube star, 24, faces ex-champion Tyron Woodley, 39, on August 28 in his fourth and most challenging fight to date.

But he is already being challenged by Lombard, who recently won the Bare Knuckle Fighting Championship's cruiserweight title.

And the Cuban, who left the UFC in 2018 with an MMA record of 34 losses, ten wins, one draw and two no-contests, told Paul to choose the rules.

Lombard, 43, posted on Instagram: “We do it at bareknucklefc or we do it in a boxing match Jake Paul?

“I know you wanna make it happen the question is where do you want to do it??

"I know you want to do it in a boxing match.. but do you have the balls to do it at BareknuckleFC???”

Lombard won BKFC gold by beating fellow MMA veteran Joe Riggs, 38, but it was his post-fight brawl that grabbed the headlines.

After Lorenzo Hunt, 38, got in the ring during his post-fight interview, the American was hit with a one-two combination.

Paul most recently knocked out retired UFC welterweight Ben Askren, 36, in the first round of their fight in April.

Woodley, who has seven KOs to his name, reigned the UFC's welterweight division from 2016-2018 with four defences.

But he departed the promotion this year off the of four straight defeats, leaving him without a win in three years.