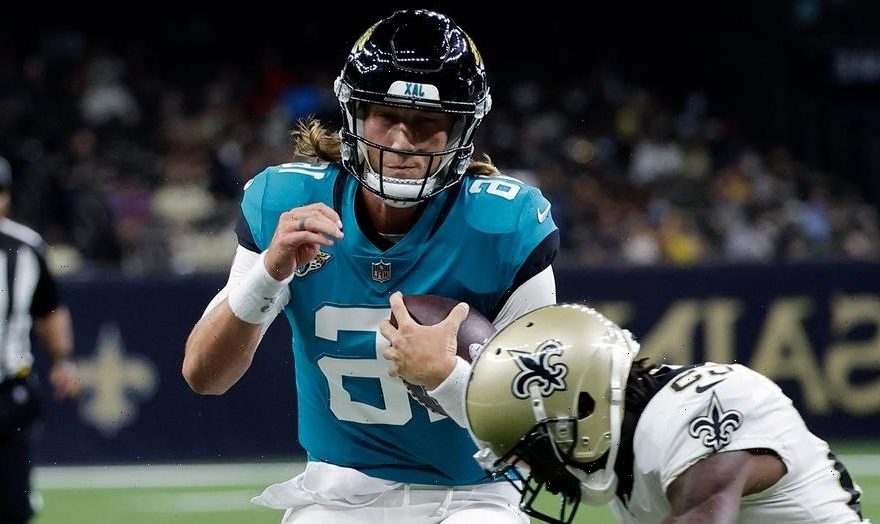 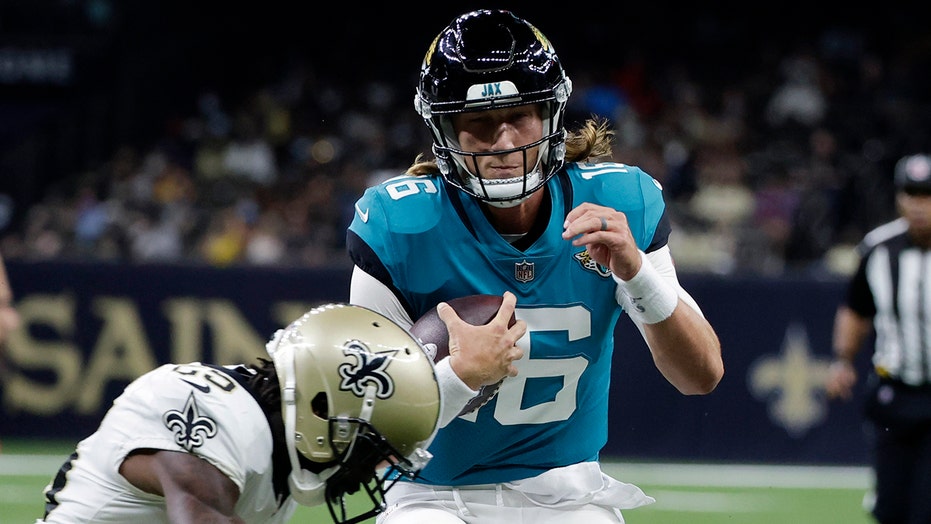 The Jaguars were edged in their second preseason game by the New Orleans Saints, 23-21. Lawrence was 14-for-23 with 113 passing yards and nine rushing yards on one carry. Jacksonville was down 23-3 before scoring 18 consecutive points in the fourth quarter.

It wasn’t enough to get a win in the preseason. Meyer appeared to be over the offense’s sputtering.

“The starting offense, for two weeks in a row, we are just struggling to get in some rhythm. We kind of went into the game, let’s run the ball at them a little bit with play action and getting Trevor (Lawrence) comfortable a little bit,” he said. “I know that he had a nice play to his left, threw it down the field, and made a heck of a play. We are not balanced right now. When you get stuffed. There were too many off-schedule plays in the first half. (There were) three threes-and-out other than that one first down. Trevor did a nice job on that two-minute drill and we were able to pound it in there. We’ve got to get our offensive line back and play better and run the ball.”

Meyer said he thought Lawrence had a better showing in the second quarter, but the former Clemson standout added he needed to get the ball out of his hands quicker.

“I mean I thought we did some things well, a lot of other things we need to get better at. I’d say from an individual perspective, I just got to get a little better with getting the ball out, taking completions, staying out of second and long, third and long. The whole offense we have to click a little more. We still have some work to do. Find our rhythm. But I felt we started to do that at the end of the first half but didn’t finish in the red zone,” Lawrence said.

He added: “Obviously, you like to play as well as you can and there were a few things looking back, I felt I could have got it out quicker, check it down, don’t force stuff down field and just take what they’re giving me. I thought I made some plays with my legs, which was an emphasis on what I wanted to do better this week, than last week. Got out the pocket a few times. But overall, as a team we’ve got a lot of work to do. But we’re headed in the right direction.”

Lawrence still isn’t the starter for Week 1 just yet. Meyer has decided to wait until the start of the 2021 regular season to name a starting quarterback.

In Monday’s game, Gardner Minshew II was 13-for-21 with 149 yards and an interception. C.J. Beathard was 9-for-14 with 121 passing yards and two touchdown passes.