RANGERS legend Ally McCoist has urged free-agent Jack Wilshere to join Steven Gerrard’s Rangers revolution and put the sparkle back in his career. 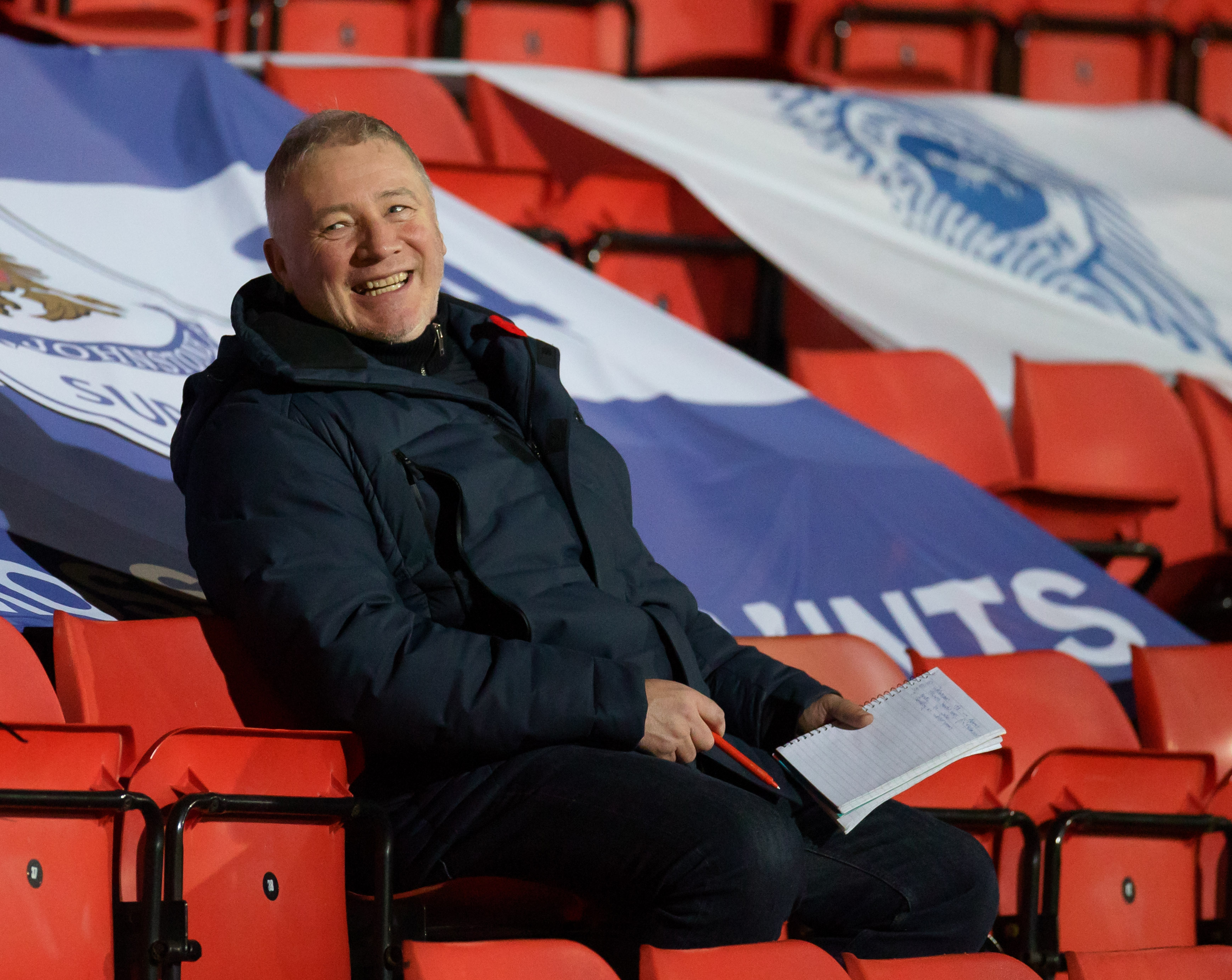 Despite Wilshere’s lavish skills, the 28-year-old only has two FA Cup wins to show for a decade with Arsenal – both cameo appearances from the bench during the Gunners’ FA Cup triumphs over Hull City and Aston Villa in 2014 and 2015.

McCoist, 58, is convinced Gerrard’s Rangers are ready to end Celtic’s stranglehold on silverware north of the border and says Wilshere should do himself a favour and sparkle in Scotland.

“If he comes to Rangers then great because he is a fantastic player,” said double European Golden Boot winner McCoist.

“To be honest, I just want to see Jack Wilshere playing anywhere regularly to get a smile back on that lad’s face again because he has suffered terribly from injuries.

“I hate to say this but, at 28, it looks as if his career could pass him by and Jack will be remembered as one of those guys with amazing talent who couldn’t fulfil his potential in terms of the number of games he played.

“I’d hate to see that happen to someone with Jack Wilshere’s exceptional talent.”

But their demanding domestic and Europa League schedule has seen Gerrard rotate his squad expertly and McCoist believes that would protect Wilshere at this crucial point in his career.

“Clearly Jack has suffered from injuries,” said the TalkSport host. “Well few people in the game know more about the demands of being a top midfielder than Steven Gerrard and his No.2 Gary McAllister.

“I’m sure Jack would benefit, as Jermain Defoe has done, from having his games handpicked without the pressure of having to play three games a week.

“He says he fancies a move to Italy’s Serie A or Spain’s La Liga and I totally get that. But would he be going to a club capable of winning trophies?

“Gazza enjoyed some of his best years of his career with Rangers, so why not Jack Wilshere? We’d have him in two minutes because the boy can play and Ibrox is the perfect arena for him to parade his skills.”

Wilshere is looking for a new club after he revealed West Ham had decided to terminate his contract on transfer deadline day.

He has said that he will play 'wherever' except for former club Arsenal's bitter rivals Tottenham.

But Rangers have emerged as favourites for his signature and Bookmakers Betfair have slashed the odds on Wilshere arriving at Ibrox to 4/9.

Many see his current situation as a fall from grace and his former Arsenal team-mate Cesc Fabregas said that Wilshire was good enough to play for Real Madrid or Barcelona in his prime.

"In an interview with the Daily Mail he said: "It’s a big shame what has happened to him, I feel sorry because he could have been a proper English legend of the game.