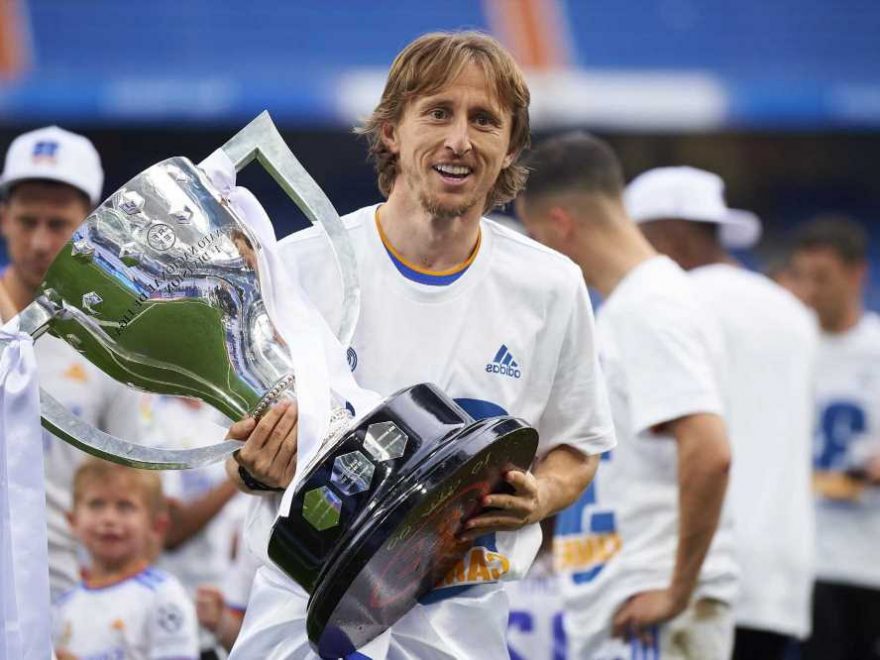 ITV have announced they will show 10 LaLiga matches free to air this season, with Barcelona or Real Madrid involved in every one.

The three-year deal, which was confirmed on Friday, will see games be shown on ITV, ITV4 and ITV Hub. 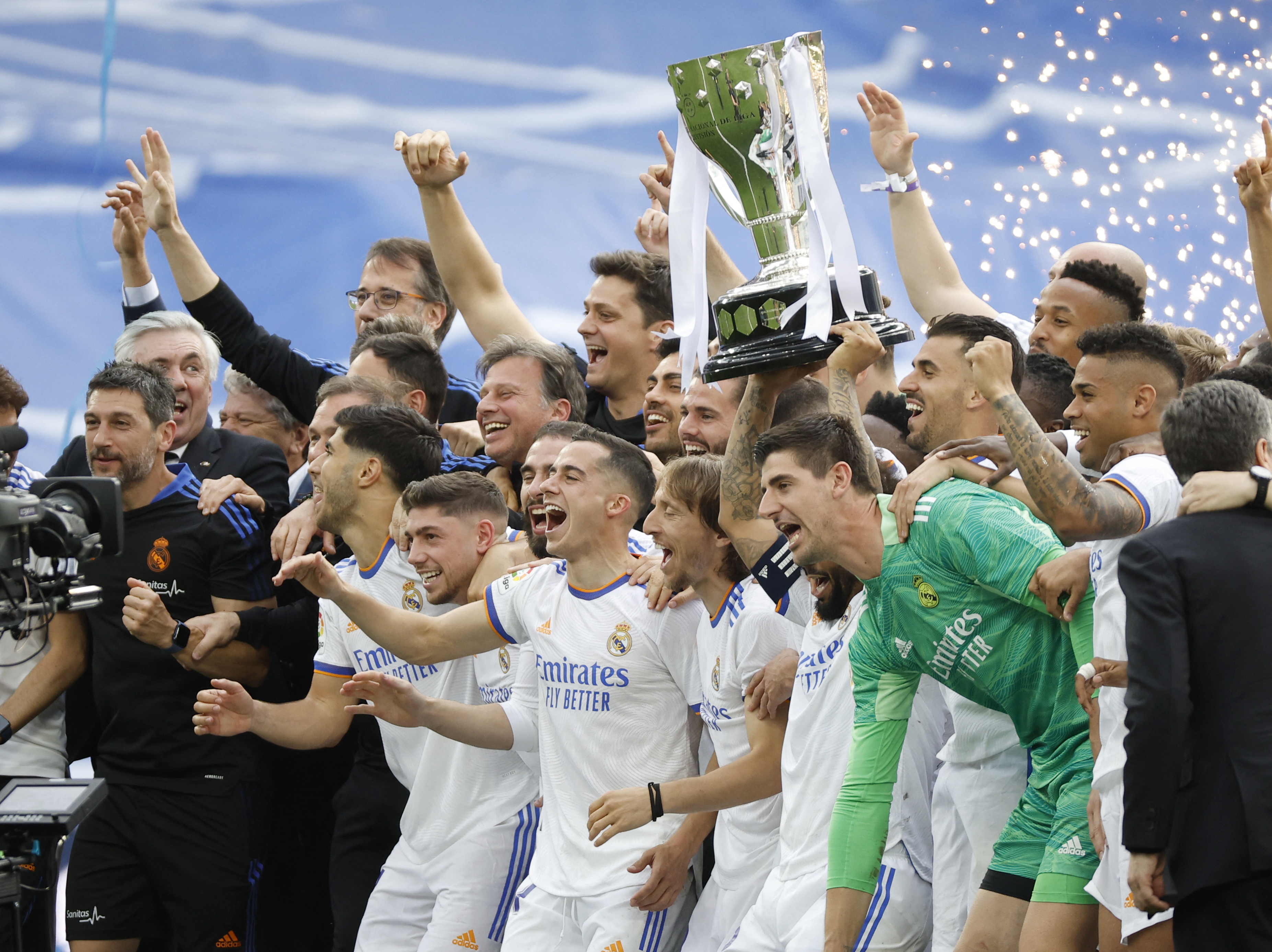 The first free-to-air match selected is Real Sociedad vs Barcelona which will be on ITV4 from 8.30pm on Sunday, August 21.

As part of the deal, Premier Sports will also continue to show LaLiga games in the UK.

Following the news, ITV Director of Sport, Niall Sloane, said: "This deal ensures free to air coverage for all football fans of one of the most entertaining leagues in the world.

"The deal with Premier Sports will give fans the chance to see some of the most iconic clubs and world-class players in action, live on ITV." 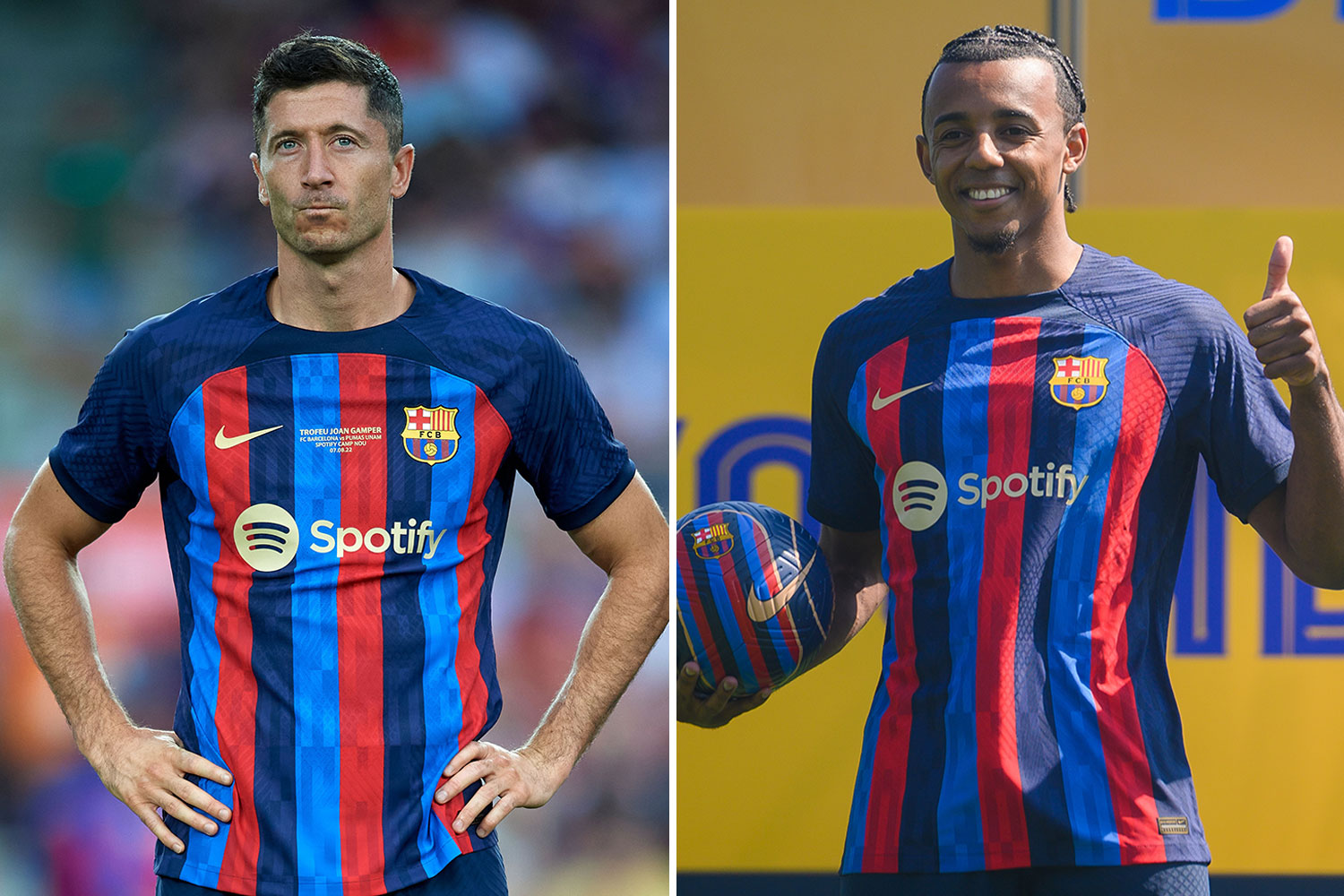 The deal means ITV have secured the rights to show LaLiga football up until and including the 2024/25 campaign.

Real Madrid are the current LaLiga champions after they clinched their 35th Spanish title last season.

Carlo Ancelotti's men finished 13 points ahead of rivals Barcelona and 15 in front of Atletico Madrid.

And they then also went on to lift a 14th European Cup after beating Liverpool 1-0 in the Champions League final.

Ryan Giggs cheated on me with 12 different women, not 8, claims ex in court

They then dropped down to the Europa League but lost to Eintracht Frankfurt in the quarter-finals.

However, a trophyless season has been followed up by a spree of summer signings – despite the club's financial crisis.

The Catalan giants are also strongly linked with Marcos Alonso and Bernardo Silva.