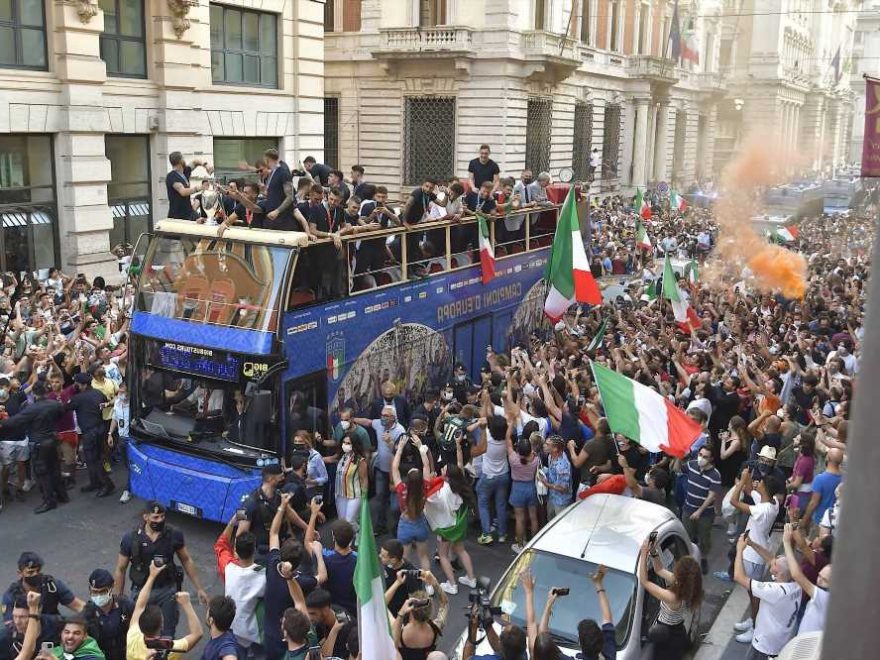 HEALTH OFFICIALS in Italy have blamed the country's Euro 2020 heroes for a rise in coronavirus cases across Rome.

The Azzurri went ahead with an open-top bus parade on July 12, the day after their victory over England at Wembley. 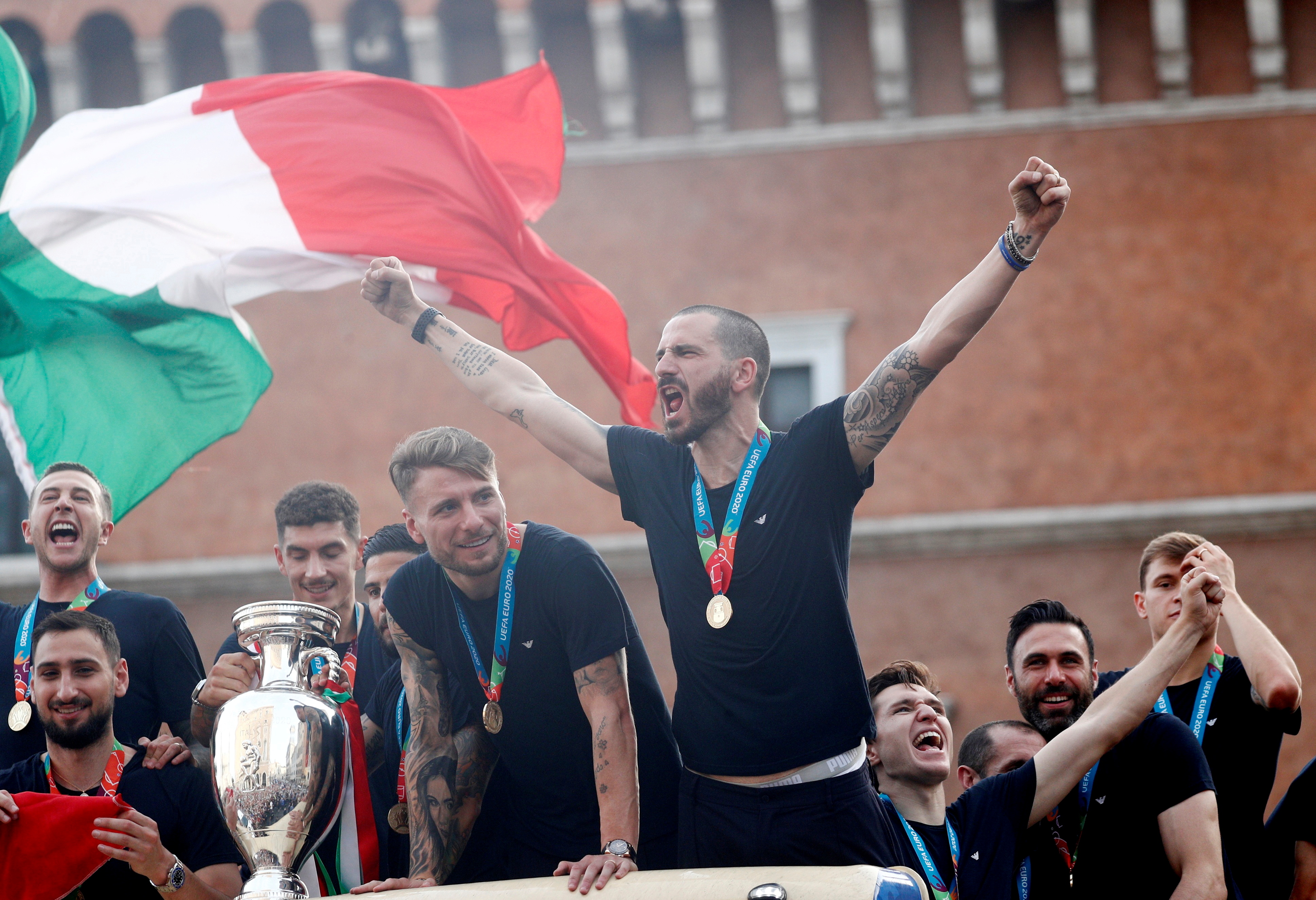 But the Italian capital, like many other cities across Europe, is experiencing a surge in cases.

And Lazio region health official Alessio D’Amato has blamed the increase on Gabriele Gravina, the president of the Italian FA (FIGC).

The FIGC and Italy players advocated the parade despite warnings from public officials.

D'Amato said: "We are paying the price for the so-called ‘Gravina Effect,’ but fortunately without complications in the hospitals.

"We’re bound to see more cases as a result of the loss of focus around the European Championship celebrations, and that trend will continue for a few more days.

"Most of the new positive cases are young people who are not yet vaccinated, so that shows once again the importance of vaccination."

On Tuesday, there were 681 new cases of Covid-19 registered in Rome compared to 164 the day before the parade, although how many positive tests are linked to the celebrations is unknown.

Local government leader Matteo Piantedosi has insisted that the authorities had no choice but to allow the parade to take place after large crowds gathered along the route.

He told Corriere della Sera: "We had denied permission to celebrate Italy's victory in Euro 2020 on the open bus, but the pacts were not respected.

"We convened a committee for order and security. I had agreed the line with the Minister of Interior Luciana Lamorgese and with the police chief Lamberto Giannini.

"The meeting was precisely to decide what to do and for this reason we also directly involved the FIGC, which asked to allow the players of the national team to take a ride around Rome on an open bus.

There were thousands of people waiting for the bus to come – banning it could have created problems of public order.

"It was clearly explained that it was not possible. We said we could not authorize them.

"It was the strong intention of the players to continue the celebrations by taking a ride on an open bus. There were thousands of people waiting for the bus to come – banning it could have created problems of public order."

Italy won Euro 2020 after a penalty shootout win over England, with spot-kick hero Gianluigi Donnarumma named the Player of the Tournament.