UFC MIDDLEWEIGHT champion Israel Adesanya has confirmed that he will step up to light-heavyweight to face new champion Jan Blachowicz.

The Nigerian-New Zealander easily defeated Paulo Costa at UFC 253 in September, sealing his second defence of the middleweight belt. 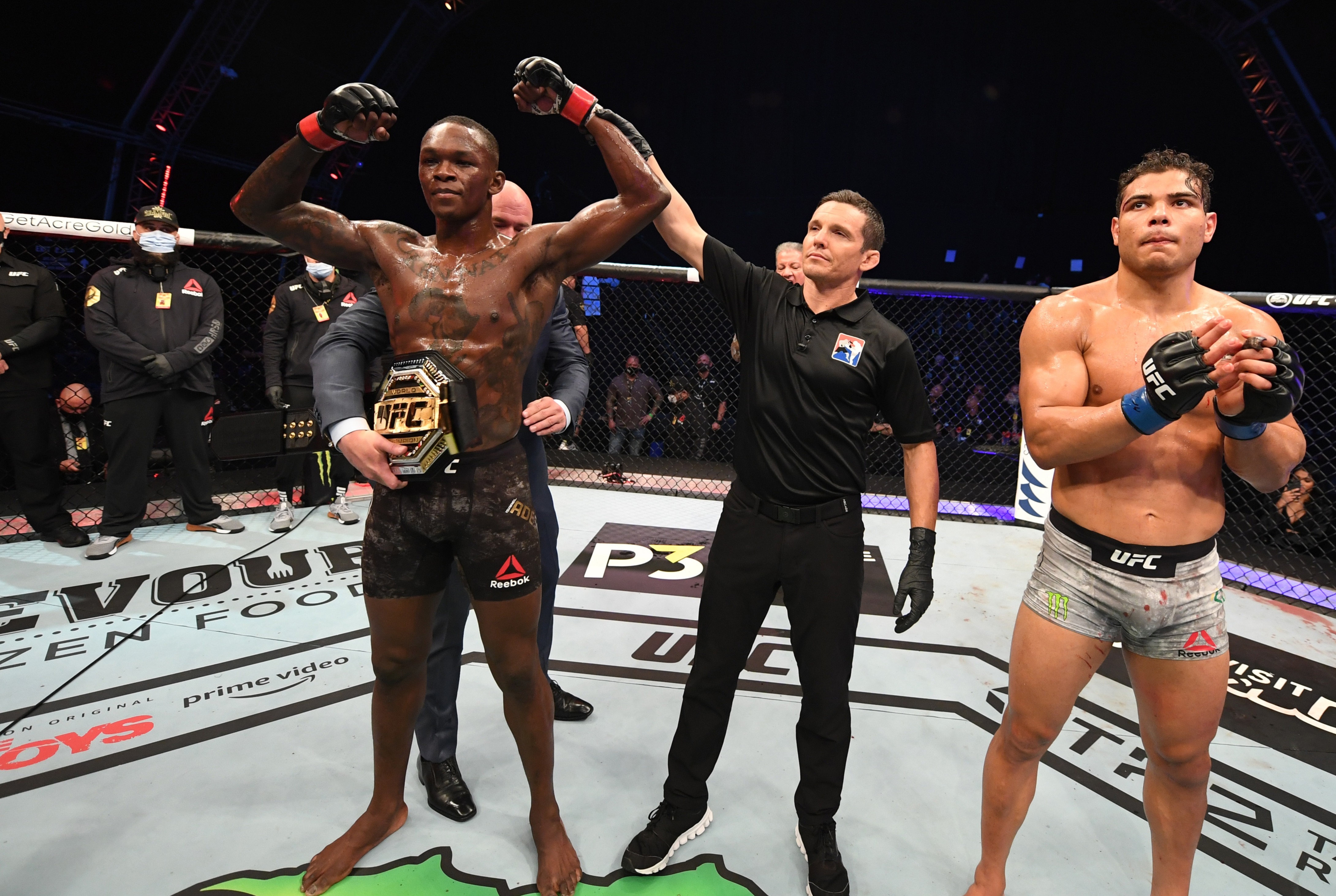 Having long been linked with a fight at 205 against adversary Jon Jones, Adesanya has admitted that he will finally make the step up in weight class… with Bones now out of the picture.

He told Submission Radio: "'It's official. I guess Dana broke the news, so yeah, I'm going up to 205, and I'm gonna snatch that 205 strap. Respectfully."

Adesanya, 31, had told middleweight contender Jared Cannonier 'You're next', provided that he beat Robert Whittaker at UFC 254.

But with Whittaker having defeated Cannonier via a unanimous decision, a rematch with the Aussie instead seemed to be on the cards.

UFC president Dana White, however, claimed that Whittaker didn't 'want it', clearing the way for Adesanya to make the step up.

And on wanting the fight with Blachowicz, Adesanya admitted that it made him 'hard'.

He continued: "With Jan, he's a good fighter, he's solid on the ground, he's awkward on the feet, very dangerous, and he poses a lot of problems. 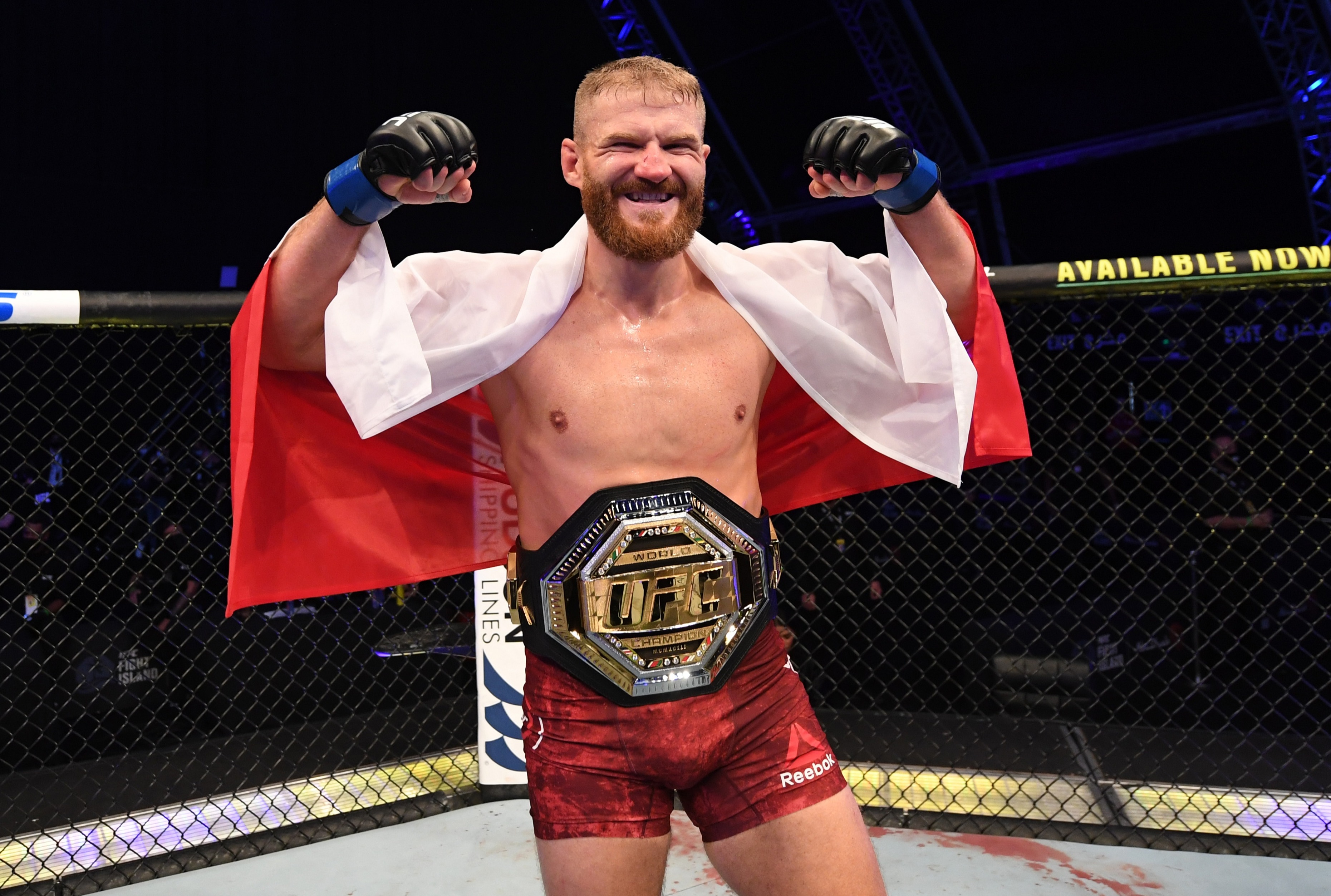 "He's dangerous on the ground, he's awkward on the feet, got that legendary Polish power. But yeah, everyone's got power, right?

"I mean, it's something I proved in my last fight. I told y'all. You have to deliver that power somehow, you have to get it to the target. I'm not the easiest target to hit."

Blachowicz claimed the title, left vacant by Jones, on the same night that Adesanya dispatched of Costa, as he eased past Dominick Reyes.

And the Pole, 37, promised 'fireworks' when he faces Adesanya.

He tweeted: "I have heard that Israel Adesanya wants to face me next.

"No problem, if you are ready to fight in March, let's do this. Prepare for some fireworks guys."