MANCHESTER UNITED host Burnley this week just days after their draw at Newcastle.

United had Boxing Day off this year but on the following day drew 1-1 with struggling Newcastle United at St James' Park, while the Clarets have not played since December 12 because of Covid outbreaks in opposition camps. 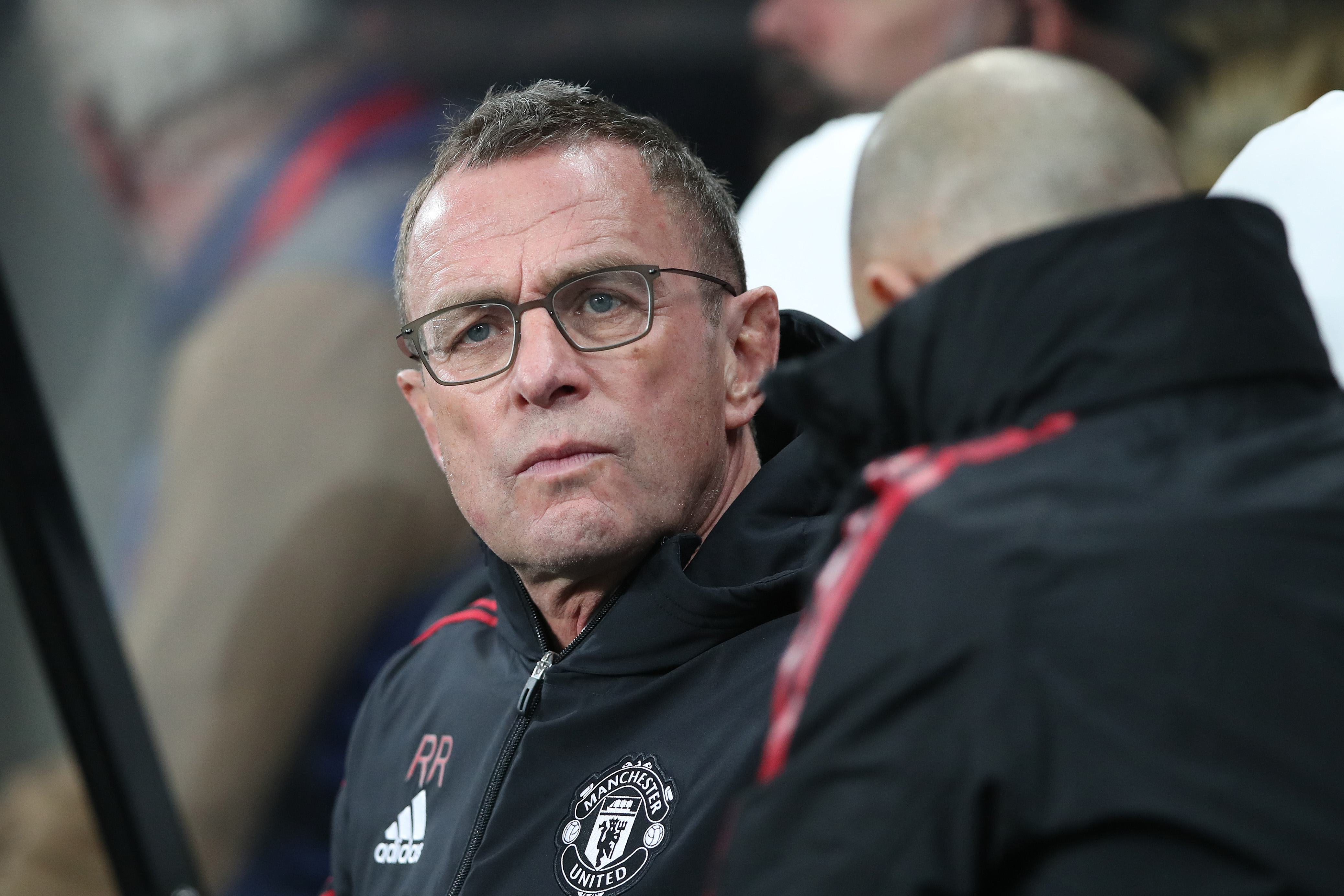 United themselves had 16 days off before the Newcastle draw and captain Harry Maguire said that the long break in December was part of the reason why the players under-performed.

The England international told ManUtd.com: "No 16-day break in the middle of a football season is going to help you.

"The training ground has been shut and half the lads playing today are recovering from the virus, so of course it’s not going to help us.

"But you can’t make excuses for sloppy passes and the opportunities that we had, especially in the first half."

When is Man Utd vs Burnley?

What is TV channel and live stream is Man Utd vs Burnley on?

Man Utd vs Burnley will be broadcast live on Amazon Prime Video.

You can cancel at any time during the month-long trial and Amazon Prime Video is available to stream on your mobile, tablet, TV or games console.

Bruno Fernandes is suspended for the match after picking up his fifth yellow card of the season at Newcastle.

For the visitors, Ashley Barnes (thigh) and Connor Roberts (illness) are sidelined through Maxwel Cornet (muscle injury) has a chance of featuring. 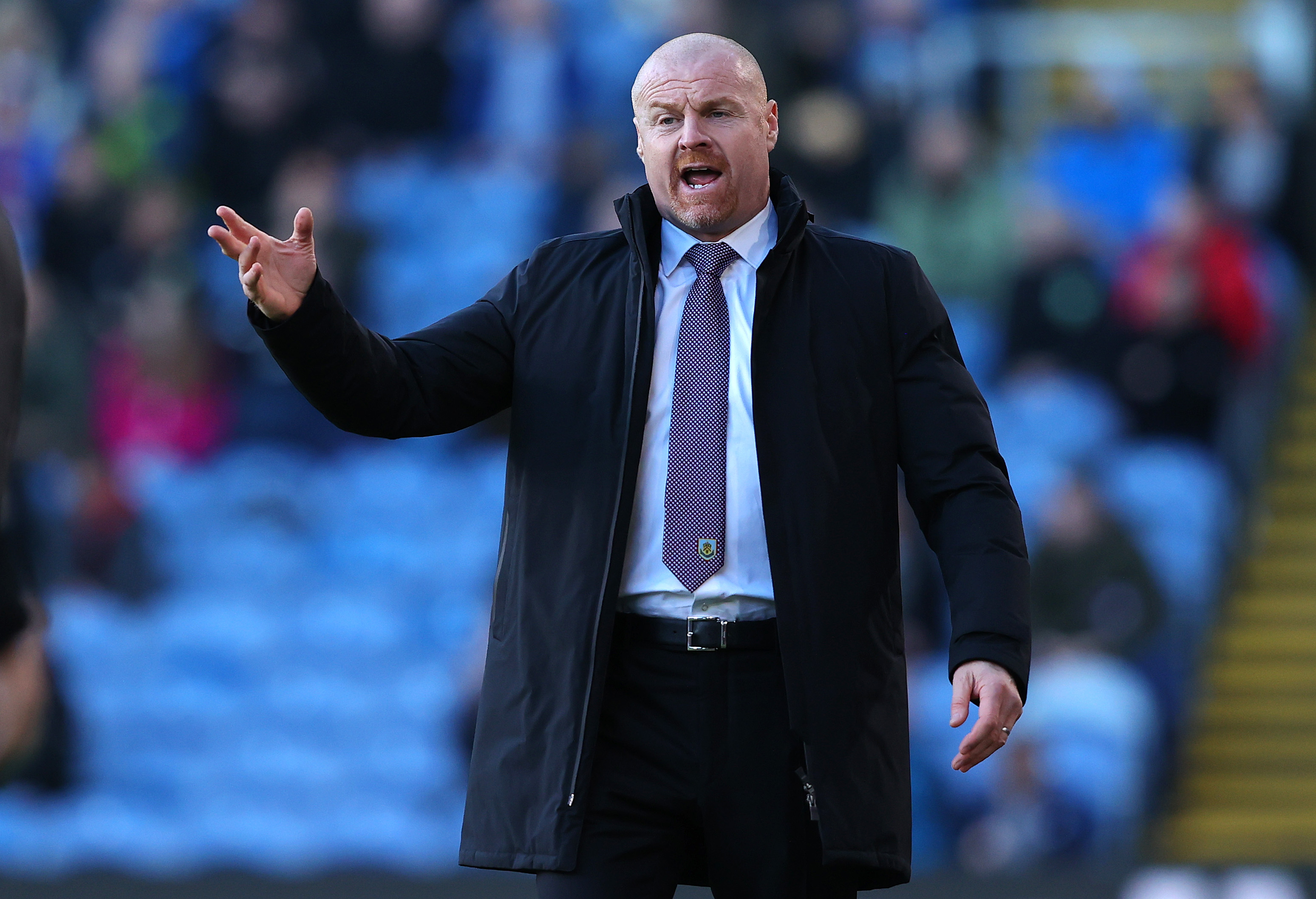