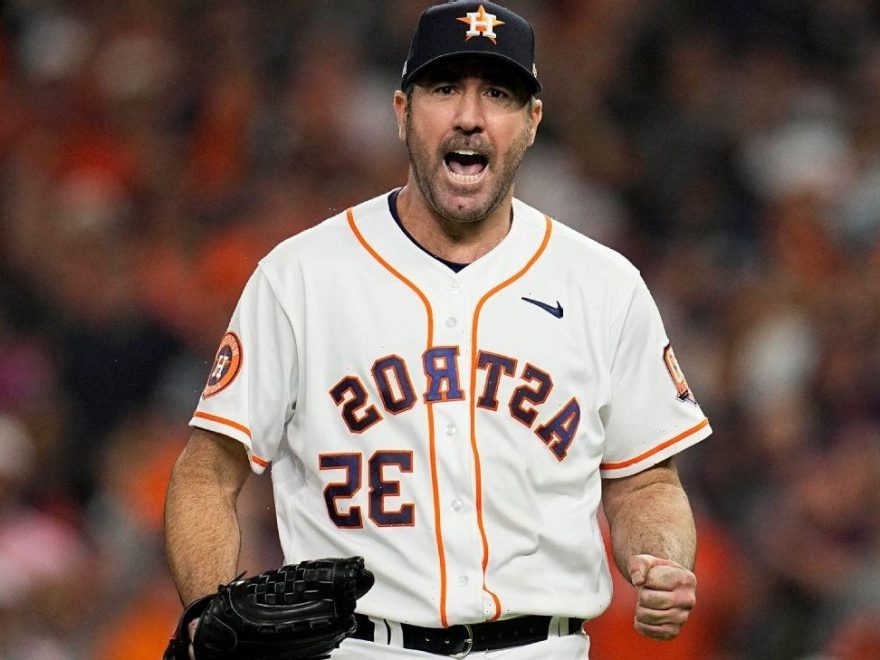 The New York Mets acted quickly to replace departed ace Jacob deGrom by giving Justin Verlander, the AL Cy Young award winner, a two-year contract. Who’s better? Well, it’s tough to beat deGrom when it comes to run prevention (career 2.52 ERA) and strikeout rate, but Verlander made 28 starts this past season and went 18-4 with a 1.75 ERA and an 0.82 WHIP. He did all this at 39 years old and while coming back from Tommy John surgery. Not only that, but Verlander won Game 5 of the World Series.

Some statistical regression seems likely for Verlander, since a 1.75 ERA is ridiculous and he was fortunate in terms of BABIP and other factors. However, there remains a case to be made that, despite his age, he deserves to be the first starting pitcher off the board in fantasy leagues. He won’t be, but take the case of New York Yankees ace Gerrit Cole, for example. His ERA was precisely double that of Verlander in 2022. That may not occur again, but it seems like betting against Verlander is a bad idea.

After all, it wasn’t just the 2022 season. Verlander’s ERA over four-plus seasons with the Houston Astros was a cool 2.26, with an 0.83 WHIP and a 11.4 K/9 rate. Verlander enjoyed a strong defense behind him and a wise, analytically inclined front office. These factors change with the Mets, his third MLB team, but again, why doubt him? There is some risk in relying on a pitcher at his age, especially one changing teams and leagues, but he should still be a top-five starter in any format.

Verlander essentially replaces deGrom in the New York rotation, and while this may not necessarily be a statistical upgrade on a start-by-start basis, the Mets should get something in the range of 30 starts from the new guy. The old guy, deGrom, made just 26 starts over the past two seasons combined. The Rangers take on far more risk here in both the short- and long-term. Verlander for two years, for the Mets and fantasy managers, is not so risky.

The Astros have rotational depth to spare and while everyone knows about Framber Valdez, Cristian Javier and Lance McCullers Jr, learn the name Hunter Brown. We saw Brown dominate at Triple-A and with the Astros this past season. He posted a 2.55 ERA in the minors, and he permitted only two earned runs over 20 1/3 innings in the majors, with nary a home run allowed. He features three excellent pitches, with a slider and curveball balancing an upper-90s fastball — and he may soon become Houston’s ace.