Shai Hope and John Campbell were in terrific form as the pair struck centuries last weekend in the opening match of this tri-series, which also features Bangladesh. 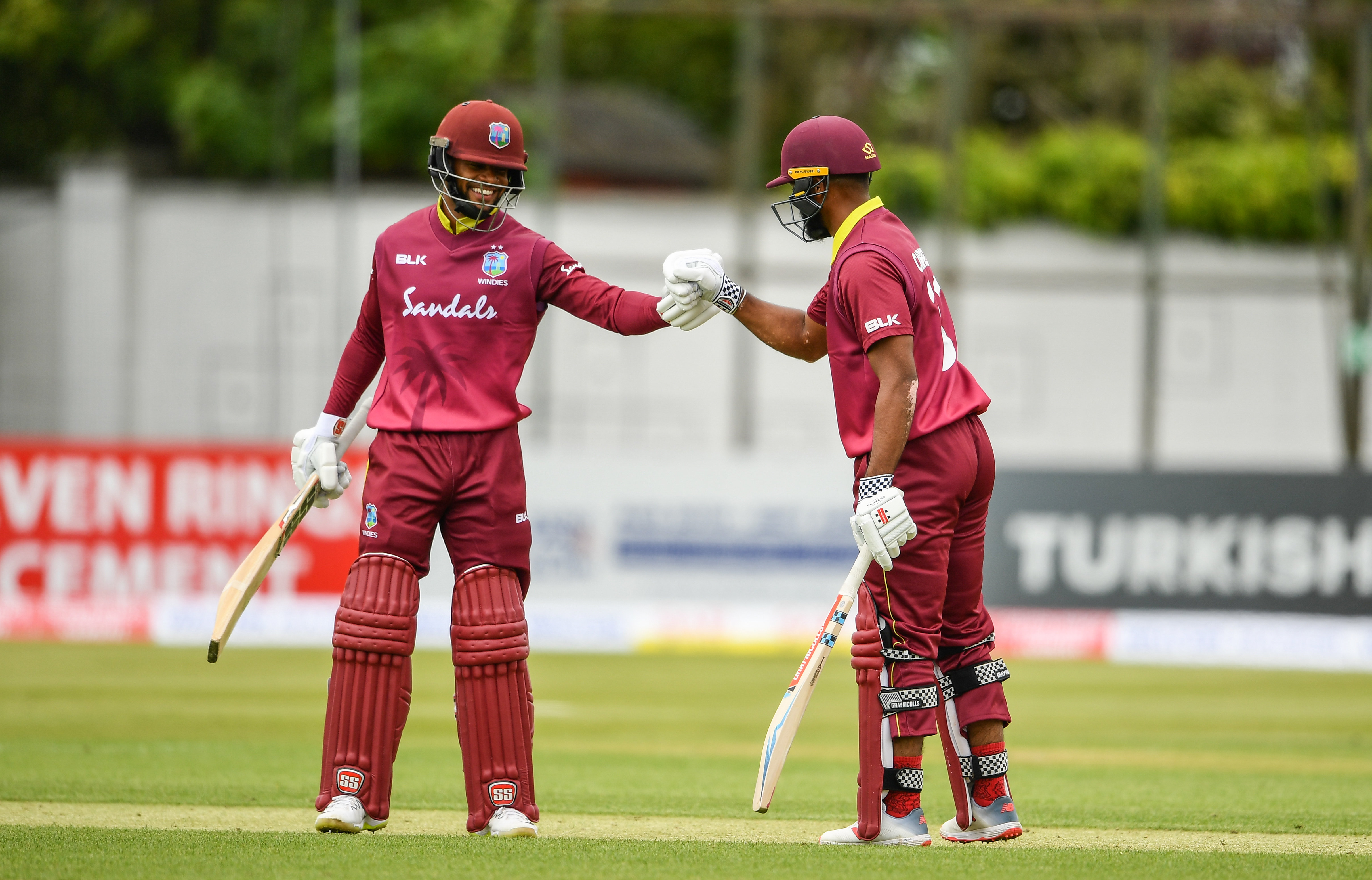 When is Ireland vs West Indies?

THE second meeting in this tri-series will be held on Saturday, May 11.

When the sides met last Sunday, the Windies cruised to a crushing 196-run victory.

Can I watch it on TV?

SADLY this game isn't being broadcast live in the UK.

But viewers in Ireland can watch all the action live on RTE2 or live stream it on the RTE website.

But you can stick with us here on SunSport where we will be bringing you unrivalled coverage of the Cricket World Cup this summer.