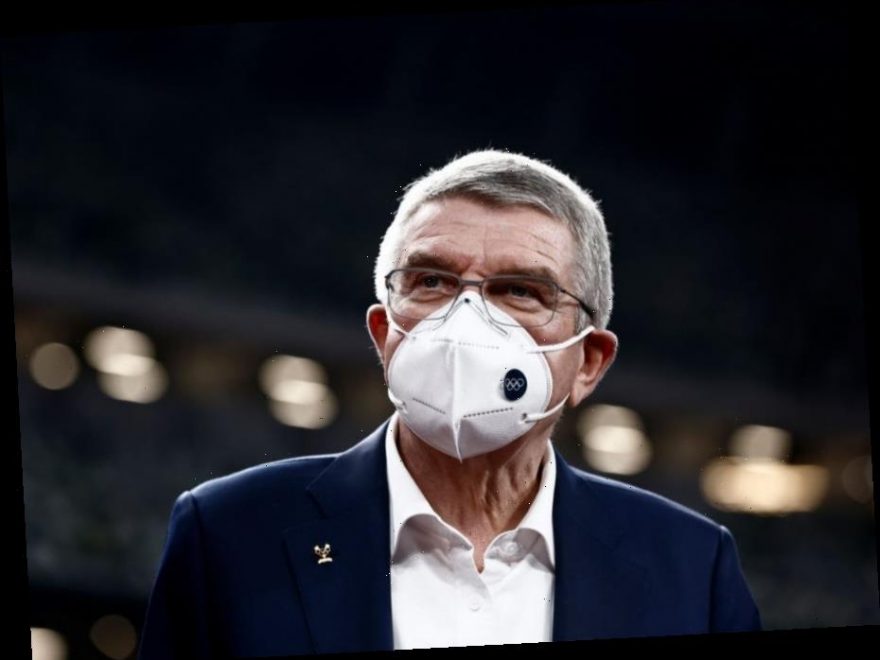 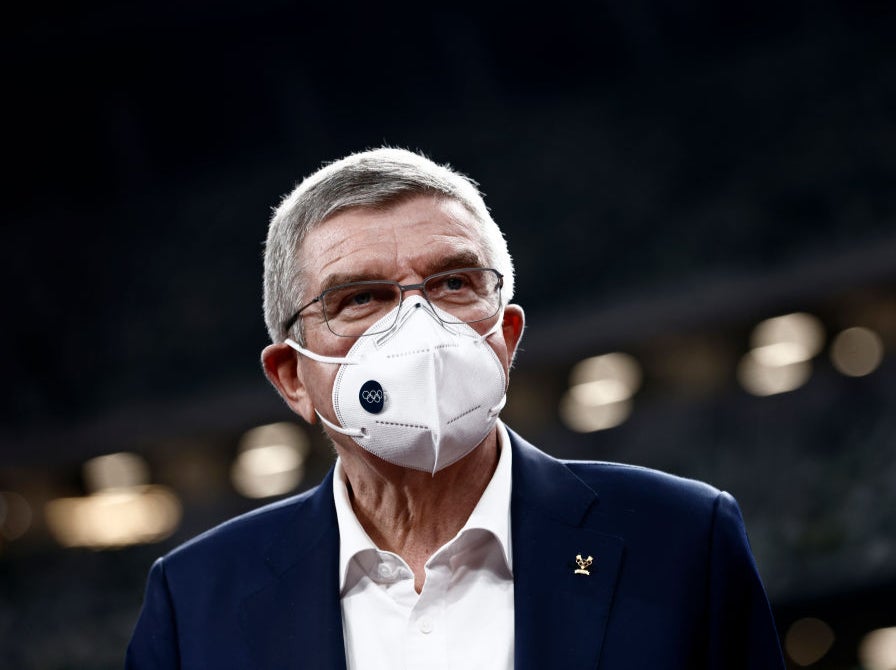 Thomas Bach insists the Games will go ahead this summer

“The organisation of a Games is already a complex challenge, but this complexity is multiplied when it comes to organising a postponed Games for the first time, and under the conditions of a pandemic.

“This is why we are so committed. This is not just something we are taking out of the blue or some wishful thinking – this is based on solid ground.”

An increasing number of athletes have begun to express their frustration over the IOC’s perceived failure to clarify precisely if and how the Games will happen, amid surging global coronavirus rates and rumours of growing resistance within the host nation.

The IOC hopes next week’s publication of the first Games ‘Playbook’ – which informs stakeholders what precisely will be expected of them in Tokyo – will go some way towards mitigating those concerns.

But Bach refused to be drawn on contingency plans or a prospective ‘Plan B’, stressing: “Nobody at this moment can predict the health situation in 206 National Olympic Committees at the time of the Olympics in July.

“This leads to speculation and this speculation is hurting the athletes, who have already overcome challenges in their daily training and competition with all the restrictions they are facing.

Bach repeated the IOC’s stance that the vulnerable and healthcare workers should be prioritised for vaccinations ahead of athletes, and appeared to intimate it was unlikely any proof of vaccination will be required in order to attend the Games.

Furthermore, in a nation which welcomed five-figure crowds to some of its sporting events as recently as December, Bach stopped short of conceding the Games could take place behind closed doors – but indicated the IOC would not hesitate to impose such measures if deemed appropriate.

“Everybody would love to have full capacity stadia and roaring crowds,” added Bach. “But if that is not possible, we will respect our principles and this is that safe organisation (of the Games) is the first priority.”