INTIMATE photos of Man City star Gabriel Jesus and former Chelsea ace Diego Costa were found in a Bible handed in at a charity shop.

Both footballers appeared topless with the same mystery woman in pictures unearthed in December. 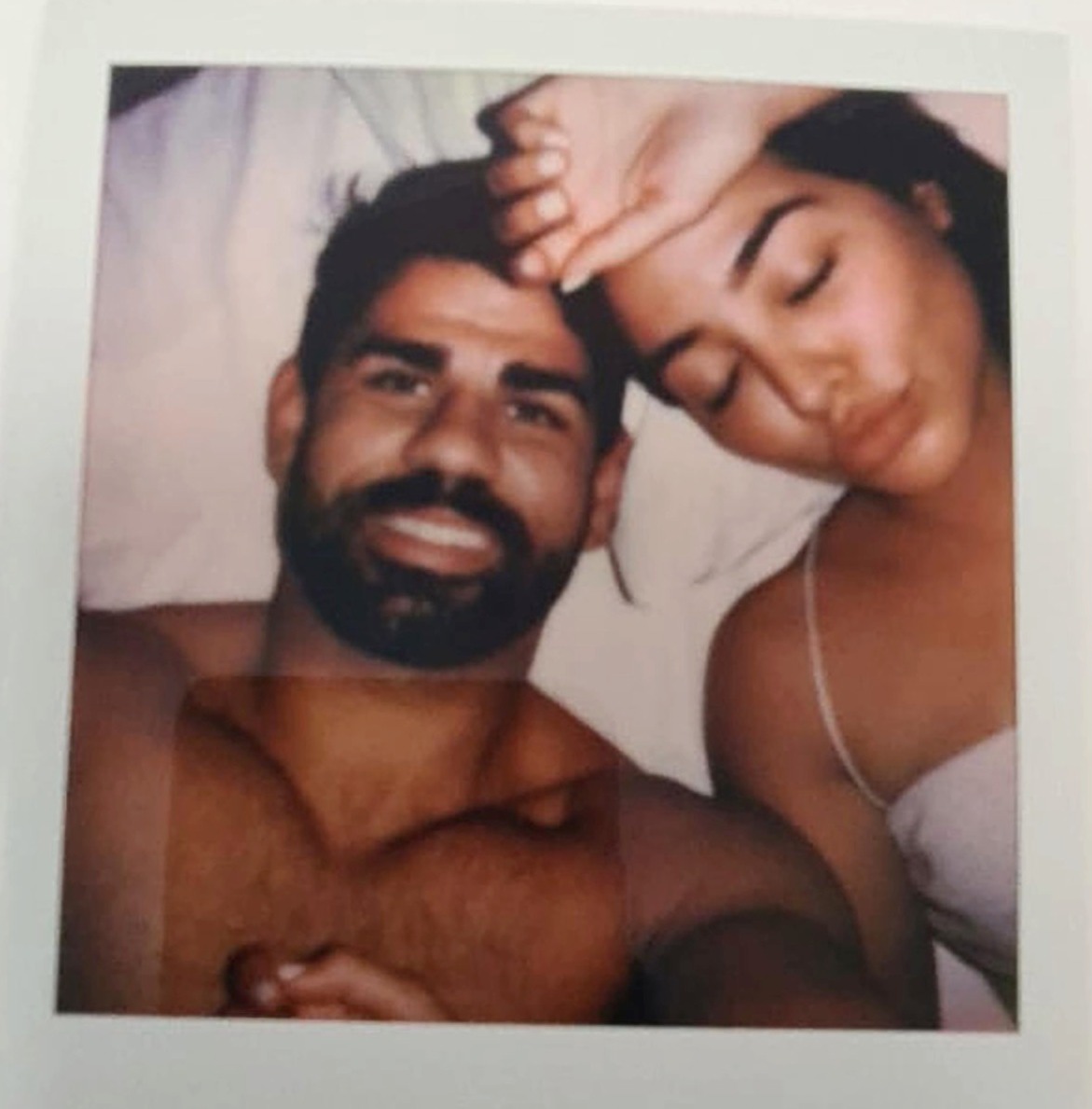 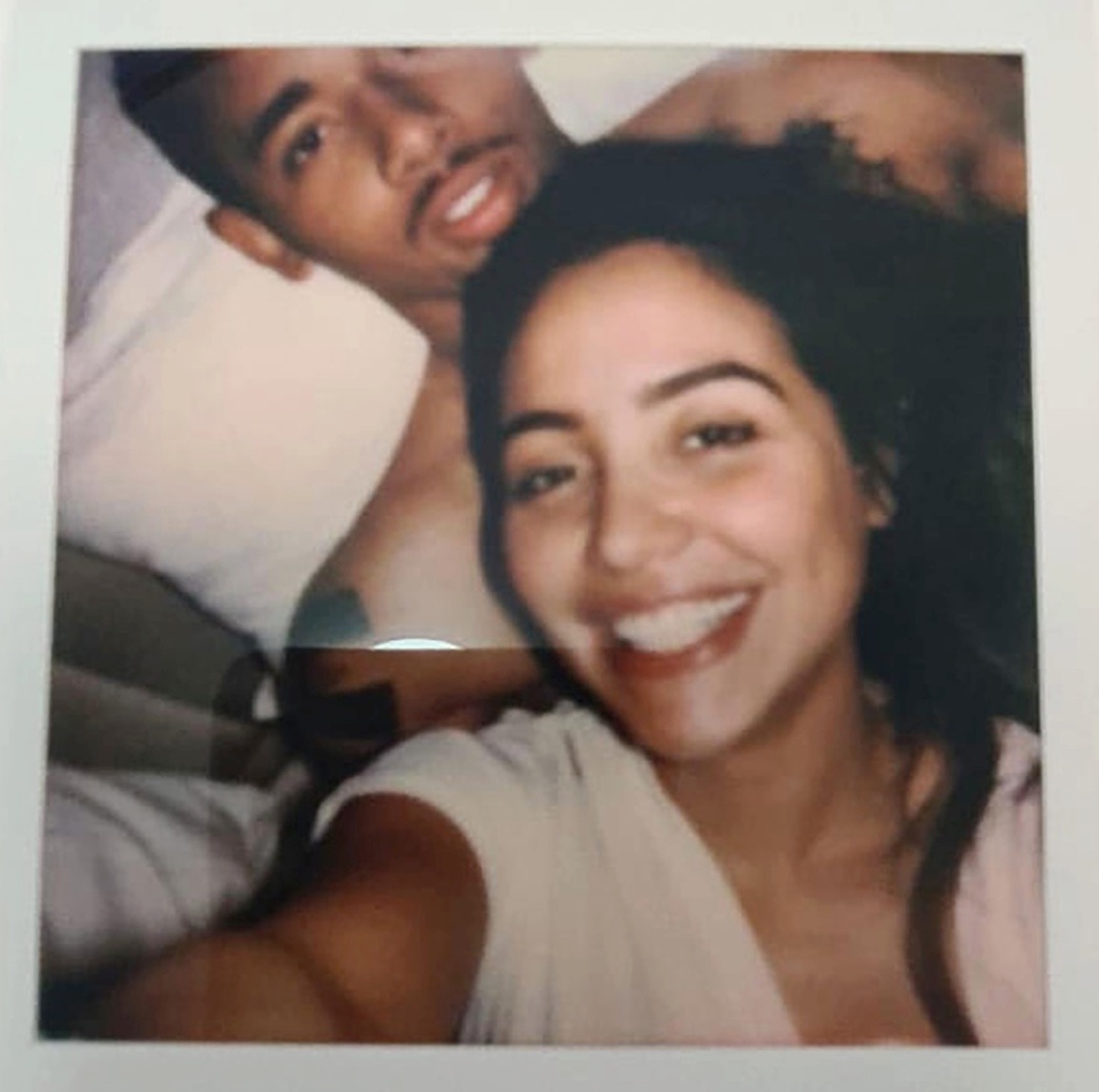 The Bible was in one of two bags handed in by a woman to a charity shop in Marylebone, Central London.

A source explained: “The pictures were instantly recognisable as Jesus and Costa – and both were with the same woman.

“They were both laughing and seemed incredibly relaxed in her company while larking around on pillows without their shirts on.

“The pictures appear to have been taken at different times.

“The charity shop normally gets jigsaws and second-hand clothes, so this was certainly a change from that.”

Two bags were handed in during May, but the snaps were not spotted until staff started sorting them last week. 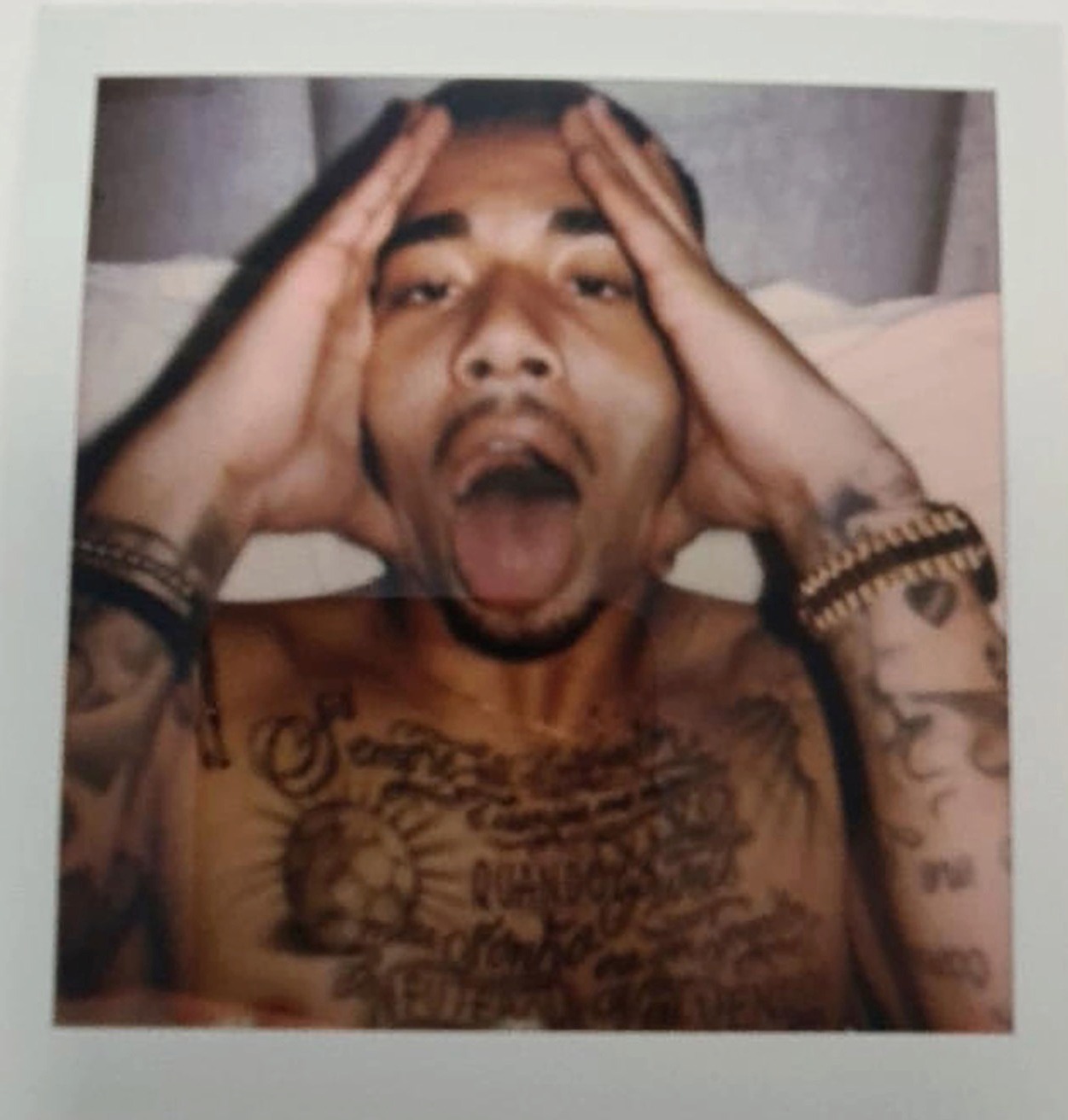 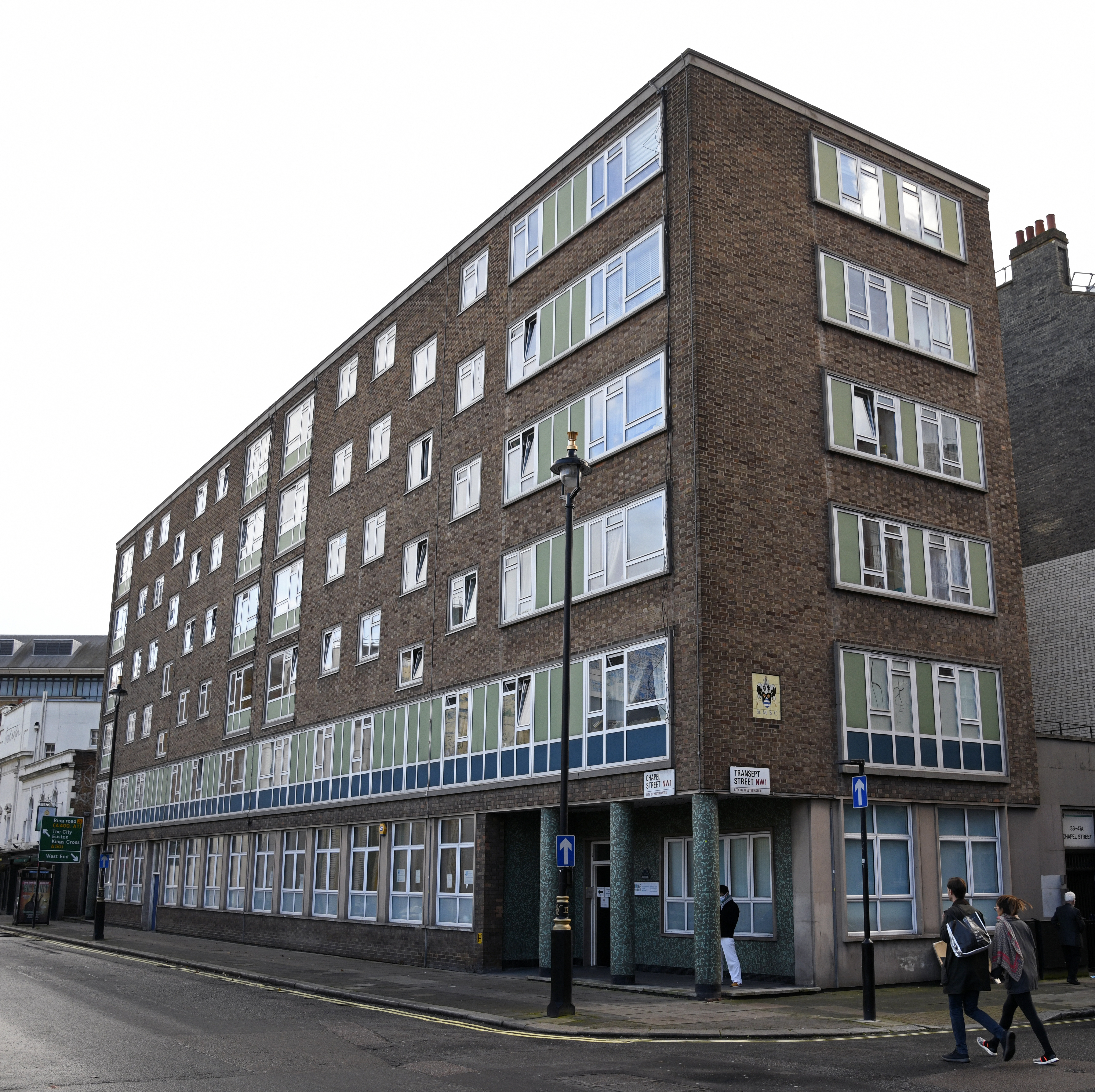 The source said: “A woman of Spanish or Latin appearance dropped off the bags.

"She said a friend left the UK and wanted to get rid of a few bits and pieces.

"The woman who brought the bags in has never been back so no one knew what to do with the pics.”

It is not known when the photographs were taken.

The devout Christian was missing from City’s squad against Southampton yesterday.

A source previously said: “Jesus decided to end the relationship to focus on his career.” 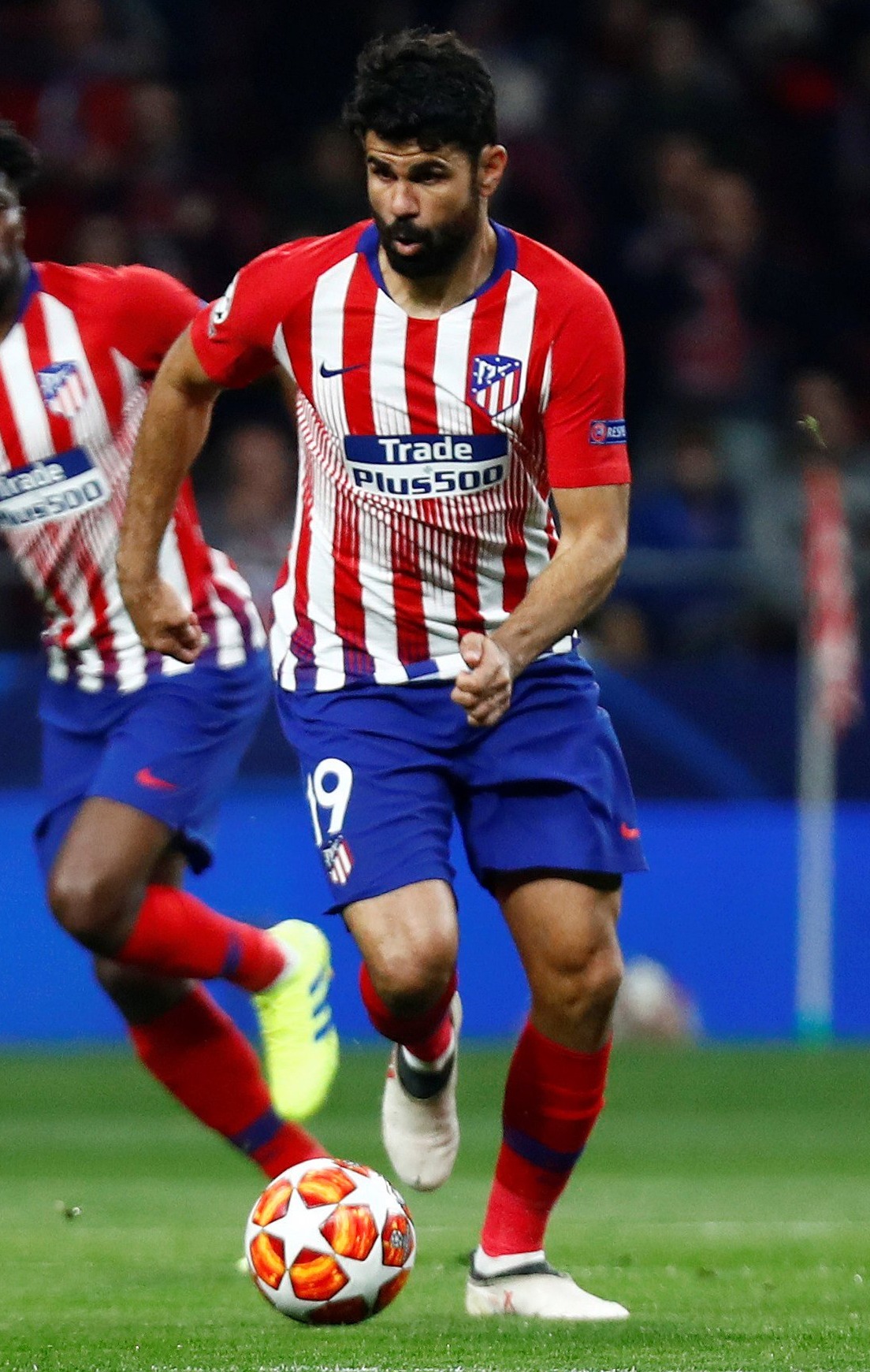 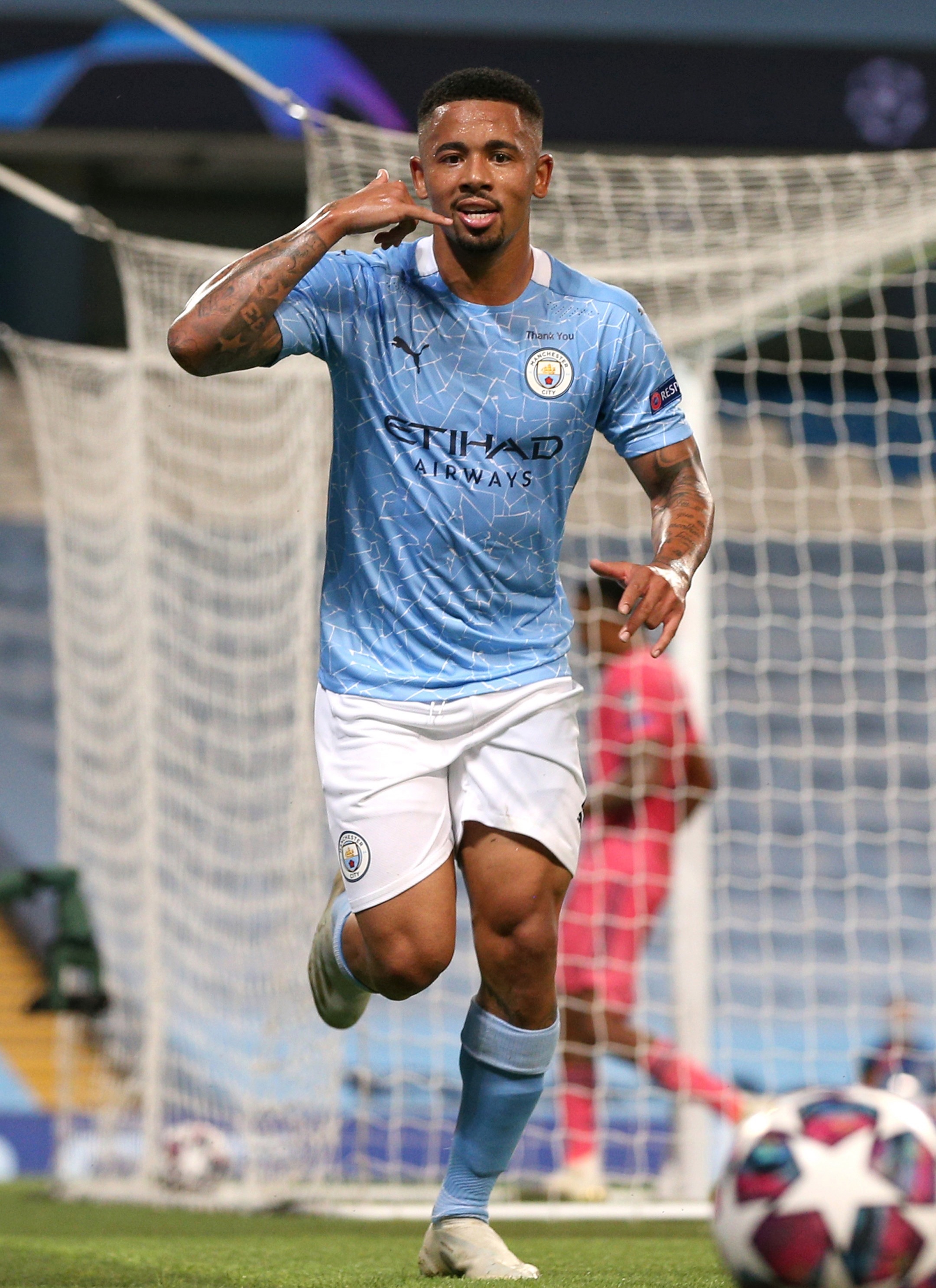 Brazilian-born Costa, 32, played for Chelsea for three years from 2014 and is now at Atletico Madrid.

He is married with two daughters and there is no suggestion he cheated on his wife.

In 2014, The Sun on Sunday revealed he was dumped by Brazilian model girlfriend Michele Zuanne after she caught him trying to bed her sister. 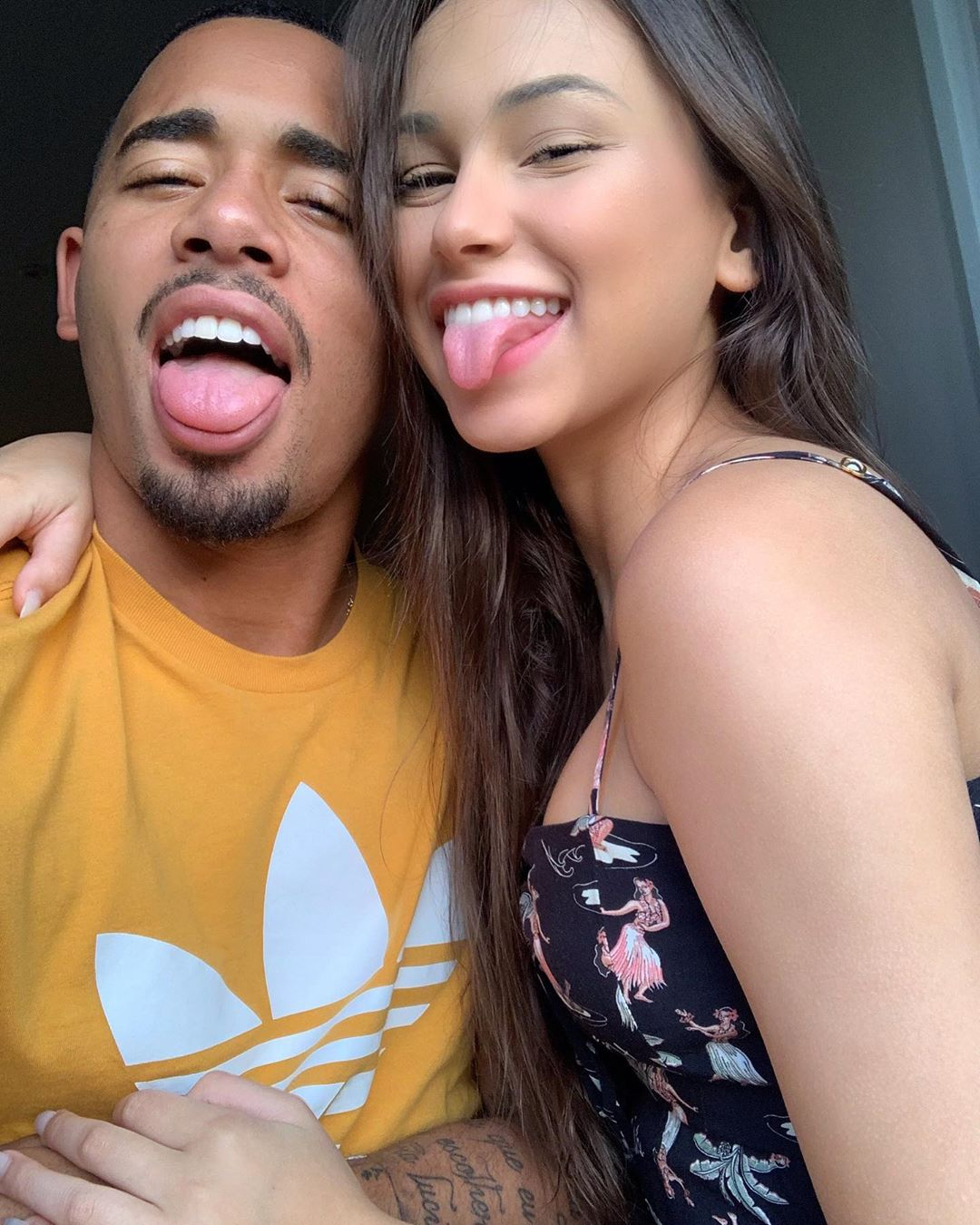