However, Antonio Conte has accepted he will receive no favours from his old side after a disastrous fallout two years ago. 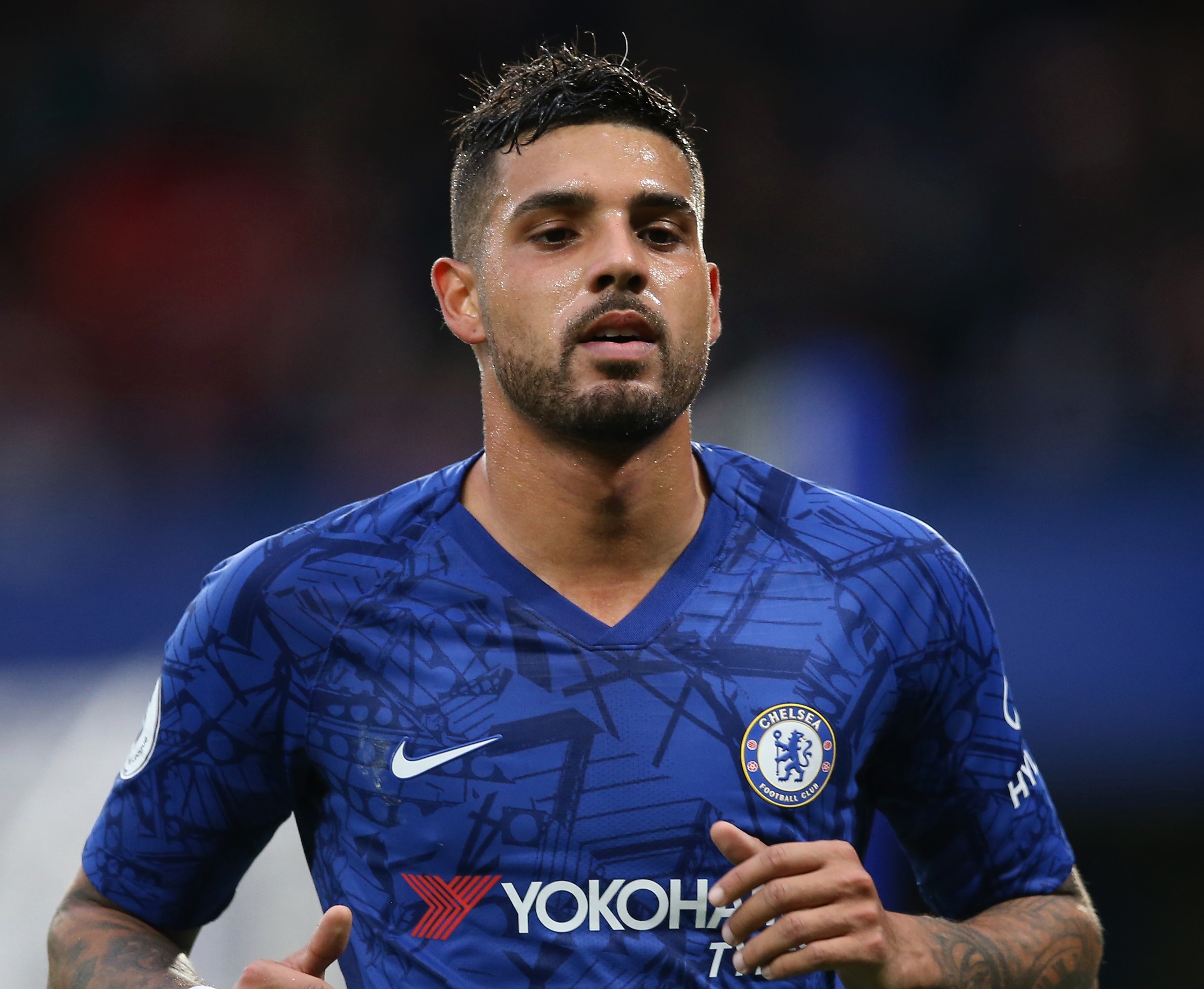 Tuttosport claims Emerson, 25, is a target for Inter this summer as Conte looks to rebuild his five-man defence.

Achraf Hakimi has already been snapped up from Real Madrid to become Inter’s new right wing-back.

And Emerson is wanted to slot in on the left after falling out of favour under Frank Lampard.

Chelsea are believed to want £27million for the ex-Roma man.

But Inter chief Beppe Marotta is convinced he can negotiate a much lower price.

However, with Conte in charge at the San Siro, Roman Abramovich may have no intention of dropping the figure.

Conte won a Premier League title in his first season at Stamford Bridge before lifting the FA Cup in his second.

However, that campaign was marred by an awful surrender of the title and some of the worst football seen during Abramovich’s reign.

Conte also made it abundantly clear he was unhappy with a lack of backing in the transfer market, with the likes of Nemanja Matic and Nathan Ake sold without his permission.

And he was booted out of the club a year ago for Maurizio Sarri despite taking charge of pre-season training sessions.

And it looks like Inter will have to stump up the full £27m to bring Emerson back to Italy this summer.

Juventus are also thought to be interested, with old Chelsea boy Sarri in charge of the Turin giants.

And he could also listen to offers for Marcos Alonso, who has been linked with Newcastle should their takeover go through – even though he played for fierce rivals Sunderland.