INTER MILAN are interested in signing Arsenal goalkeeper Bernd Leno, according to reports.

Leno, 29, has lost his place in the Gunners team to summer signing Aaron Ramsdale in recent weeks. 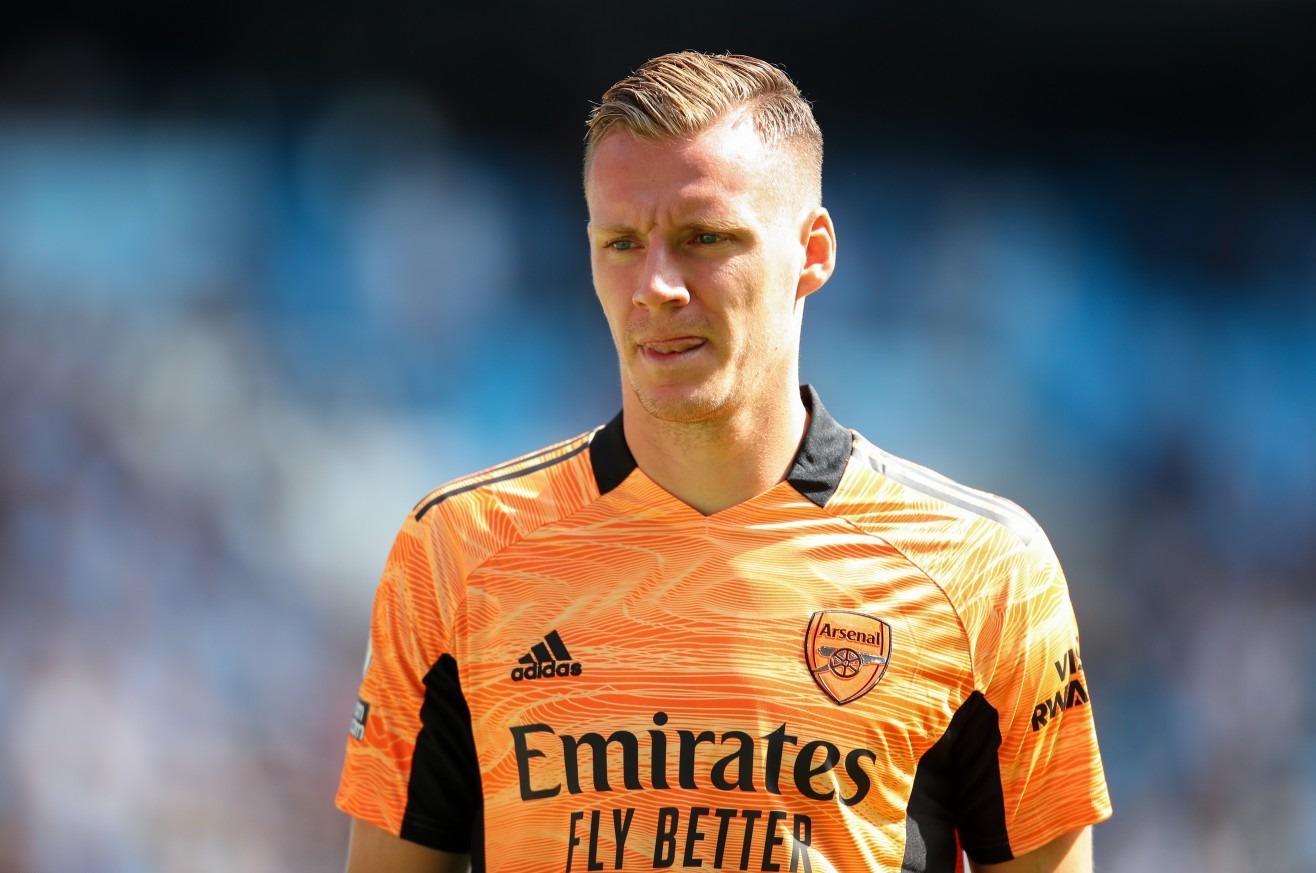 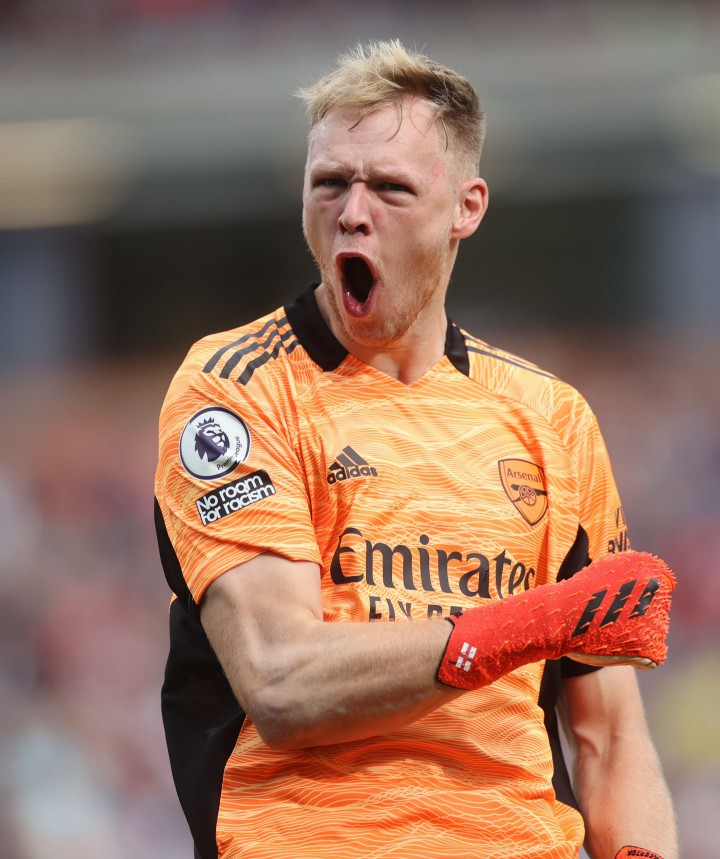 And Inter could make a swoop, viewing the German as a long-term replacement for the 37-year-old Samir Handanovic, according to Spanish outlet Fichajes.

The report claims Arsenal could be willing to cash in on Leno, who they view as a saleable asset.

A transfer would free up some funds for Edu and Mikel Arteta to strengthen other areas of the squad – having already spent £30million on Ramsdale.

And Inter could reportedly afford the fee for Leno, despite experiencing their own financial difficulties this year.

A potential transfer switch would only take place in the summer however, which means Leno could spend the season battling Ramsdale for the number one spot.

Ramsdale, 23, has kept three clean sheets in three games for the Gunners and is pushing for a start against Tottenham – though Arteta would not give anything away regarding who would get the nod. 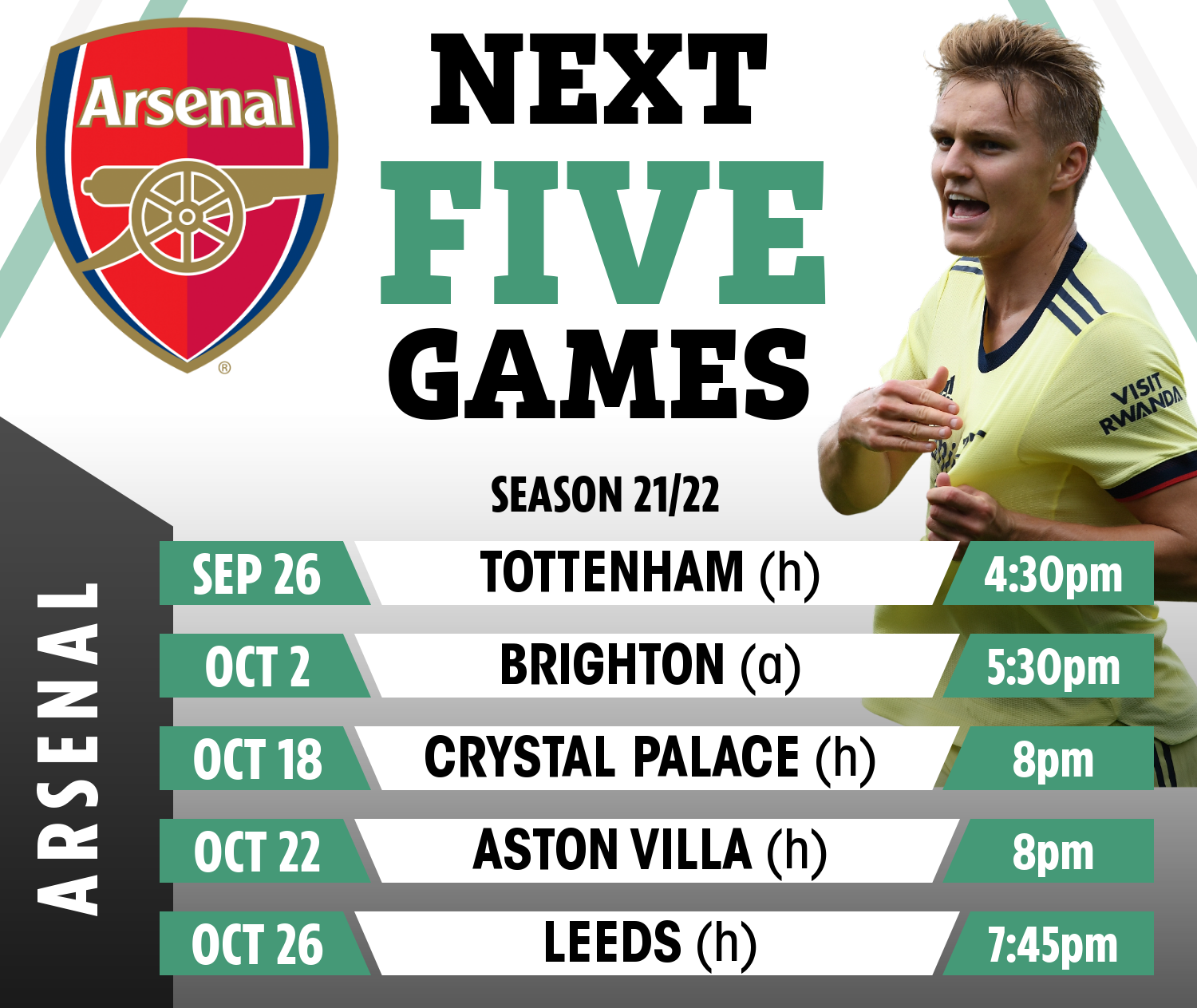 Arteta faced a similar selection dilemma after Emiliano Martinez came into good form towards the end of the 2019-20 campaign.

The Arsenal boss solved that problem by selling Martinez to Aston Villa, instead showing faith in Leno.

But now he could find it difficult to keep both of his goalkeepers happy once again, with Paul Robinson claiming no keeper wants to fight it out for a place in the starting line-up on a regular basis.