The 33-year-old's Barcelona future appears on the rocks with the Spaniards plotting for a major overhaul under new boss Ronald Koeman. 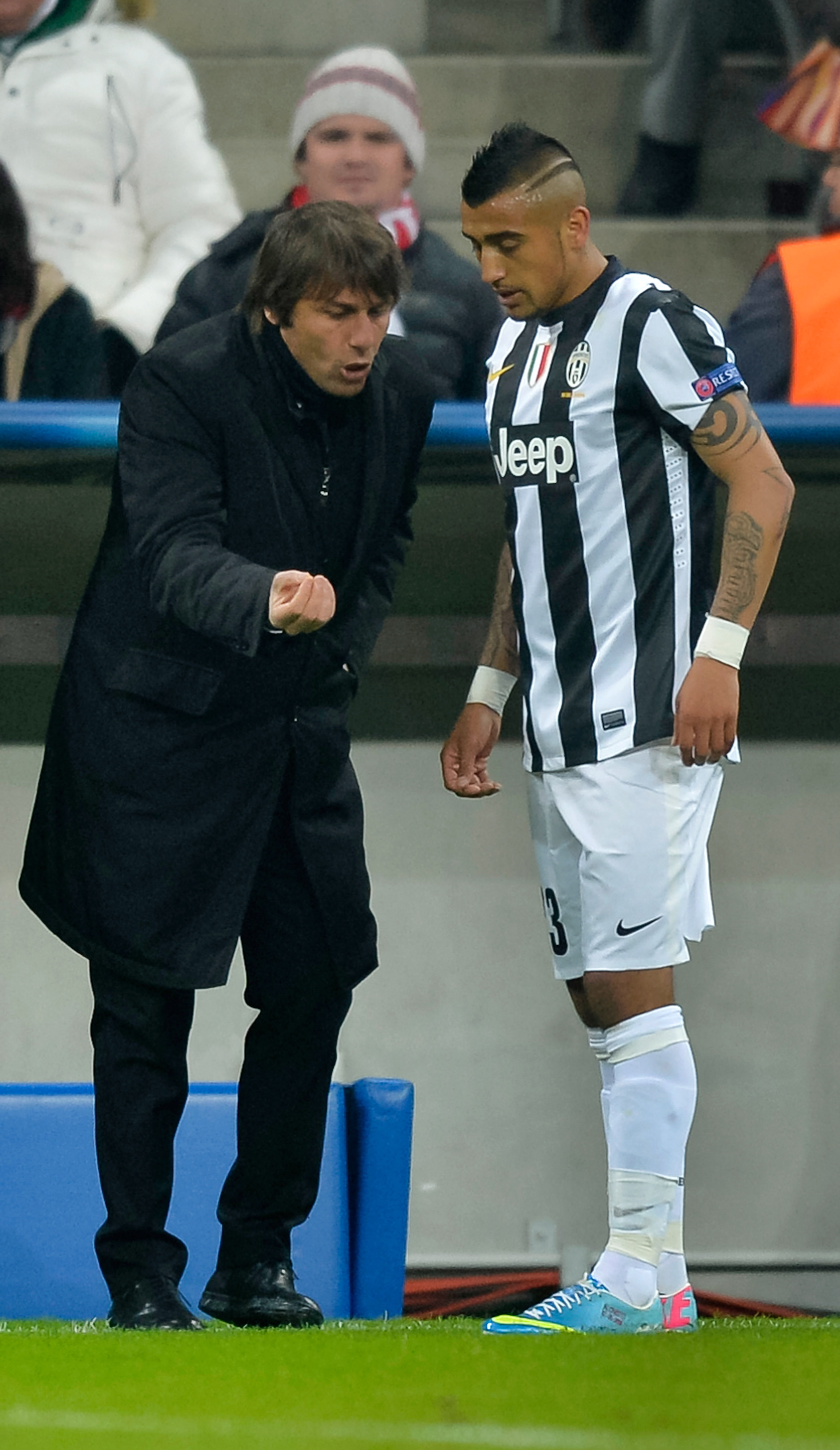 According to Fabrizio Romano, Antonio Conte – who managed Vidal for three seasons during their time at Juventus – wants a Serie A reunion with the Chilean.

The former Bayern Munich man played 33 times in all competitions, but mostly off the bench.

PSG have also registered an interest in Vidal, who for the first time since 2011 missed out on a league title.

Luis Suarez, 33, has also been told he is free to leave the Nou Camp – which sparked a furious reaction from inseparable friend Lionel Messi.

The 33-year-old then stunned Barca bosses by handing in a transfer request.

Inter – who are owned by Chinese chairman Steven Zhang, son of billionaire Zhang Jindong – have been linked with Messi.

The Italian giants seem keen to break the bank this summer, with Nou Camp pair Messi and Vidal emerging as priority targets.

It comes after manager Conte survived showdown talks with the Inter board after his first season with the club.

His old club Juve pipped him by a point to clinch their ninth consecutive title.

Conte's misery then extended after Seville beat them 3-2 in the Europa League final.

The former Chelsea boss held clear-the-air talks with club president Steven Zhang, and will manager the San Siro side next season.