RANGERS are living in style ahead of their clash with Lincoln Red Imps after booking themselves into a SUPER-YACHT, according to reports.

The Light Blues are in Gibraltar ahead of tomorrow night's Europa League qualifying clash with the minnows. 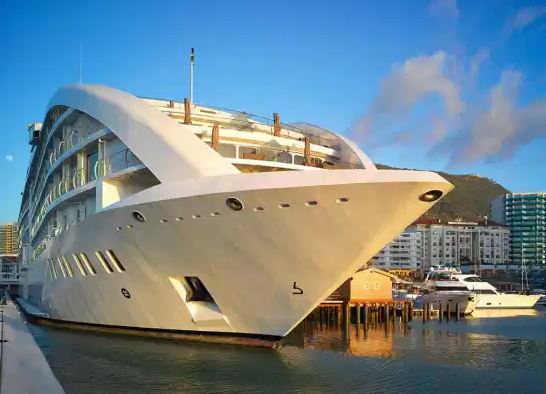 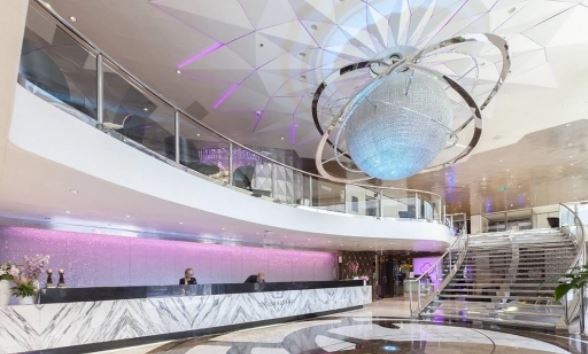 Typically, they would check into hotels on dry land for the duration of their stay on European trips.

But according to the Daily Record, Rangers are staying in the £120million Sunborn superyacht hotel.

Boasting five-star accommodation, the ship is docked in Gibraltar's promenade and has its very own casino.

It also has its a fully kitted-out gym and spa facilities, as well as a restaurant and selection of bars.

So while Gers may find it tough on the pitch in the heat of Gibraltar tomorrow night, they'll certainly live in luxury beforehand.

Rangers jetted out to the British overseas territory from Glasgow Airport yesterday.

And Alfredo Morelos was on the plane alongside his team-mates despite being stretchered off at Ibrox on Saturday.

Reports yesterday claimed the Colombian was facing two weeks on the sidelines after being left with a nasty gash on his leg. 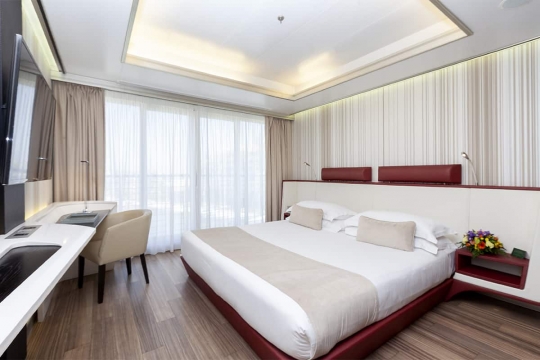 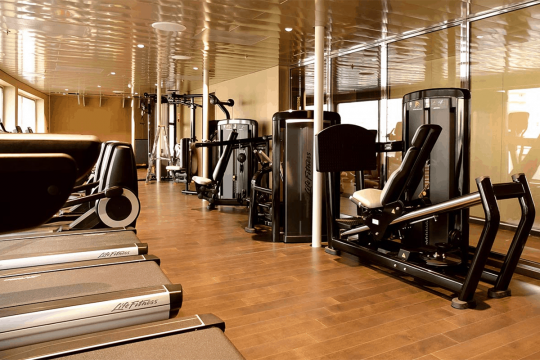 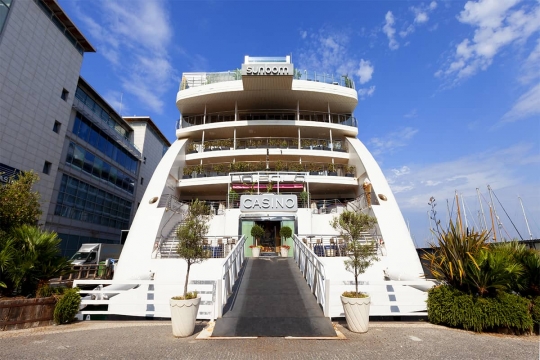 He sustained the wound when Dundee United star Ryan Edwards caught him above the knee after tackling him.

However, Morelos has been included in Steven Gerrard's travelling party for tomorrow's game and looked in good spirits as he boarded the plane and trained.

Allan McGregor and Jermain Defoe were also present for the flight after overcoming their injuries.

But Ryan Jack and Brandon Barker have both missed out on the trip after being two of four Ibrox stars that were crocked at the weekend.

Leon Balogun was injured in the warm-up ahead of the game against Dundee United while Jack and Barker were both forced off with injury during the course of the first half. 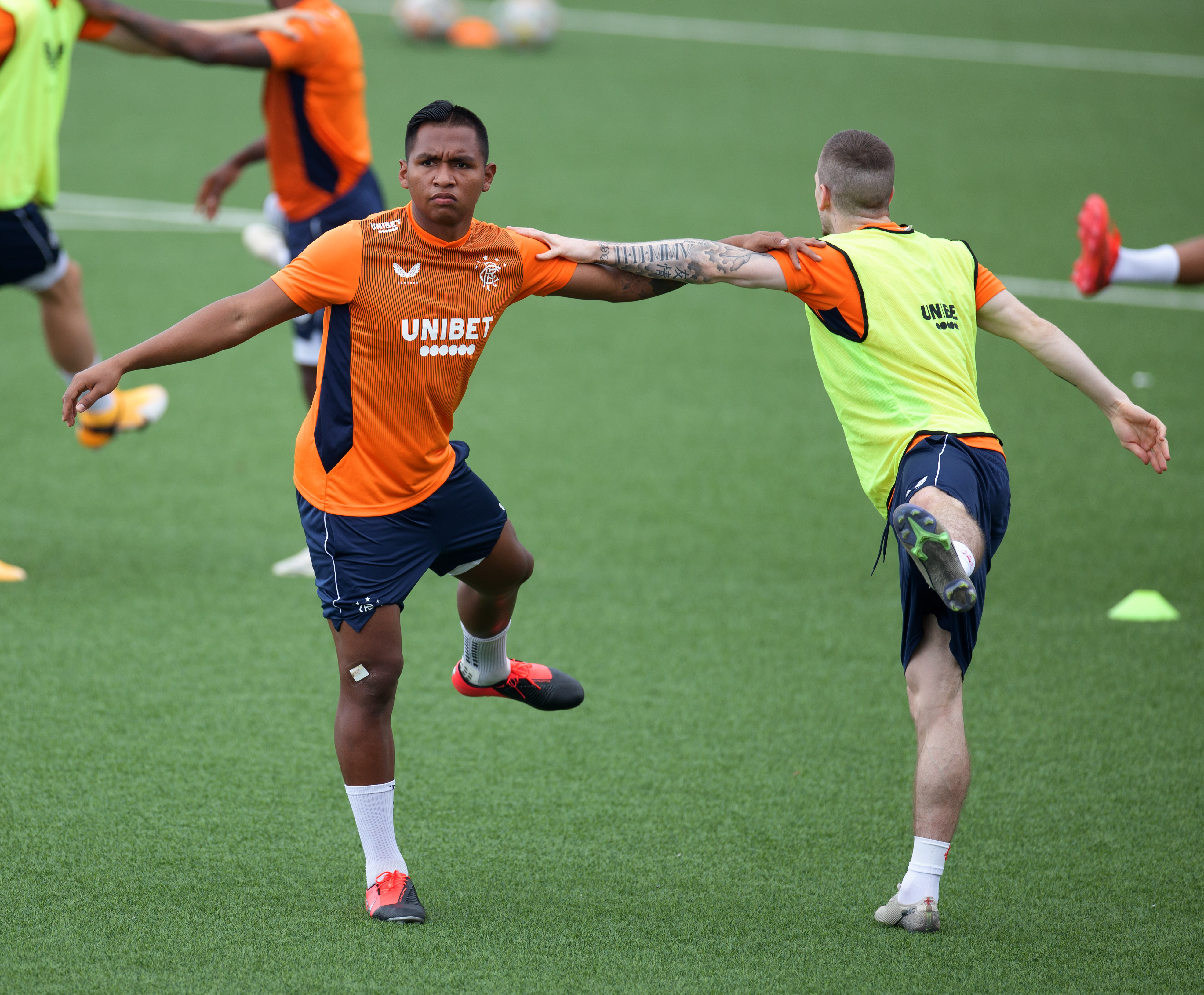 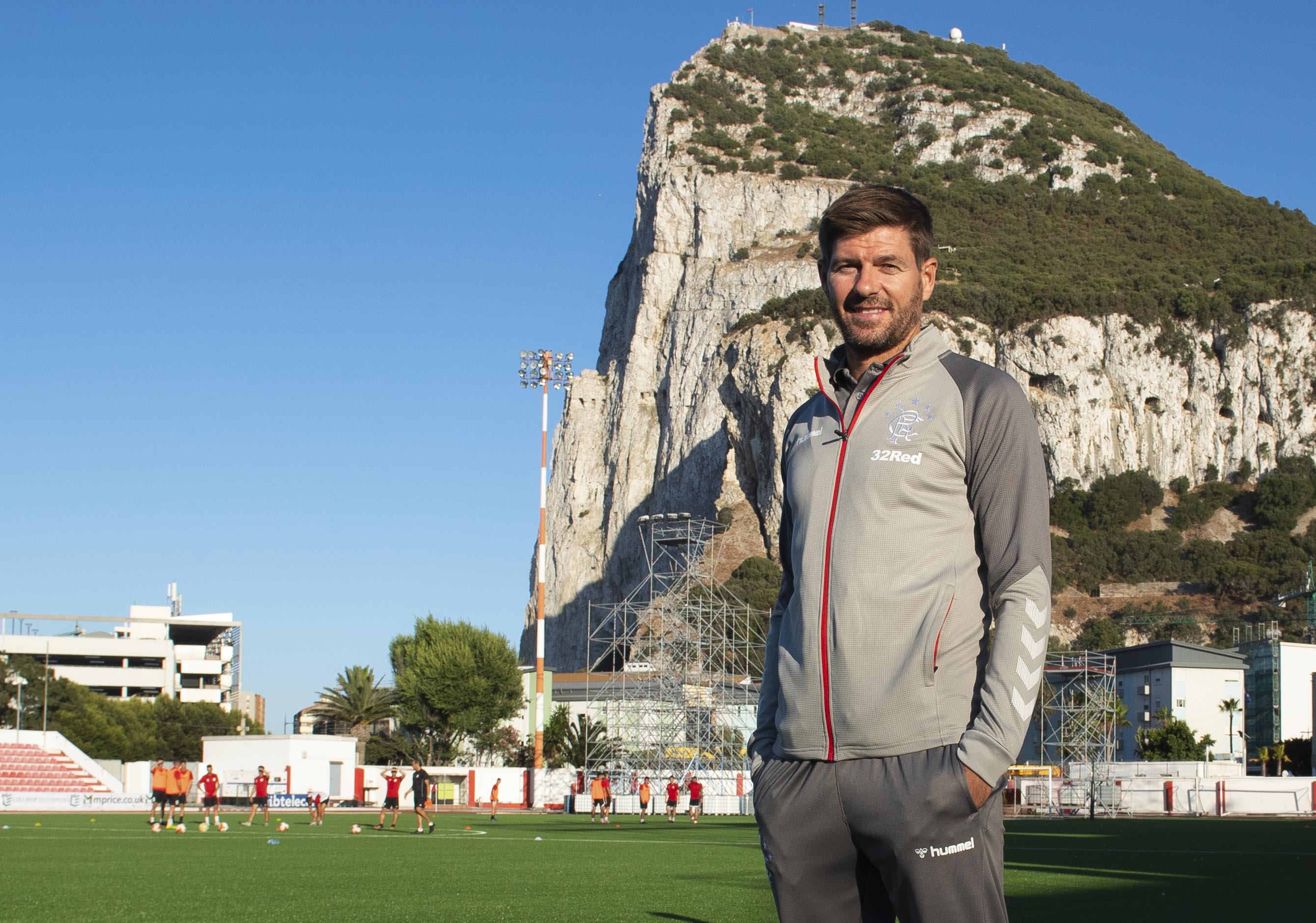 Rangers boss Gerrard said: "Leon has felt a bit of tightness in his quad. Hopefully we've got to that one early.

"We had a choice to take a risk with that one but there was no need as we had Filip Helander ready to come in.

"That happened before the game but it wasn't ideal.

"Jack has a calf problem, which we'll need to scan to see the extent of that.

"Barker has done a hamstring, which is normally at least a couple of weeks."