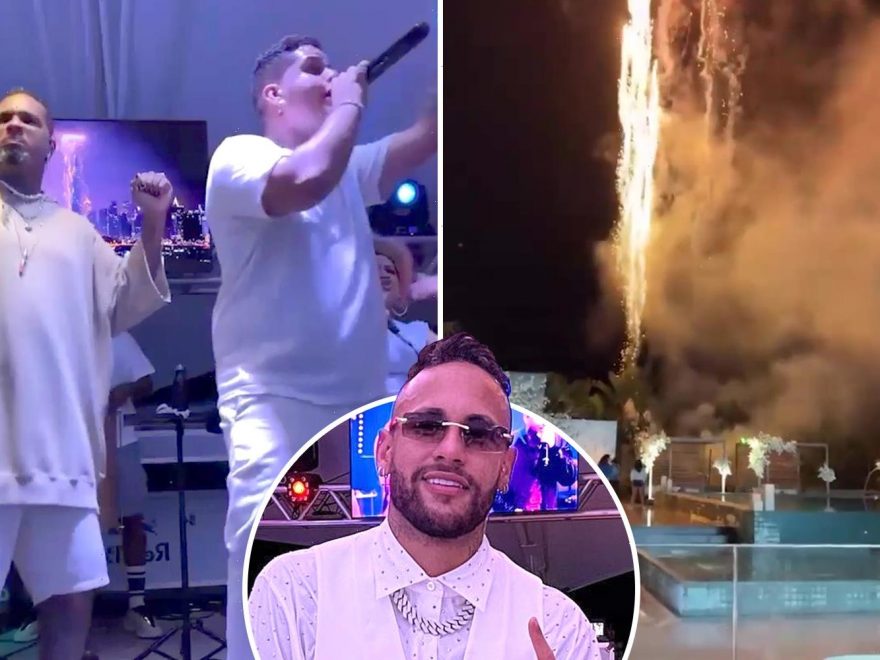 PARIS SAINT-GERMAIN superstar Neymar hosted a secret three-day party in his underground bunker to celebrate the arrival of 2022.

The Brazil international saw in the new year in style with fireworks, live music and a pool party for friends and family. 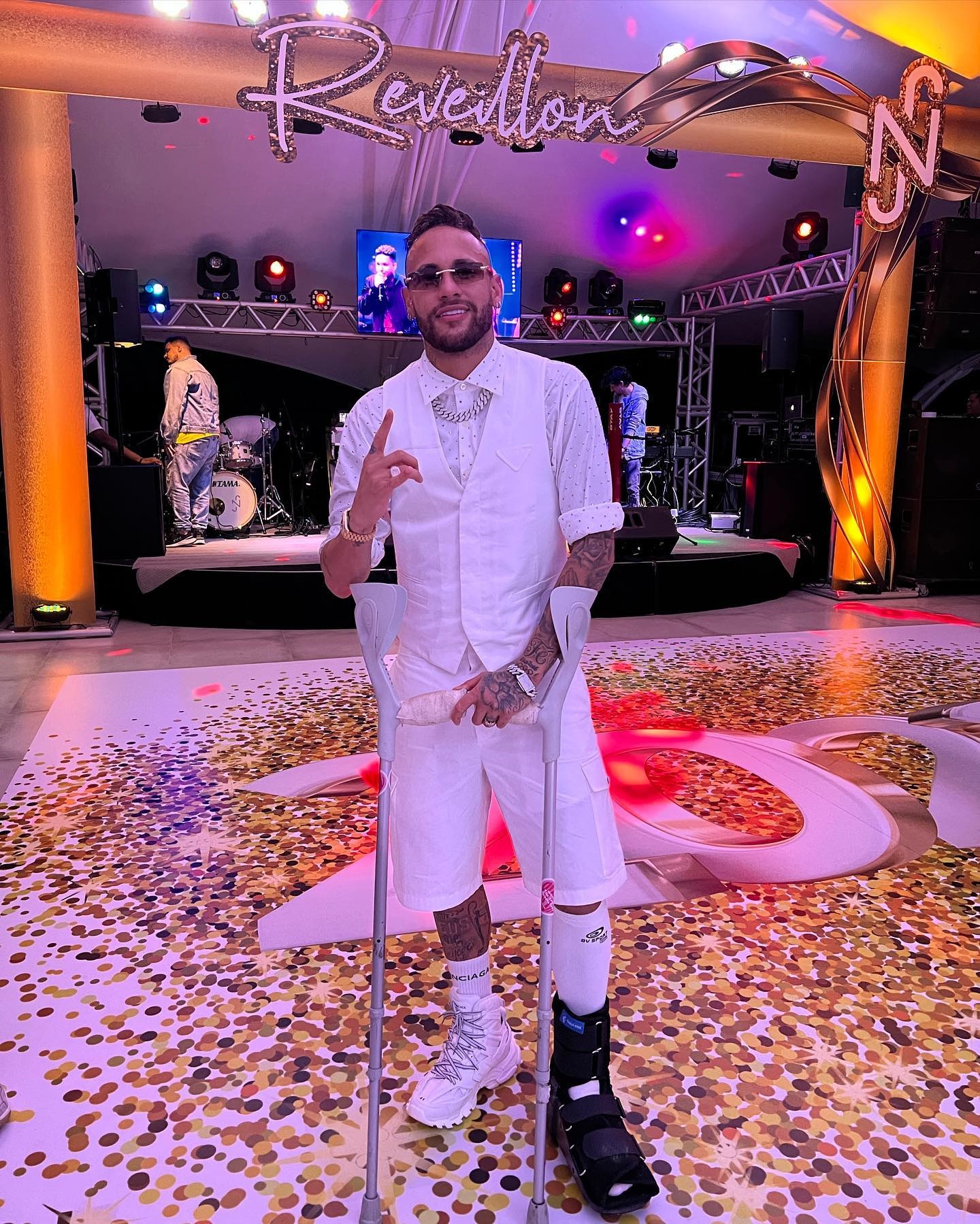 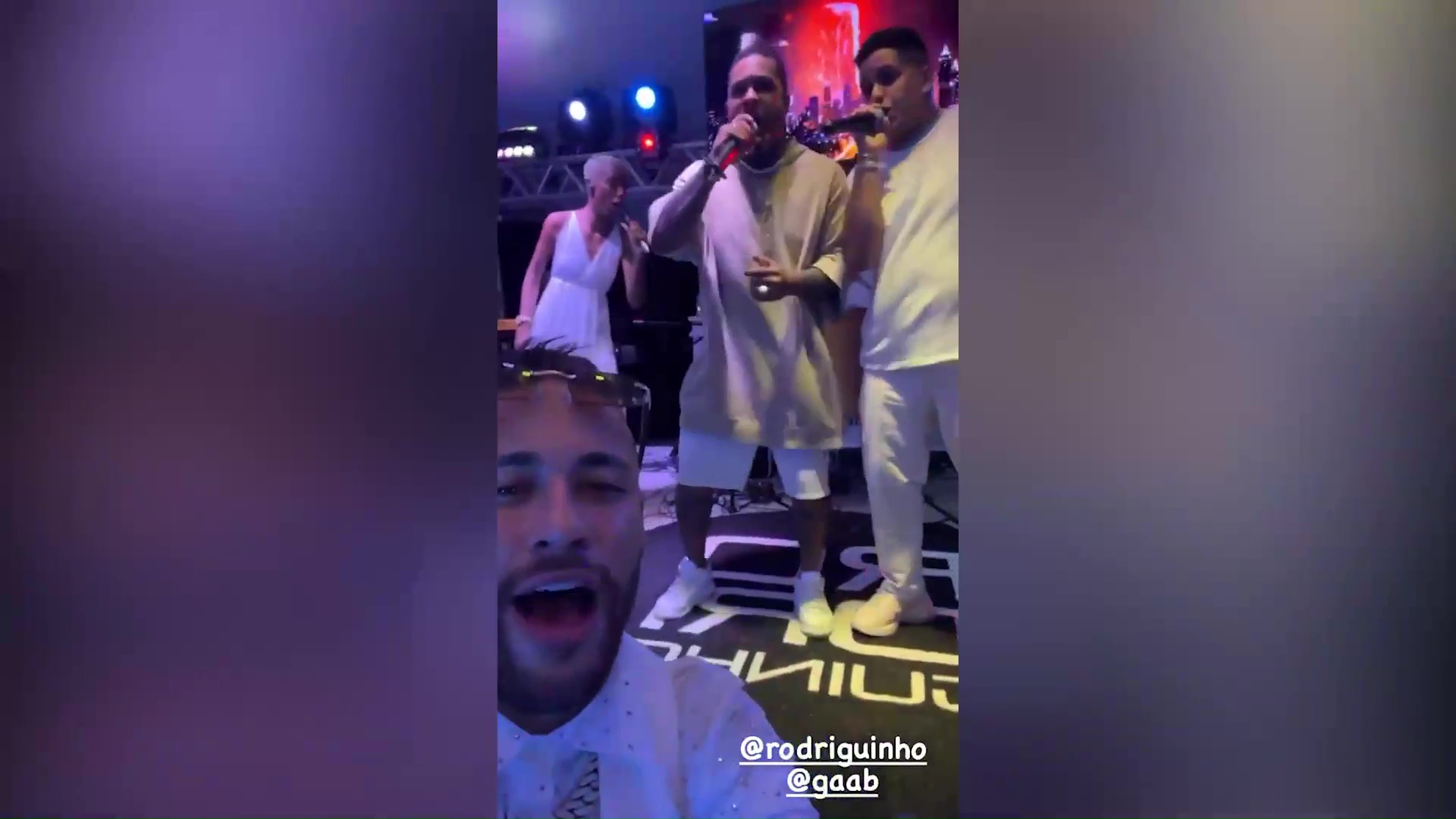 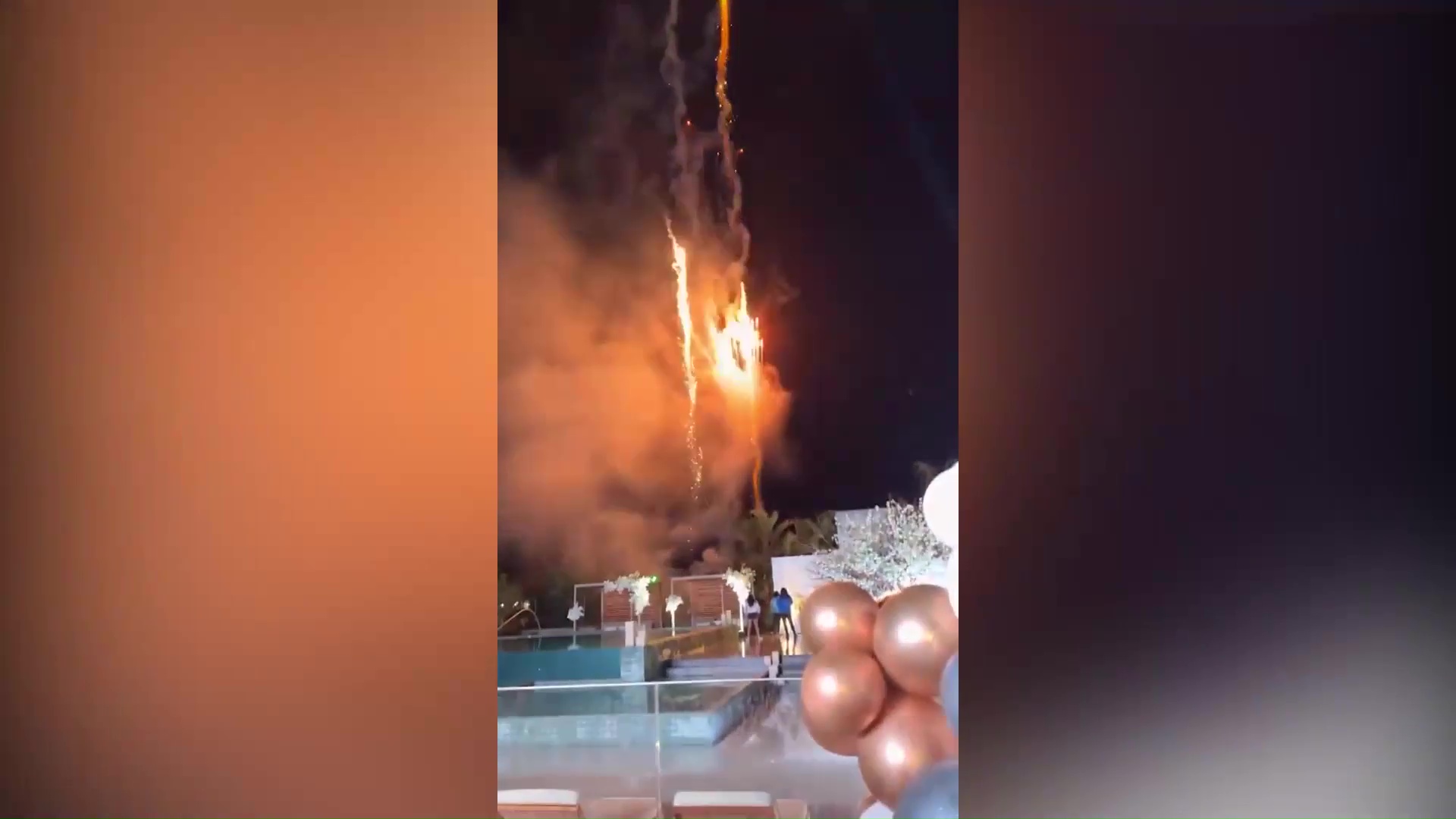 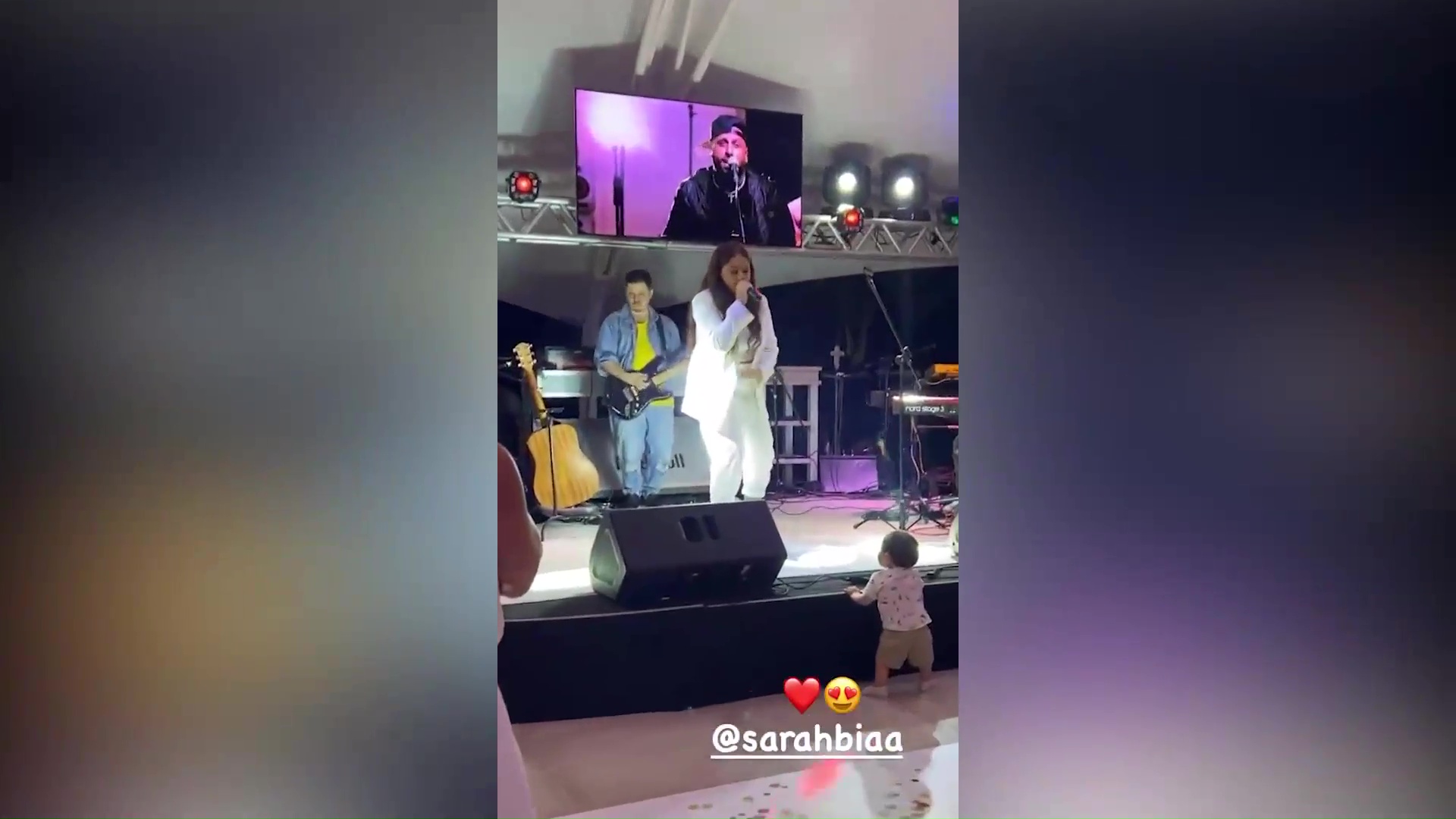 Neymar, 29, has previously defended himself when critics have labelled him a 'partygoer' but has said that he will never stop partying.

But he went to great efforts to stop this fiesta from leaking to the outside world.

Reported by Mundo Deportivo of Spain, Neymar imposed a strict ban on his guests from entering the bunker with phones and cameras.

However, some images from the event have now emerged.

The guests wore all white clothing, which is typical of a Brazilian New Year's party as it is supposed to represent good luck.

A full stage was set up in the bunker, with instruments for a band visible. There was also a large dancefloor in front of it.

In addition, there appeared to be a video link set up above the stage. 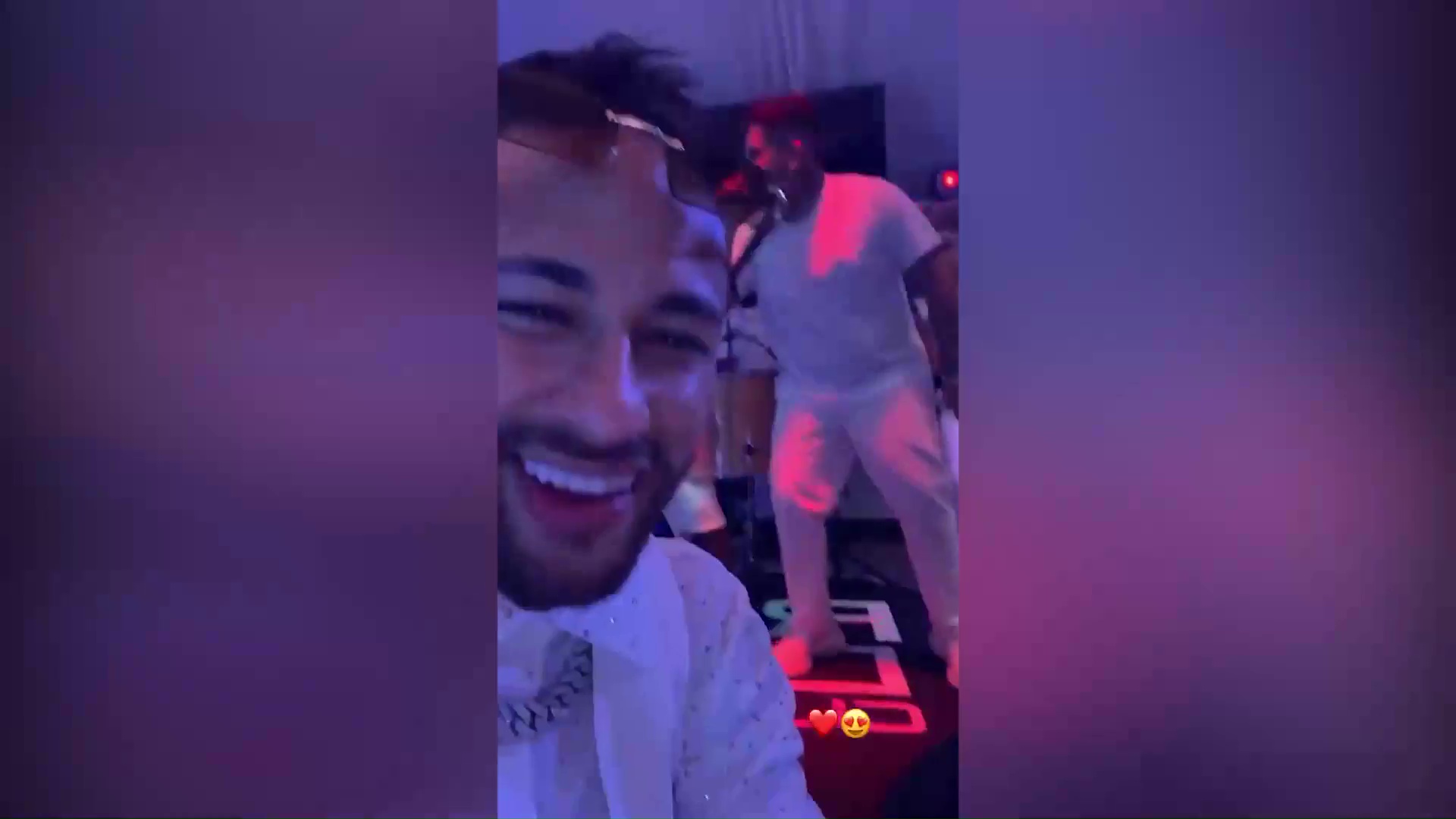 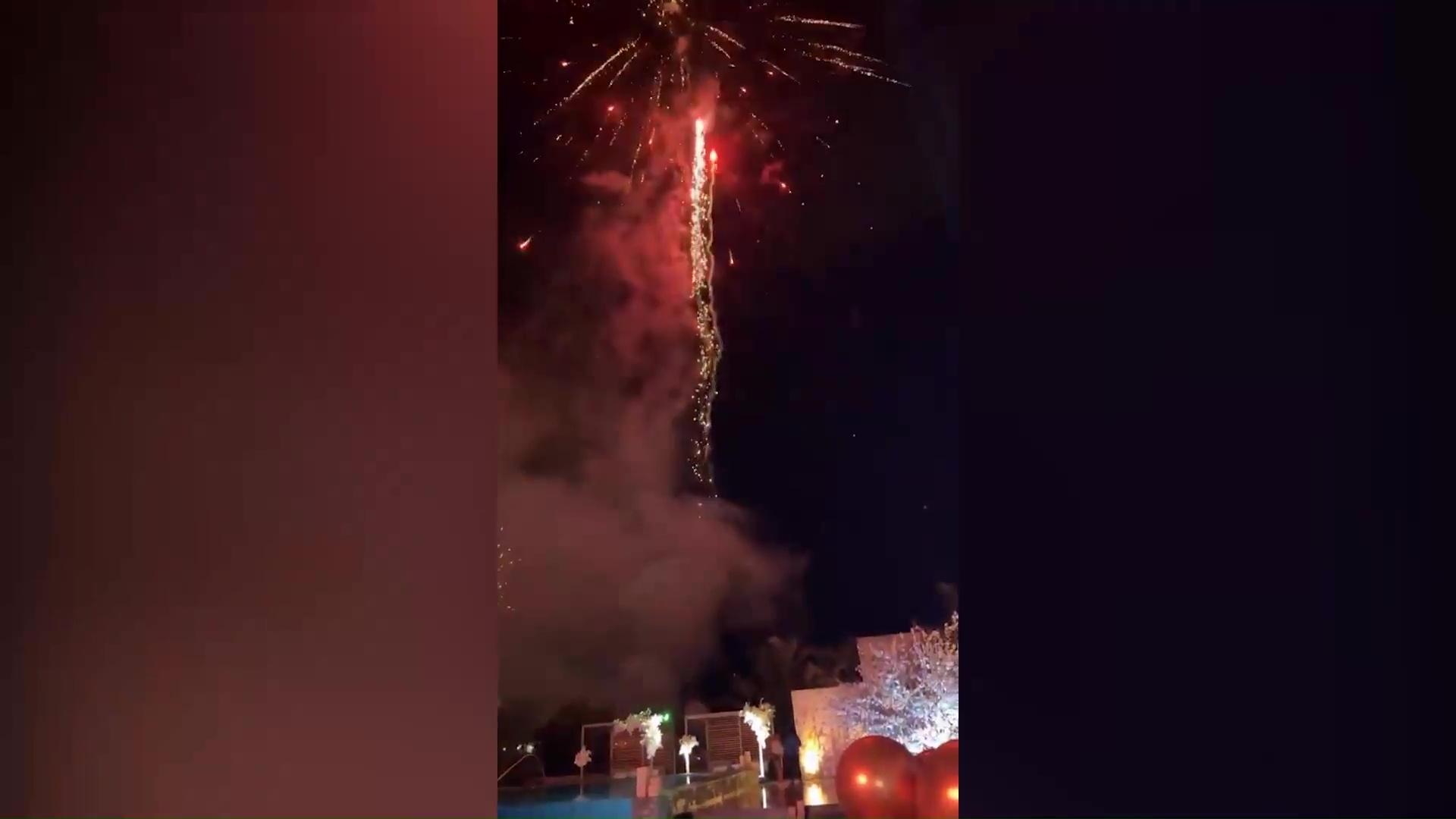 The footballer, who spent Christmas at his new £2.5million seven-bed mansion near Sao Paulo, was expected to see in the New Year with new girlfriend Bruna Biancardi.

The 27-year-old brunette, who last month claimed she was single in an Instagram question and answer session with fans, was photographed with Neymar in the stands at PSG’s home match against Nantes a fortnight ago.

And she was then introduced to Neymar's family over Christmas and the not-so-subtle New Year's party.

She was not pictured in any of the images that have emerged from the bash.

Neymar was ruled out of action for up to eight weeks at the end of November after a nasty tackle during a Ligue 1 clash with Saint-Etienne.

Before Christmas, the 29-year-old updated PSG supporters on his rehabilitation by posting a video of him doing gym work in Brazil.