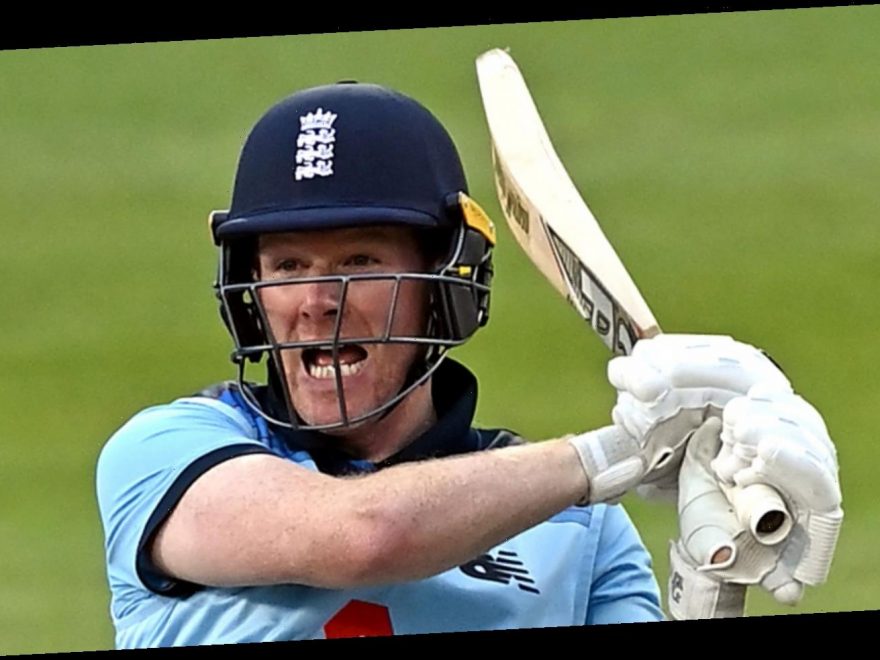 The top-two teams in the ICC’s 50-over world rankings will collide in three one-day internationals once the current T20 series is complete, starting with Tuesday’s opener – live on Sky Sports Cricket from 7.30am.

“These two teams are producing a skill level unrivalled in any white-ball cricket we’ve seen,” said former England batsman Key, “and the T20 game has had an impact on transforming batting not just in 50-over cricket but in general.

“I often feel that 50-over cricket is what India’s batsmen are really suited to because guys like Rohit Sharma, KL Rahul and Virat Kohli play this format so naturally.

“Put the classical brilliance of this Indian batting line-up against England’s powerful, dynamic batsmen and it’s incredible to watch; it’ll be fascinating to see who wins.” 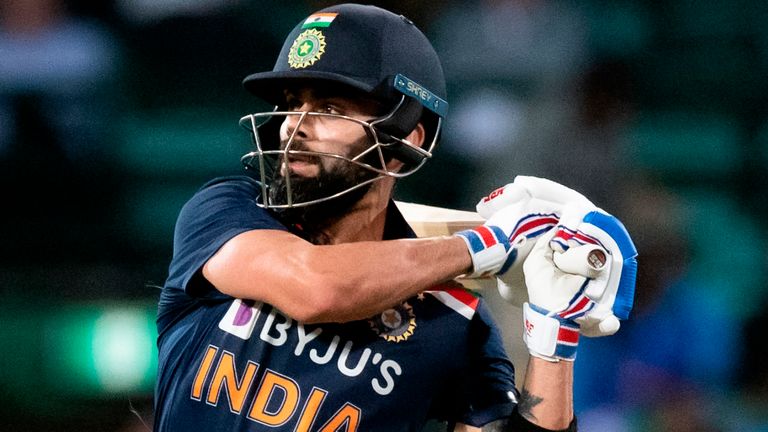 India ran out 2-1 series winners when the teams last contested a series on the subcontinent in 2016/17 with each of the dramatic games serving up well over 600 runs – the highlight being the hosts’ 15-run win in the second ODI after amassing 381-6.

But England reversed the scoreline at home a year later before beating India by 31 runs at Edgbaston on their way to winning the 2019 ICC World Cup.

The bulk of the side that won the trophy under captain Eoin Morgan is available to face India in the coming week, with the likely exception of seamer Liam Plunkett and Test captain Joe Root, who is expected to be rested.

But with the next 50-over World Cup not due to take place until 2023, Key says this series offers England the chance for some less experienced players to impress with Liam Livingstone (yet to make his ODI debut) and Sam Curran (five ODI caps) possibly among them.

“It’s not the start of a new journey because there will be many of the World Cup heroes playing,” said Key. 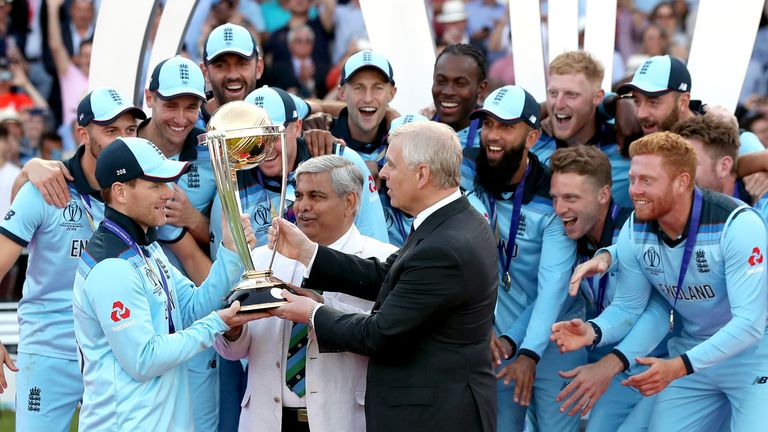 “This is more part of the long-game for England, to have a look and see who is going to make up this one-day team for the next three or four years.

“As people like Liam Plunkett and David Willey move to one side, part of the focus will be on who will take up these and other roles.”

“For Morgan on a personal level, there’s no point planning that far ahead,” said Key.

“White-ball cricket under him and his vice-captain Jos Buttler has gone to place it has never gone before, so the platform is established.

“So now for Morgan it’s a question of how his body holds up and how strong his desire is to carry on as captain. Who knows where he’ll be in 2023? Let’s just hope he’s still leading England.”

Watch India and England contest three one-day internationals, live on Sky Sports, starting with the series opener on Tuesday March 23 when coverage begins at 7.30am.

Before then watch the fifth and final Twenty20 international between the teams, live on Sky Sports Cricket from 1pm on Saturday.