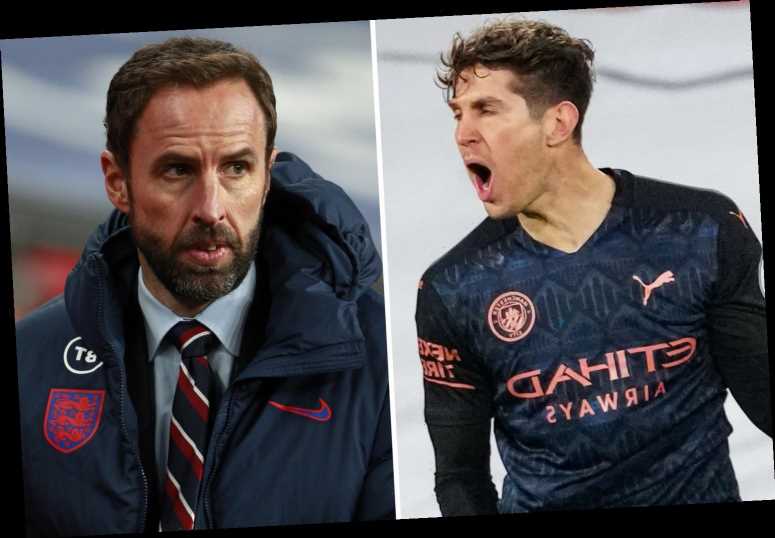 JOHN STONES admits he is desperate for an England recall when Gareth Southgate names his squad later this week.

The Manchester City defender has not played for the Three Lions in 16 months – with his last appearance coming in November 2019. 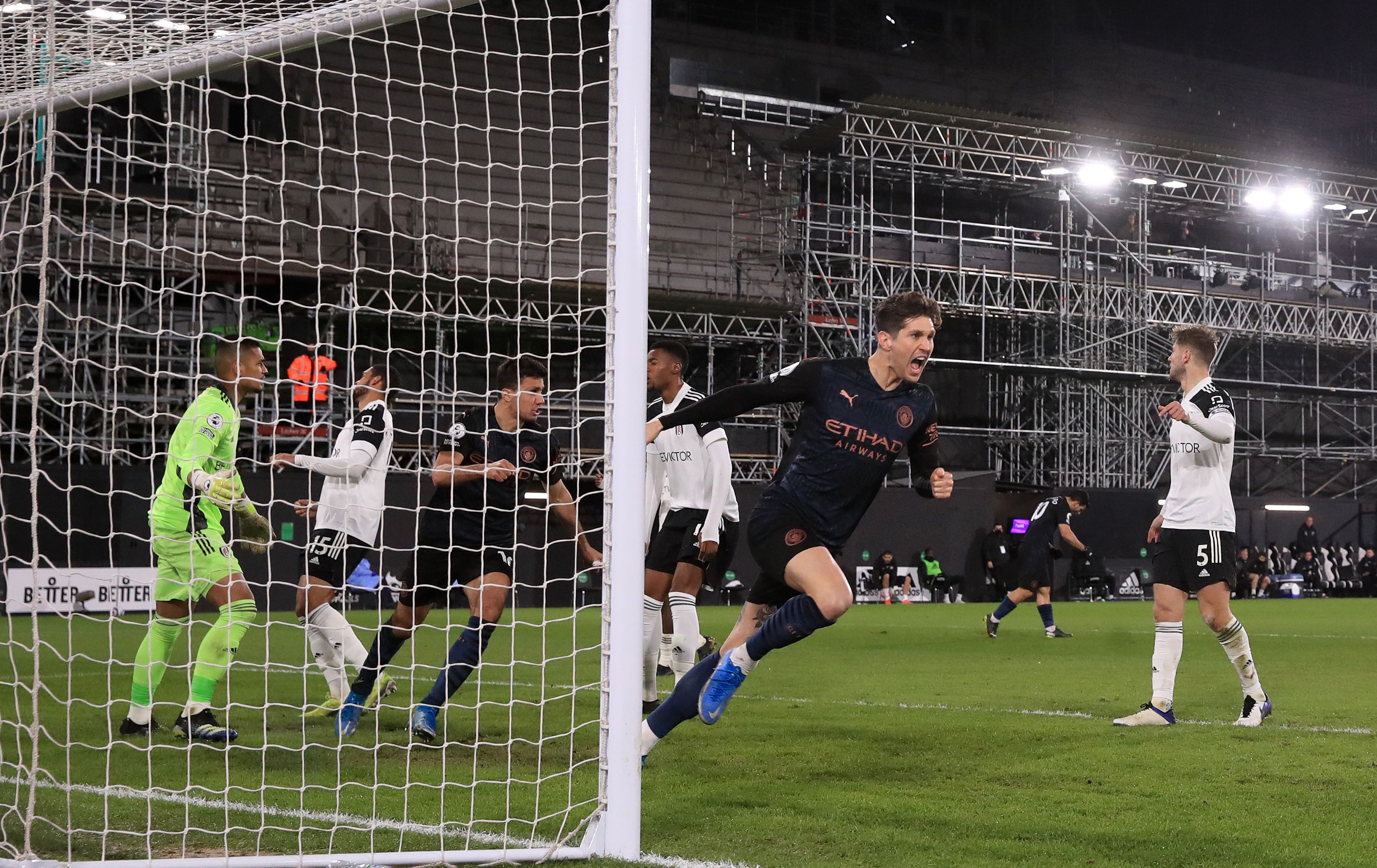 And he did not even make the squad for the three lots of autumn internationals last year – despite winning his place back in his club’s starting XI.

Stones continued his outstanding season by grabbing the crucial opener in the win at Fulham on Saturday.

His club boss Pep Guardiola said his £47 million ace deserves to end his spell in the international wilderness and Stones says the prospect has been driving him on.

He said: “Definitely. It is a massive honour for me and being out of the squad has been really difficult.

“I have said it previously. I think it has been a motivation for me.

“I have worked really hard to get back into the team here over the last year and the England call up, if it comes, is progress for what I have done at City and on the pitch.”

Southgate will name his squad on Thursday for the triple header of World Cup qualifiers against San Marino, Albania and Poland.

Harry Maguire, Tyrone Mings, Fikayo Tomori, Joe Gomez, Eric Dier, Conor Coady and Michael Keane have all been used since – while Kyle Walker has also played at centre half. 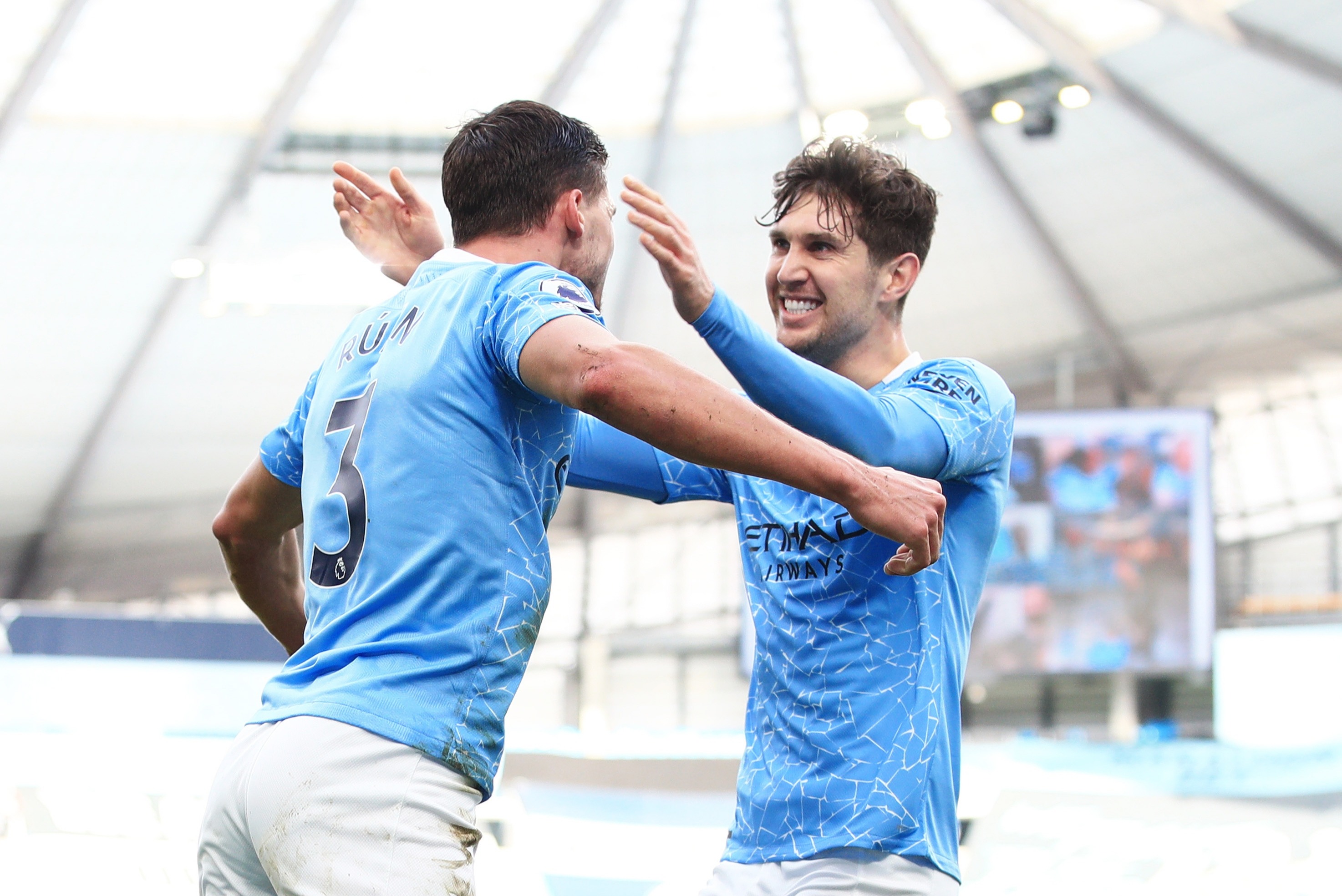 As well as being in outstanding form at the back, Stones has started to add goals to his game and this was his fifth of the season.

He said: "It’s really satisfying, I was glad to get on the score sheet again.

"We knew they keep such a high line from set pieces. I tried to time my run as best I could.

“The ball was great from Joao (Cancelo), we told him to go over earlier to have an in-swinging ball and it paid off."