DEONTAY WILDER'S former promoter doubts the Bronze Bomber can 'come back from two vicious beatings like that' after he was knocked out by Tyson Fury for the second time.

The Gypsy King scored three knockdowns against the 35-year-old in 11 thrilling rounds on Sunday morning – with the final one closing the show and their rivalry. 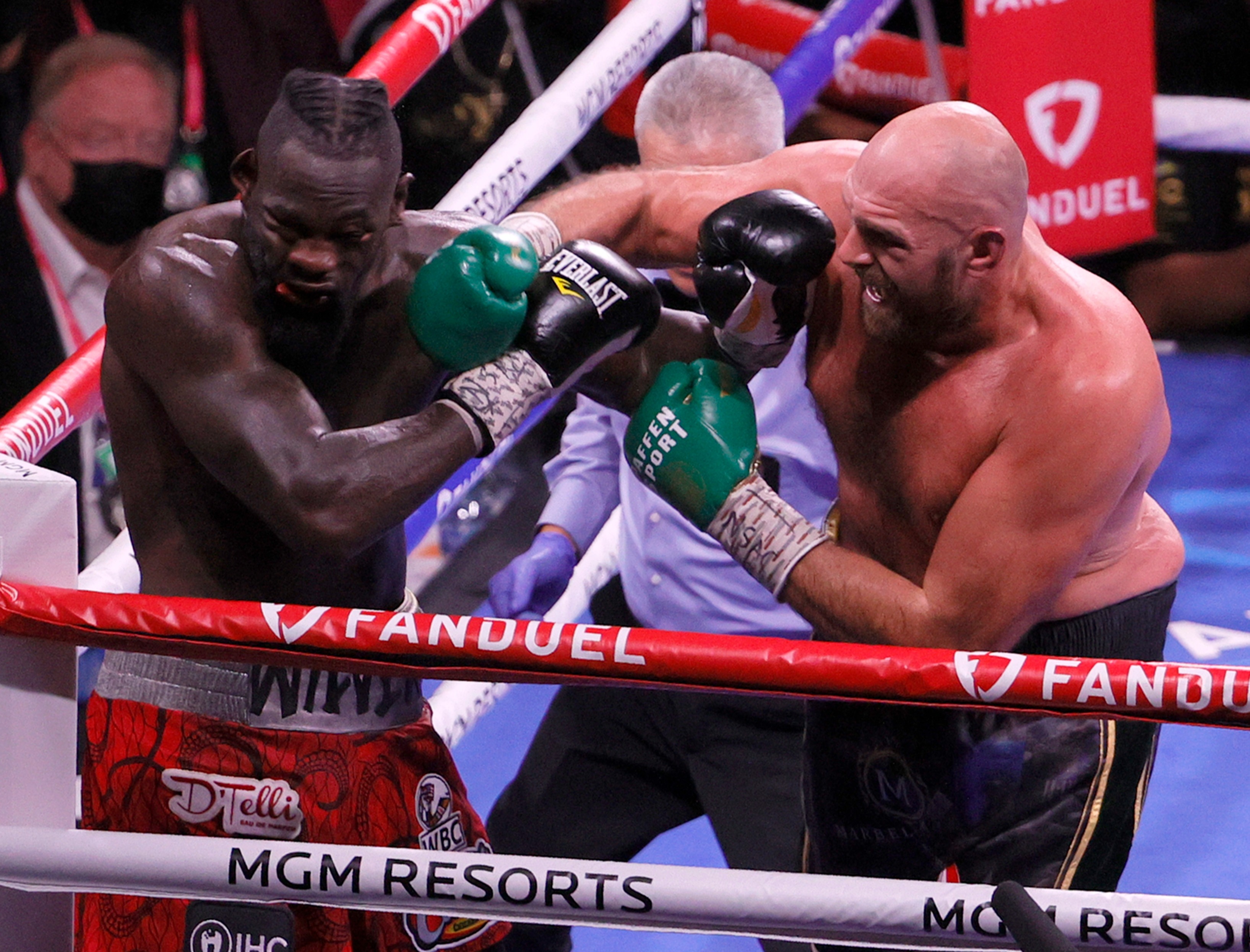 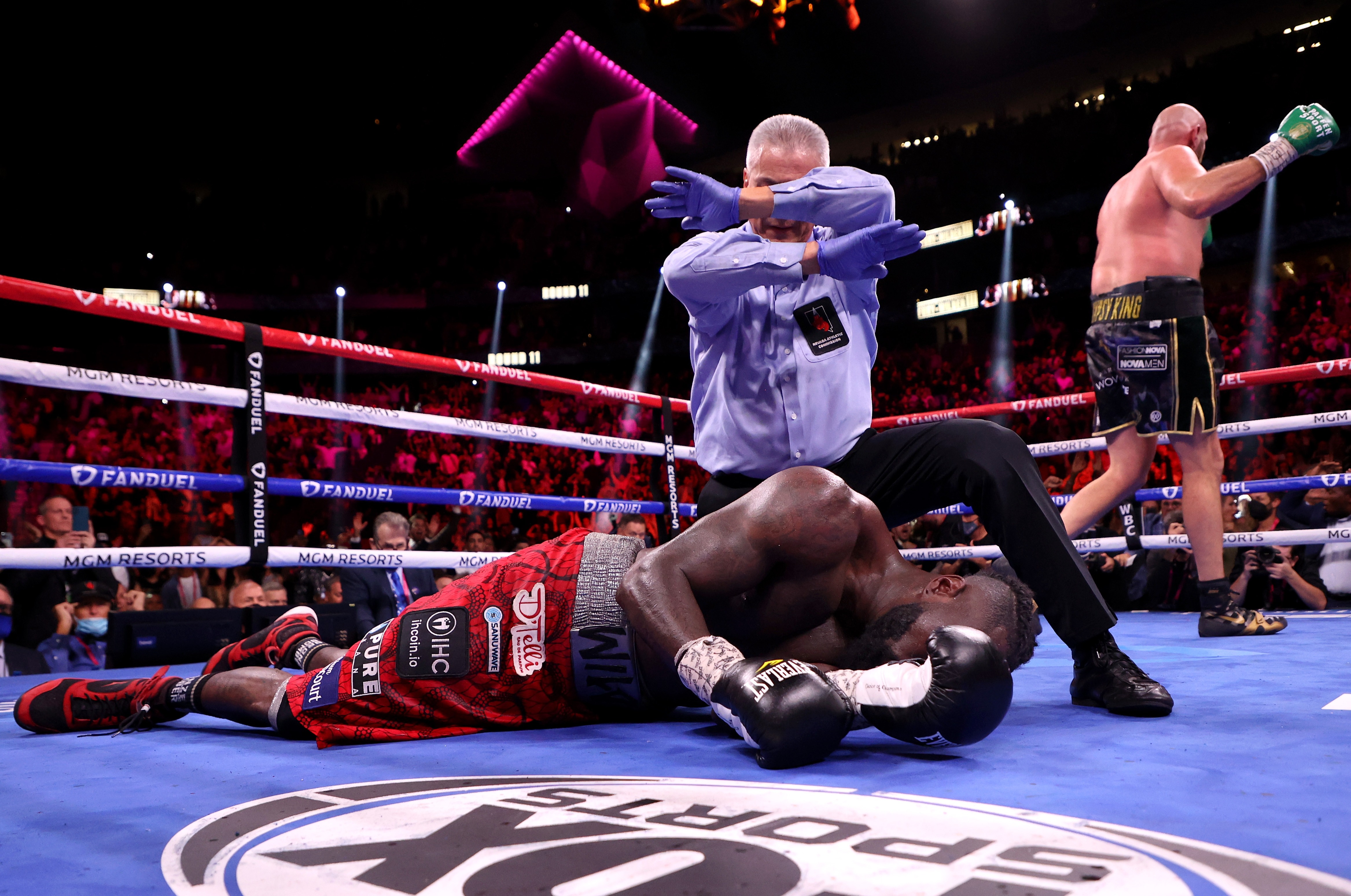 The pair initially drew in 2018 but two years later Fury won the rematch in emphatic fashion in seven rounds.

Wilder refused to accept the first defeat and blamed the result on several ludicrous reasons, including his water being SPIKED and Fury fighting with WEIGHTS in his gloves.

But any lingering doubts were laid to rest in Las Vegas on Sunday with Fury once again coming out on top.

And Lou DiBella – who was Wilder's promoter between 2015 and 2019 – reckons the Alabama native will struggle to return to the ring given the brutal nature of his most recent losses.

The 61-year-old tweeted: "I’m not sure that you can come back from two vicious beatings like that in a row.

But not wanting to kick his former charge while he is down, the New Yorker added: "If he can’t, I never want to hear a negative word about Deontay’s legacy.

"He simply fell short again against a man that is just better."

Unbeaten British heavyweight champ Fury tried to console the Bronze Bomber afterwards, but was snubbed, so once more hit out at 'sore loser' Wilder.

And he also predicted his great rival may never lace up the gloves again, due to the mental and physical affects of their trilogy classic.

Fury said after the fight: "That's all she wrote for Deontay Wilder.

"And I'll be surprised if he ever boxes again."

'HE'LL HAVE A LOT OF EXCUSES'

After the barrage of excuses after their second bout, Fury also revealed he expects the same again from his long-time foe.

He told Behind the Gloves: "I'm sure he'll have a lot of excuses to make.

"He always does, he's a sore loser and he has Everlast MX on and I had Paffen Sports on, the gloves were the same.

"His trainers were in the changing rooms yet again, they checked everything, there's no queries.

"He got beat fair and square."

Fury first dropped Wilder in the third and looked on the road to a straightforward repeat win.

CLICK HERE FOR LIVE UPDATES ON FURY VS WILDER 3

But in the next round, he was dramatically floored himself twice and barely survived to hear the bell.

Afterwards, Fury regained control and in round ten again had Wilder decked.

But the brave Bronze Bomber fought back until a right hand in the 11th saw the ref wave it off. 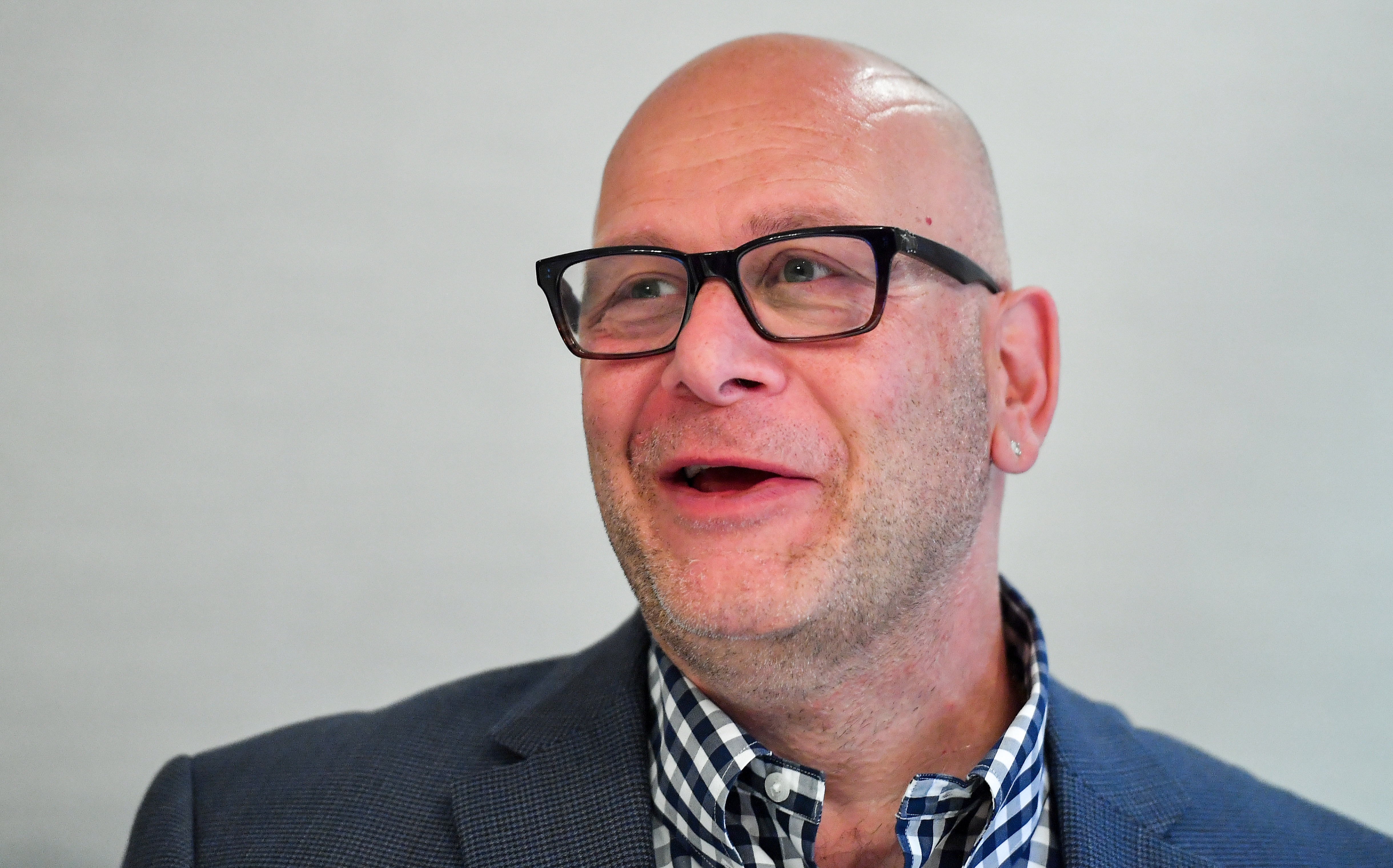