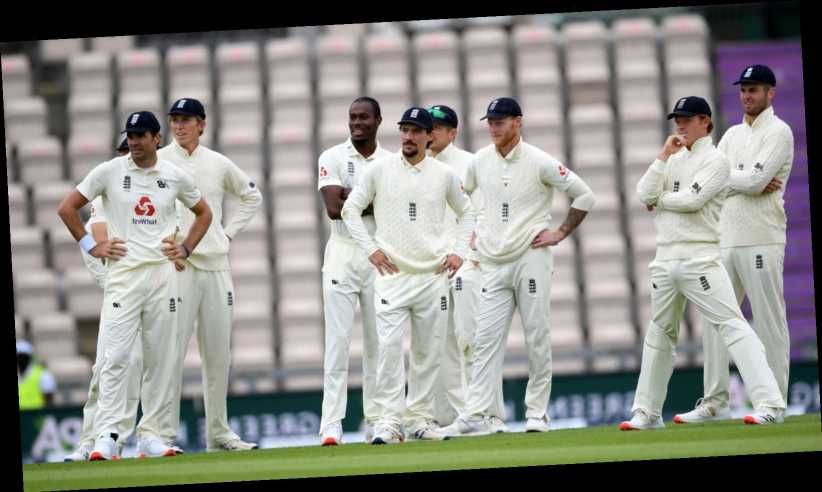 The ICC cricket committee has decided to continue with the umpire’s call in the Decision Review System (DRS), despite the protocol facing heavy criticism from former and current players.

India captain Virat Kohli has recently raised concerns over its use, describing the rule as confusing.

One batter is currently able to survive a DRS review if the ball is projected to clip the stumps or bails but the umpire initially gives them not out. In contrast, another batter may be sent back to the pavilion if the delivery appears to be clipping the wicket but they have been given out by the umpire.

The ICC said it had tweaked the DRS protocols for leg-before reviews to ensure “the same umpire’s call margin around the stumps for both height and width”. “The principle underpinning DRS was to correct clear errors in the game whilst ensuring the role of the umpire as the decision maker on the field of play was preserved, bearing in mind the element of prediction involved with the technology.

“Umpire’s call allows that to happen, which is why it is important it remains.”