Shiels has come under fire after claiming women “being more emotional than men” as a reason for some women’s teams swiftly conceding multiple goals. 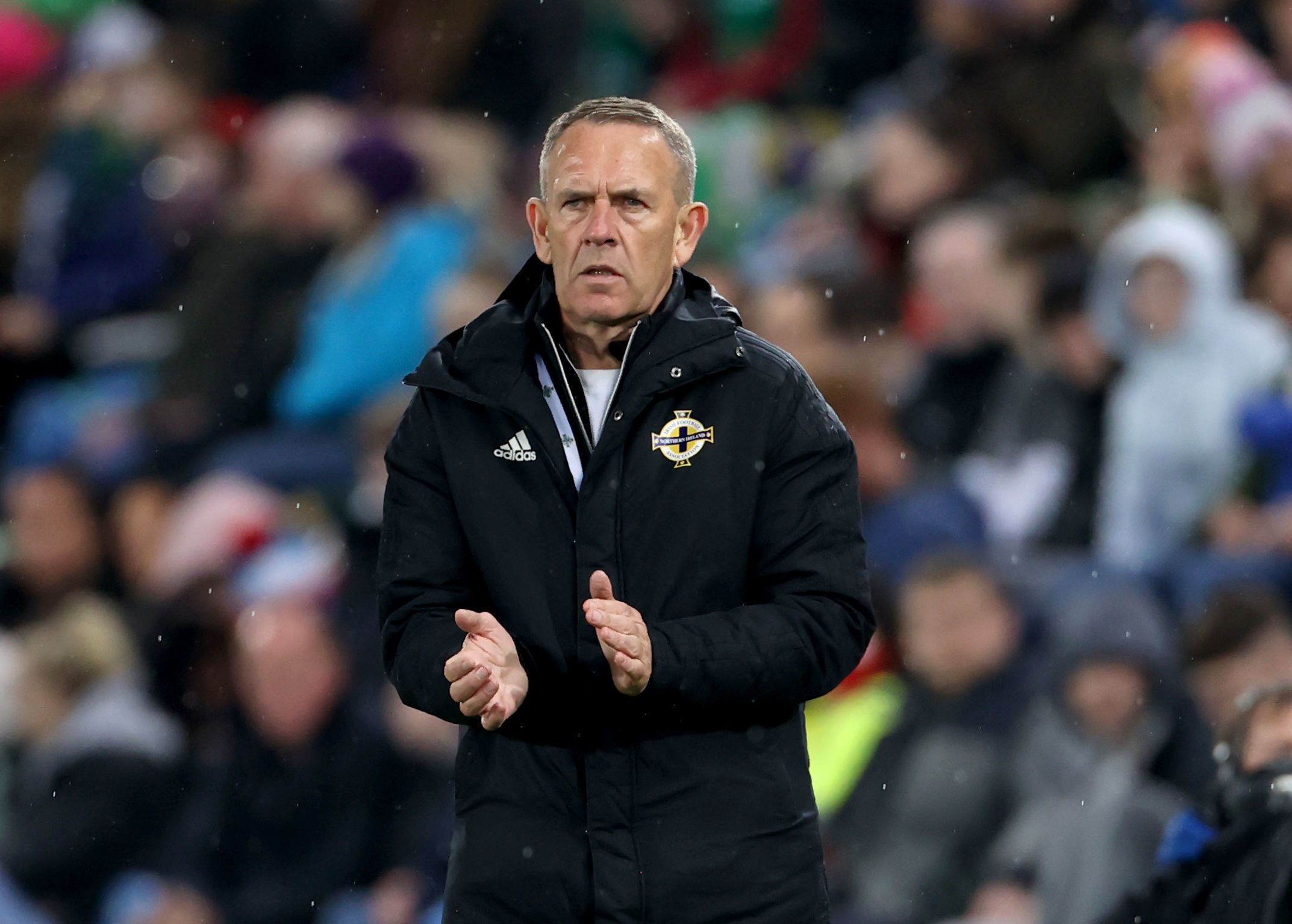 The Northern Ireland chief, 65, was speaking after his side conceded four times in 19 minutes in the second half of their Windsor Park clash with England.

Shiels suggested teams giving away two goals in a “very short” space of time is something that occurs throughout women’s football.

He also claimed girls and women "are more emotional than men" and don't take going a goal down very well.

His comments came in for criticism from Wright, 58, and influential figures in the sport including Women in Football chief Yvonne Harrison.

This morning Arsenal legend Wright, who is a WSL ambassador, tweeted: "Kenny Shiels (is) talking foolishness. Talking about emotional women!

The Highbury icon included two pictures of himself during an unhappy moment in his playing days to emphasise his point. 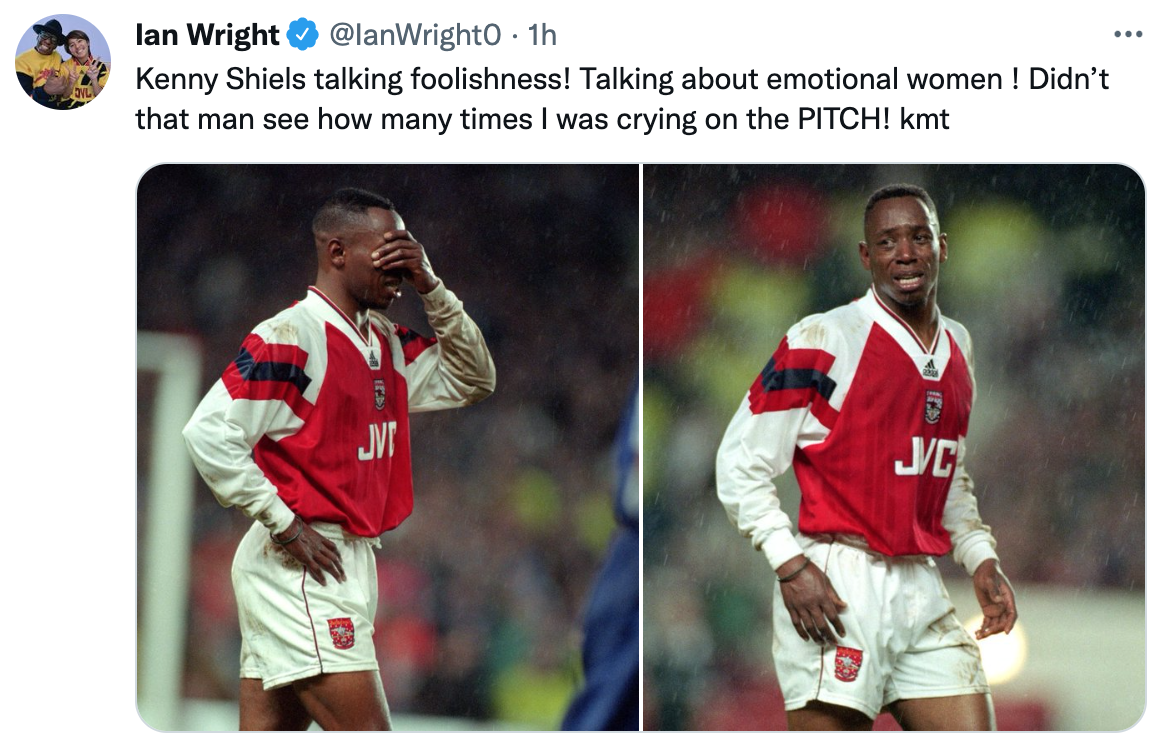 And Women in Football's CEO Harrison told Sky Sports: "Women being classed as too emotional is just perpetuating this stereotype that we can’t control our emotions in any setting.

"That is deeply unhelpful, and I am disappointed by the comments."

After Northern Ireland's loss to England, Shiels told reporters: “I felt they (England) were struggling a wee bit at times to open us up until the psychology of going 2-0 (behind).

“In the women's game, you'll have noticed if you go through the patterns, when a team concedes a goal, they concede a second one within a very short period of time. 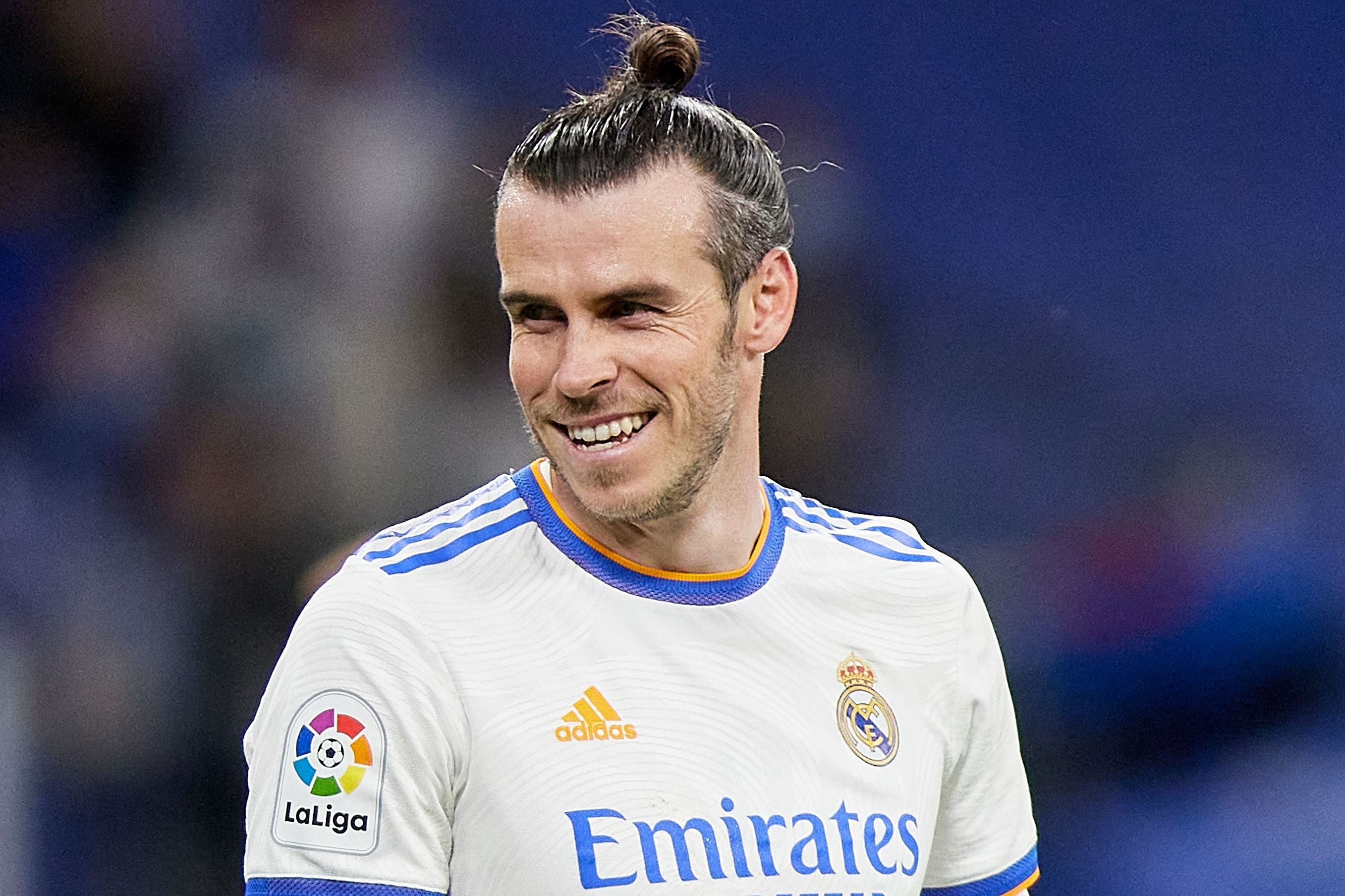 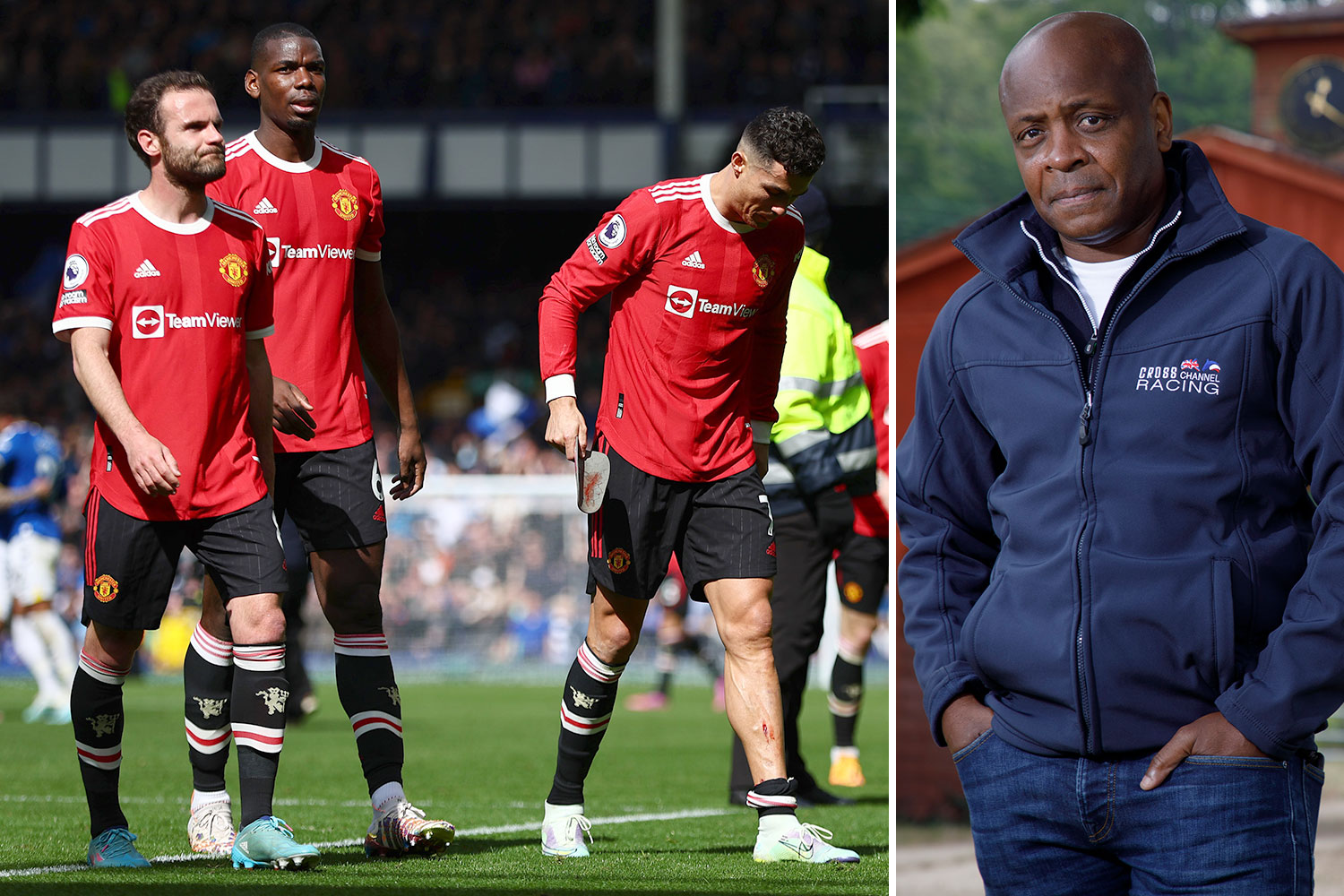 “Right through the whole spectrum of the women's game, because girls and women are more emotional than men, so a goal going in (is something) they don't take that very well.”

“When we went one nil down, we killed the game and tried to just slow it right down to give them (the players) time to get that emotional imbalance out of their head.

“And that's an issue we have, not just Northern Ireland, but all countries have that problem.”

Ronaldo 'assaulted' my son, 14, then acted like we owed HIM a favour

Losses to Austria and England have effectively ended Northern Ireland’s hopes of reaching the World Cup in Australia and New Zealand.

However, the team will compete in the Women’s Euros for the first time in their history in July.

And Shiels is turning his attention to tournament preparations and duels with their Group A rivals Norway, Austria and England. 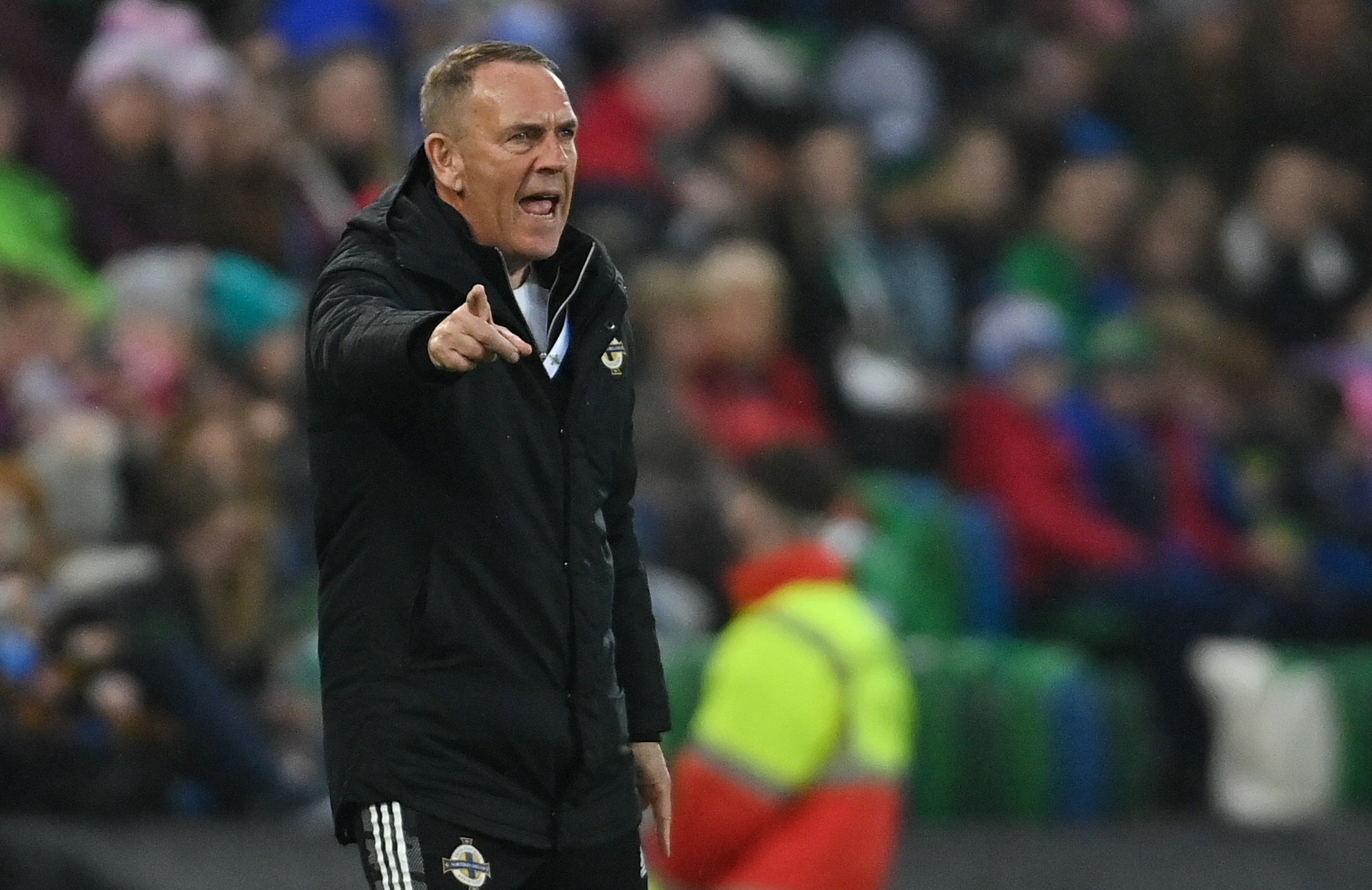 On those matches Shiels said: “It's going to be very, very difficult to beat England and Norway.

"But the Austria game – in the two (qualifiers) we played against Austria- I felt we were every bit as good if not better than them. But they're a really good team.

“We've got to go (into these games) with a positive frame of mind."