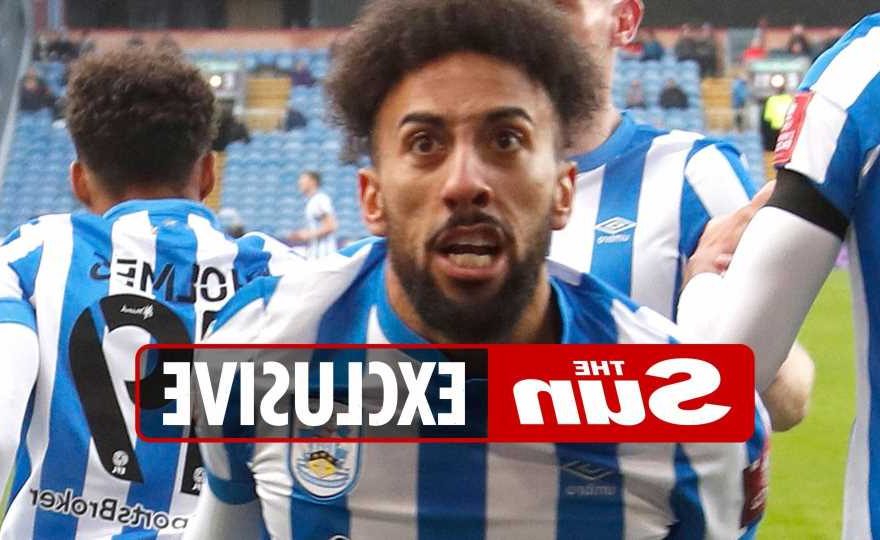 SORBA THOMAS reckons a Hollywood blockbuster should be based on his rags to riches life story.

And he insists WIll Smith would be perfect to star as the lead of his meteoric rise from day-dreaming scaffolder to the verge of a stunning Premier League and World Cup double. 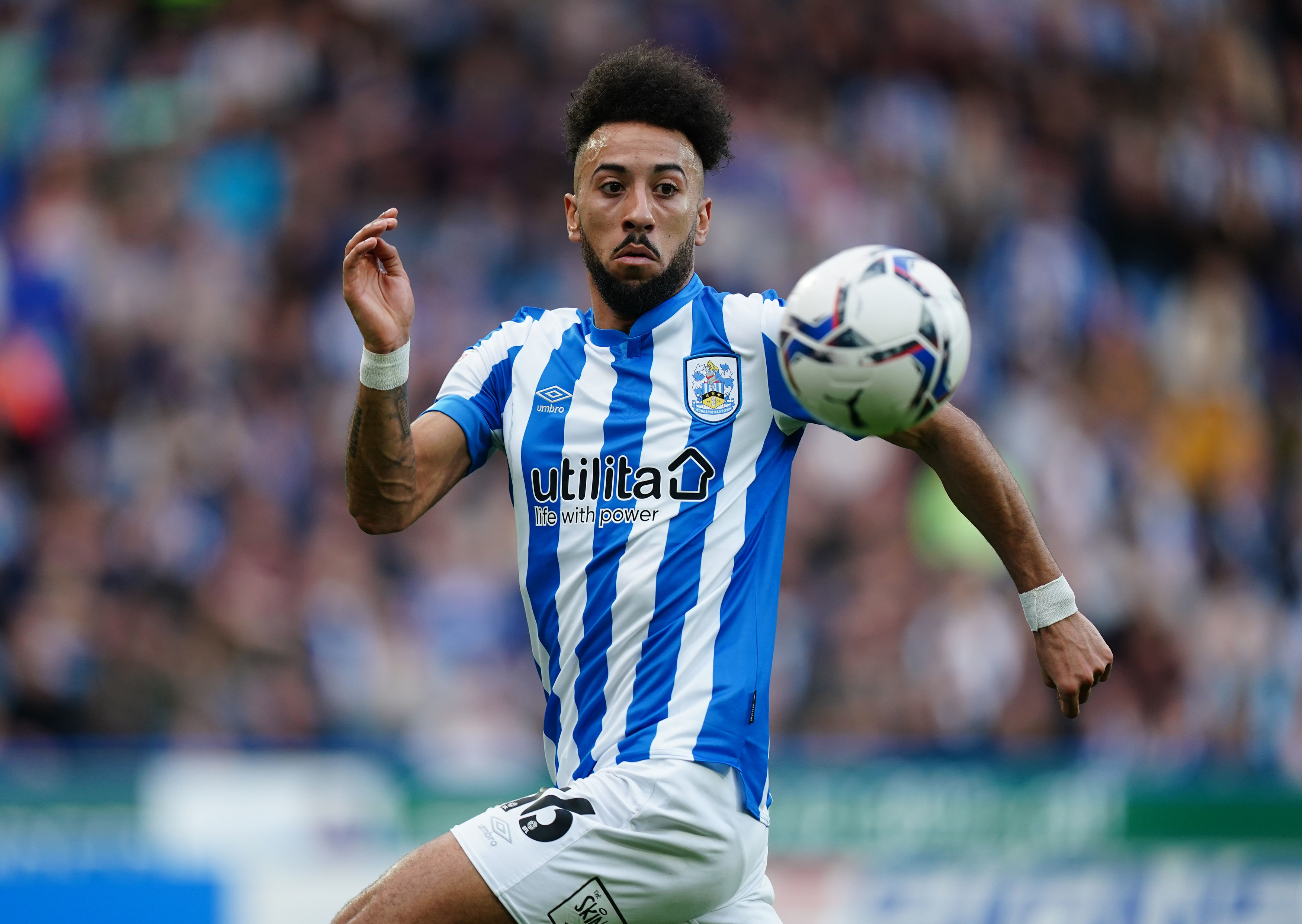 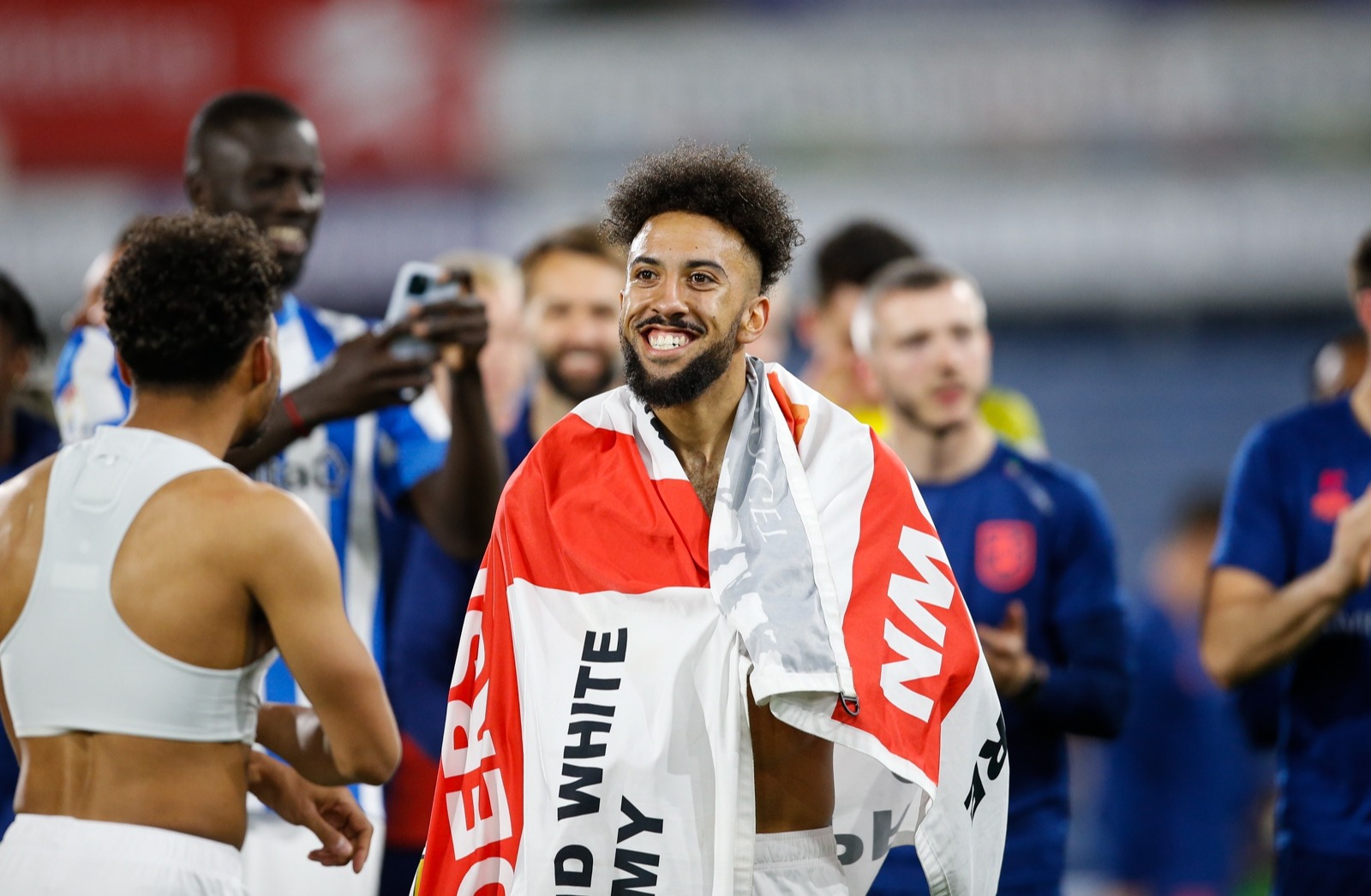 The Huddersfield winger is gearing-up for two massive play-off games with Wales' crunch tie against Scotland or Ukraine coming hot on the heels of Town's £170million Wembley clash with Nottingham Forest for a place in the top flight.

Just 16 months ago the 23-year-old was juggling gruelling 13-hour shifts on sub-zero scaffolding sites and turning out for non-league Boreham Wood while dreaming of breaking into the big time.

After grabbing his chance to play a leading role in the Terriers' unexpected third- place Championship finish, the down-to-earth Londoner now has Gareth Bale on speed-dial and is rubbing shoulders with players he admits the closest he previously got to was while gaming on PlayStation.

It's a remarkable rise with all the hallmarks of a big screen epic, and Thomas reckons Men In Black Star Smith would be ideal for the lead. He joked: "I feel like I'm living in a movie right now and If they ever make a film of this story then I'd like Will Smith to play me! 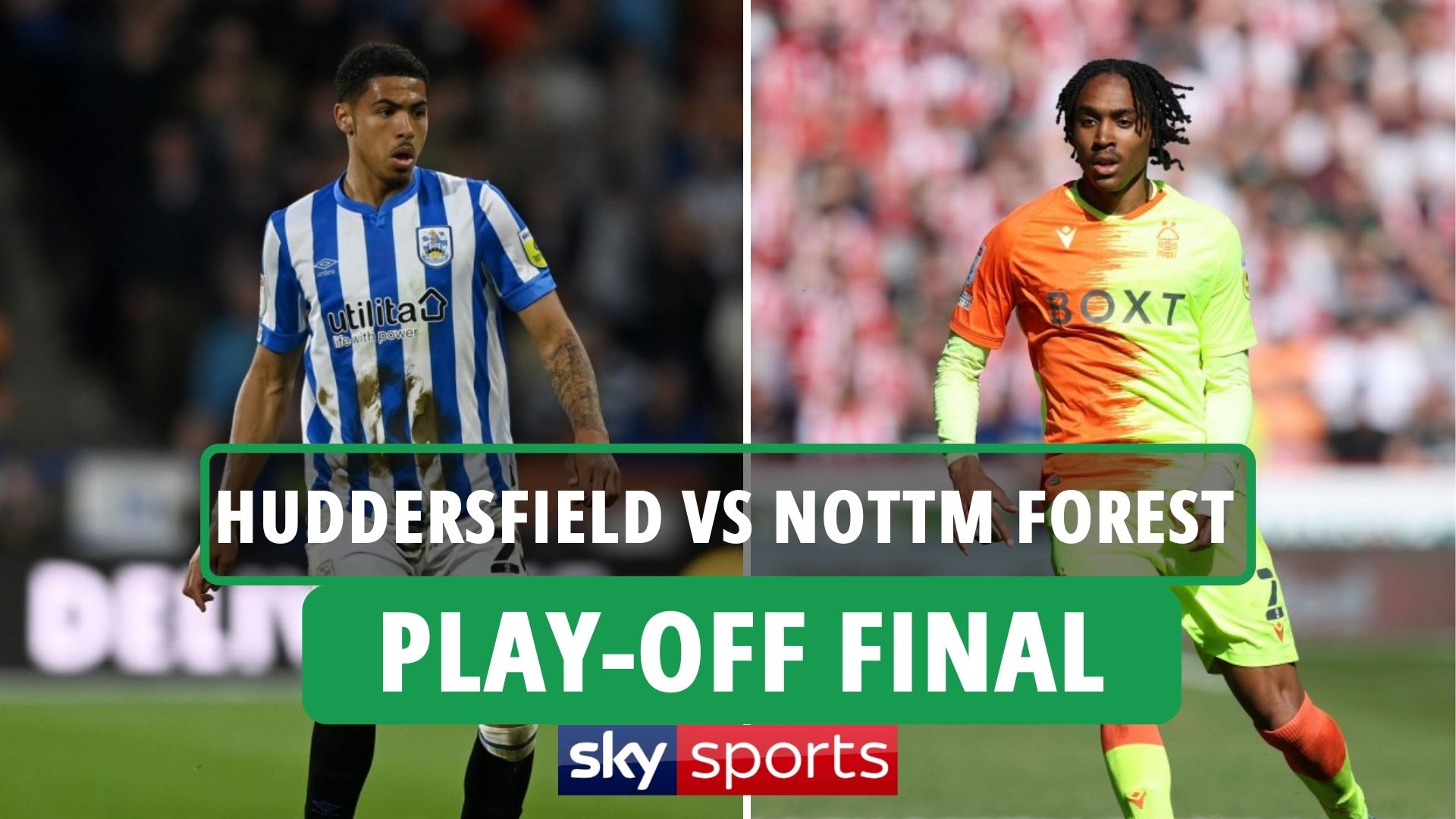 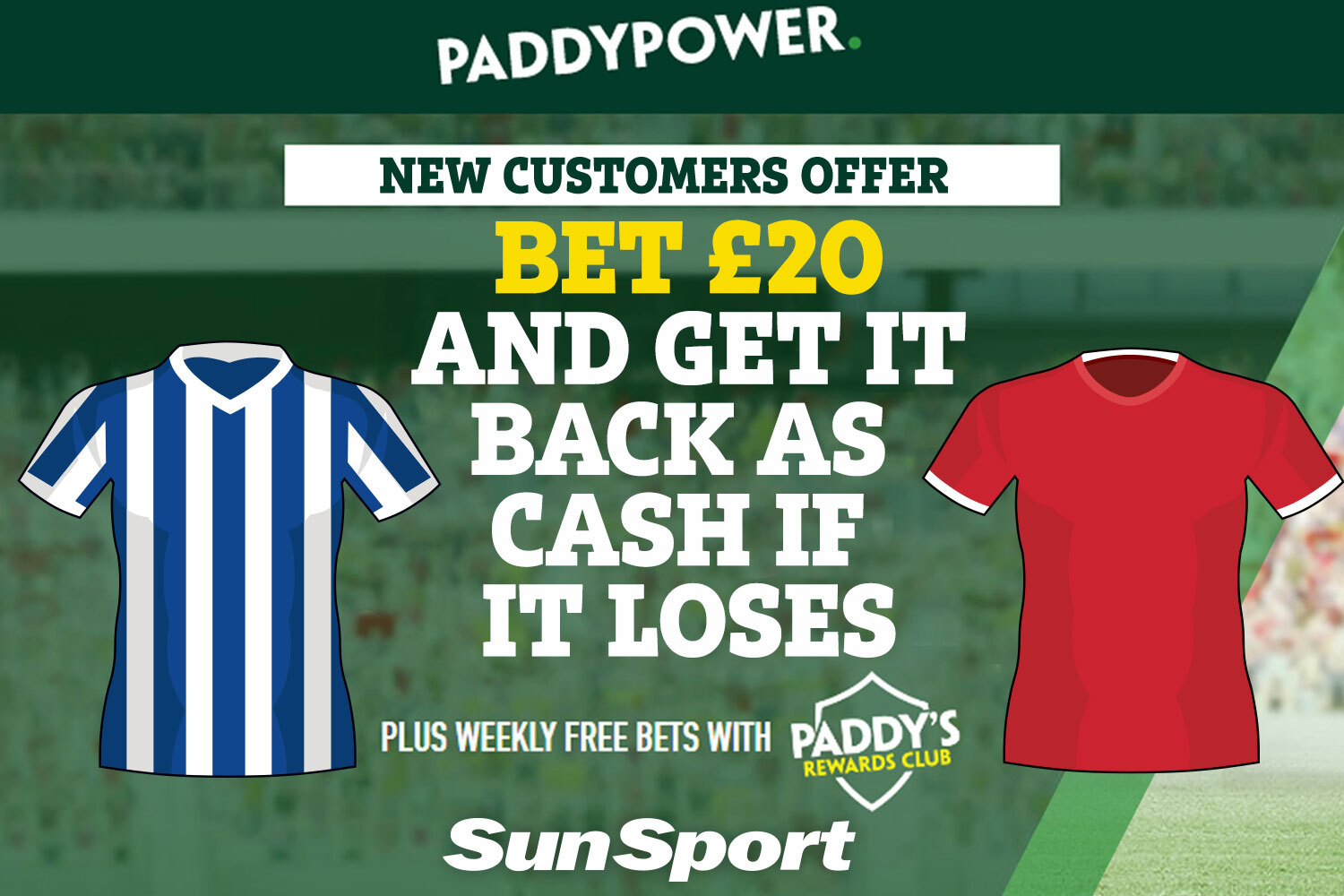 Huddersfield vs Forest: Get money back as CASH if you lose – 18+ T&Cs apply

"I worked for a year at a sports shop in Oxford Circus selling footy boots and then moved into the scaffolding trade with regular 6am starts in freezing conditions. I didn't enjoy it at all and it doubled my determination to make it as a footballer but I wouldn't change a thing because it's all part of my journey.

"It's all helped me massively and I feel like my drive has come through those long cold days on the scaffolding. When you were there, the lads didn't care if you played football, they just threw another scaffolding pole at you to carry."

Released by West Ham at 15, Thomas has to pinch himself as he lives a dream which could see him clinch a place in the Premier League and at the Qatar World Cup finals in the space of a week.

He qualifies for Wales through his Newport-born mum, and added: "It's amazing to think there's two massive games coming up where two dreams could come together in such a short space of time. To get into the Premier League with Town and to go to a World Cup with the country I love would be hard to top.

Liverpool ‘put Alex Oxlade-Chamberlain up for sale in transfer window'

"With Gareth Bale in the Wales team anything is possible and it's been an honour and a privilege to play alongside him and to get to know him. For all his great achievements in the game he's just so humble and someone I'm learning from all the time."

Thomas comes up against Wales team-mate Brennan Johnson at Wembley, where he is set to make his first start for almost six weeks after suffering what he feared to be a season-ending knee injury in the win at Middlesbrough last month.

Thomas added: "I was told my season was over, it was devastating but I thought to myself there's no way I'm done. I went to see a specialist in London and he said there was a possibility I could play again this season.

"That was all the motivation I needed and I've worked every hour to get back since then and here I am 100 per cent ready to start on Sunday." 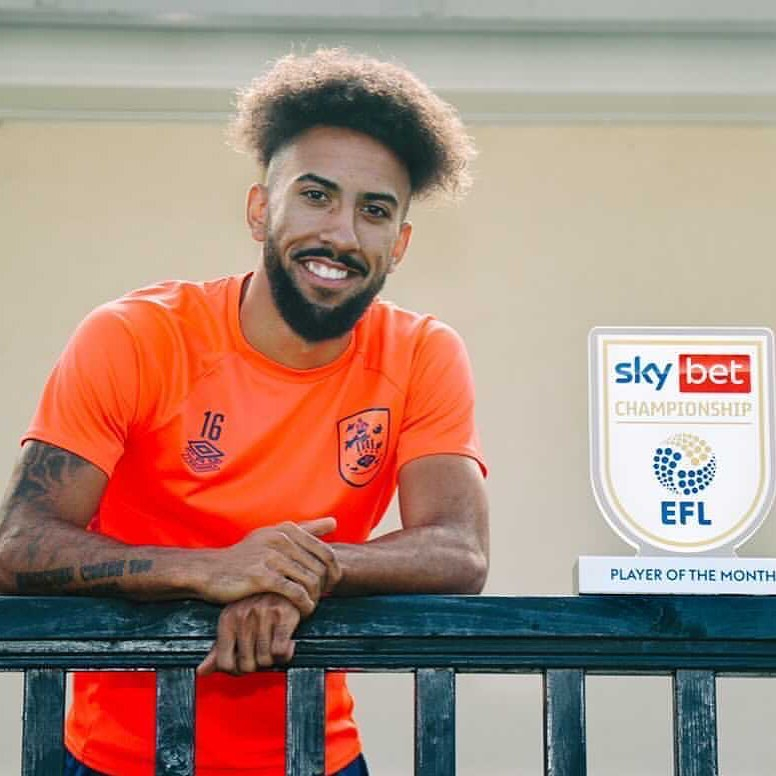 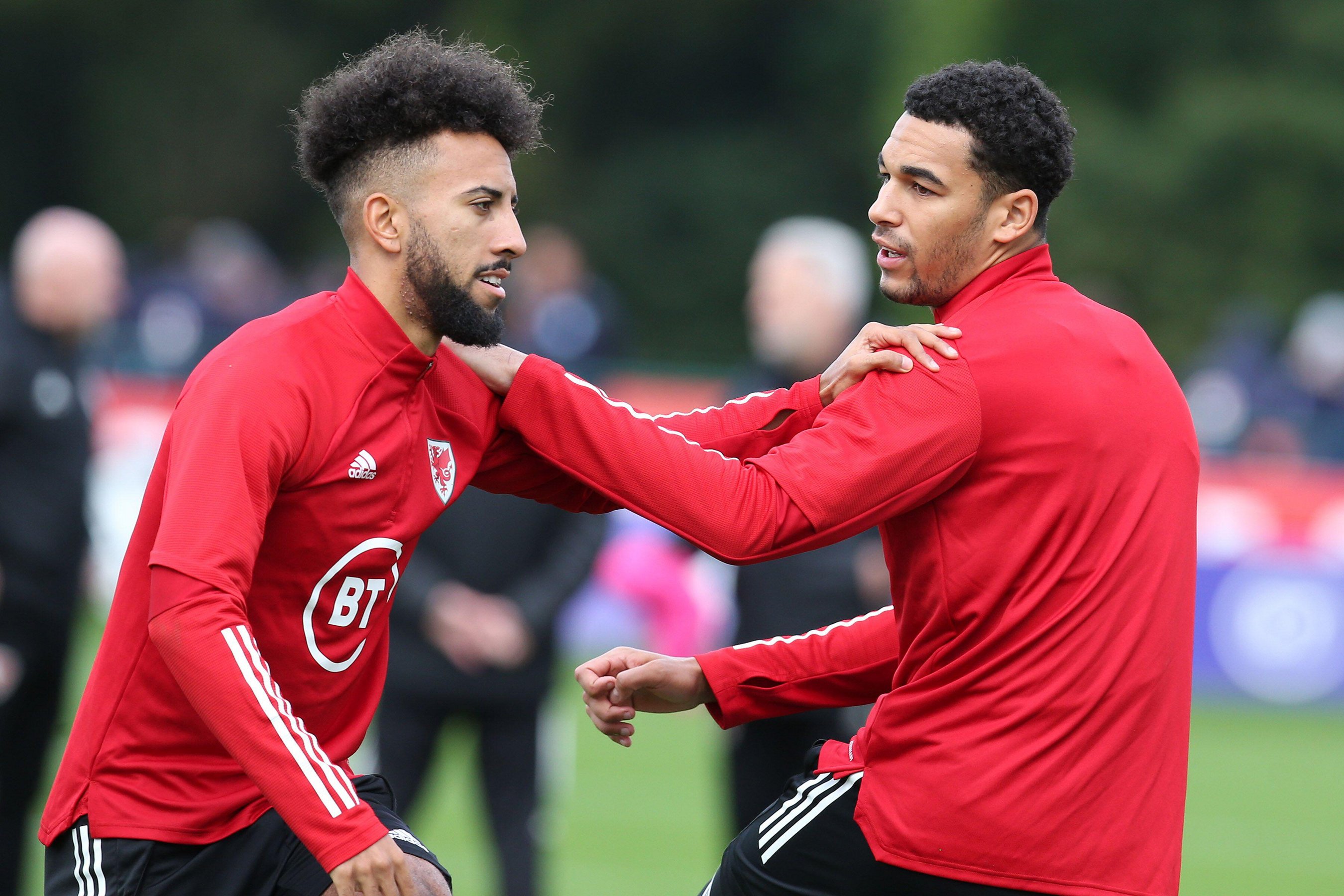