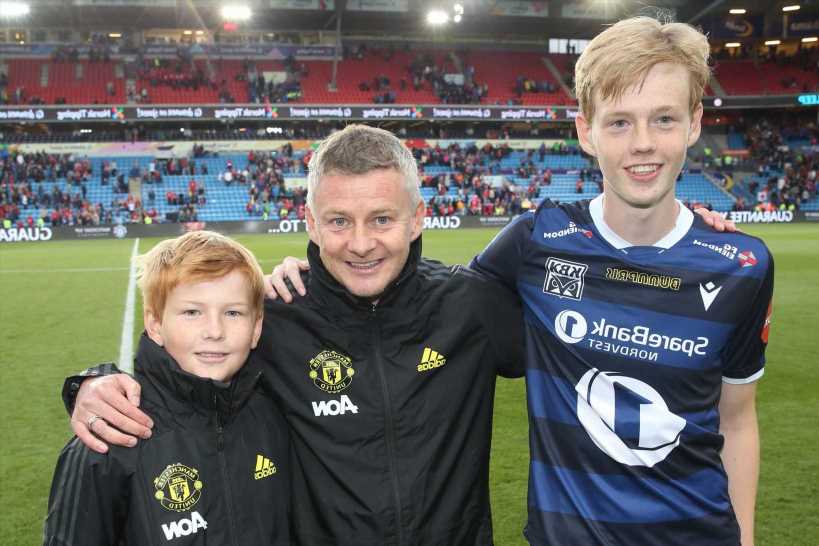 OLE GUNNAR SOLSKJAER told fans 'I tried my best' after a chance encounter with a group of supporters at a sushi takeaway.

The ex-Man Utd boss has stayed in the UK since his Old Trafford sacking. 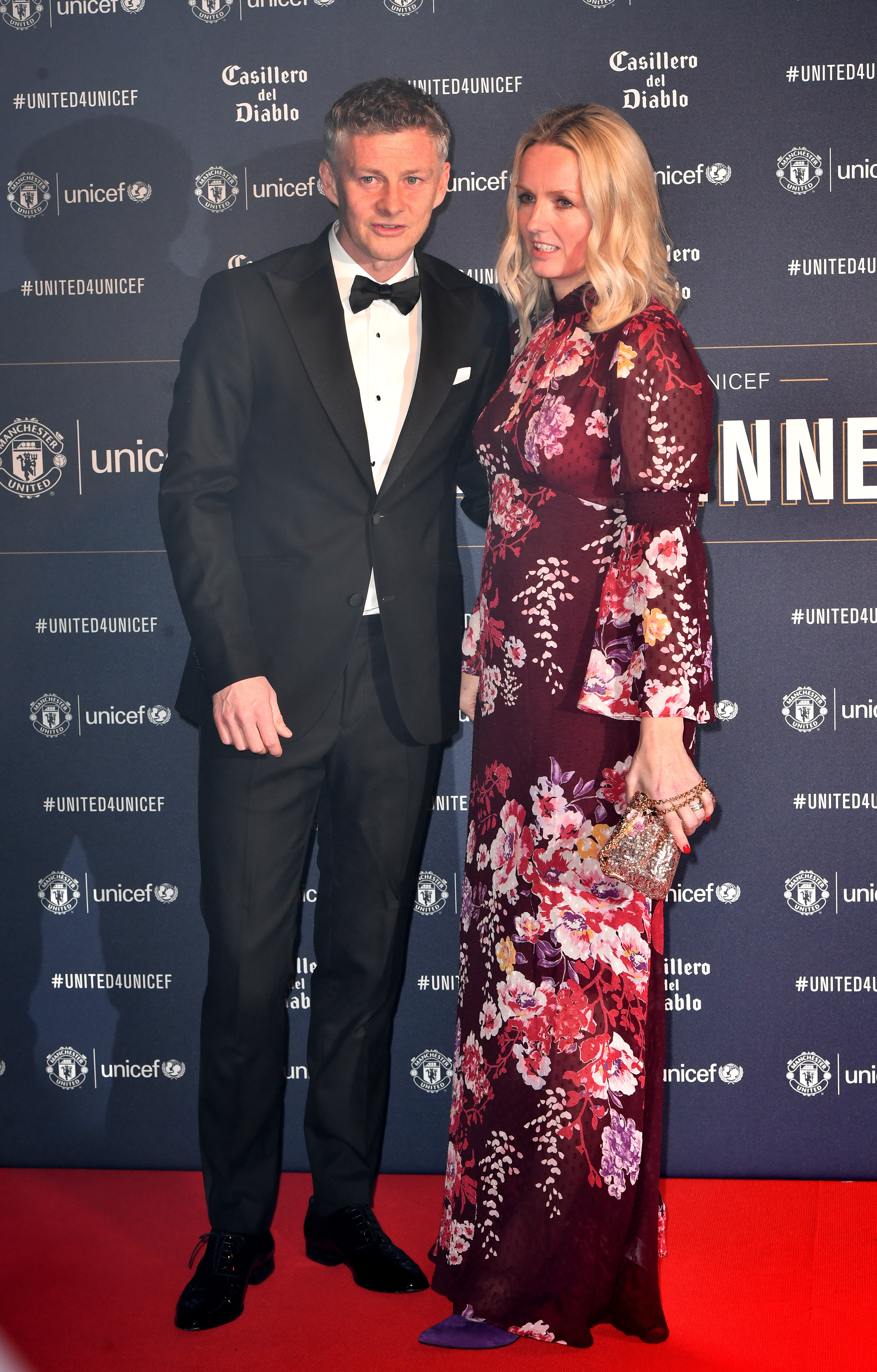 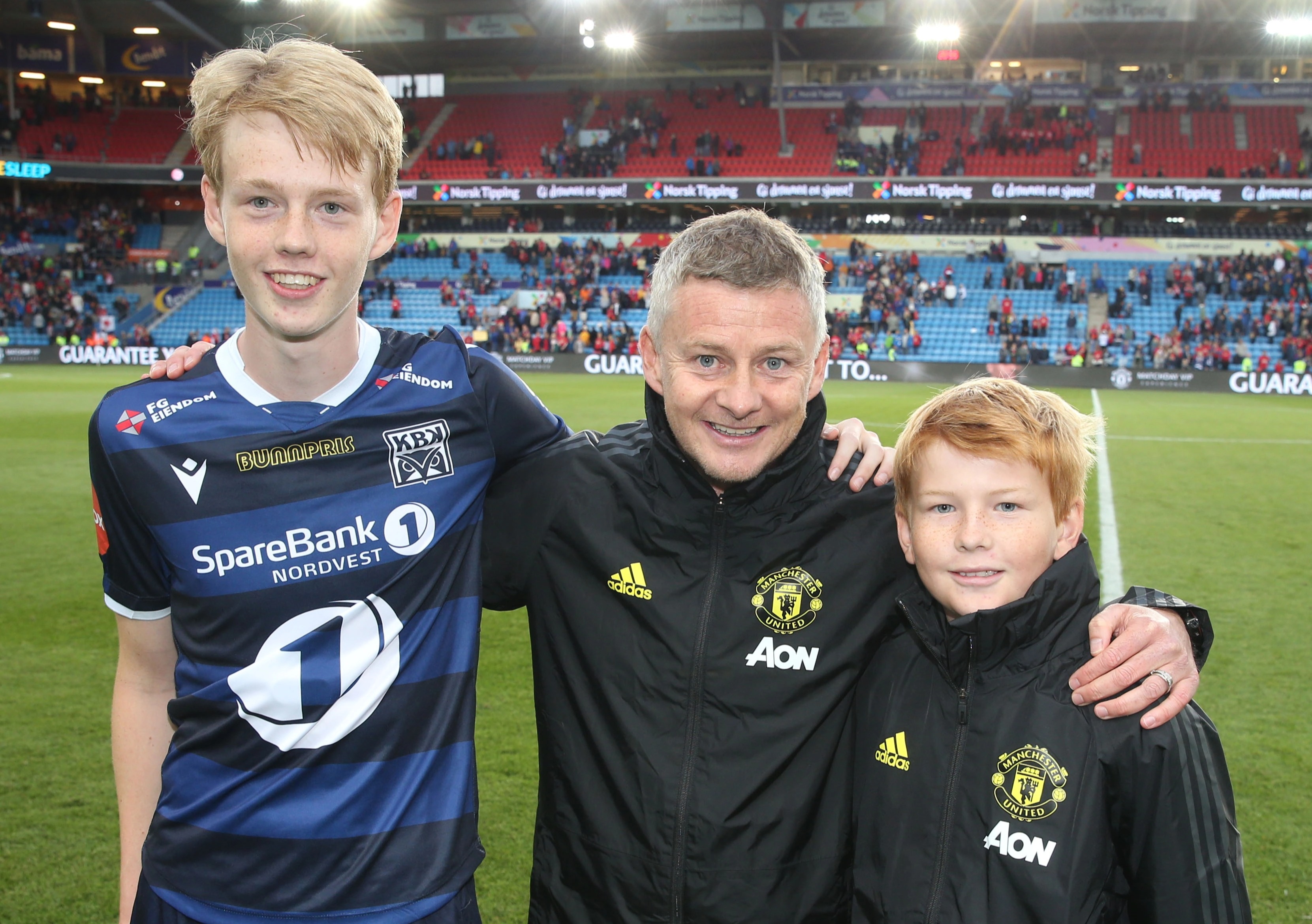 Solskajer, 48, was dismissed on November 21, the day after the Red Devils were thumped 4-1 at Watford.

But as reported by The Athletic, the Norwegian has opted to stay in the north-west rather than return to his homeland.

That is because his daughter is part of the club's academy – although they may fly back to Norway for Christmas.

Solskjaer's wife Silje and sons Noah and Elijah are already in Norway, with the rest of the family moving back during lockdown where restrictions were more relaxed.

Noah, 21, is a midfielder for Eliteserien side Kristiansund.

Since getting his P45, Solskjaer has made the most of his extra free time and treated himself to some Japanese grub from a nearby Cheshire spot last Wednesday.

United-supporting Diners thanked him for his efforts during his three years in charge at Old Trafford.

As he collected his food, he waved to the fans and said: "I tried my best. Thanks, lads."

Solskjaer also made sure to say goodbye to everyone on an 'emotional' final day at Carrington, even pulling some staff members aside for a private chat in another classy gesture.

United fans gave Solskjaer a public send-off by unfurling a huge banner of the popular former striker which said '20 LEGEND' with 'OLE' highlighted in the Stretford End during last week's win over Arsenal.

United gave fans permission to hold up the banner after supporters approached the club for the green light.

And Solskjaer even gave up his time to chat with new boss Ralf Rangnick about the squad before United's draw at Stamford Bridge.

Rangnick revealed: “I spoke with Ole last Sunday before the Chelsea game for almost two hours.

"He was very generous to spend one-and-a-half hours on the phone with me telling me his insight and details about the team.”