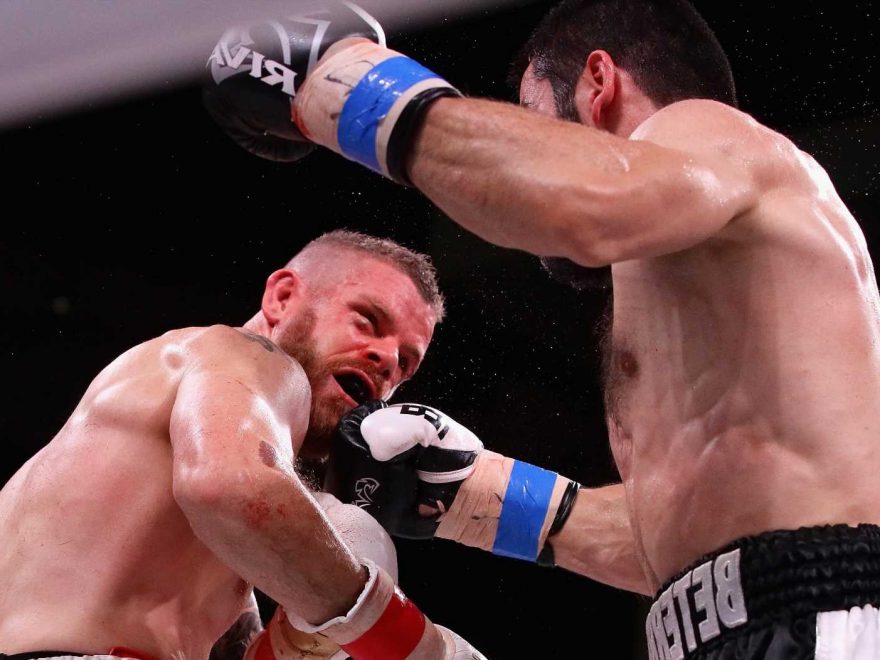 The 31-year-old Eastender has lured the Russian WBC, IBF and WBO light-heavyweight champion to Wembley for a high-risk longshot at his world titles on Saturday. 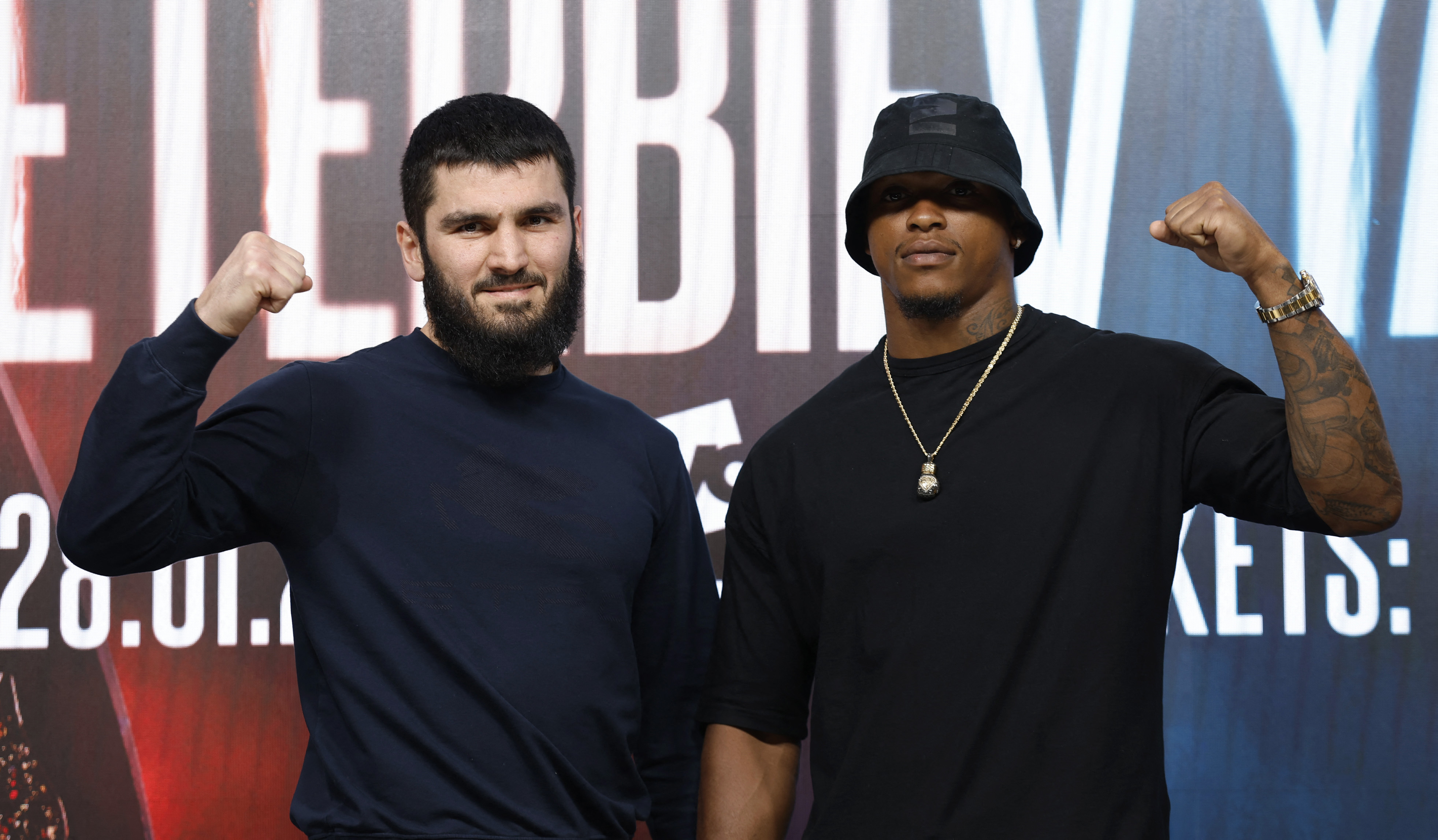 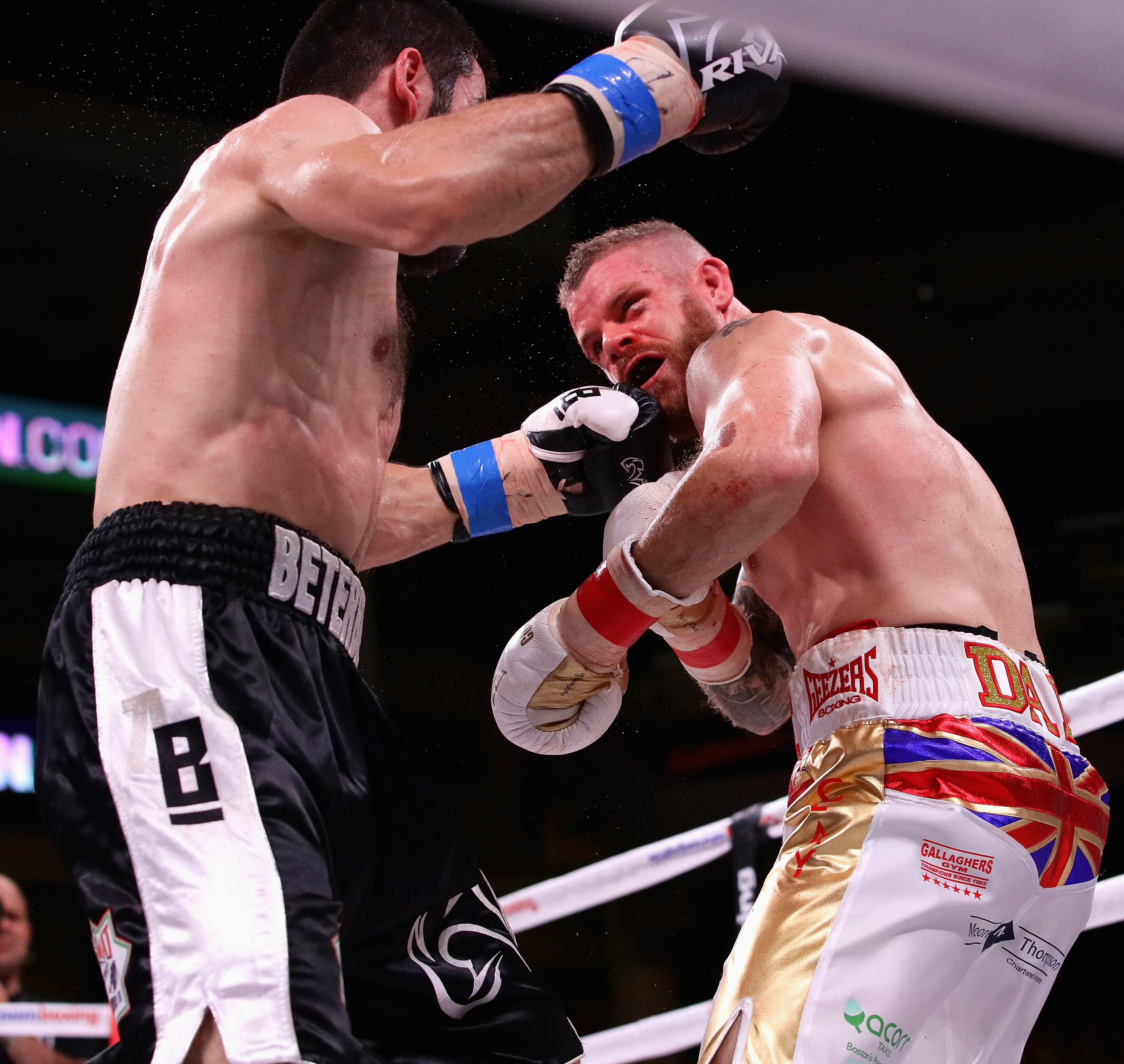 Beterbiev 38, enjoyed over 300 amateur fights and has beaten all of his 18 pro victims by knockout, retiring Oleksandr Gvozdyk with one particularly ruthless 2019 performance.

And Callum Johnson, the brave Brit who lasted four thrilling rounds with the Soviet slugger in 2018, reckons his compatriot has accepted Mission Impossible and jokes Beterbiev is so dangerous he should be exiled from the hurt business.

“The man is a monster, an absolute monster,” the retired and respected 37-year-old Lincolnshire man said. “And I cannot see anybody beating him any time soon.

“When I was in there and the adrenaline was pumping I didn’t really feel like he was hurting me. 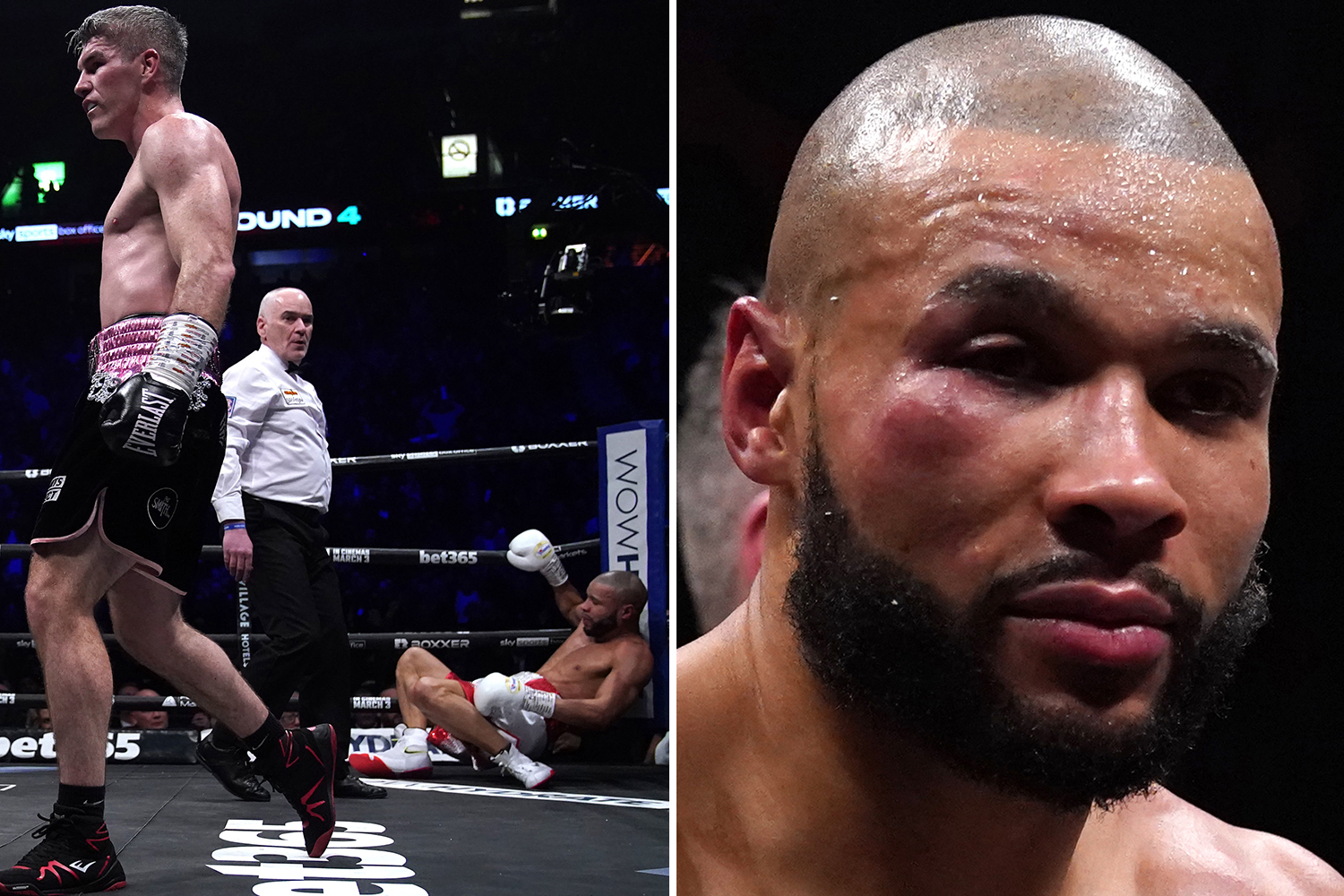 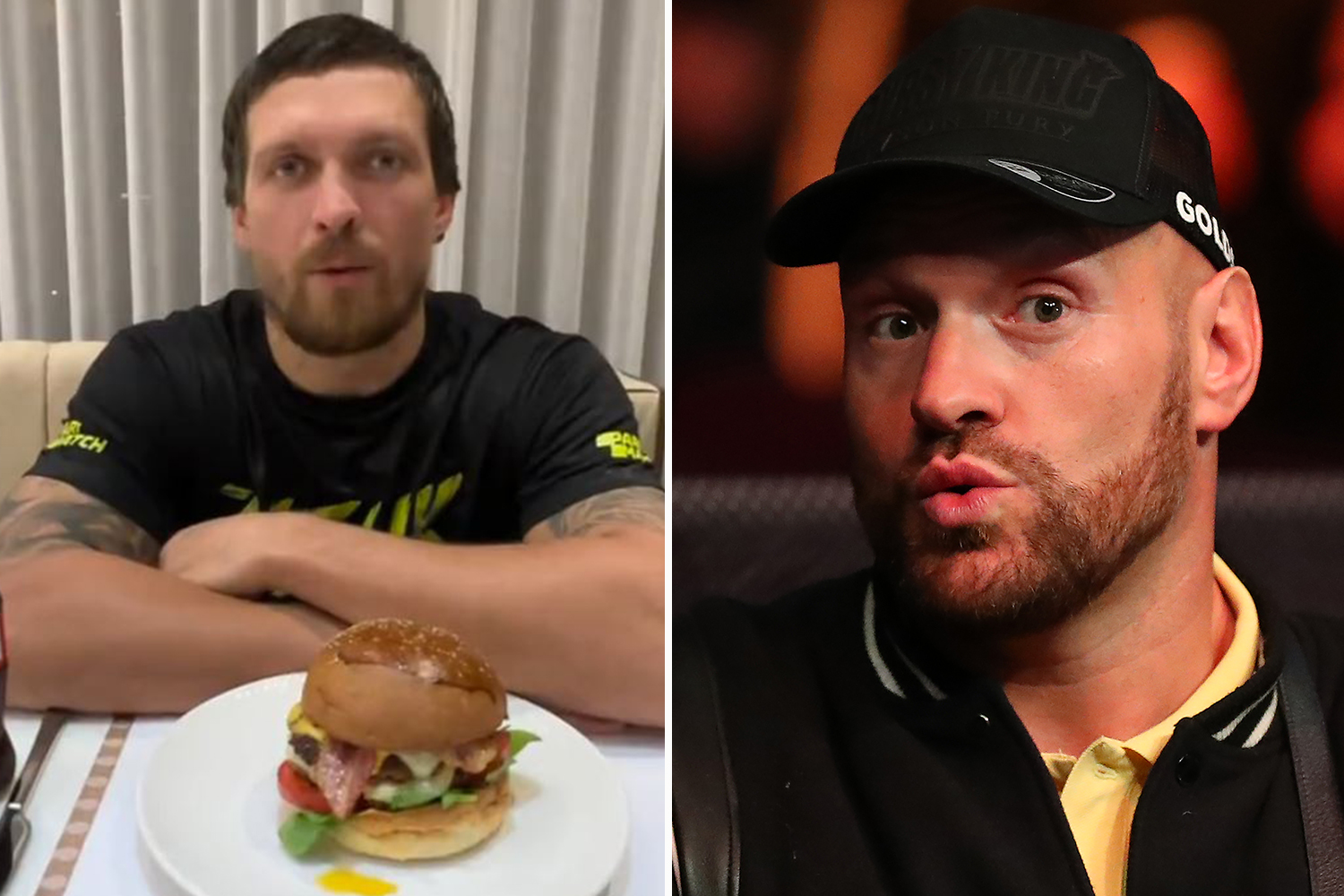 "But when I watched it back, even when he was hitting my gloves and arms, he was rocking me from side to side.

“And records don’t usually lie, when he hits people they hit the canvas.”

Grinning through his painful memories, he added: “I think he should be banned!”

Johnson sprung a huge surprise when he climbed off the canvas – following a controversial first-round decking – and dropped the bearded brute in round two. 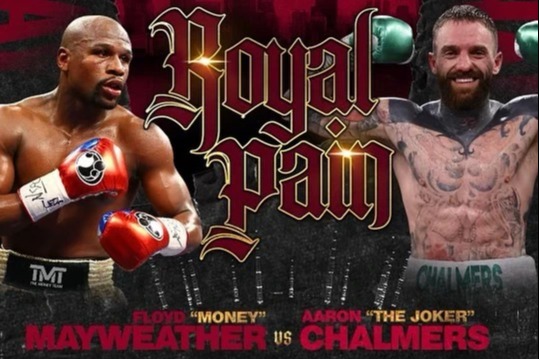 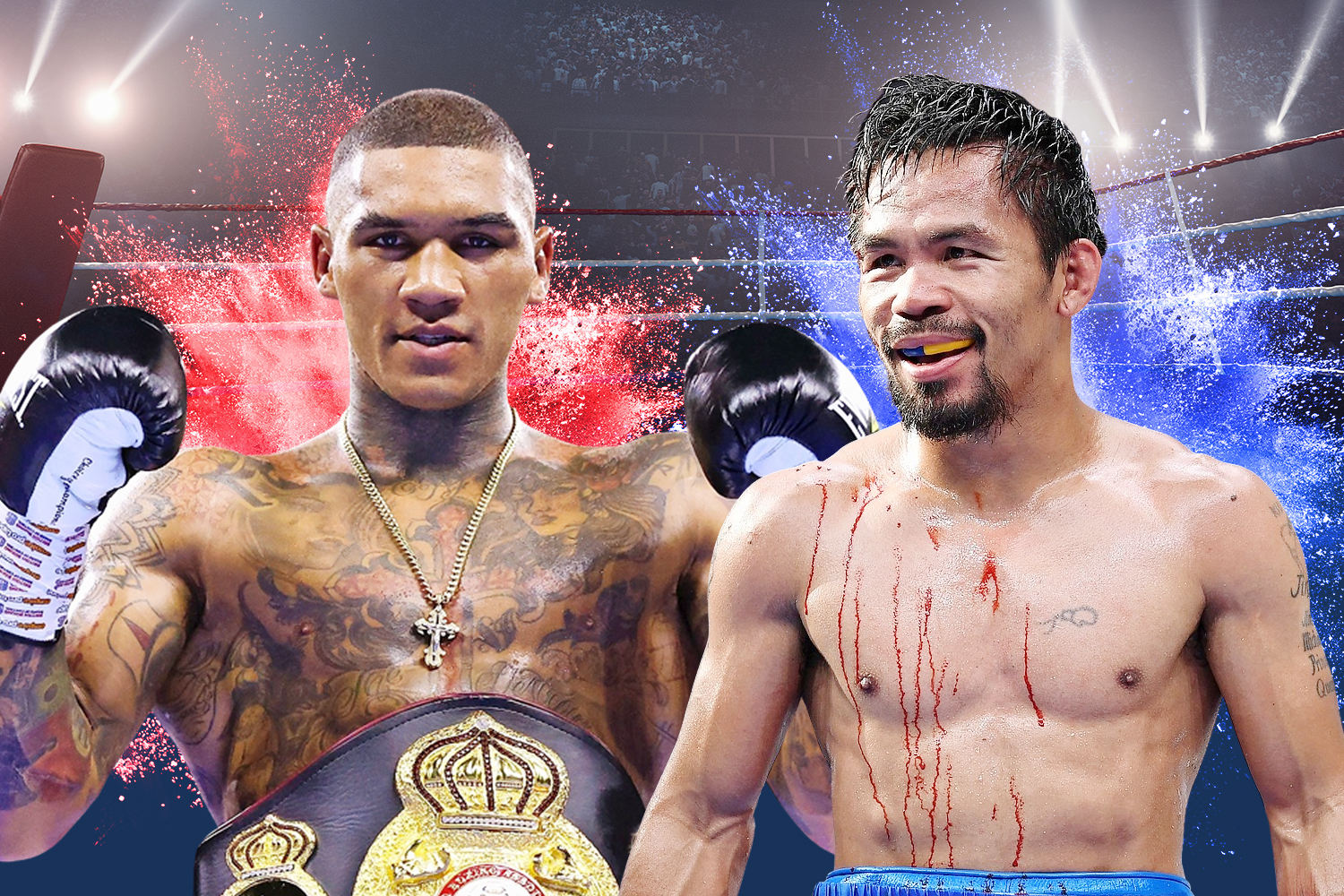 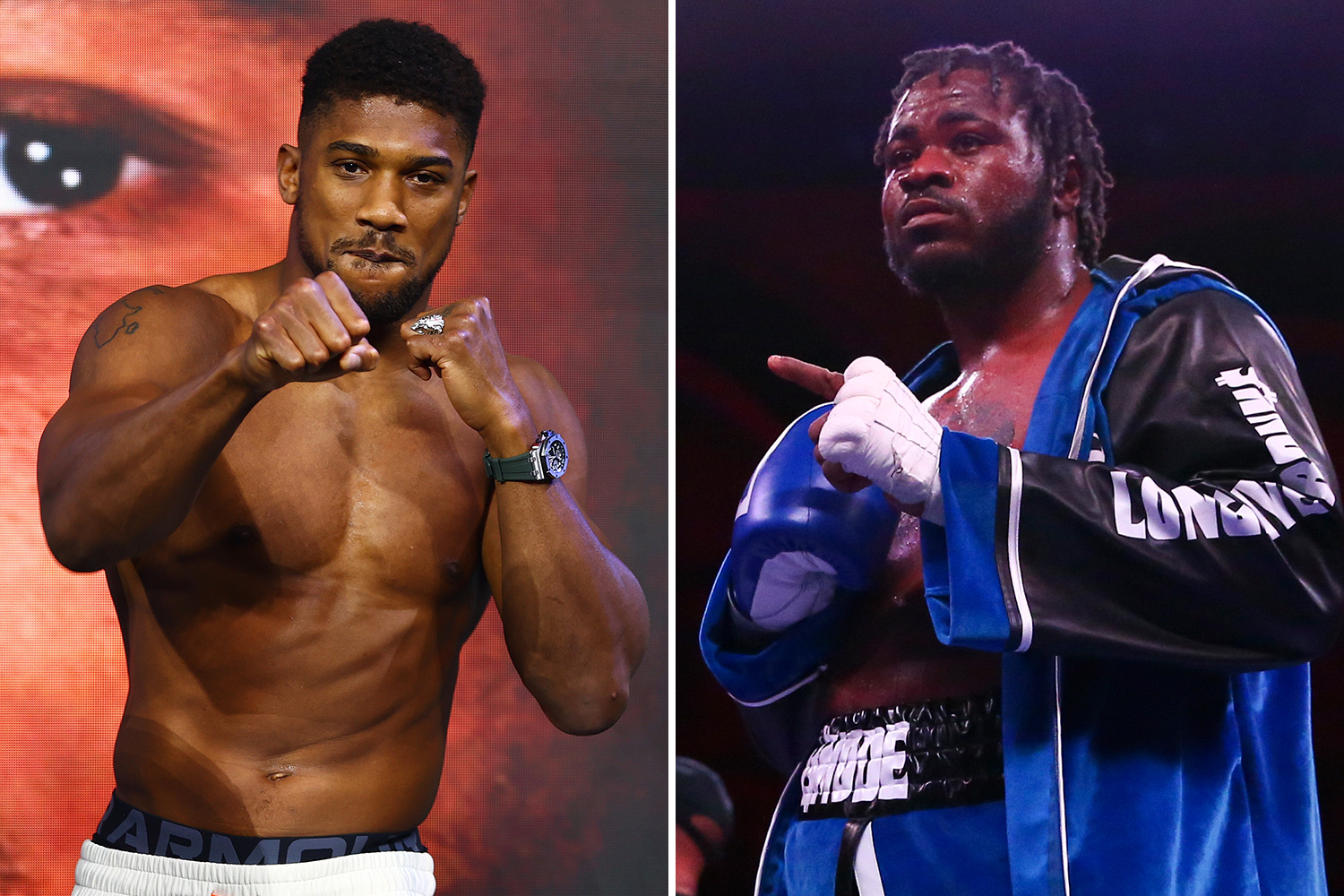 But he revealed the spiteful way he was first floored – after he dropped his guard following a call from the referee – is another example of Beterbiev’s scary arsenal.

“Artur Beterbiev is a dog, he is an animal,” he said with the utmost of respect.

“He will have no qualms about hitting Anthony Yarde on the back of the head.

“But, to have any chance of beating him, you have to be able to beat him at his own game.

"Rough him up, push him back, hit him hard, make him feel uncomfortable.

“If you try to outbox on the backfoot then he is comfortable, because that is all he has ever been used to his opponents doing.

“Someone hitting him hard and pushing him back will be unfamiliar to him and that’s the only way to beat him, in my opinion.” 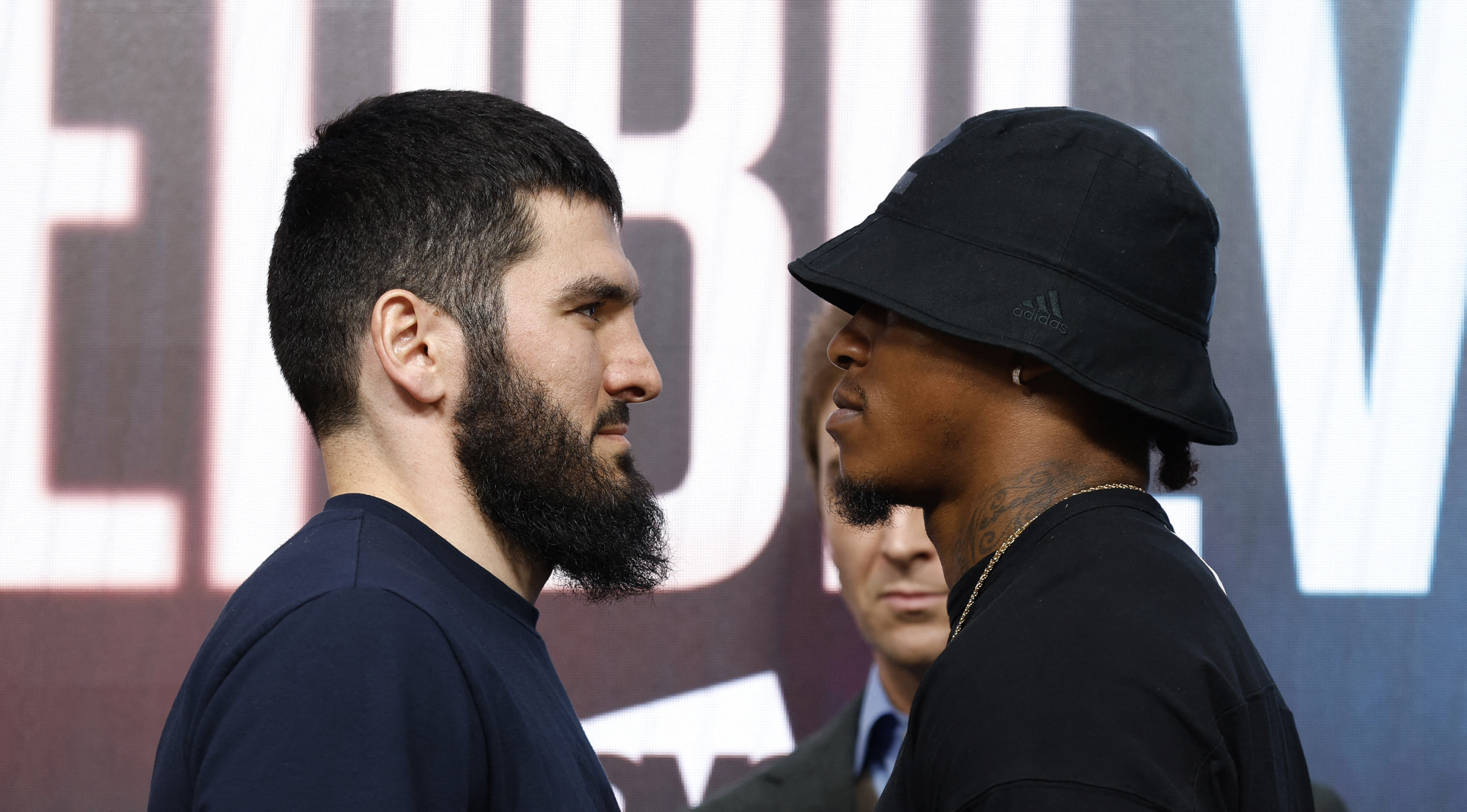 Yarde is the younger and fresher man but even his Hackney roots might not save him from surrendering his 'Beast from the East' nickname over to Chechnya-born Beterbiev.

And Johnson – although he hopes his countryman pulls off the shock – reckons Yarde is in deep trouble unless Father Time has ravaged him since his last excellent win in June.

“Anthony Yarde can punch, so he has a puncher’s chance,” Johnson said.

“Yarde might have faster single shots and hand speed but Beterbiev’s timing, ring craft and boxing brain could nullify the little advantages Yarde has.

“He can box, he has a good defence, he is a very good fighter because he has a little bit of everything.

“But personally I don’t think he has anything that Beterbiev has never seen before or cannot deal with.

“Beterbiev is now 38, though, and he will have to age at some point.

“For Yarde to win I think we will need to see Yarde at the best he has ever been and Beterbiev on the slide.

“But in Beterbieve’s last win over Joe Smith Jr he looked as young and good as ever.

"He looked as cold and calculated as ever and got arguably his best win and performance as a professional.

“But things can change overnight.”

Beterbiev vs Yarde tickets at Wembley arena on Saturday are available from AXS.com and Ticketmaster.co.uk