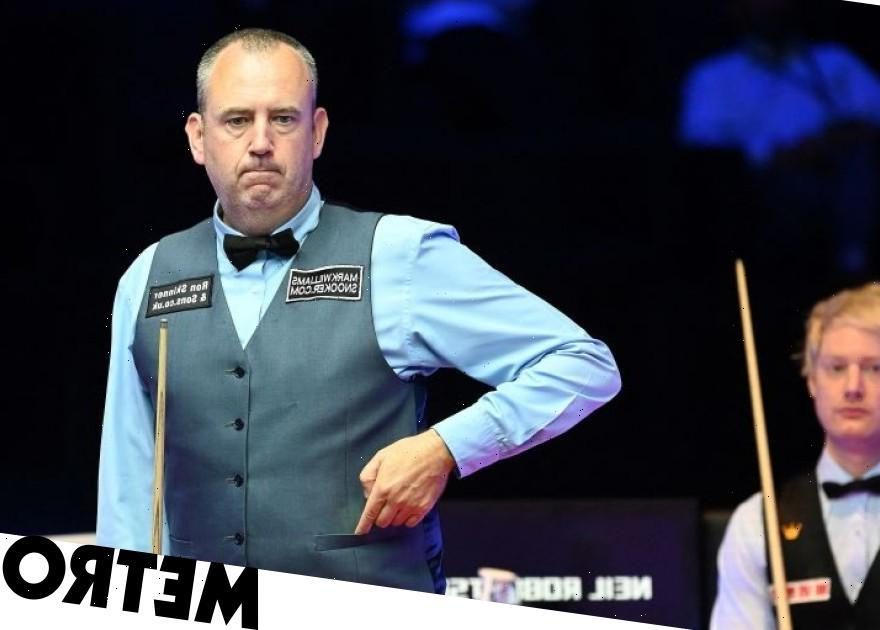 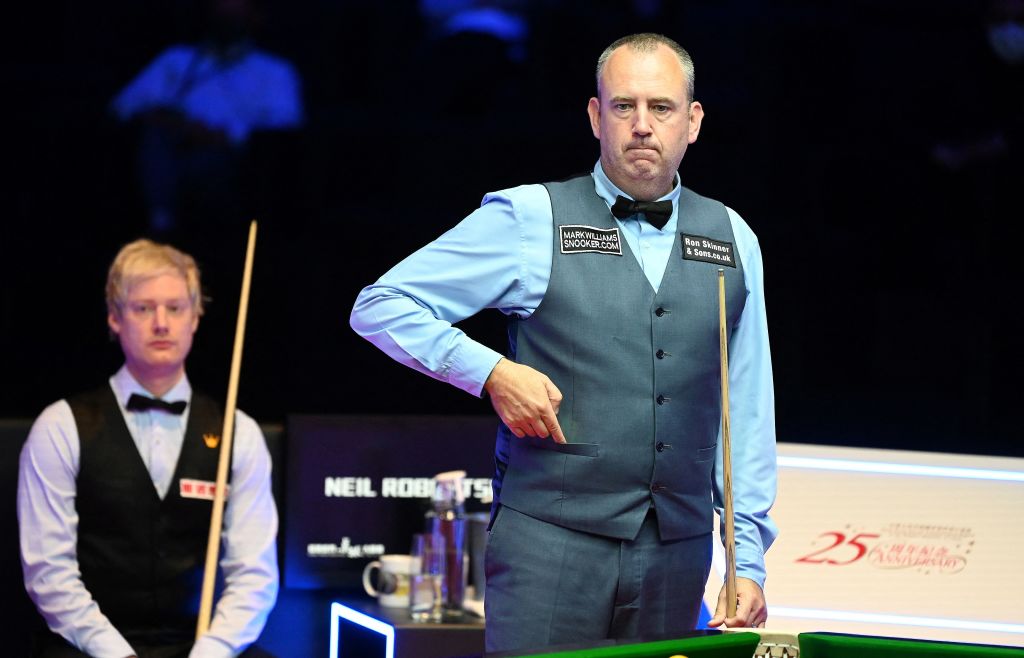 Mark Williams admitted he only made the last minute trip to the Hong Kong Masters for the substantial prize money, saying he had no chance of beating Neil Robertson in their quarter-final clash.

The Welshman got the call to play in Hong Kong on Wednesday after Zhao Xintong tested positive for Covid after travelling to the tournament.

The three-time world champion flew from the UK on Thursday and only landed a few hours before his clash with Robertson, taking on the Australian with no preparation and almost no sleep.

The 47-year-old put up an impressive fight, starting the match with a huge break of 133 and making further efforts of 80 and 55, but he succumbed to a 5-3 defeat, which he said was inevitable in the circumstances.

However, the hectic trip was well worth it for the financial reward, and also to play in the enormous Hong Kong Coliseum, which is set to break the world record for the biggest snooker crowd in history with around 9,000 expected for Sunday’s final.

‘I had plenty of chances, but kept missing easy balls, but I had a couple of breaks which I wasn’t expecting.

‘It was just nice to play in this arena, I might not play here again, I don’t know. It’s some arena, absolutely massive and I’m glad I’ve done it at least once.’

On his whirlwind visit, Williams explained: ‘I’m knackered, I got like two hours sleep in two days. I got to my hotel room about 10.30am and got picked up at 11.45am to come and play my match.

‘I knew I wasn’t going to win but I tried my best and somehow got three frames off him. [It was] Strange. If it wasn’t for that prize money I wouldn’t have come.’

On the vast arena in Hong Kong, the reigning Masters champion said: ‘Absolutely amazing. We heard all about this arena before we came out. To see so many people here today is amazing.

‘Playing conditions were beautiful and the crowd were amazing. It was similar to a tennis stadium or something like that, absolutely incredible.’

Robertson will now play either Ronnie O’Sullivan or Ng On Yee in the semi-finals on Saturday, while Marco Fu and John Higgins meet in the other semi.