MANCHESTER UNITED defender Victor Lindelof cannot figure out how Sweden failed to qualify for the World Cup in Qatar.

Sweden were beaten 2-0 by Poland thanks to a penalty from Robert Lewandowski and Napoli's Piotr Zieliński. 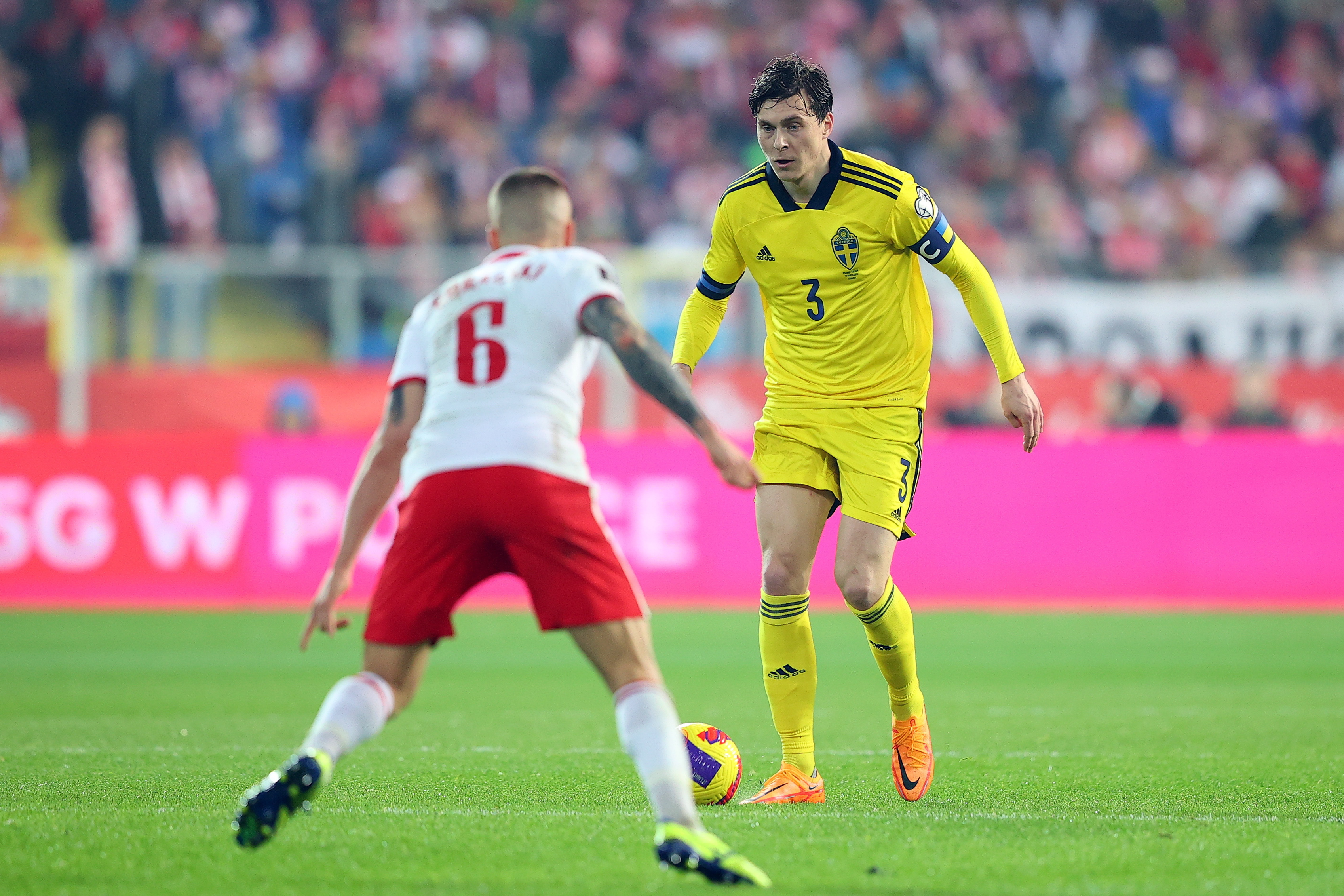 Sweden threw the kitchen sink at Poland and had the majority of the possession, but failed to make any of their 12 efforts count on the day.

Lindelof has expressed his disappointment at not making the finals and said the situation "sucks", when speaking to Swedish publication Fotboll Skanalen.

The Manchester United defender said: "There are two goals that we should not concede.

"It is a punishment and the second goal we should not let in either. But that's what happens, it's football. But right now, everything just sucks". 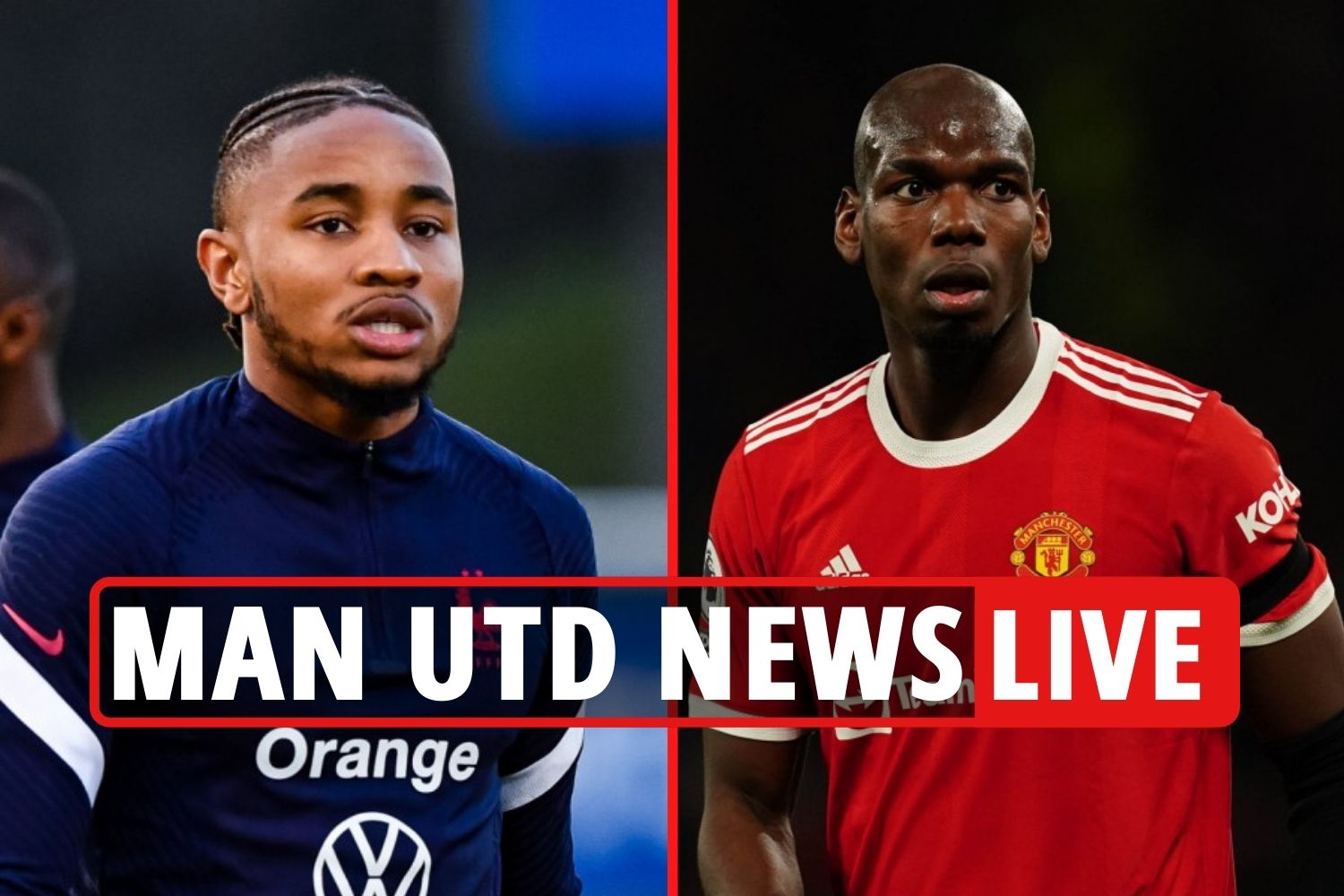 Sweden made the quarter finals of the 2018 World Cup in Russia and have made their way to every European Championships that Lindelof has been apart of, but next year won't feature the Swedes thanks to Poland.

Lindelof also said: “I do not know, it’s just sour. It felt like we had the upper hand against them. We even said that when we came in at half time.

"We felt we had the upper hand both physically and with the ball. But it was not our day today."

Budding Manchester United youngster Anthony Elanga also played in the game, but was unable to make an impact on the night. 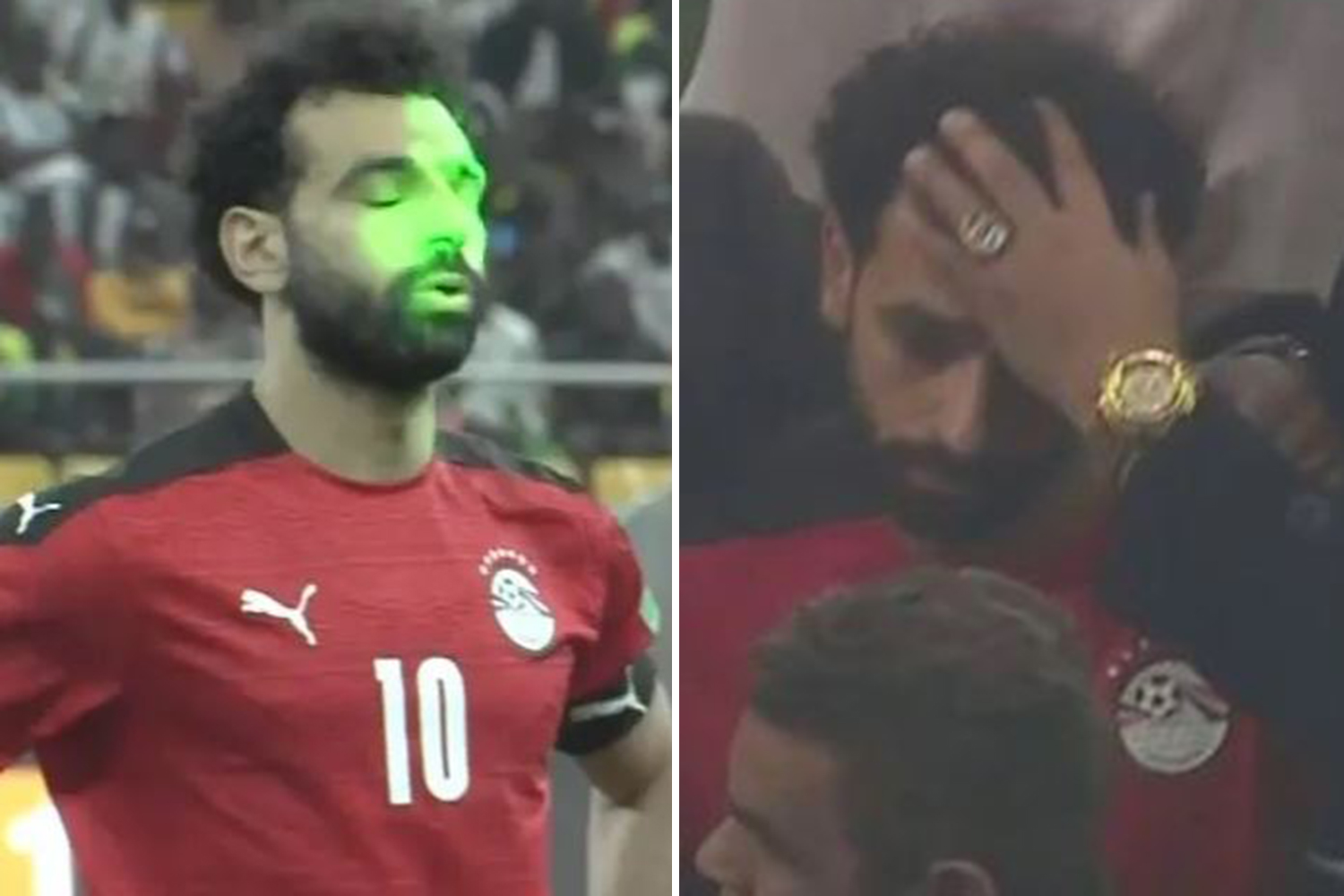 Lindelof and Elanga will now return to Manchester United to try and beat Arsenal and Spurs to a top-four place.